A Guide to Studying General Humanities in Europe

Did you know that, as an international student, you can get a degree in General Humanities at a top-ranked European university? Best of all, it's taught entirely in English and costs less than 1 year of tuition at a US college. 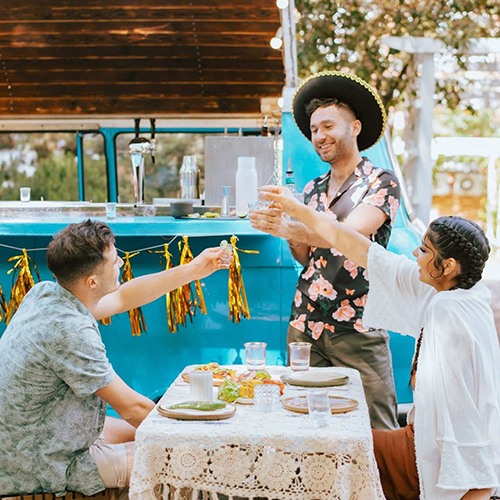 It would not be totally facetious to define the humanities as all those subjects that investigate really big questions that have no definite answers. Some humanities subjects are history, international relations, religion, and art. Most students focus their studies on one of these areas, but it is also possible to craft your own general humanities degree, selecting whichever subjects serve your particular purposes.

Jobs within the humanities as such are very few and far between. The value of getting a general humanities degree is not that you'll be taught particular skills and information, but actually learn how to think.

Many philosophy majors, for instance, become successful software developers. It may seem that the two fields couldn't be farther apart. However, it turns out that the process of precisely defining an initially nebulous problem and dissecting it into manageable parts is a skill used extensively in both jobs.

Similarly, business managers who studied history aren't any better at day-to-day tasks than their colleagues. When faced with a dilemma, however, they may well be able to think of a parallel situation from the past and draw inspiration from it. Languages are also defined as humanities; the way learning a second one boosts your employability is by itself a reason to earn your degree in Europe.

In short, job-specific skills like accounting, sales, or human resources practices can always be learned. The abilities granted by a good course of study in general humanities - written and verbal communication, research, lateral and critical thinking, and many more - are much harder to pick up later in life, and are valued commensurately by employers.

Because general humanities is such a wide, interdisciplinary field, there are numerous careers open to graduates. With additional study and qualifications, the possibilities are virtually endless.