A Guide to Studying Genetics in Europe

Did you know that, as an international student, you can get a degree in Genetics at a top-ranked European university? Best of all, it's taught entirely in English and costs less than 1 year of tuition at a US college. 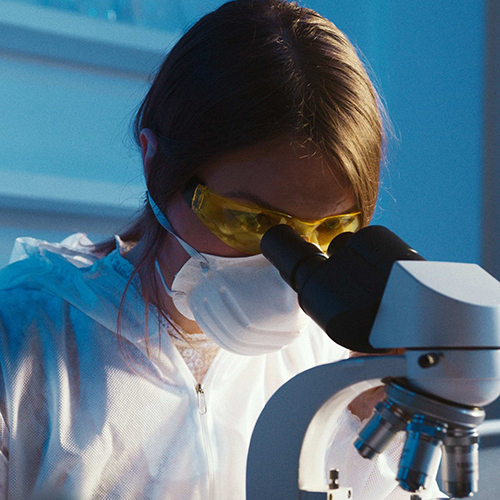 If asked what the most influential technology of our time is, most people would say electronics, especially in the form of computers and the internet. Arguably, the real scientific revolution of our time lies in genetics.

It's difficult for the public (meaning journalists) to understand the magnitude of what's going on except when a sheep is cloned or something equally spectacular. Geneticists are truly changing the world, though. This process is only going to continue over the next several decades, making genetics a great career choice for a motivated, talented, and ambitious young scientist.

To give some examples, human DNA sequencing is now commonplace, even though it was first done only in 1990. Today, many medicinal drugs are designed at a molecular level rather than being found by trial and error. In the field of zoology, several species' taxonomies are now being revised, as genetic sequencing reveals that their family tree isn't what we thought it was.

Studying genetics means learning how organisms work from scratch. As in any life sciences degree, you will learn zoology, statistics, calculus, physics, chemistry, and so on. The focus of this course, however, is on molecular biology and genetics. This may be supplemented by different specialist subjects like microbiology, epidemiology, physiology, and the ethics surrounding genetic experimentation and manipulation.

On average, genetic scientists make about $90,000 per year, though this figure includes many geneticists with master's or doctoral degrees. The median figure for bachelor's graduates is about $68,000.

Many geneticists work in research, whether for private companies, government organizations, or in academia. Others find positions in the healthcare system, perhaps as genetic counselors who advise doctors and patients on issues such as the risk of inherited diseases. A minority pursue careers in pharmacology, science writing, or other fields.