A Guide to Studying Human Computer Interaction in Europe

Did you know that, as an international student, you can get a degree in Human Computer Interaction at a top-ranked European university? Best of all, it's taught entirely in English and costs less than 1 year of tuition at a US college. 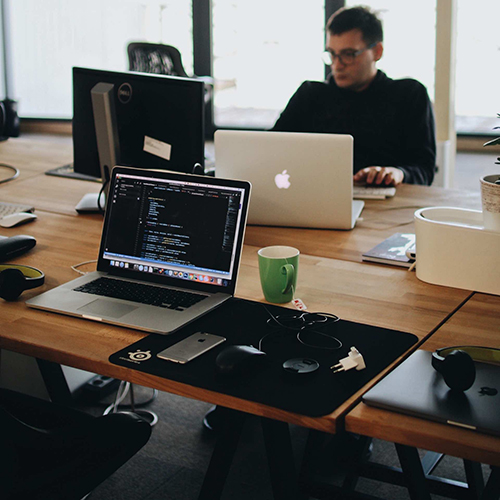 One of the key decisions in systems engineering is often where the boundary of a system - a collection of different parts working together to achieve some useful purpose - is defined. If a computer, as a system, is considered to consist only of its electronic components and doesn't include the user, it may be technically excellent...but still basically useless.

This is the situation that the art and science of human-computer interaction is supposed to avoid. When it comes to software, the most successful product isn't always the one with the best performance or the richest feature set: the offering with the most powerful and intuitive user interface often wins out.

A great deal of this kind of work is not just about the design of software interfaces and hardware interface devices (both input and output), but in studying user behavior, preferences, and experiences. The field is also no longer limited to helping to design computer applications: mobile, web, and VR interfaces offer additional challenges and opportunities to the human-computer interaction expert.

Human-computer interaction is rarely offered as a bachelor's degree. Instead, it is usually taken as a master's on top of undergraduate study in computer science, psychology, design, or some other relevant degree. This is the case at several universities in the United Kingdom, Switzerland, and the Netherlands, where a number of universities allow you to earn an advanced degree using English.

Human-computer interface specialists may work in any industry where computers are used, including specially designed computers that control systems like rail networks and aircraft equipment. The average salary for a human-computer interaction engineer, who usually has a master's degree, is $112,500 per annum.