A Guide to Studying Language & Linguistics in Europe

Did you know that, as an international student, you can get a degree in Language & Linguistics at a top-ranked European university? Best of all, it's taught entirely in English and costs less than 1 year of tuition at a US college. 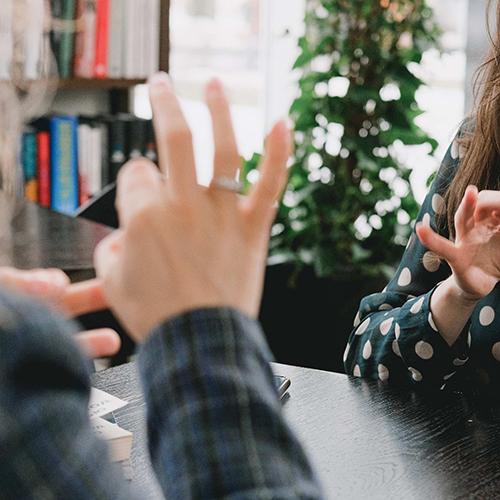 Trivia like these barely scratch the surface of how interesting linguistics can be. Linguists don't spend all their time gathering cute factoids, though: their mission is the scientific study of language and its structure.

Leaving aside the technical terms, some topics that interest linguists are how languages change over time, how speech and text are processed by the brain, how children and adults learn new languages, and how different languages' syntaxes alter meaning.

It is theoretically possible to study linguistics without also learning one or more languages. It wouldn't be very practical, though, while being bilingual is certainly an advantage in the job market. Many students, therefore, study linguistics and a foreign language in parallel, preferably abroad where they can immerse themselves in the culture.

Many language and linguistics graduates become interpreters, earning an average of $49,000 per year. Others work in academia, international business, foreign language teaching, or speech and language therapy.

Their skill with language also equips them for a variety of careers where the spoken or written word plays a large role. Many find work in marketing, publishing, journalism, or public relations.