A Guide to Studying Literature in Europe

Did you know that, as an international student, you can get a degree in Literature at a top-ranked European university? Best of all, it's taught entirely in English and costs less than 1 year of tuition at a US college. 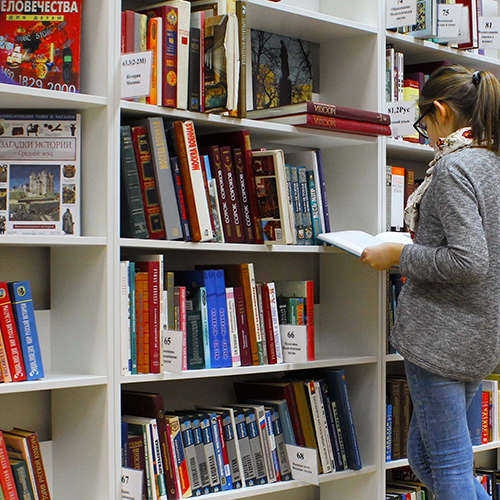 Literature, as a formal field of study, could be called the Jack-of-all-trades among the humanities. This is because it celebrates, touches on, embraces, or analyzes so many fields of study: history, religion, culture, psychology, and philosophy.

Note that a degree in literature is neither a creative writing course nor examines a language or linguistics as such. Literature is all about interpreting different kinds of written works, understanding the techniques used in them, and exploring the philosophical questions each raises. Most degree courses focus on literature from a particular genre, time period, and/or region.

Both English (or some other language) and creative writing will most likely be taught at least to a small extent, though: it would be difficult to analyze any work if your knowledge of concepts like syntax and etymology were shaky. Fiction writing, if nothing else, teaches students just how hard it is to produce a masterpiece. Both language and writing are often taken along with literature as a minor or double major. In Europe, these two terms aren't commonly used, but many universities allow them and advisors and admissions officers will understand what you mean.

This is one subject for which it makes plenty of sense to study in Europe. The United States has produced some fine writers but can't come close to matching the body of work associated with countries like England, Ireland, Germany, and France. Some universities allow you to take a literature degree in English without having to learn a second language, though doing so while you're there definitely won't be a waste of effort.

During the course of their studies, literature majors naturally acquire a great facility with the written word. This makes them employable in a variety of roles: editor, online publisher, translator, technical writer, journalist, public relations worker, and so on. Literature majors make an average of about $51,000 per year, though individual earning amounts lie on a wide spectrum.