A Guide to Studying Nanoscience & Nanotechnology in Europe

Did you know that, as an international student, you can get a degree in Nanoscience & Nanotechnology at a top-ranked European university? Best of all, it's taught entirely in English and costs less than 1 year of tuition at a US college. 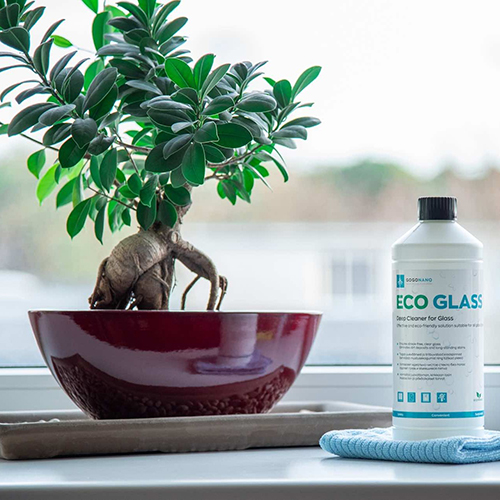 Earning a bachelor's or advanced degree in nanoscience and nanotechnology allows you to introduce yourself at parties as a really smart guy who's at the forefront of technical development. You will also earn a fair amount of money: nanotechnology engineers earn an average of about $92,000 per year.

Remember that averages can be deceiving, though: Usain Bolt and I can run a hundred meters with an average time of under 30 seconds. Entry-level salaries for nanoscience and nanotechnology graduates are significantly lower, while industry superstars earn obscene amounts.

"There's Plenty of Room at the Bottom" was the title of the article that got the nanoscience and nanotechnology ball rolling. Today, sixty years later, there are more opportunities in this field than ever.

Nanoscientists use a variety of highly sensitive instruments to explore and shape a kind of Alice-in-Wonderland world. At that scale, physics often just doesn't work as our intuition tells us it should, since electromagnetic forces we can normally ignore start to play a huge role.

In order to understand what's going on at the atomic level, nanoengineers require a thorough grounding in mathematics, biology, chemistry, and physics. Much of the coursework therefore resembles a general science degree, though materials science, nanometric manufacturing, and similar subjects are thoroughly explored in later semesters.

Nanotechnology has already found applications in optics, electronics, clean energy, chemical engineering, medicine, manufacturing, and in producing better materials. It's very likely that we'll see even more amazing nanoscale technologies developed within our lifetime, including some we can't even imagine at the moment. This is an excellent time to get in on the ground floor.

With so much material to cover at an undergraduate level, including practical laboratory work and experimental techniques, nanoscience and nanotechnology students generally specialize in a particular subfield only when doing a master's degree or once they're employed. Some specializations include bionanotechnology, optics, semiconductors, energy storage, and innovation management in the nanotechnology field.

Globally, Chinese and American universities tend to take the top spots in terms of nanotechnology teaching and research. In Europe, the United Kingdom, Switzerland, Germany, and the Netherlands lead the pack, though there are some excellent undergraduate courses available in several other E.U. countries.