A Guide to Studying Networking and Telecommunications in Europe

Did you know that, as an international student, you can get a degree in Networking and Telecommunications at a top-ranked European university? Best of all, it's taught entirely in English and costs less than 1 year of tuition at a US college. 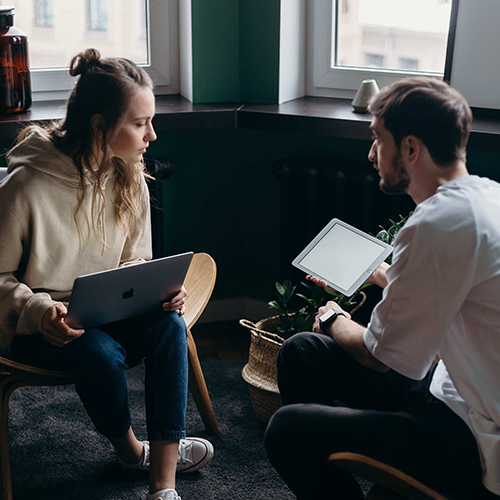 Networking and telecommunications graduates can find work as network architects, systems analysts, and network administrators. Their average salary is around $95,000 per year.

The actual remuneration you can expect depends heavily on your job's responsibilities and scope. A network engineer who keeps up with new technical developments and pursues additional qualifications (in cybersecurity or cloud computing, for example) can expect to earn significantly more as they gain experience, perhaps ending up in a CTO or similar role.

In ordinary life, we often say that "two heads are better than one". The equivalent in computer science is called Metcalfe's Law. Simply put, the more computers are linked together in a group, the more useful each one of them becomes...not just marginally, but by quite a lot.

This is a pseudo-mathematical explanation of why (a)the internet is so cool, and (b)networking and telecommunications are so important. Undergraduate courses in this field typically include some general computer science courses so that students can understand the basic principles of operating systems and other computing concepts. The focus, however, is on data communications.

As the constant availability of computer networks and telecommunications channels is essential to modern business, this is a demanding and sometimes thankless job. You can expect to be "on call" at virtually all times, including for PBKAC (Problem Between Keyboard and Chair) issues. On the other hand, when things are running smoothly, there are often long periods of downtime, allowing you to hone your technical skills or look at cat videos on the internet.