A Guide to Studying Physics in Europe

Did you know that, as an international student, you can get a degree in Physics at a top-ranked European university? Best of all, it's taught entirely in English and costs less than 1 year of tuition at a US college. 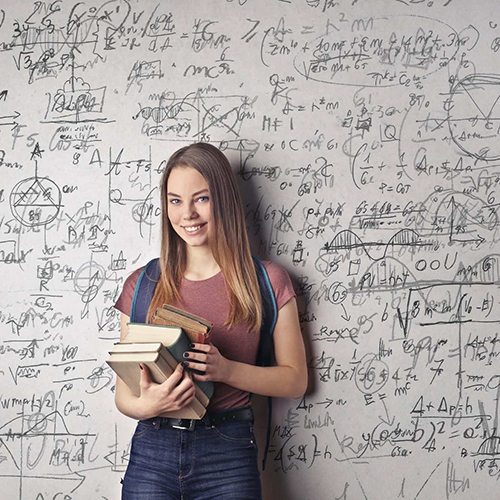 Since physics has such an enormous range of applications, physics graduates can end up working in engineering environments, laboratories, schools, government organizations, oil companies, and elsewhere. They are also welcomed in fields like systems analysis, numerical modelling, computing, and finance due to their mathematical and critical thinking skills.

The average salary of all physicists is $147,500 per year. This figure is heavily skewed upwards by the top earners who generally have a doctorate, though. Starting salaries for holders of bachelor's degrees are closer to $51,000.

"All science is either physics or stamp collecting". So said the great Ernest Rutherford and, true or not, this accurately reflects the view most physicists hold of their field.

Physics is indeed the most exact science with the greatest predictive power, apart from mathematics. Mathematics is also the basis of almost all physics. For the sake of your success if not your sanity, you should probably choose a different major if you're not willing to wade through mountains of complex math. It's also worth remembering that college-level mathematics isn't much like what you were taught in high school. Many problems require lateral thinking to solve instead of following a set procedure.

An undergraduate degree in physics is usually designed to provide students with a basic understanding of all its main fields: Newtonian dynamics, optics, quantum physics, thermodynamics, and more. Students generally specialize only at the postgraduate level, and may choose an interdisciplinary direction such as medical physics or quantum technology.

Many American universities advertise their physics programs by the number of famous physicists who work and teach there. When choosing a place to study at, though, you should keep in mind that well over a third of "American" Nobel prize winners in physics were actually immigrants. European universities definitely don't take a back seat when it comes to undergraduate education in this field.