A Guide to Studying Political Science and Government in Europe

Did you know that, as an international student, you can get a degree in Political Science and Government at a top-ranked European university? Best of all, it's taught entirely in English and costs less than 1 year of tuition at a US college. 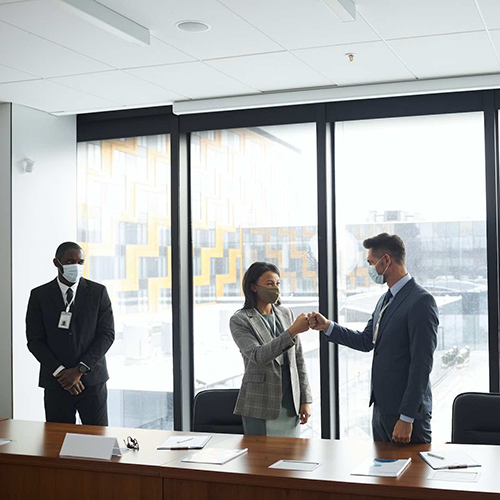 There are relatively few jobs available in political science as such. (Note that most successful politicians, in the United States at least, have a background in either law or finance, presumably learning politics on the fly. If you have either a lust for power or the desire to serve your country one day, those are better routes.)

Political science graduates can find work in political campaigns or offices, as journalists or commentators, or analysts for private companies and non-profit organizations. Many pivot to careers in law, business, teaching, or civil service, where the many skills gained from an undergraduate degree can be applied.

Practically speaking, politics are messy, illogical, and wasteful. Often, the best that can be said for a political system is that it's preferable to rule by force, which is usually the alternative.

"Laws are like sausages. It is best not to see them being made." - Otto von Bismark

Scratching the surface of what you see in a two-minute news clip often reveals a world that's chaotic and opaque. Making sense of this apparent confusion is what political science is all about. To this end, students use knowledge drawn from both social sciences and, increasingly, data science.

Usually, students who choose political science as a major are able to think analytically and objectively. They also tend to (or will soon learn to be) good at verbal and written communication, and aren't averse to doing large amounts of research. Public speaking and debate skills are a definite bonus.

It is highly desirable to study political science abroad, and numerous European universities offer excellent, well-respected programs in English. One reason is the opportunity to learn a new language and perhaps specialize in the politics of a certain region. The other is exposure to a different political culture.

Too often, Americans assume that their system is simply "the way things are done" or inherently superior to others. Keeping in mind the difference between theory and practice, living in another country can be a serious eye-opener. Most European countries are liberal democracies politically left of the U.S.