A Guide to Studying Public Administration in Europe

Did you know that, as an international student, you can get a degree in Public Administration at a top-ranked European university? Best of all, it's taught entirely in English and costs less than 1 year of tuition at a US college. 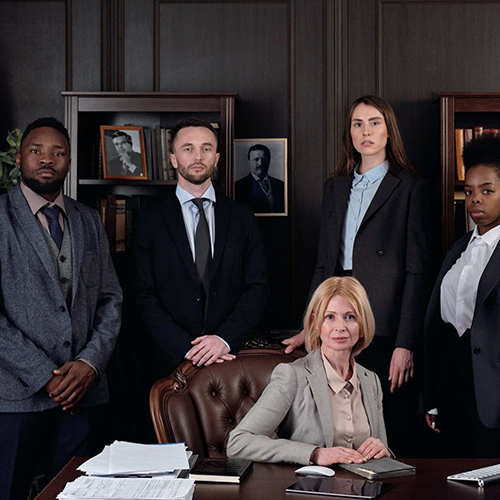 The largest company in the world by revenue, Walmart, earns about $575 billion per year. That's a lot of money to keep track of. By contrast, the U.S. government spends almost $10 trillion annually if you tally up federal, state, and local budgets.

Clearly, we need a different set of rules and procedures to manage that kind of expenditure effectively. At the same time, administering the various services public spending supports requires a different mindset than that found in business. There's no simple definition of "profit" when you effectively have 330 million shareholders.

A heavy emphasis is placed on skills that are uniquely valuable in the civil service, though. Students will gain the ability to research a number of topics in depth, analyze public policies and their impact, evaluate situations in terms of ethics, and communicate effectively.

Soft skills like these are very important in any bureaucracy and will heavily influence your chances of promotion. Public administration is a common degree choice for people who believe themselves to have leadership potential and wish to make a difference in the world, but lack the inclination (or moral flexibility) to enter politics.

Some public administration graduates pursue careers in business or the non-profit sector, where their skills in planning, organization, and collaboration are often a good fit. Most, however, enter government as bureaucrats. A large variety of roles are available at the city, state, and federal levels.

Some fields include public health, financial control and planning, emergency management, social services, regional planning, public policy, communication, and city project management. A bachelor's degree is sufficient to start such a career serving your community and society at large, though most supervisory roles require at least a master's. The average public administration graduate earns around $64,500 per year, while those with advanced degrees weigh in at $72,500. Senior executives typically make over $100,000.