A Guide to Studying Public Relations and Advertising in Europe

Did you know that, as an international student, you can get a degree in Public Relations and Advertising at a top-ranked European university? Best of all, it's taught entirely in English and costs less than 1 year of tuition at a US college. 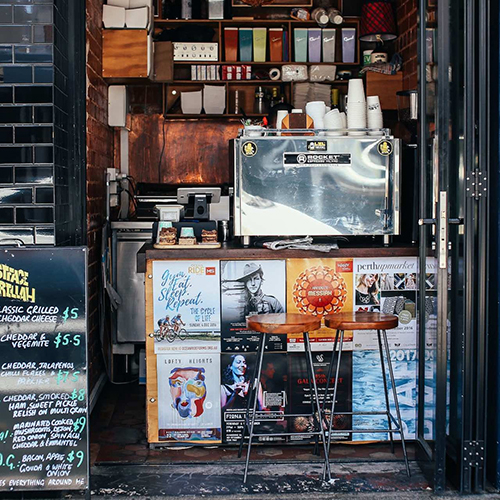 As anyone who's ever had a fear of public speaking can tell you, sharing a message with multiple people is very different from just talking to somebody. Even a convincing argument can fall flat if it's presented in the wrong way.

As it turns out, effectively interacting with a mass of people relies on certain techniques and principles that apply whether you're trying to sell a new gadget, improve a brand's visibility, promote a political opinion, or whatever. A degree in public relations and advertising exposes you to these fundamentals and teaches you to apply them over several different media: print, online, using social channels, in television, and so forth.

Public relations and advertising include aspects of journalism, brand management, practical psychology, corporate communications, copywriting, creativity, crisis communication, and ethics. Unfortunately, though all of these subjects are closely linked, relatively few European universities offer combined public relations and advertising degrees. Most English-language programs in the Old World specialize in one aspect or another, with many focusing on the digital sphere.

Students with critical thinking abilities, a creative mindset, empathy and intuition, and good language skills tend to shine in this field. The ability to connect with various kinds of people is also sought after in today's multicultural world.

Some jobs available to public relations and advertising graduates include PR officer, brand manager, graphic designer, marketer, event organizer, social media manager, and advertising account manager. Given the versatility of this degree, employment rates are high, though you most likely will not snag your dream job straight away.

Experience, visibility, and a good track record are essential to advance in this business. Applying for internships, building a portfolio, and making a name for yourself as soon as possible are highly recommended. Salaries for public relations and advertising graduates are typically around $46,000 per year.