A Guide to Studying Social Services in Europe

Did you know that, as an international student, you can get a degree in Social Services at a top-ranked European university? Best of all, it's taught entirely in English and costs less than 1 year of tuition at a US college. 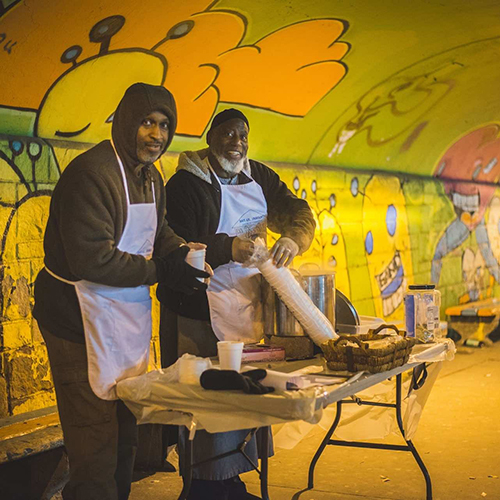 At the most basic level, sociology is about how humans interact with other humans. So far, so simple...until you realize this covers about 90% of what is important to most people.

Once you add in the complex web of cultural, economic, religious, political, and other factors that influence people's social behavior, you get an enormously rich and inherently interdisciplinary field of study. Sociology majors spend a lot of time studying research methods, statistics, geography, political science, psychology, history, and existing theories of social behavior. Undergraduate students typically have a lot of latitude in terms of which electives can be incorporated into a sociology degree.

In recent years (and especially in American as opposed to European universities), much greater emphasis is placed on the causes and antidotes to inequalities in society arising from race, gender, poverty, and other characteristics. Other possible areas of specialization include criminology, family relations, health and healthcare, social movements, migration, and sociological media studies.

Another relatively new aspect of modern sociology courses is that data science plays a major role. Students can learn how to draw, format, and merge information from multiple sources in order to draw defensible conclusions. This is an extremely valuable skill not only in the field of sociology but in numerous other contexts.

Out of all sociology graduates who work as sociologists per se, about a third perform research into basic social theory, thereby facilitating the work of their colleagues. Others teach or work as analysts for the government and other organizations. On average, they have a master's degree and earn about $93,000 per annum.

A bachelor's degree in sociology is highly valuable on its own, too. Since much of the curriculum focuses on systematic research, many graduates enter the business world as management analysts or market researchers. Others find places in social and community service organizations, while a few gain additional qualifications to become mental health counselors or lawyers.