As an international student, you can travel to Ankara and get a college degree taught entirely in English. Read along to see why this city may be perfect for your bachelor's or master's degree. 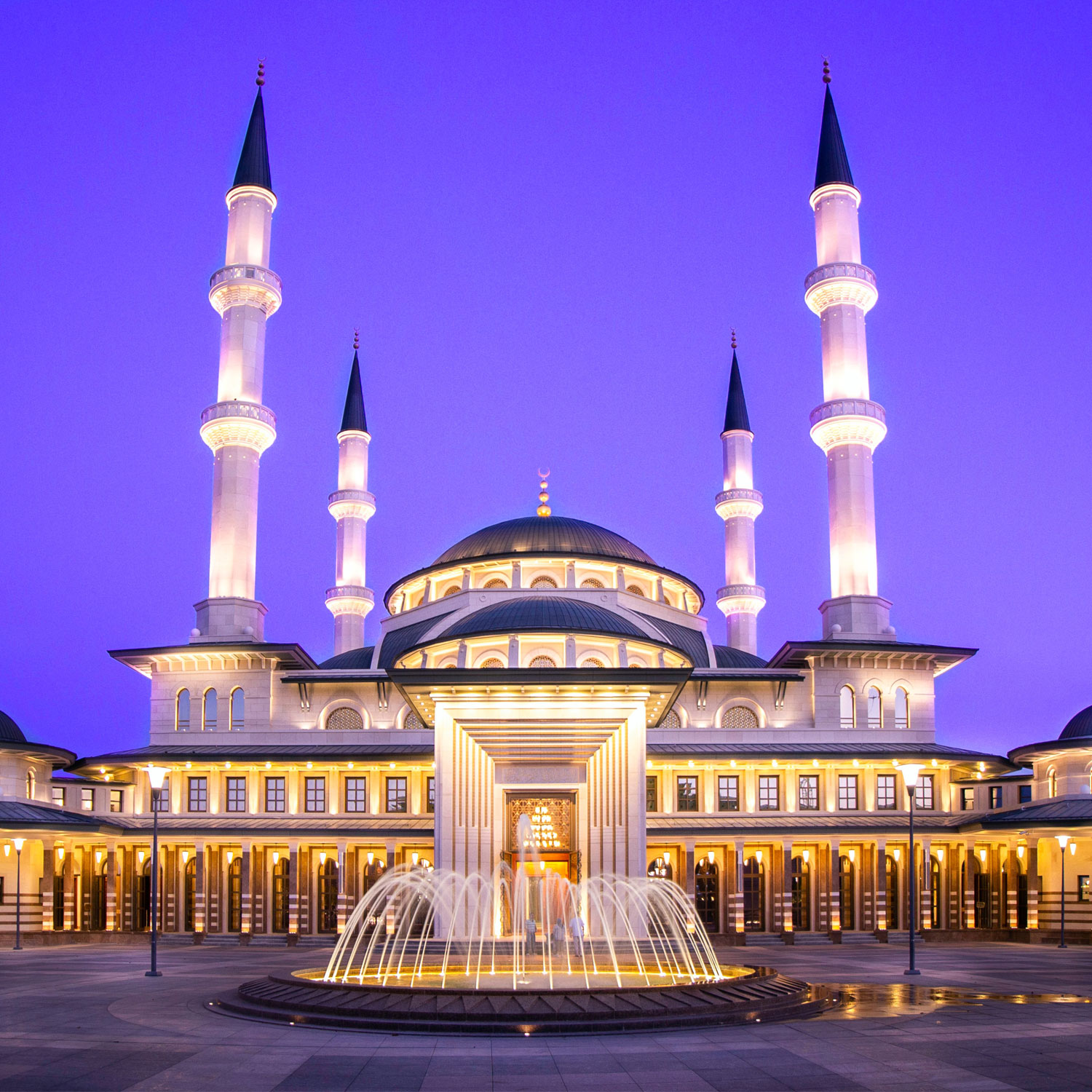 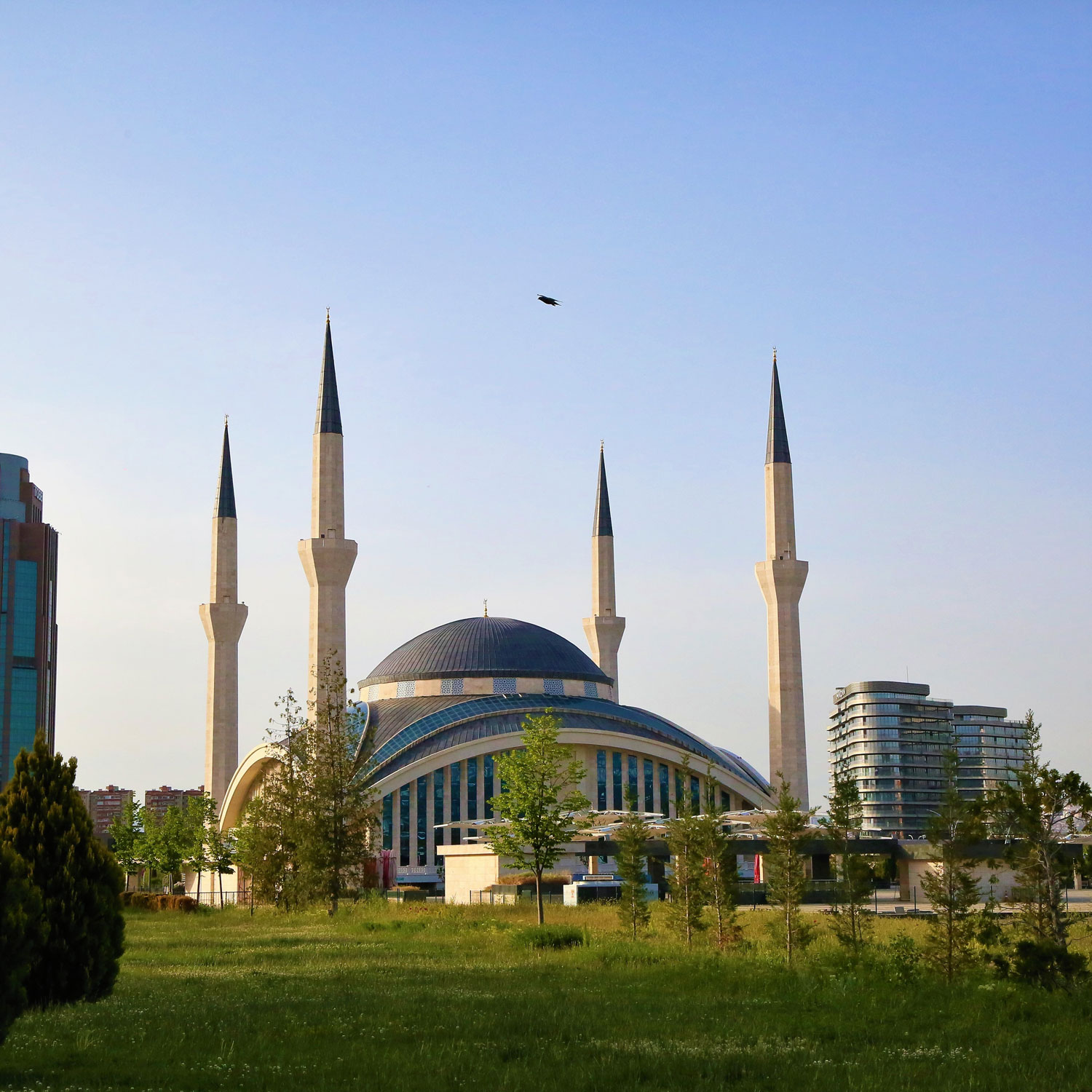 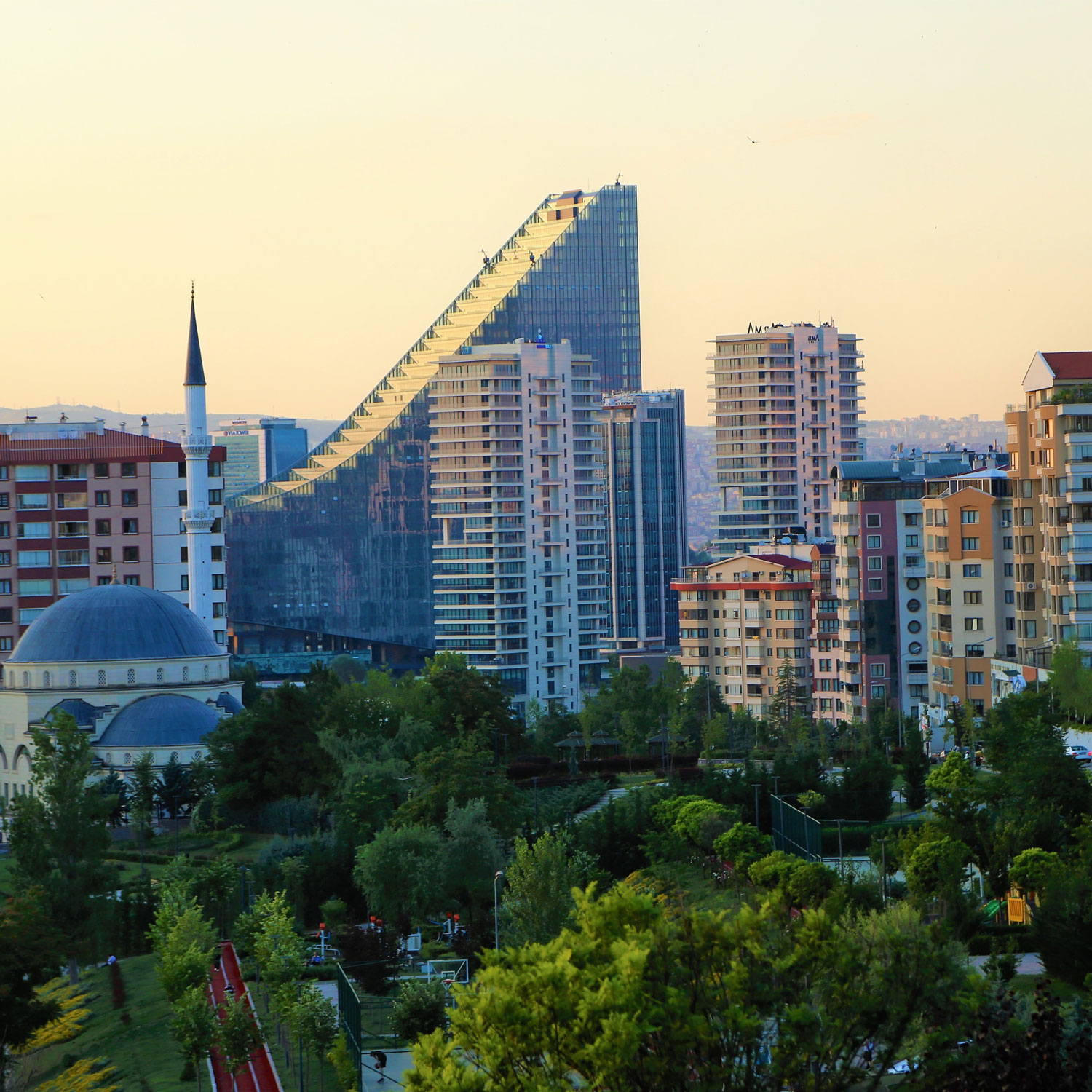 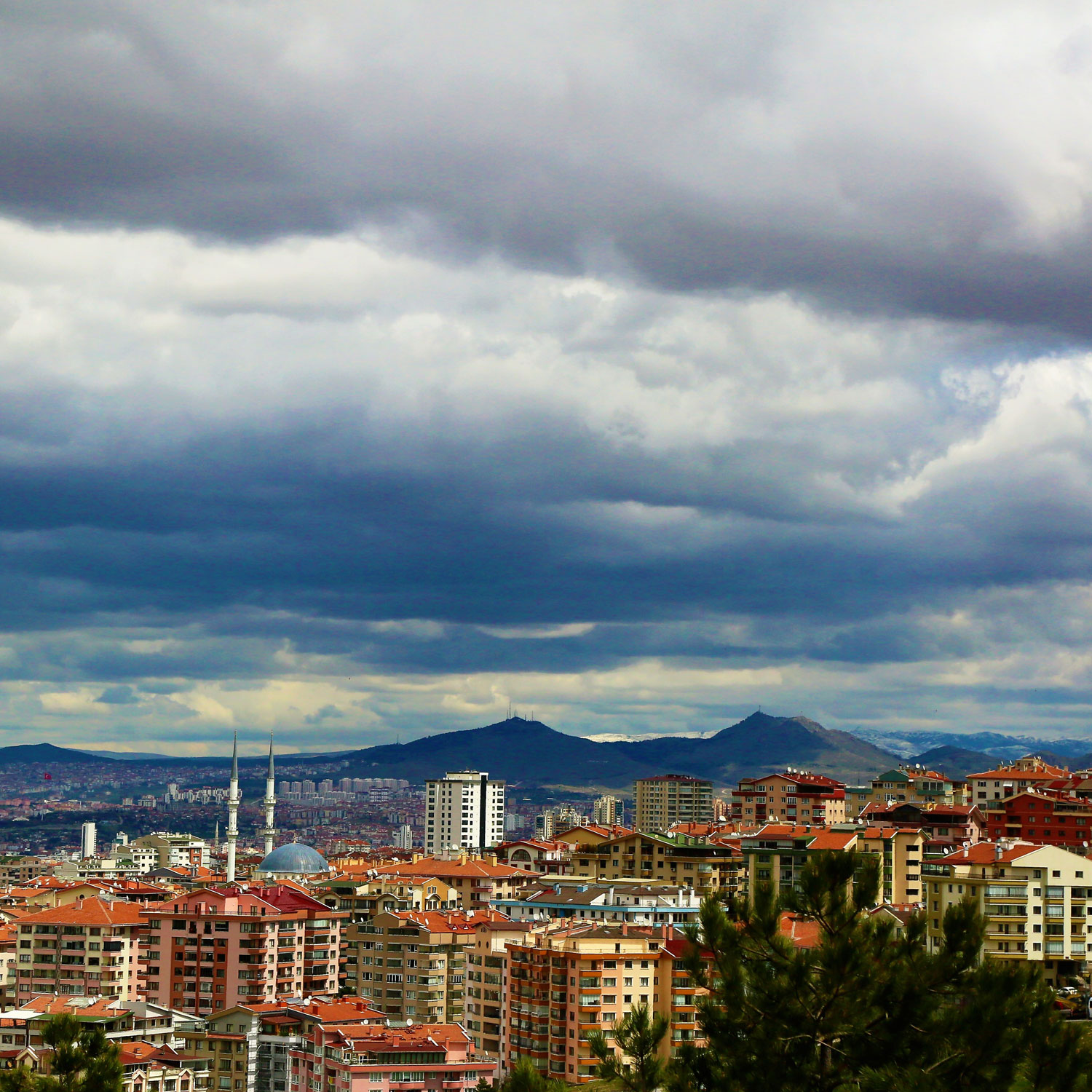 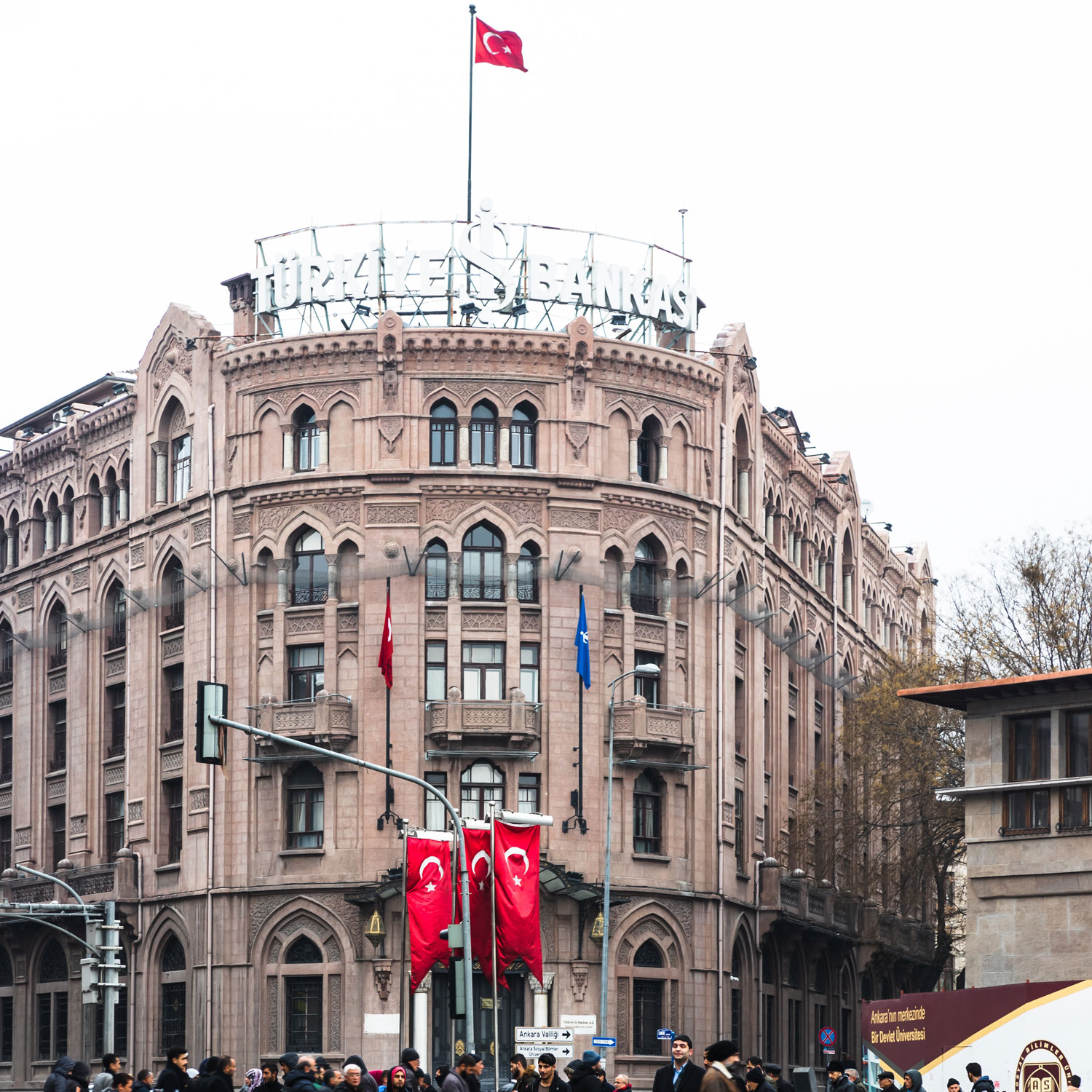 These have been vetted by Beyond the States to be the best universities in Ankara for international students. They are guaranteed to offer English-taught programs without any foreign language requirements.
Sorry, there are no other colleges in this city.

Learn about studying in this country.
Turkey

Located in the central part of Anatolia, the city has a population of 5.1 million in its urban center and over 5.7 million in Ankara Province, making it Turkey's second-largest city after Istanbul.

Serving as the capital of the ancient Celtic state of Galatia (280–64 BC), and later of the Roman province with the same name (25 BC–7th century), the city is very old, with various Hattian, Hittite, Lydian, Phrygian, Galatian, Greek, Persian, Roman, Byzantine, and Ottoman archeological sites.

The Ottomans made the city the capital first of the Anatolia Eyalet (1393 – late 15th century) and then the Angora Vilayet (1867–1922). The historical center of Ankara is a rocky hill rising 150 m (500 ft) over the left bank of the Ankara River, a tributary of the Sakarya River. The hill remains crowned by the ruins of Ankara Castle. Although few of its outworks have survived, there are well-preserved examples of Roman and Ottoman architecture throughout the city, the most remarkable being the 20 BC Temple of Augustus and Rome that boasts the Monumentum Ancyranum, the inscription recording the Res Gestae Divi Augusti.