As an international student, you can travel to Clermont-Ferrand and get a college degree taught entirely in English. Read along to see why this city may be perfect for your bachelor's or master's degree. 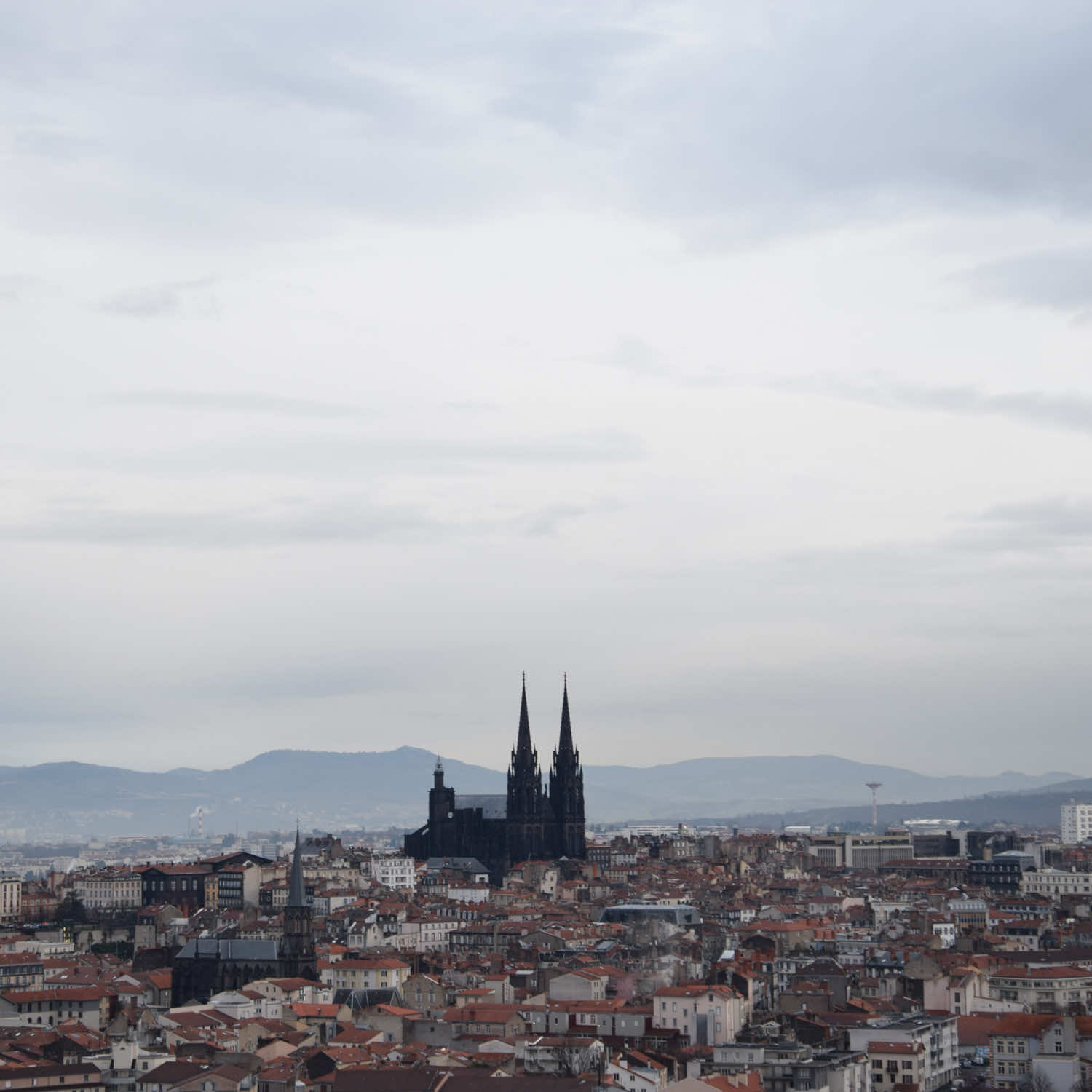 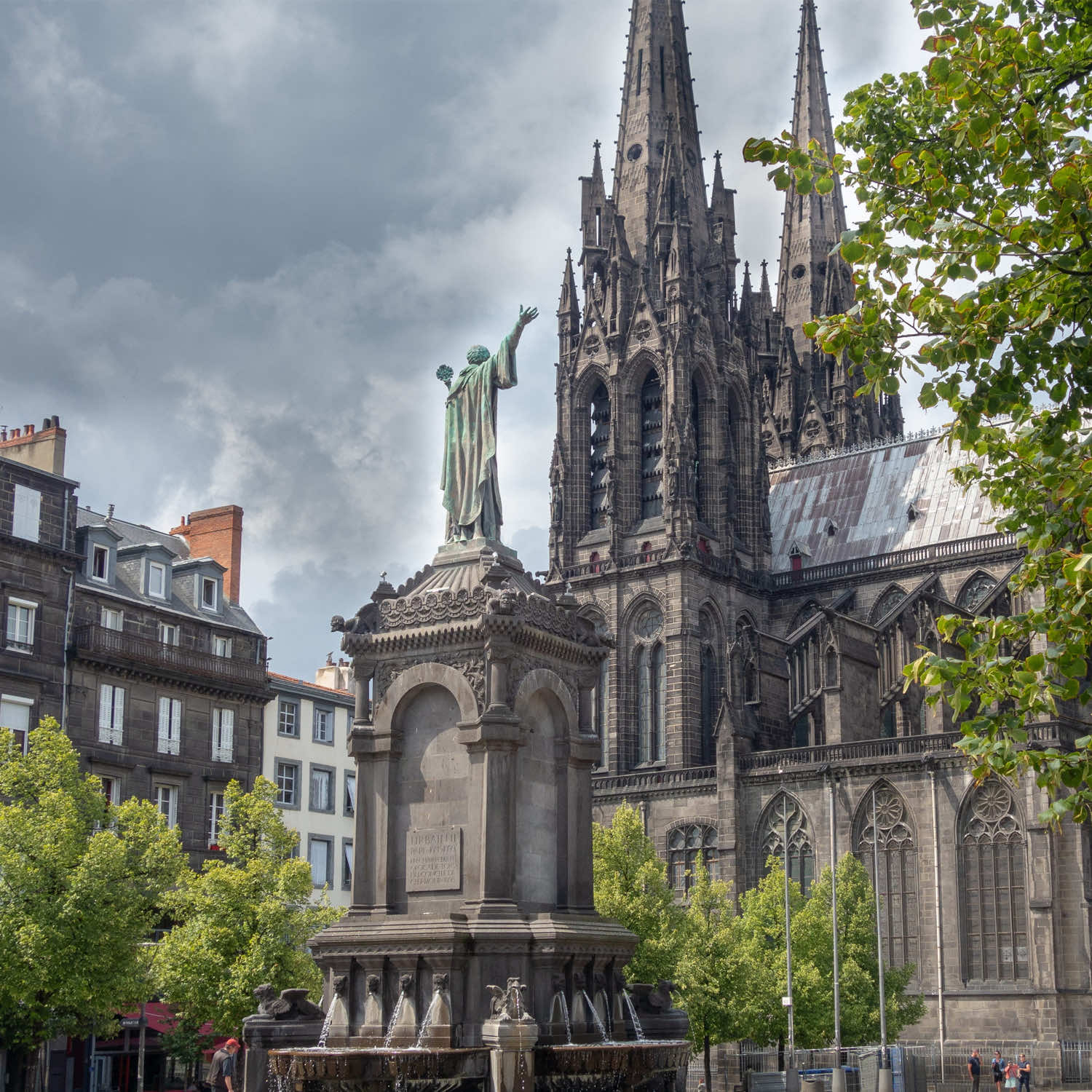 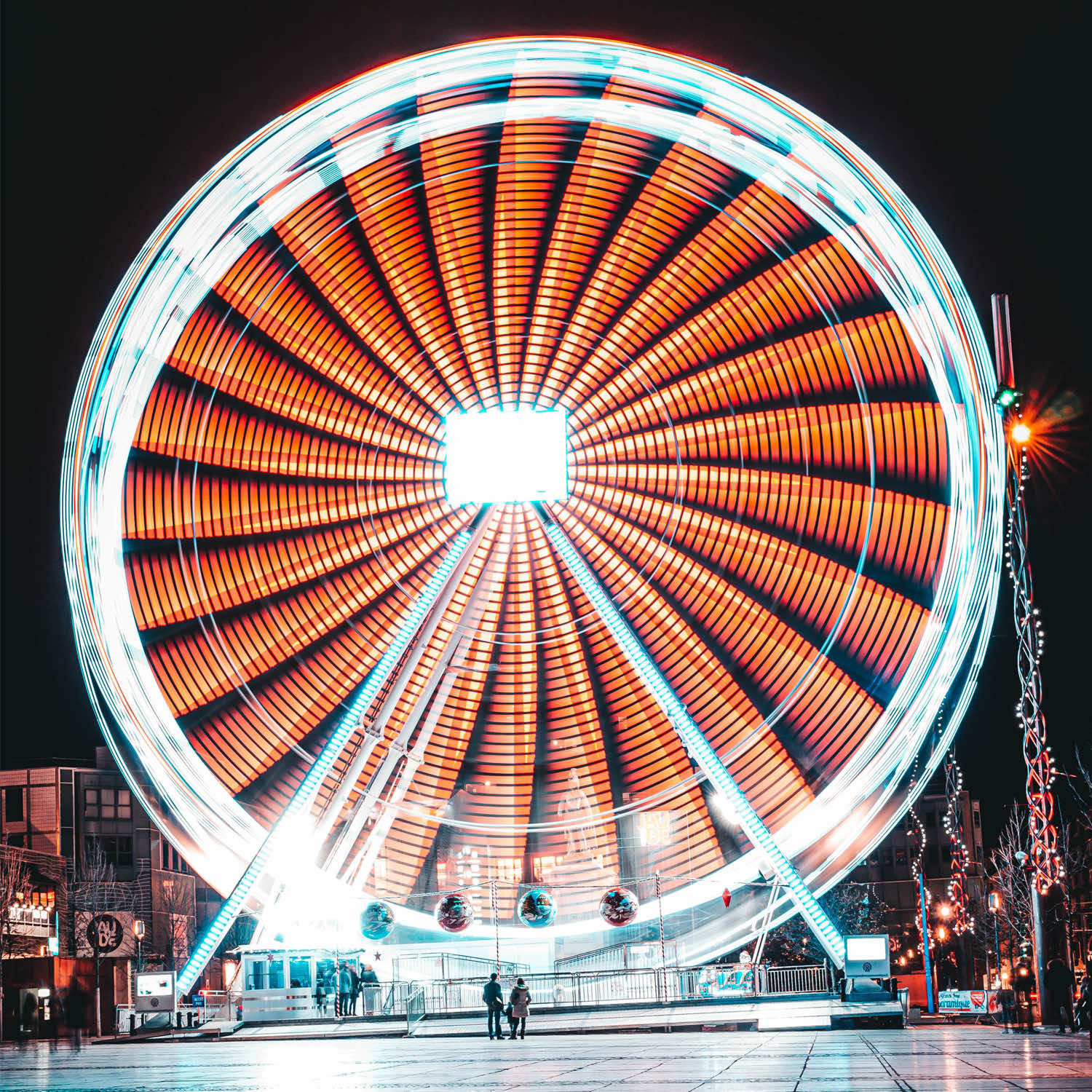 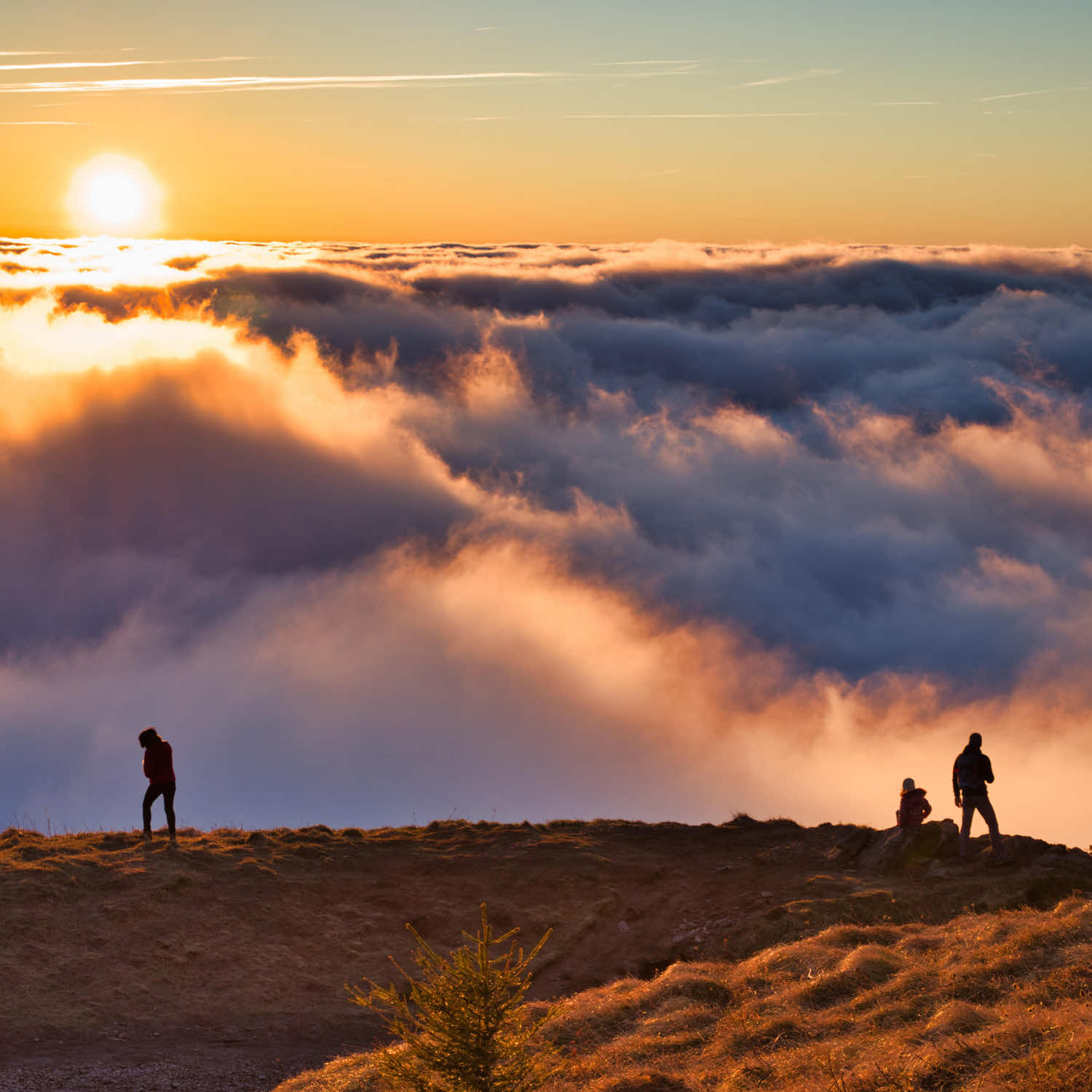 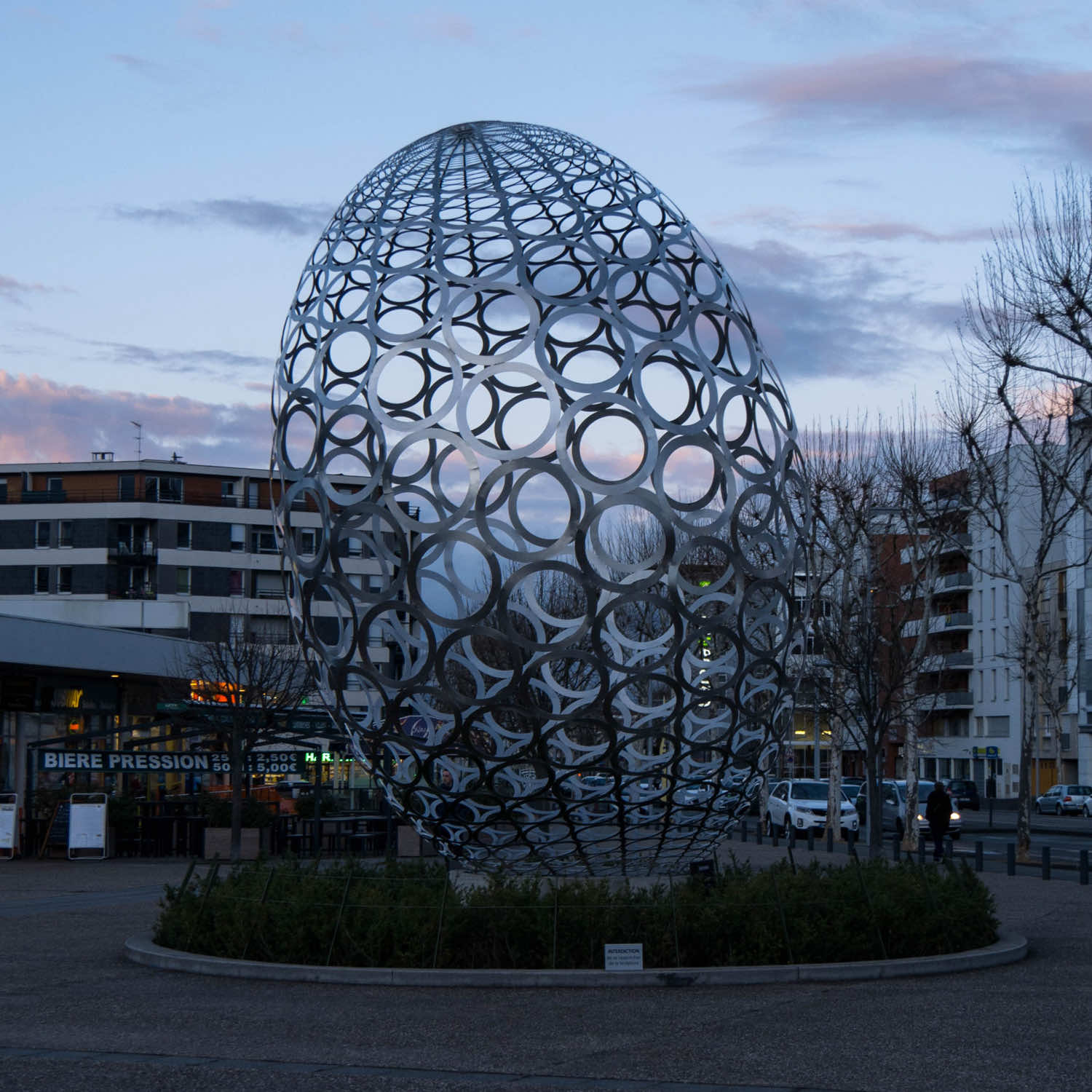 These have been vetted by Beyond the States to be the best universities in Clermont-Ferrand for international students. They are guaranteed to offer English-taught programs without any foreign language requirements. 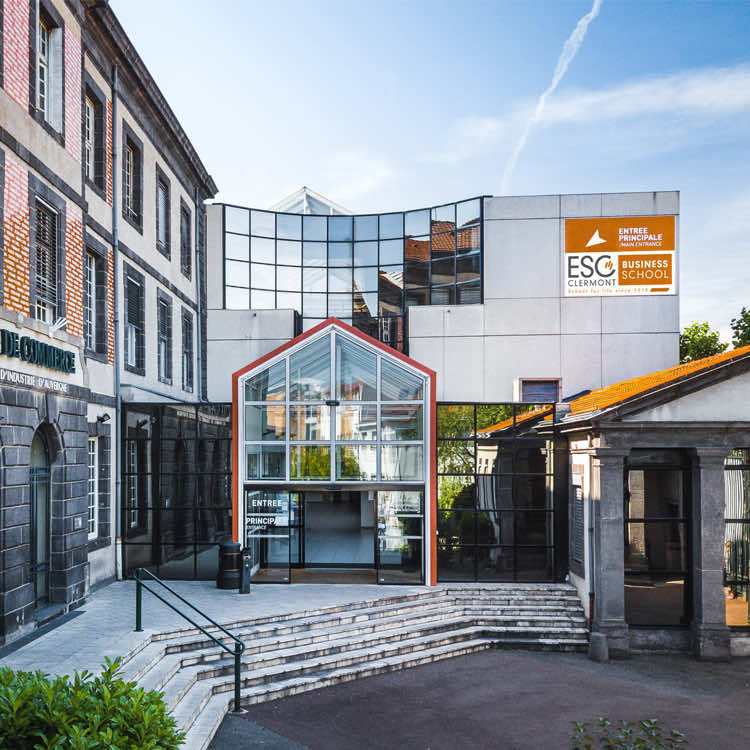 Surrounded by dormant volcanoes and with buildings made from black lava stone, Clermont-Ferrand is the capital of the Auvergne region. The city was originally two towns, Clairmont and Montferrand, which were joined by Louis XIII.

Although the city is not really a tourist town, it is nonetheless an attractive city. It has some interesting highlights and one of the most active music scenes in France and is a good base for exploring the Auvergne. As one of the oldest cities in France, Clermont-Ferrand has a long history that has left a mark on its contemporary image.