As an international student, you can travel to Dieburg and get a college degree taught entirely in English. Read along to see why this city may be perfect for your bachelor's or master's degree. 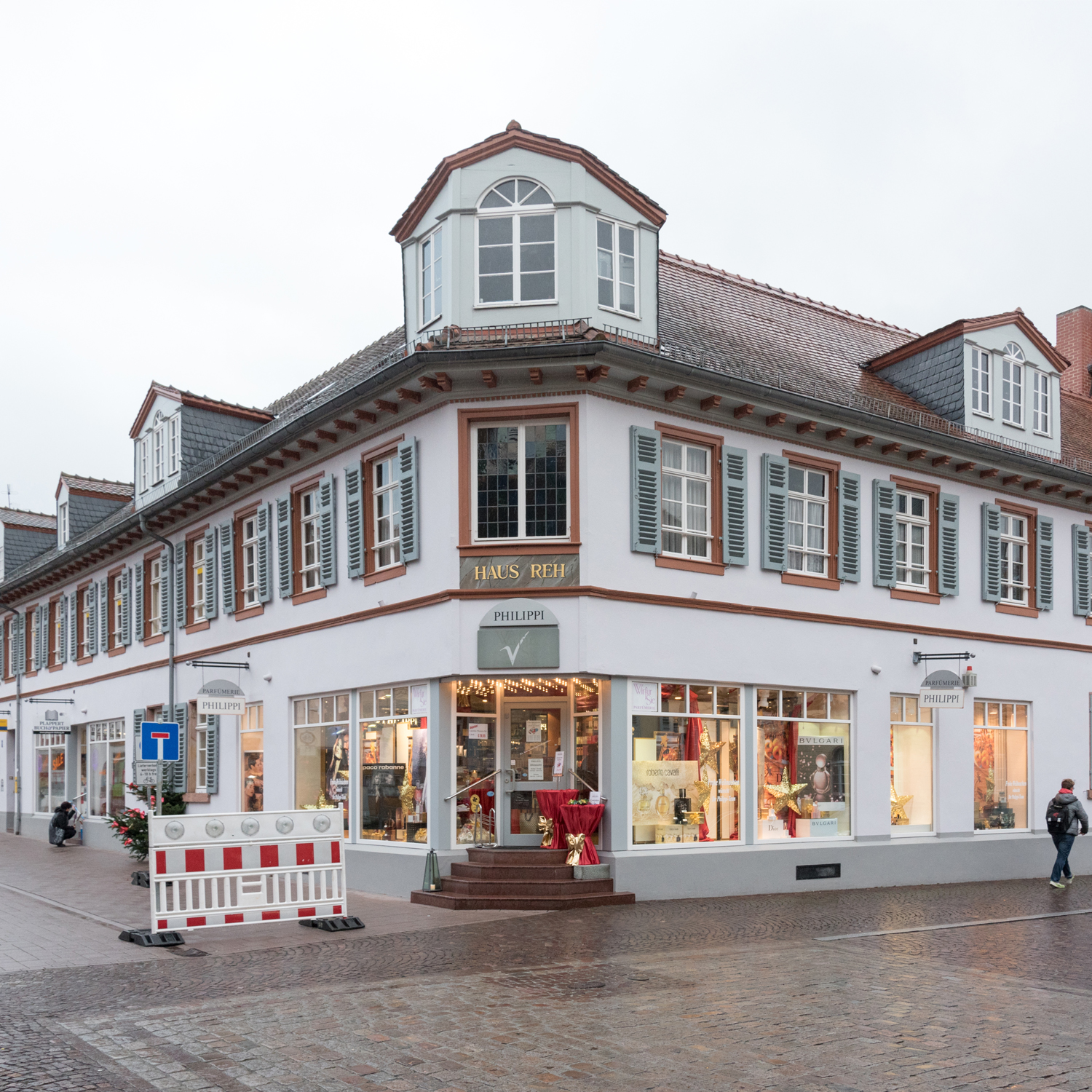 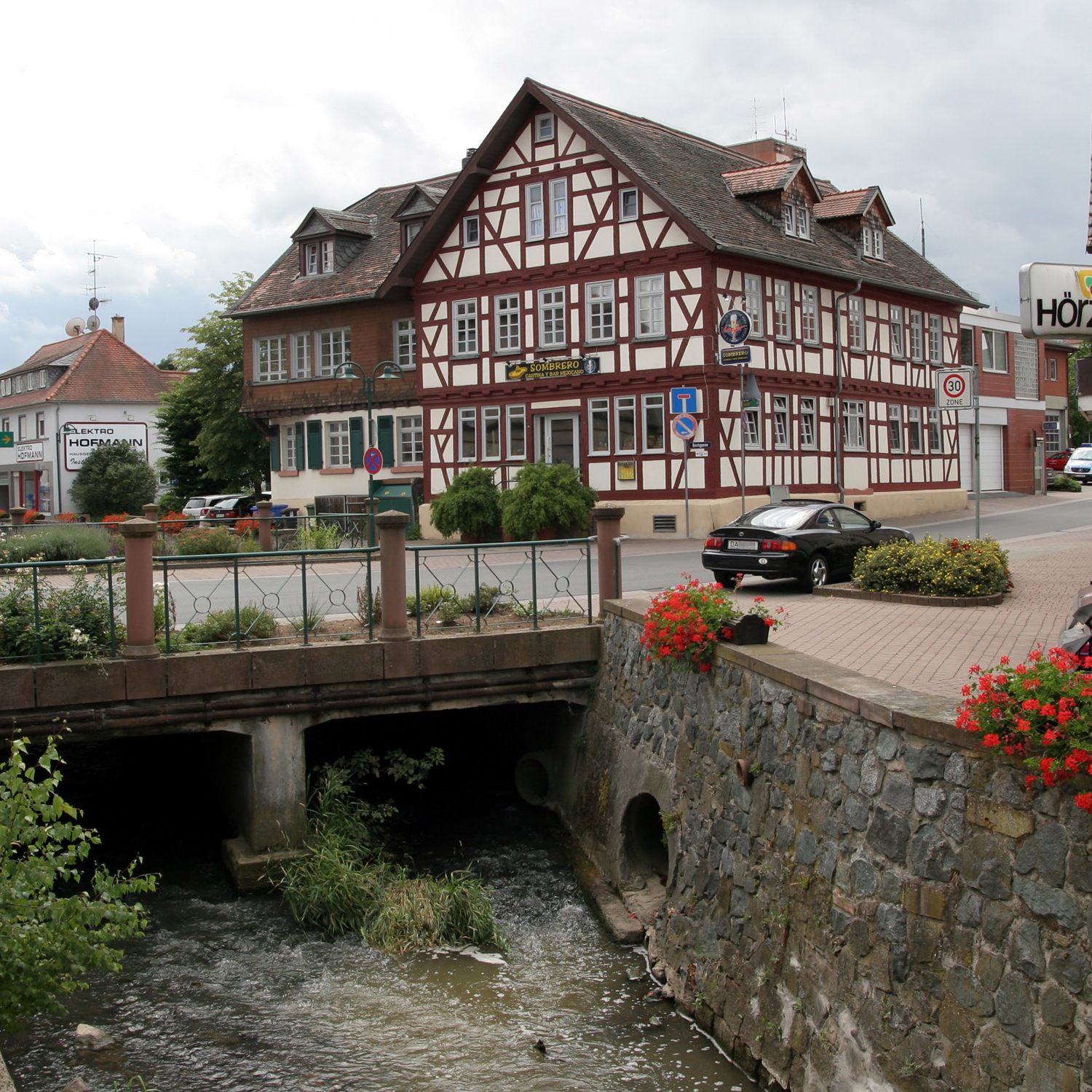 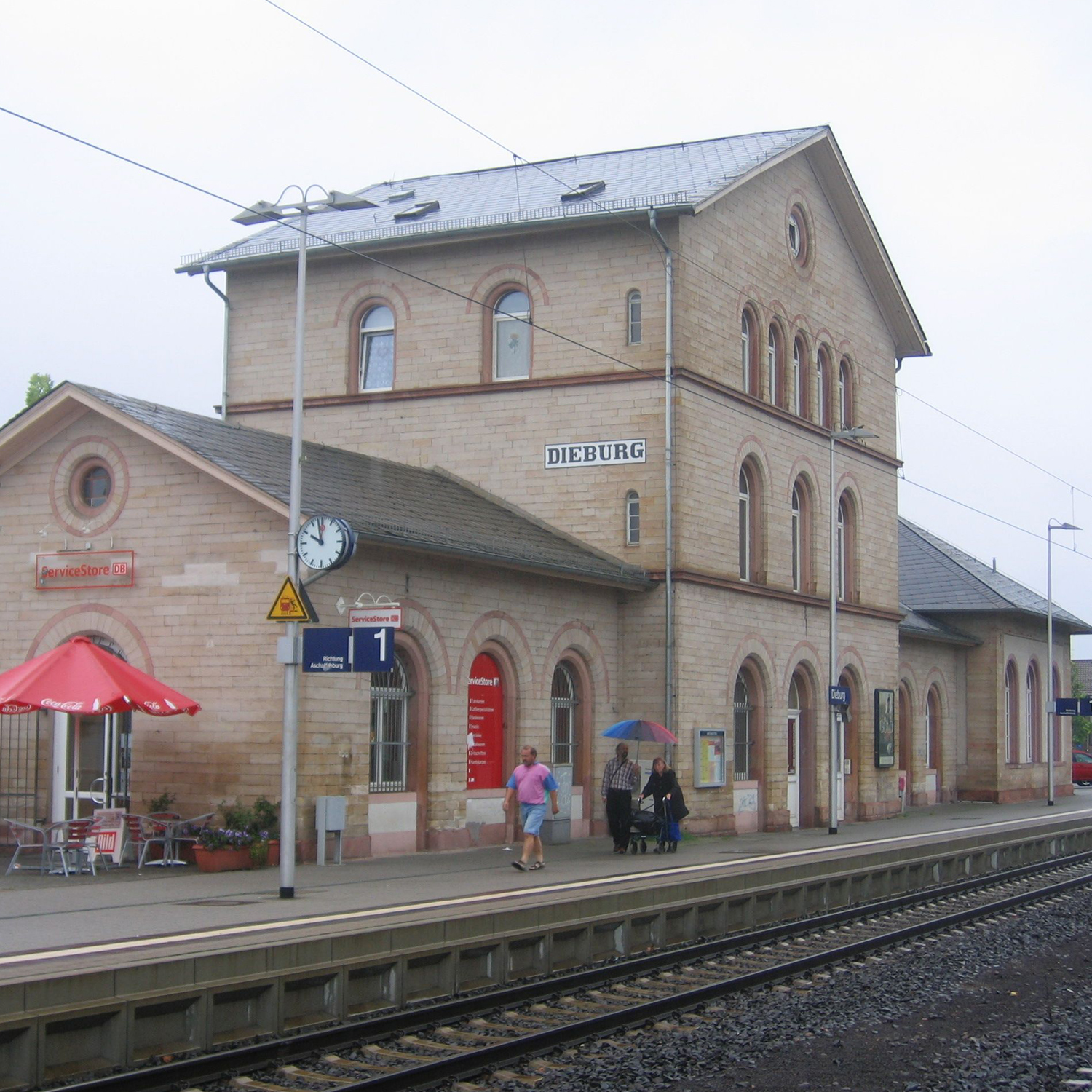 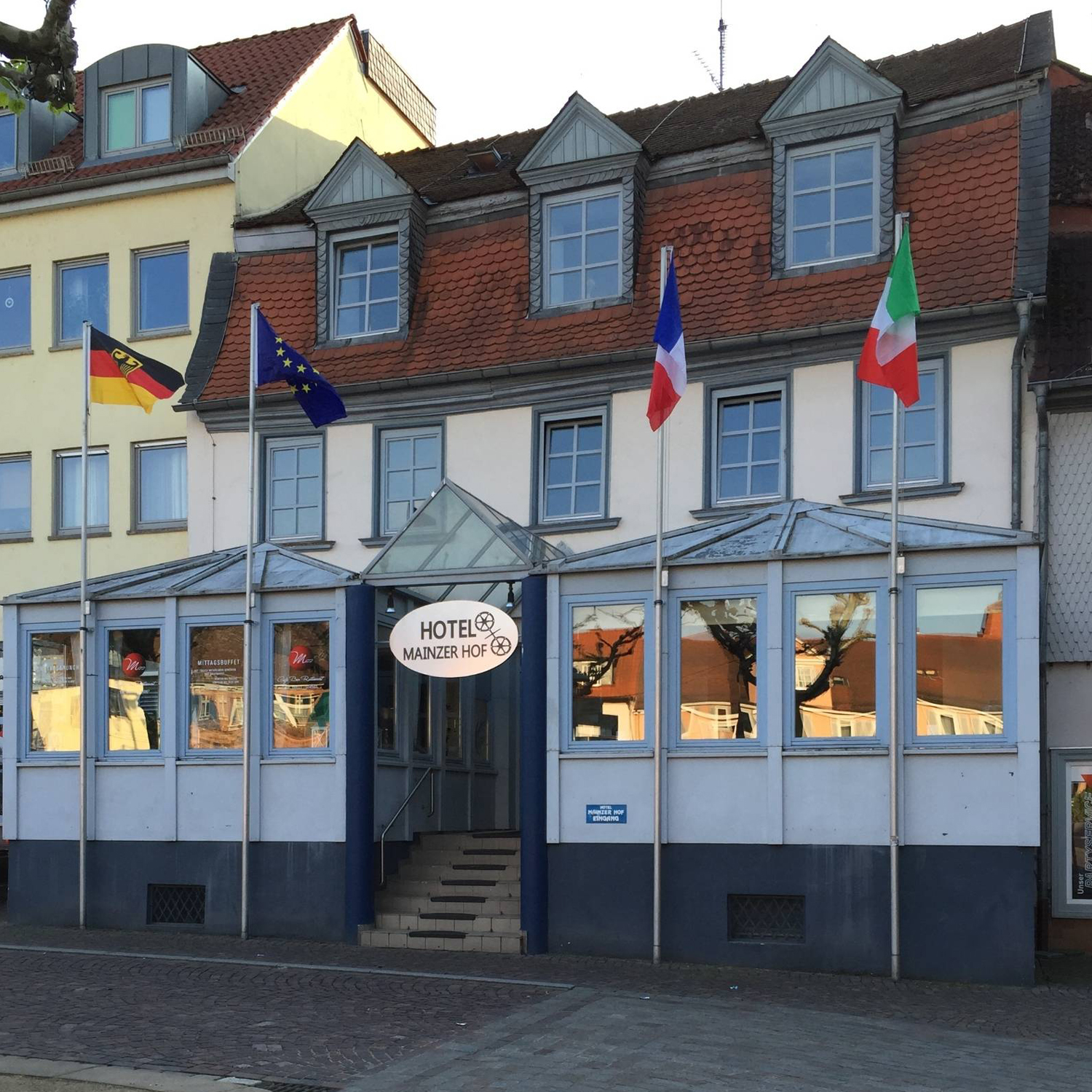 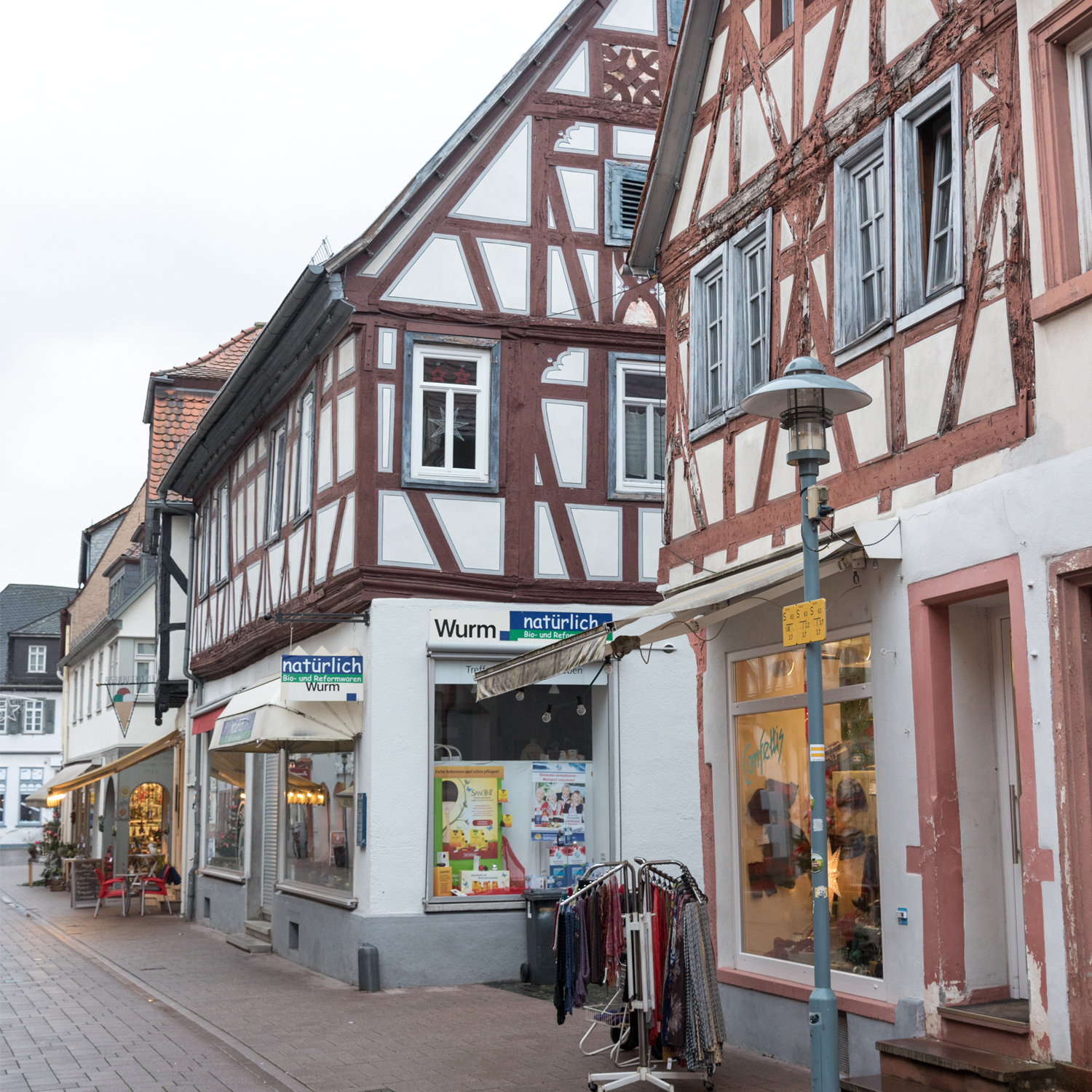 These have been vetted by Beyond the States to be the best universities in Dieburg for international students. They are guaranteed to offer English-taught programs without any foreign language requirements. 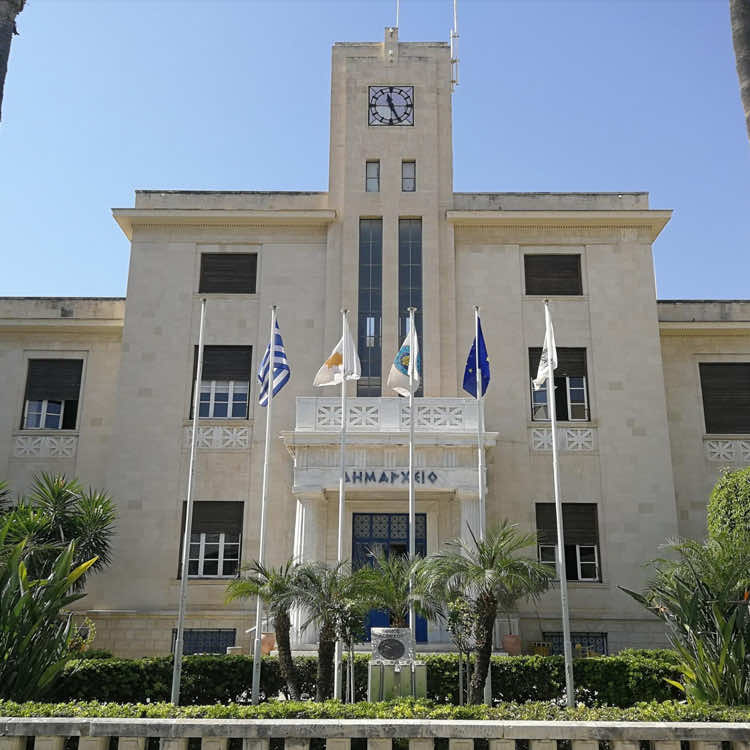 The town of Dieburg was first named in 1492 in the tax books of the archbishopric of Hessen-Nassau. The city's name is derived from the Middle High German words diot, meaning "people," and burg, meaning "castle." Dieburg therefore refers to the castle of the people, located in the center of the medieval town. The town's centre largely consists of historical timber-framed houses from medieval times. The Dieburg Museum, located in the Fechenbach stately home, displays archeological findings. Of special interest is a Roman temple relief of Mithras and a dyer's workshop. The coat of arms of the town Dieburg shows Martin of Tours. A cultural highlight is the yearly carnival, including a carnival parade that is completely based on honorary posts.