As an international student, you can travel to Heilbronn and get a college degree taught entirely in English. Read along to see why this city may be perfect for your bachelor's or master's degree. 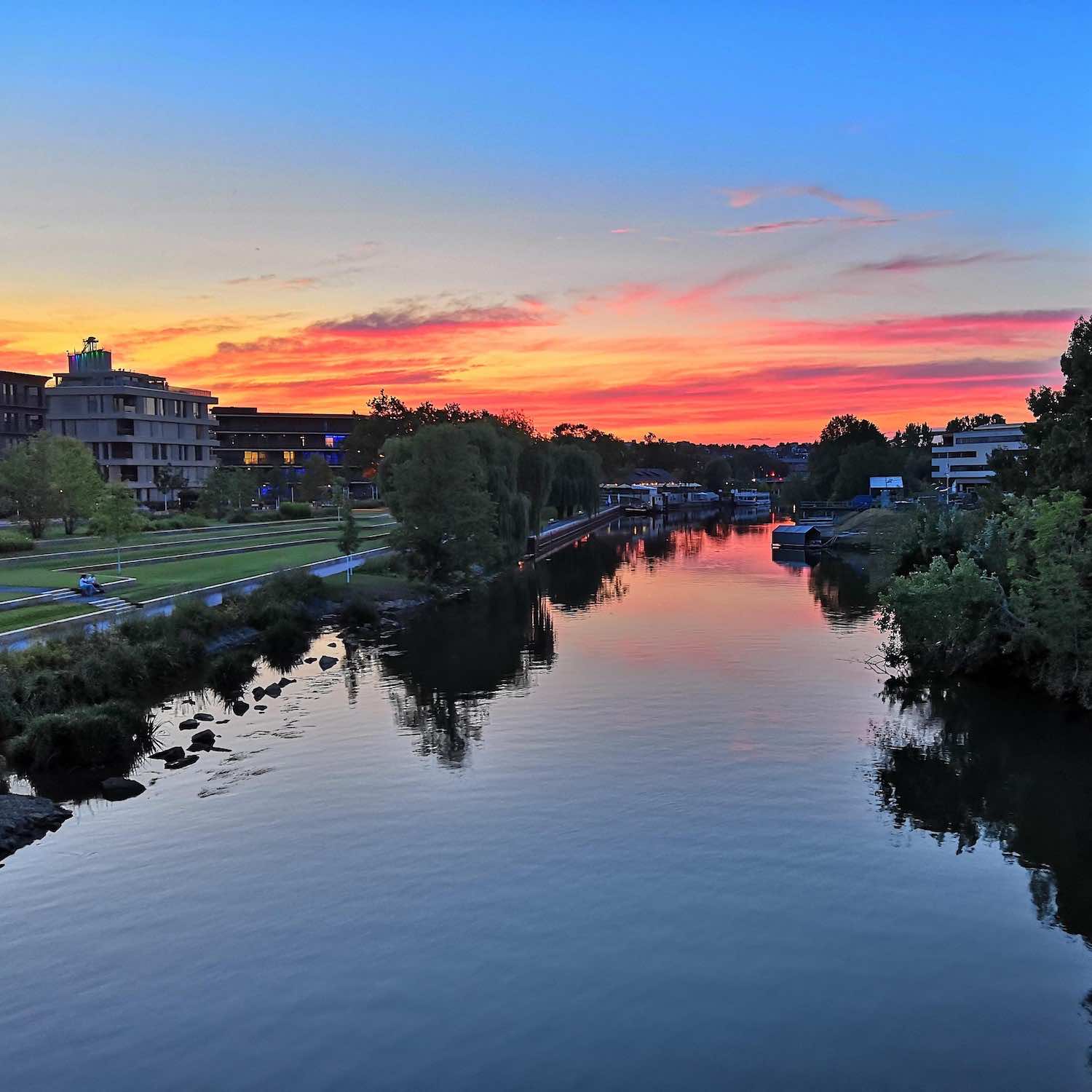 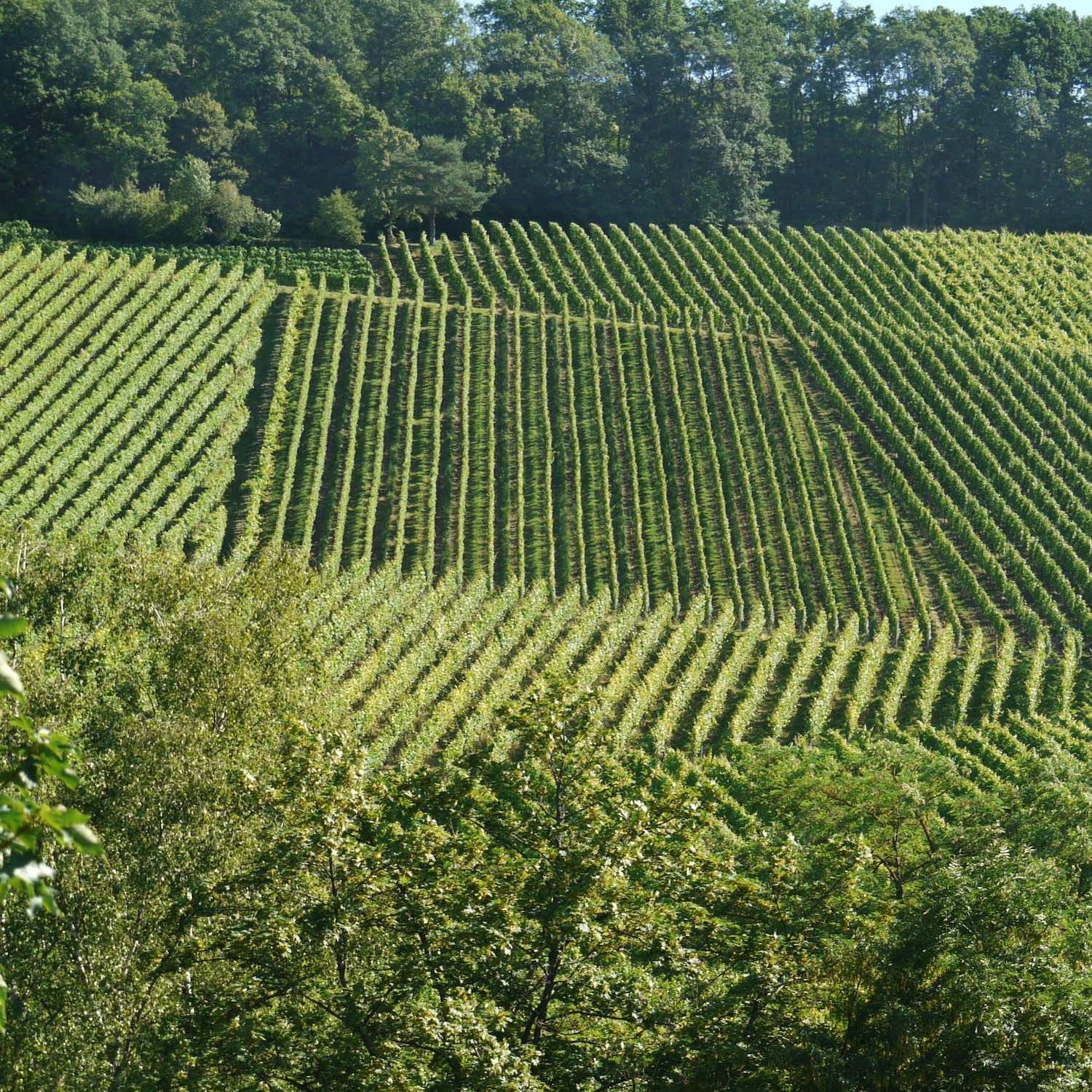 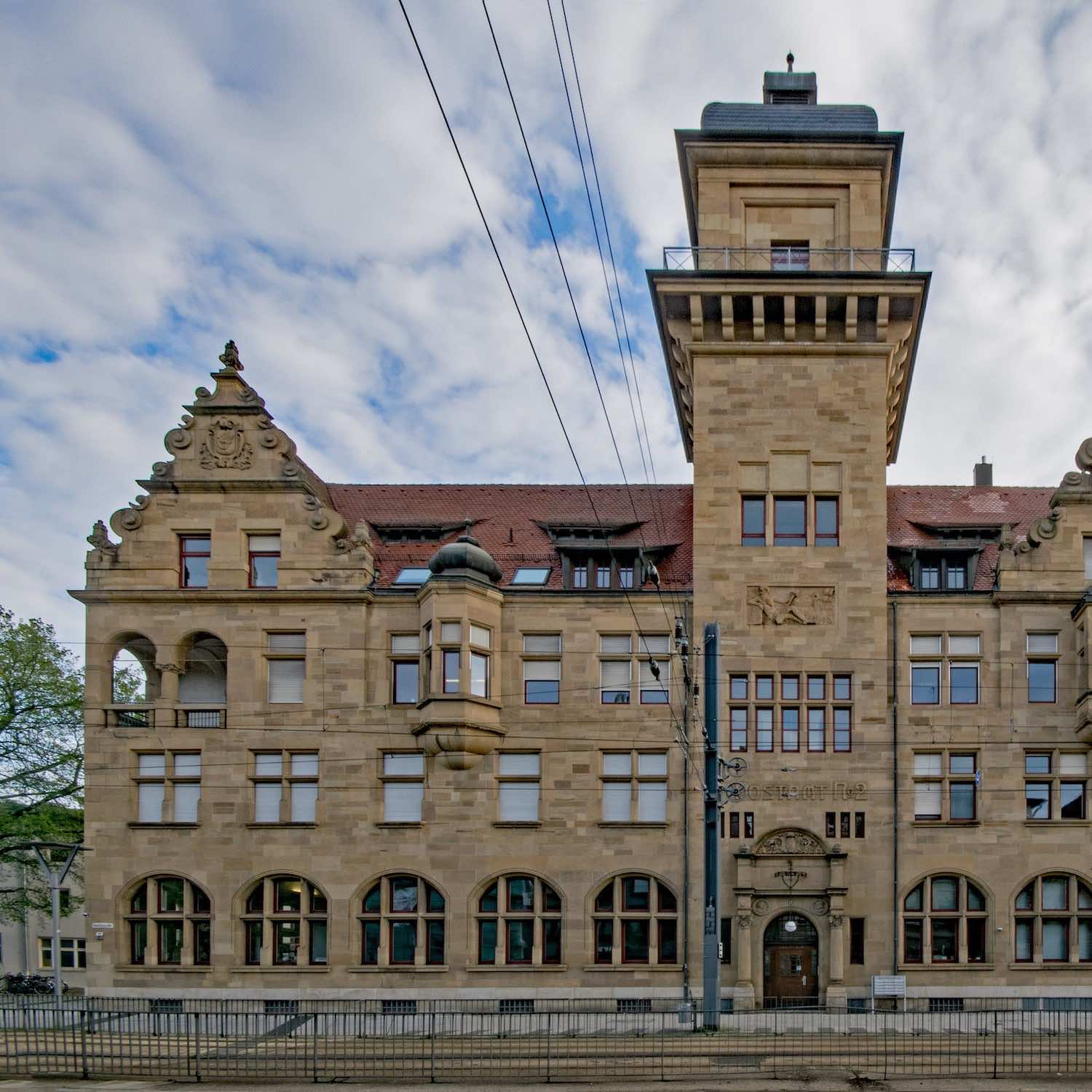 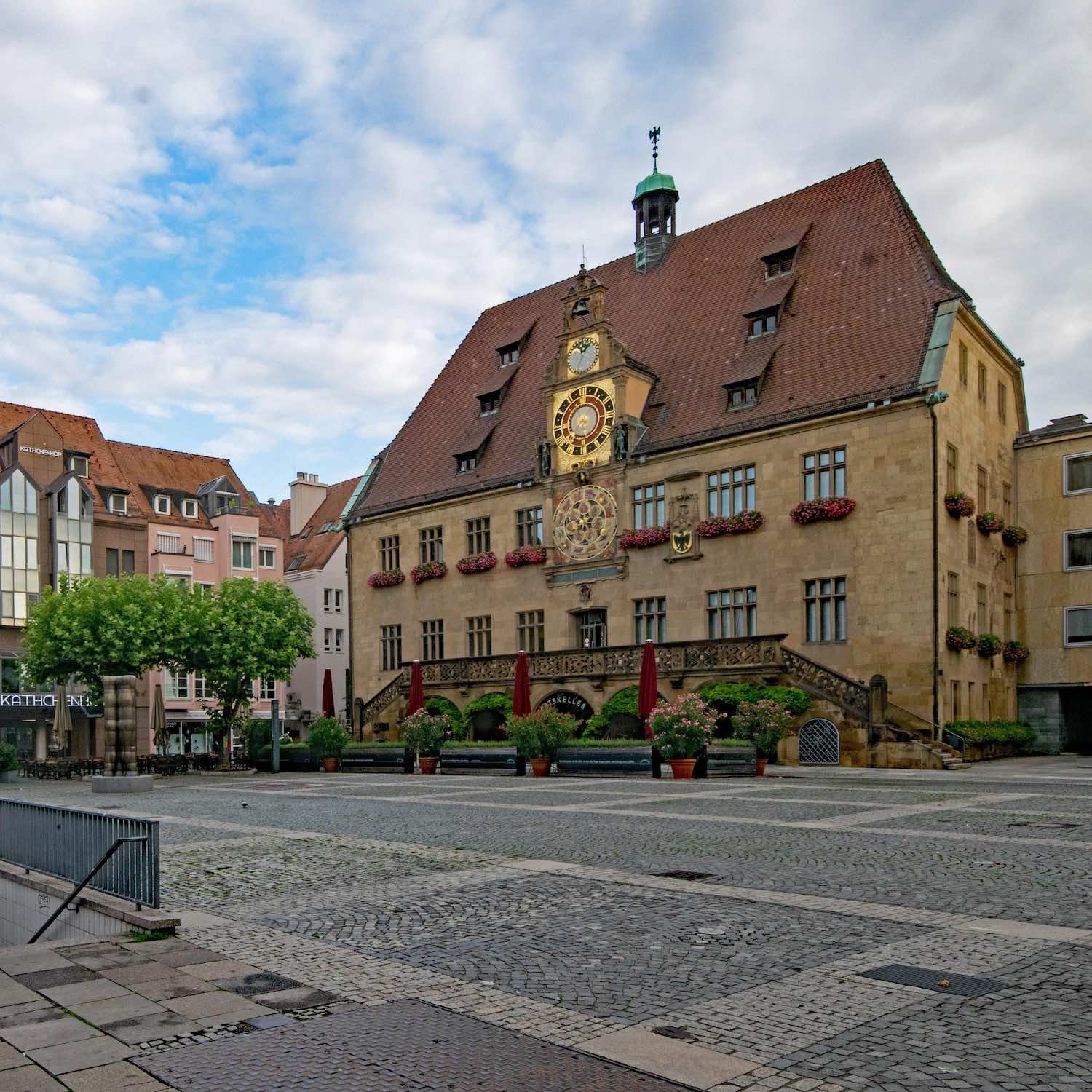 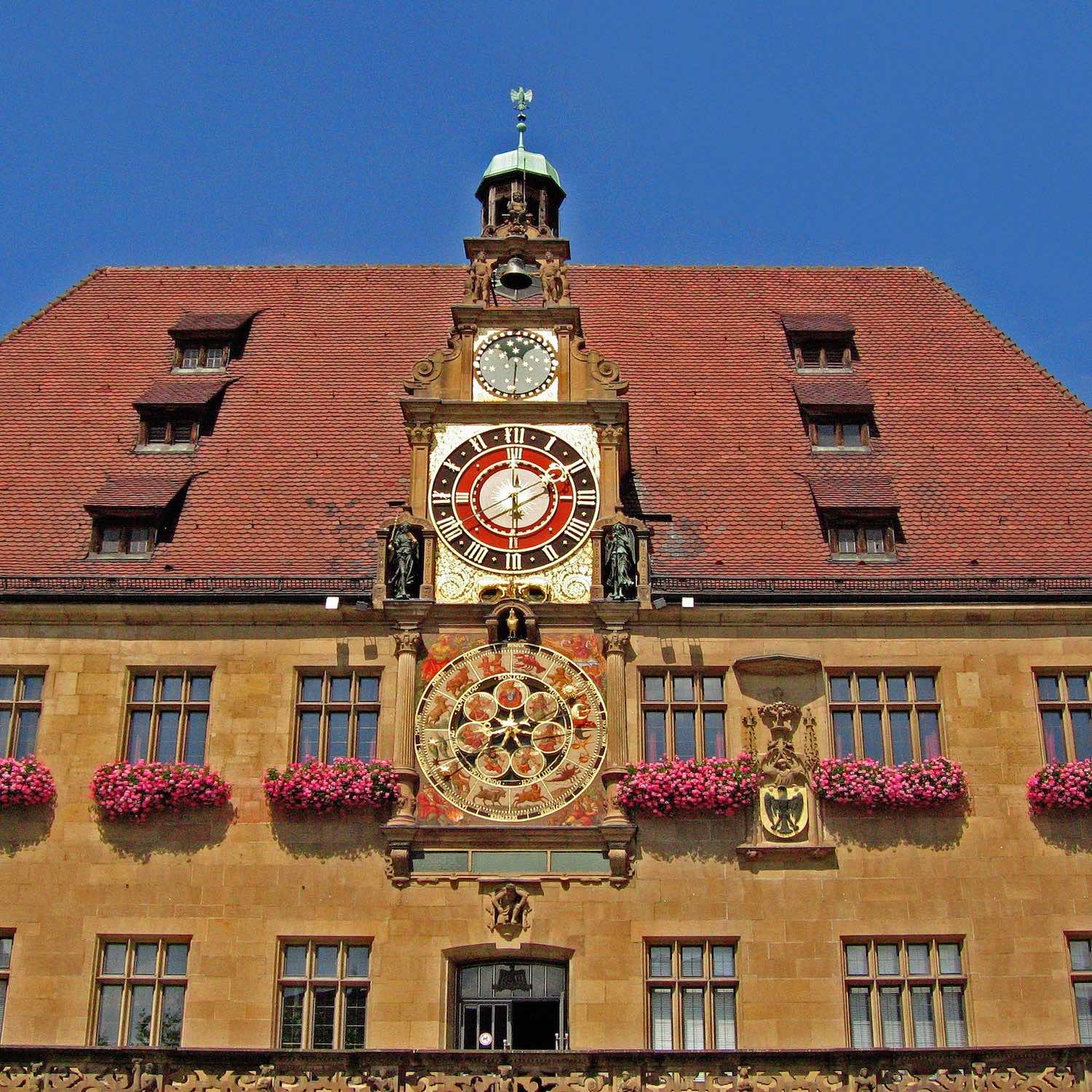 These have been vetted by Beyond the States to be the best universities in Heilbronn for international students. They are guaranteed to offer English-taught programs without any foreign language requirements. 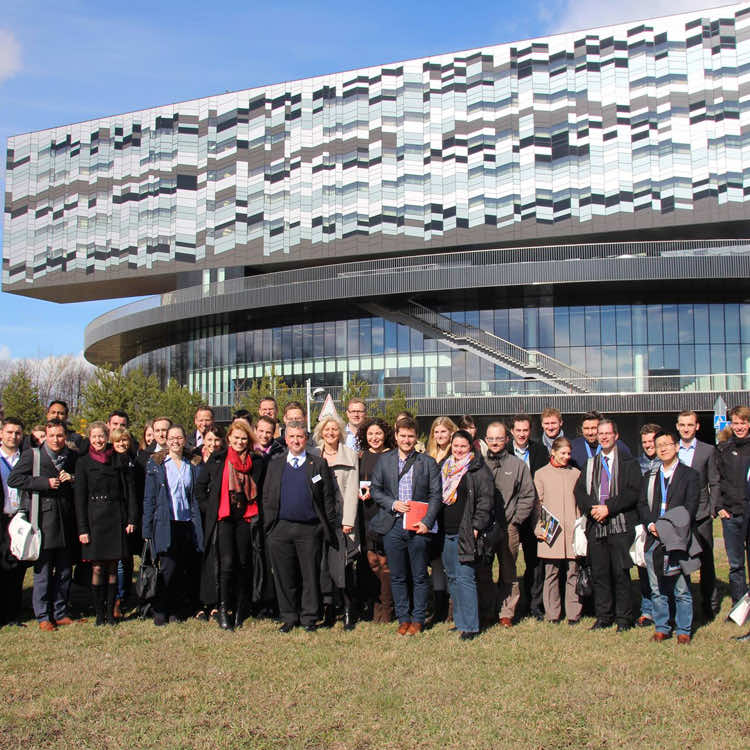 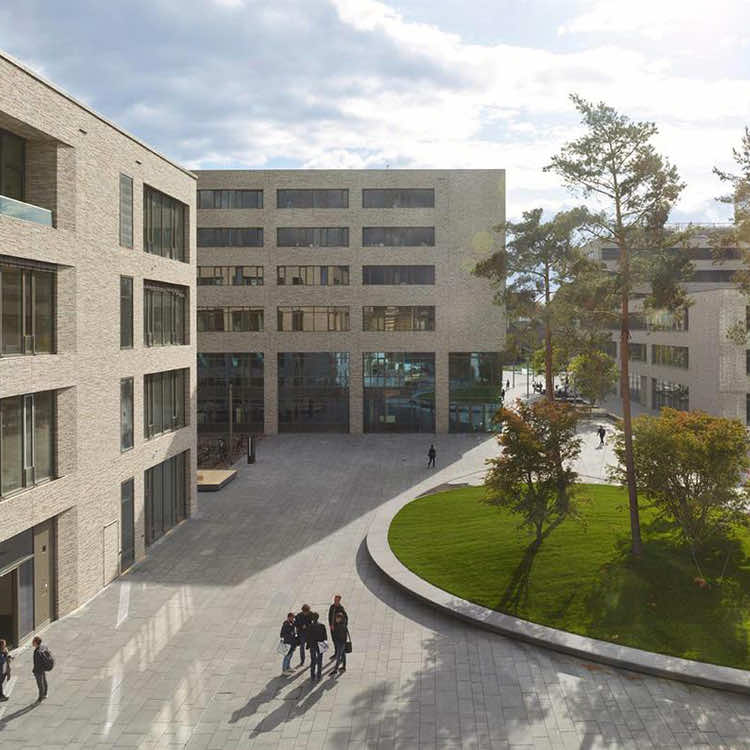 The Käthchen, the Neckar, and wine: this trio has long shaped the image of the city of Heilbronn. The cosmopolitan city, with its more than 125,000 inhabitants, has long been considered a boom town. The rapid developments in the fields of building, living, and working give it the title of “most dynamic city in Southwest Germany”.

First mentioned in a document in 741, the city looks back on a long history. The sights such as the town hall, St. Kilian's Church, and the Deutschhof also bear witness to this. But there are also important buildings in the eight districts, such as the Teutonic Order Castle in Kirchhausen or the castle in Horkheimer. After all, many street names also bear witness to the history of Heilbronn, the people who shaped it, and the landscape.

The webcam on the market square and aerial photographs provide a first visual impression of Heilbronn. In addition, it is worth taking a look at the Heilbronn-Franconia region and the five twin cities of Heilbronn, with which Heilbronn is friendly.