As an international student, you can travel to Jelgava and get a college degree taught entirely in English. Read along to see why this city may be perfect for your bachelor's or master's degree. 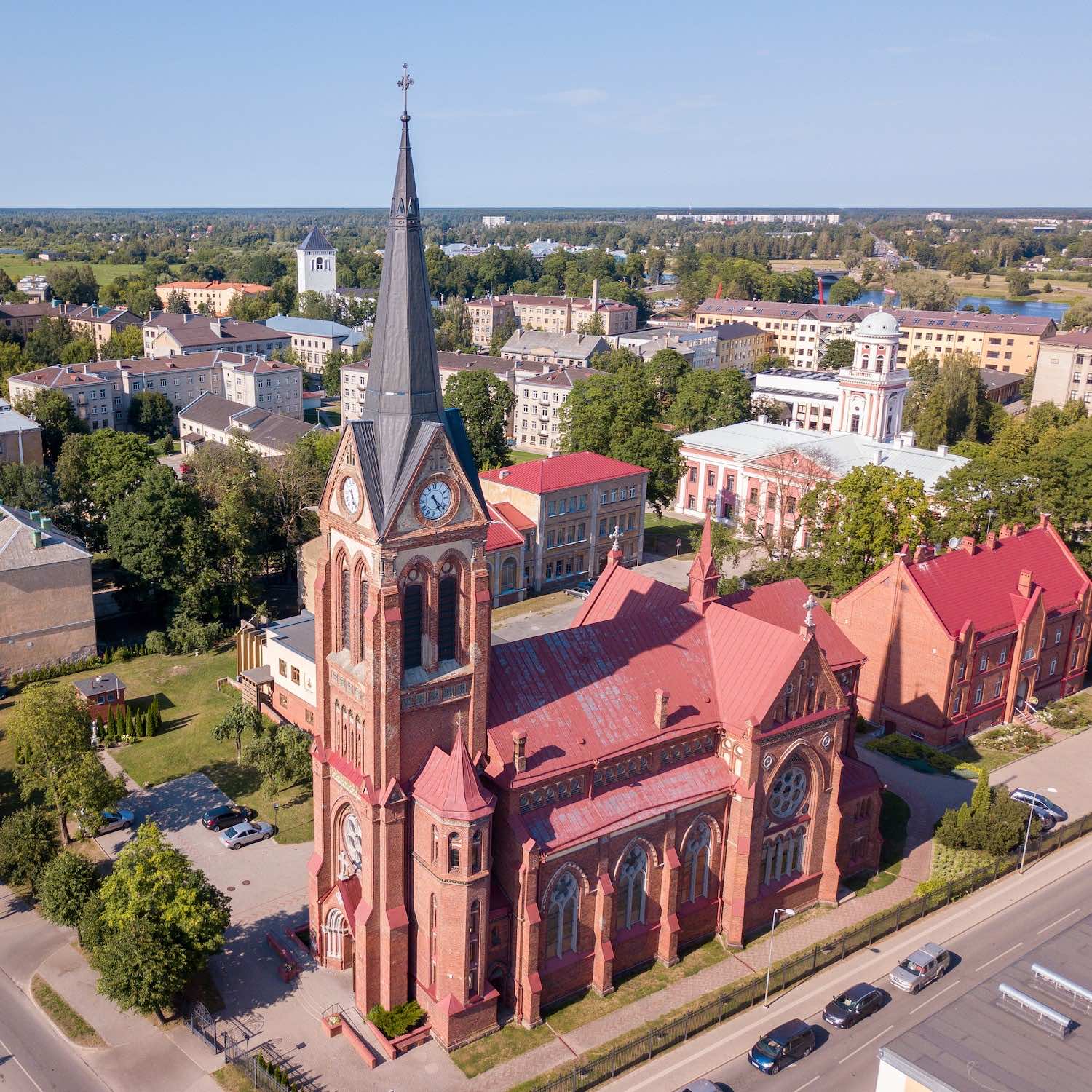 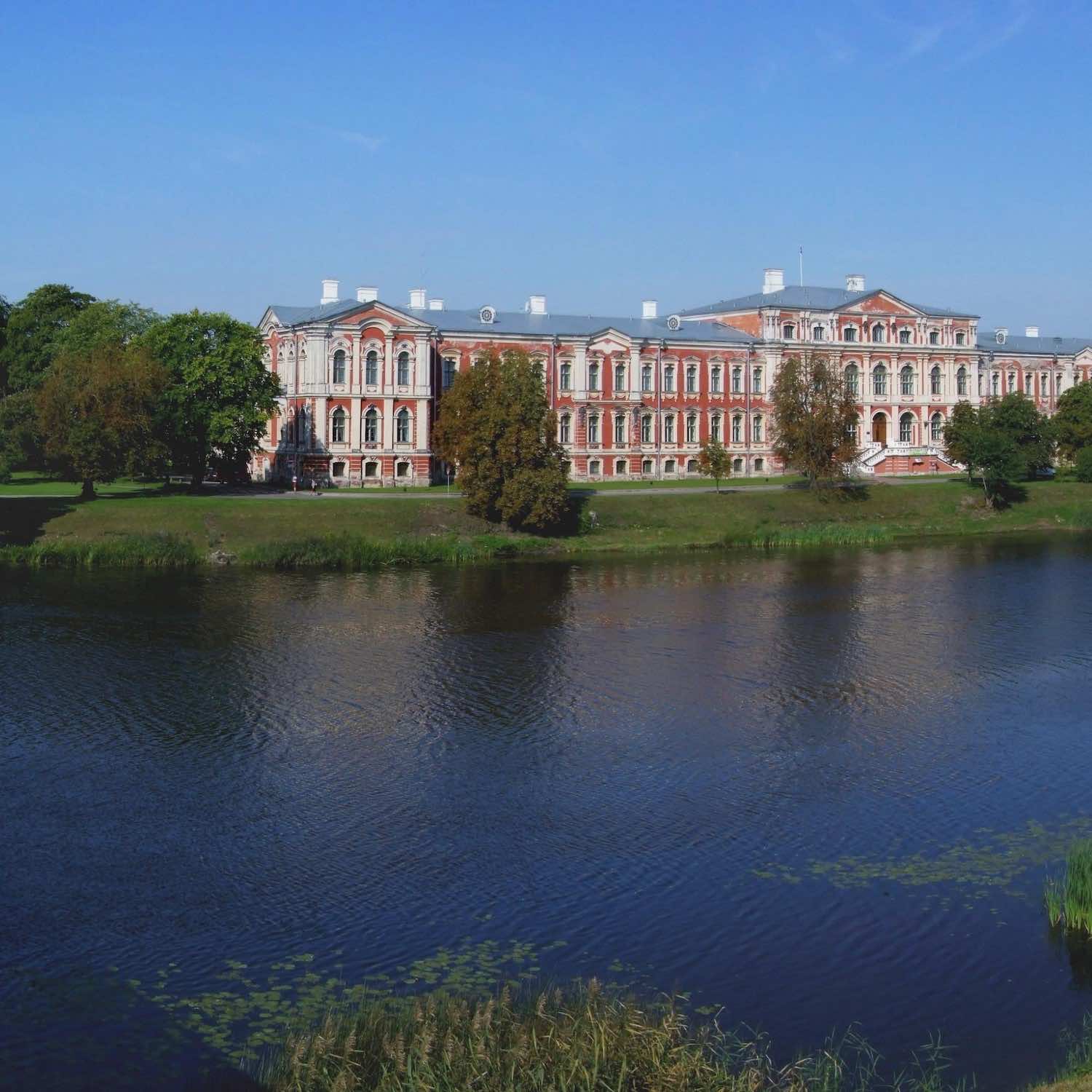 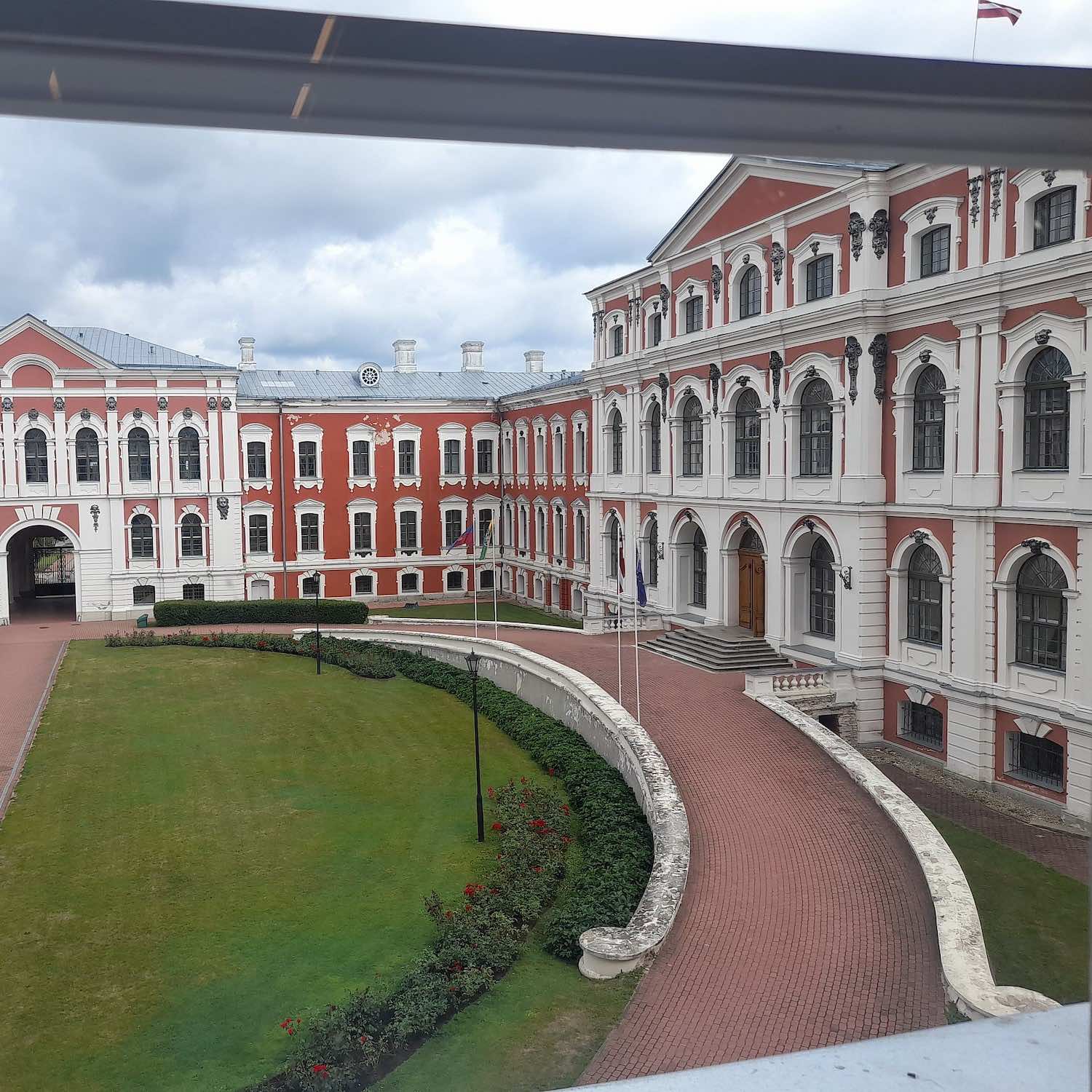 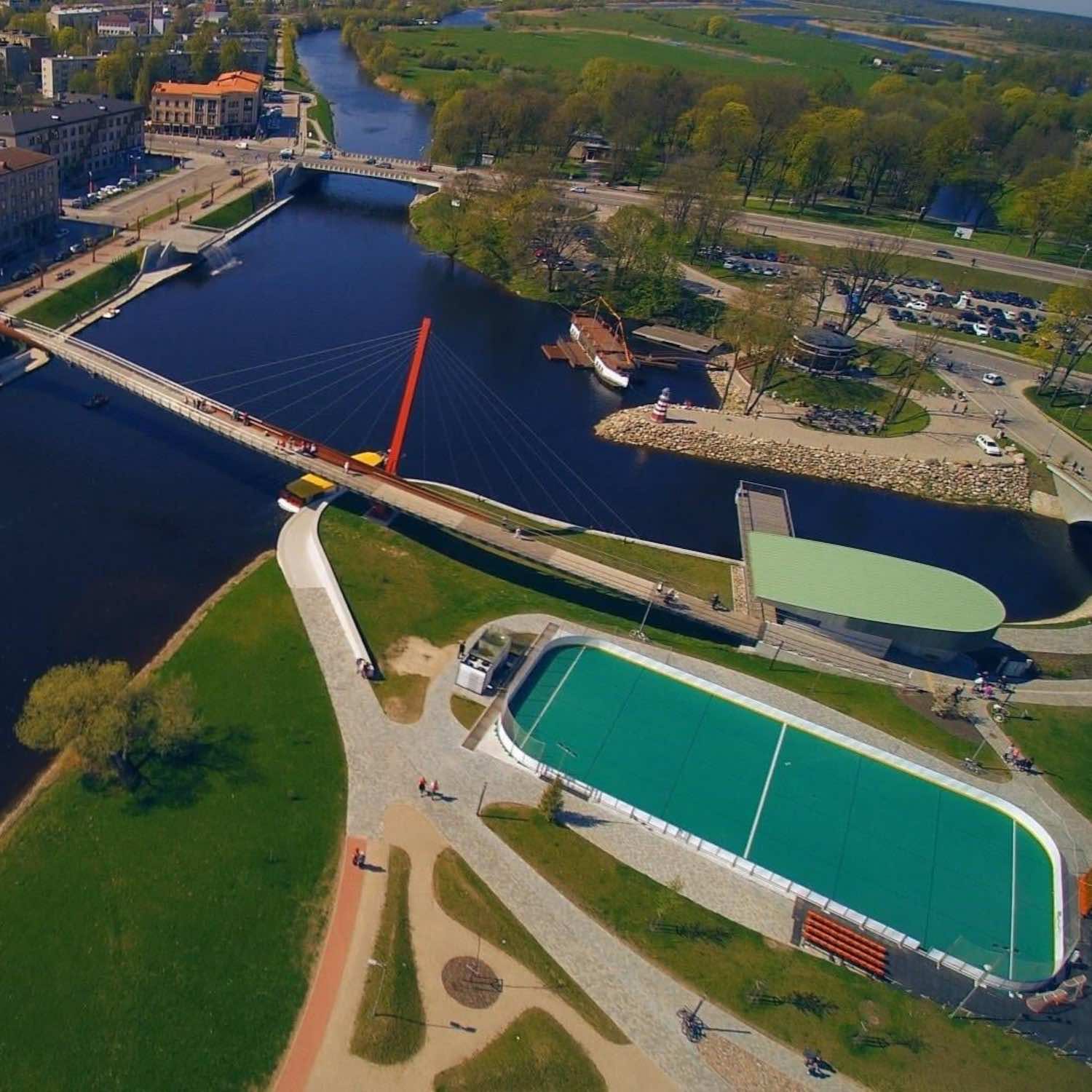 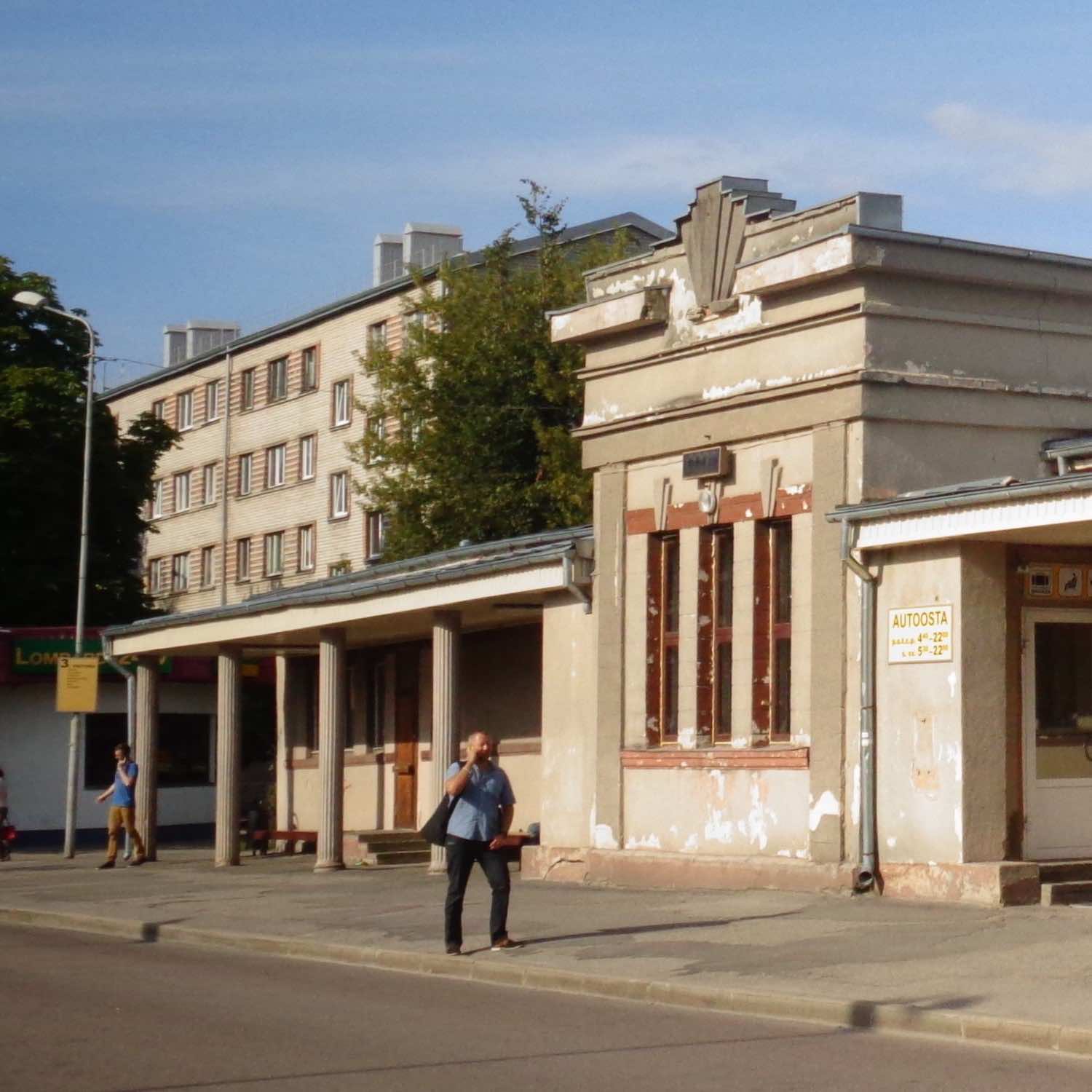 These have been vetted by Beyond the States to be the best universities in Jelgava for international students. They are guaranteed to offer English-taught programs without any foreign language requirements. 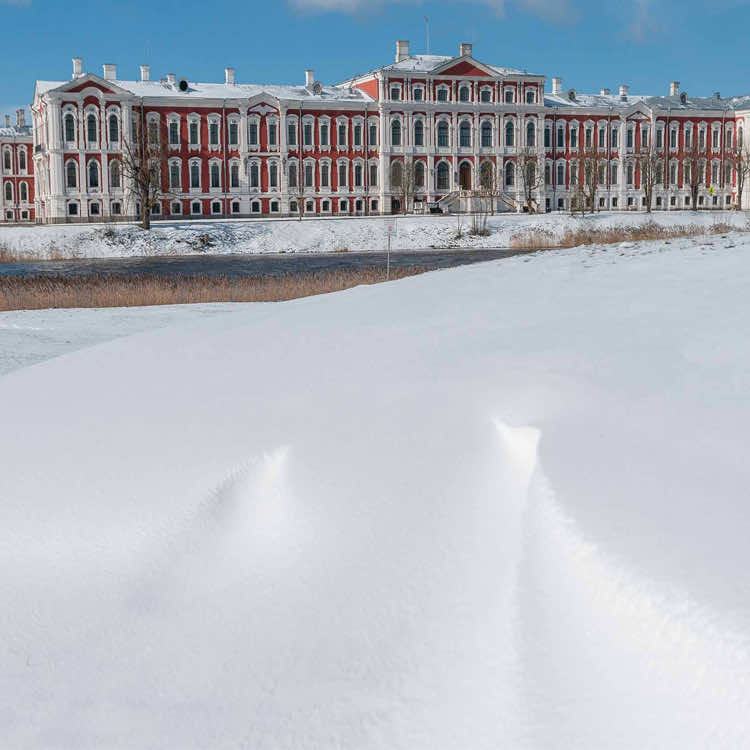 Learn about studying in this country.
Latvia

The capital of the Courland and Semigalia Duchy, which pleasantly surprises its visitors. With 61.000 inhabitants and a total area of 60 km2, Jelgava ranks fourth among the largest cities in Latvia. It is situated just 40 km from the capital, Riga.

In written sources, Jelgava was first mentioned in 1265, when Master of the Livonian Order Konrad von Mandarin ordered the construction of a castle for German knights on the island between the rivers Lielupe and Driksa.

In 1573, Jelgava acquired the rights of the city and the coat of arms. The ancient name of the city was Mītava, which originated from the words mīt, and mainīt (to change, to exchange). The city has always been one of the national centers of the economy, culture, and education.

It is remarkable for its rich history and significant traditional values. Jelgava county is known for many historical events and significant cultural heritage sites, as well as its simple but special landscape of Zemgale plain. The county is crossed by the second largest river in Latvia – the Lielupe.

Jelgava county is rich with impressive manor buildings of the duke of Courland and German baron families, worth-viewing churches, as well as wide leisure opportunities.