As an international student, you can travel to Kloten and get a college degree taught entirely in English. Read along to see why this city may be perfect for your bachelor's or master's degree. 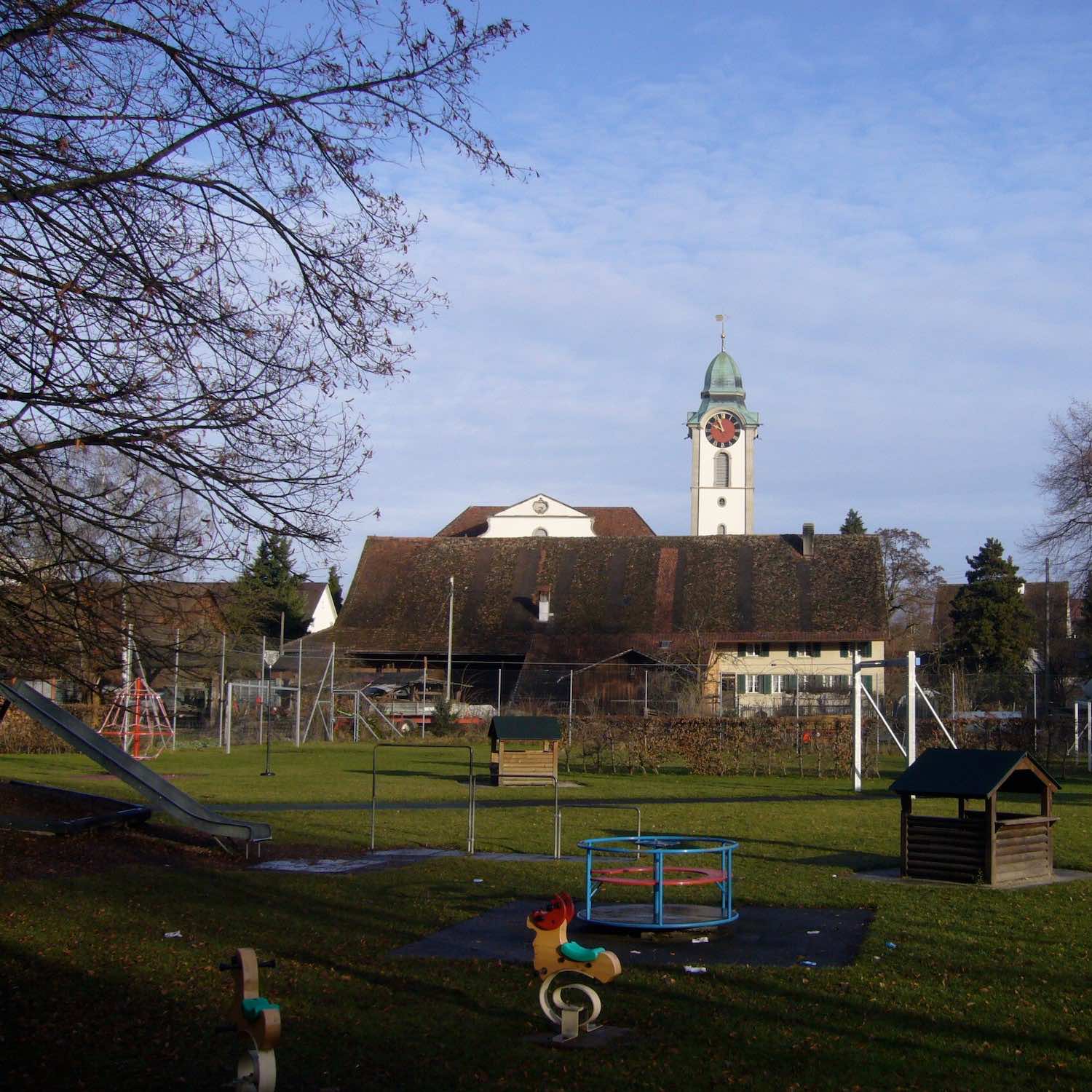 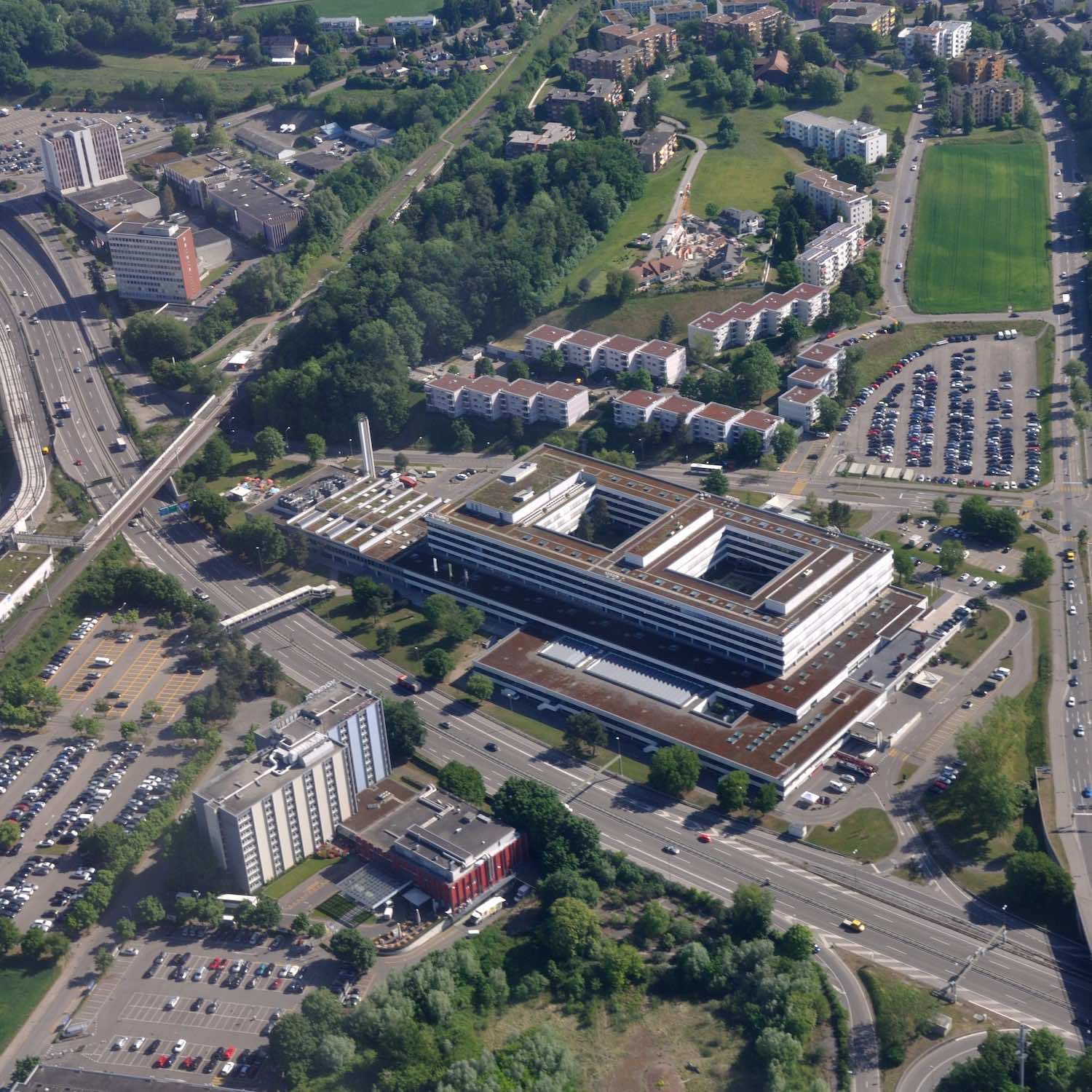 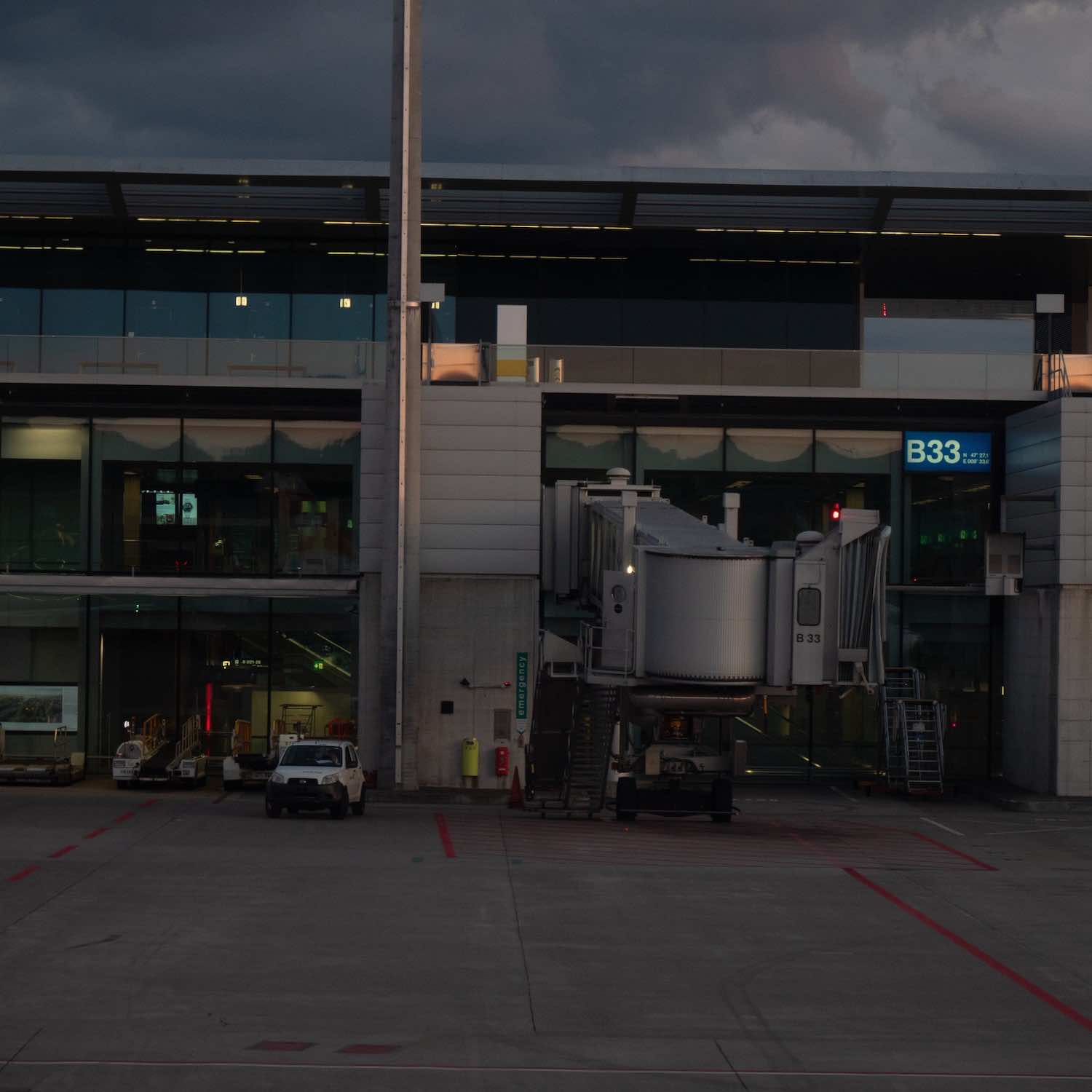 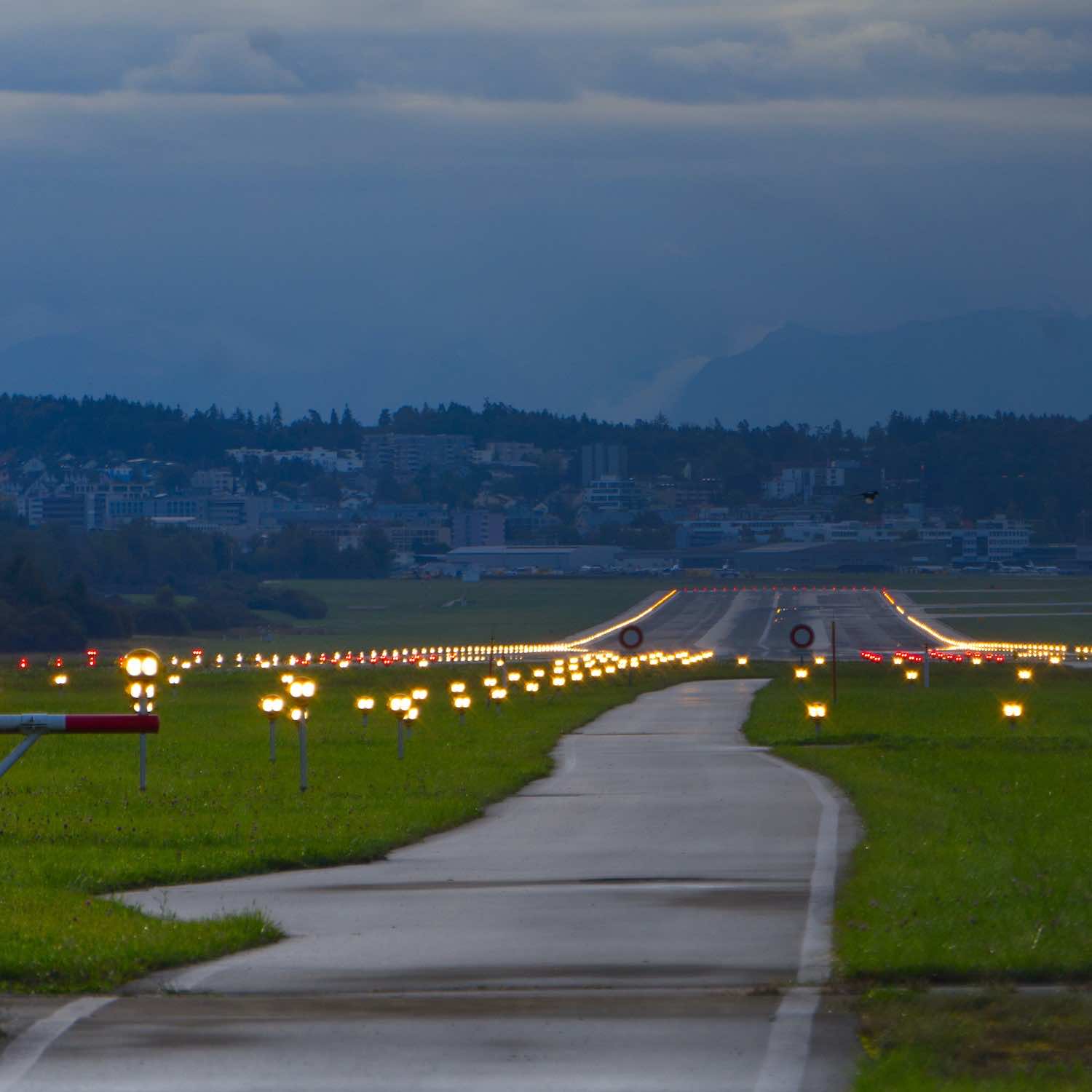 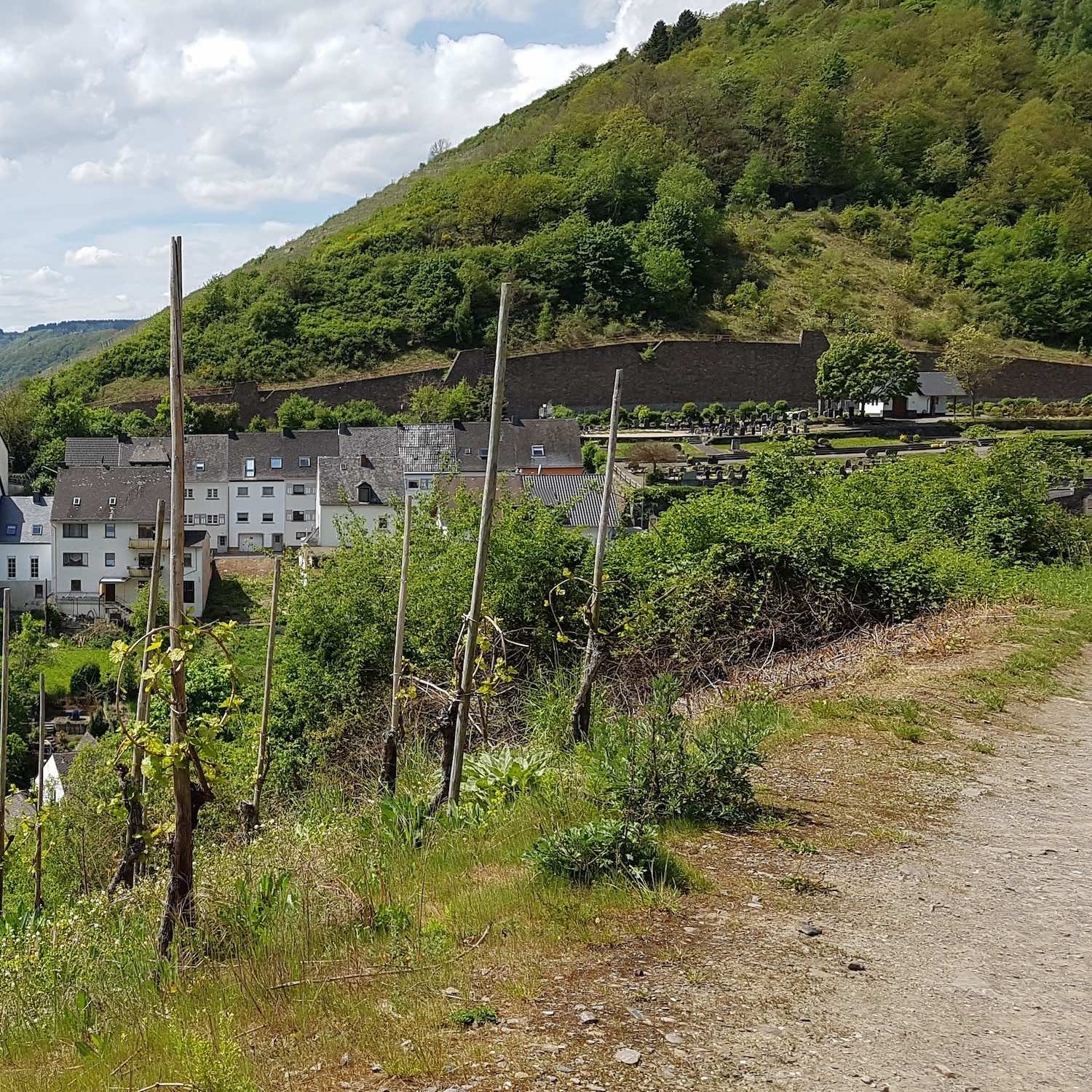 These have been vetted by Beyond the States to be the best universities in Kloten for international students. They are guaranteed to offer English-taught programs without any foreign language requirements.
Sorry, there are no other colleges in this city.

Kloten’s development is inextricably tied to Zürich airport. Two cities have been created from the former farming village because the airport, with all its shops, restaurants, and other businesses, is truly a "city within a city".

At the beginning of the 1950s, Kloten was still a quiet farming village. Traffic, trade, and industry had as yet hardly intruded on the scene. Kloten first developed into a suburban center with the building and expansion of the airport in the Glatttal plain. The Zurich-Kloten commercial airport, built between 1946 and 1948, has since undergone several stages of expansion and is now Switzerland’s largest airport.

The landscape around Kloten has been shaped by glaciers. Gravel knolls and tracts of moraine form a contrast to the extensive plain in which the Klotener Ried (fen) is formed, the largest plain in Canton Zurich. Only a small part of the Klotener Ried now remains, the rest having had to give way to airport pistes and buildings.

With over 500,000 annual visitors, Zurich airport is one of Switzerland’s most popular and impressive excursion destinations.

Restaurants and shops are open daily, from early morning to the late evening, and spectator terraces give close-up views of air traffic. Round tours with commentary offer a look behind the scenes, and various round flights give a bird’s-eye view.

Kloten has several major nature reserves with the Eigental, Bettensee lake, Nägelimoos, and the "Golden Gate". Together with the vantage point on the Gerlisberg and the extensive natural landscape around the town, there are still quiet corners for those in search of peace and quiet and plenty of space for fans of hiking, cycling, and inline skating.