As an international student, you can travel to Malmö and get a college degree taught entirely in English. Read along to see why this city may be perfect for your bachelor's or master's degree. 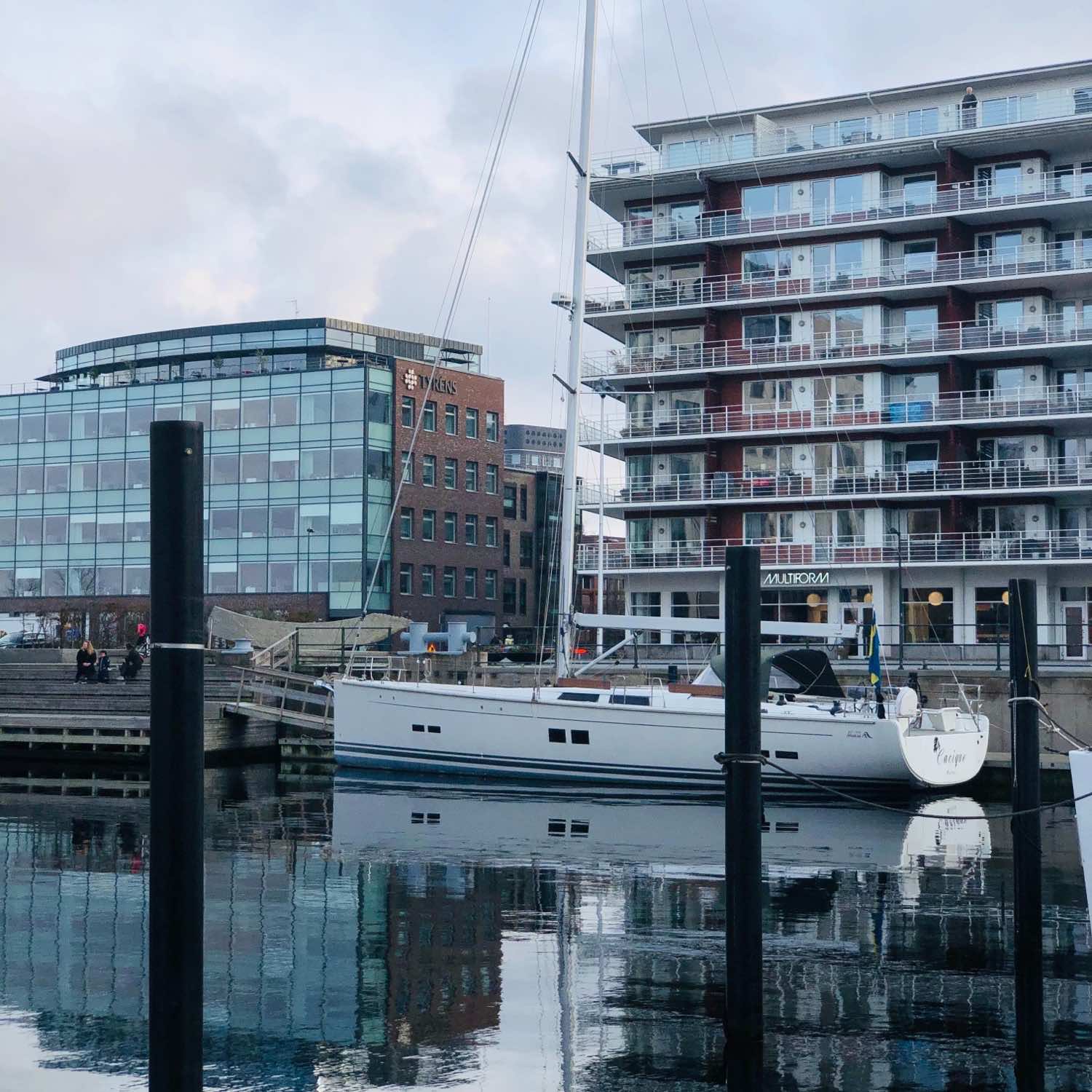 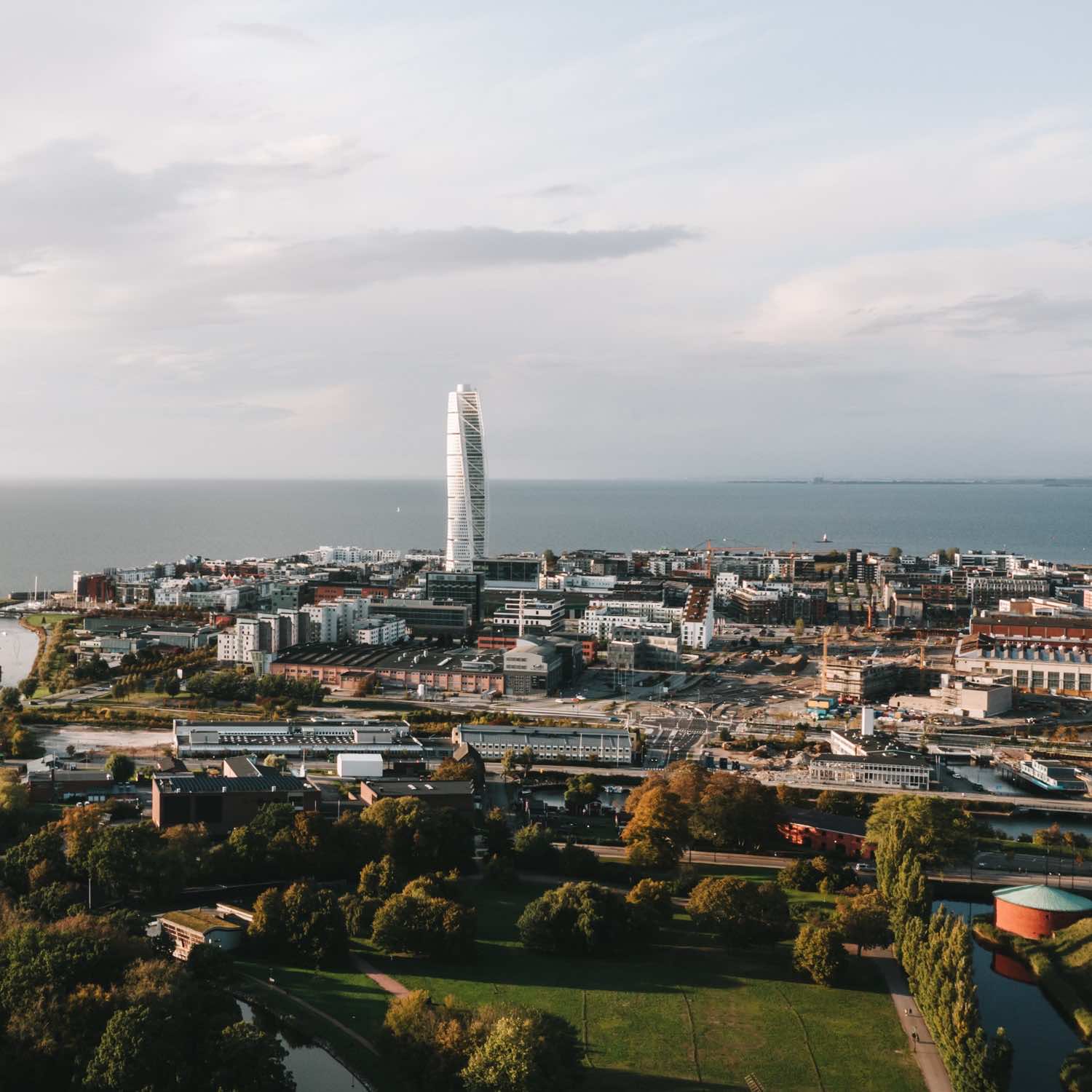 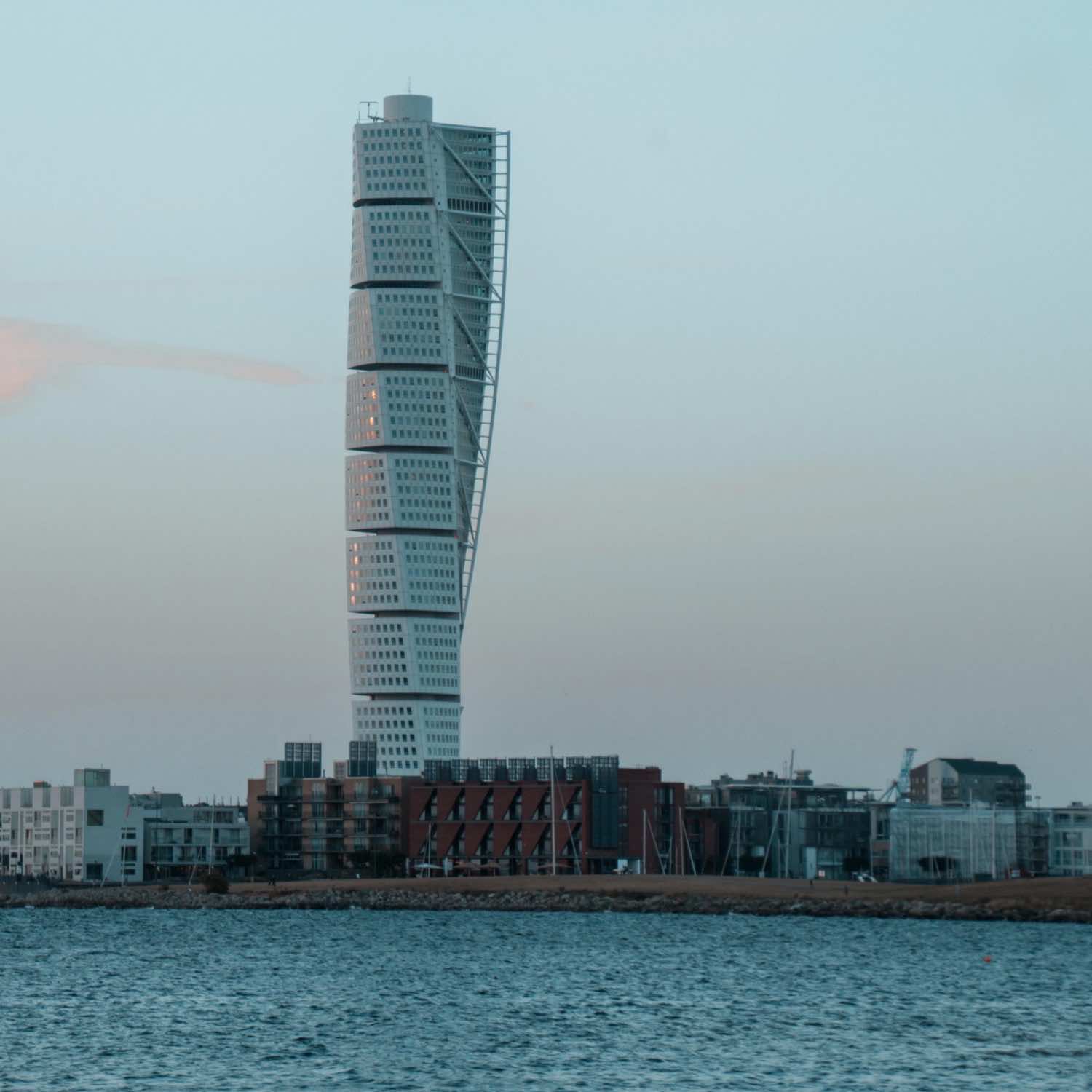 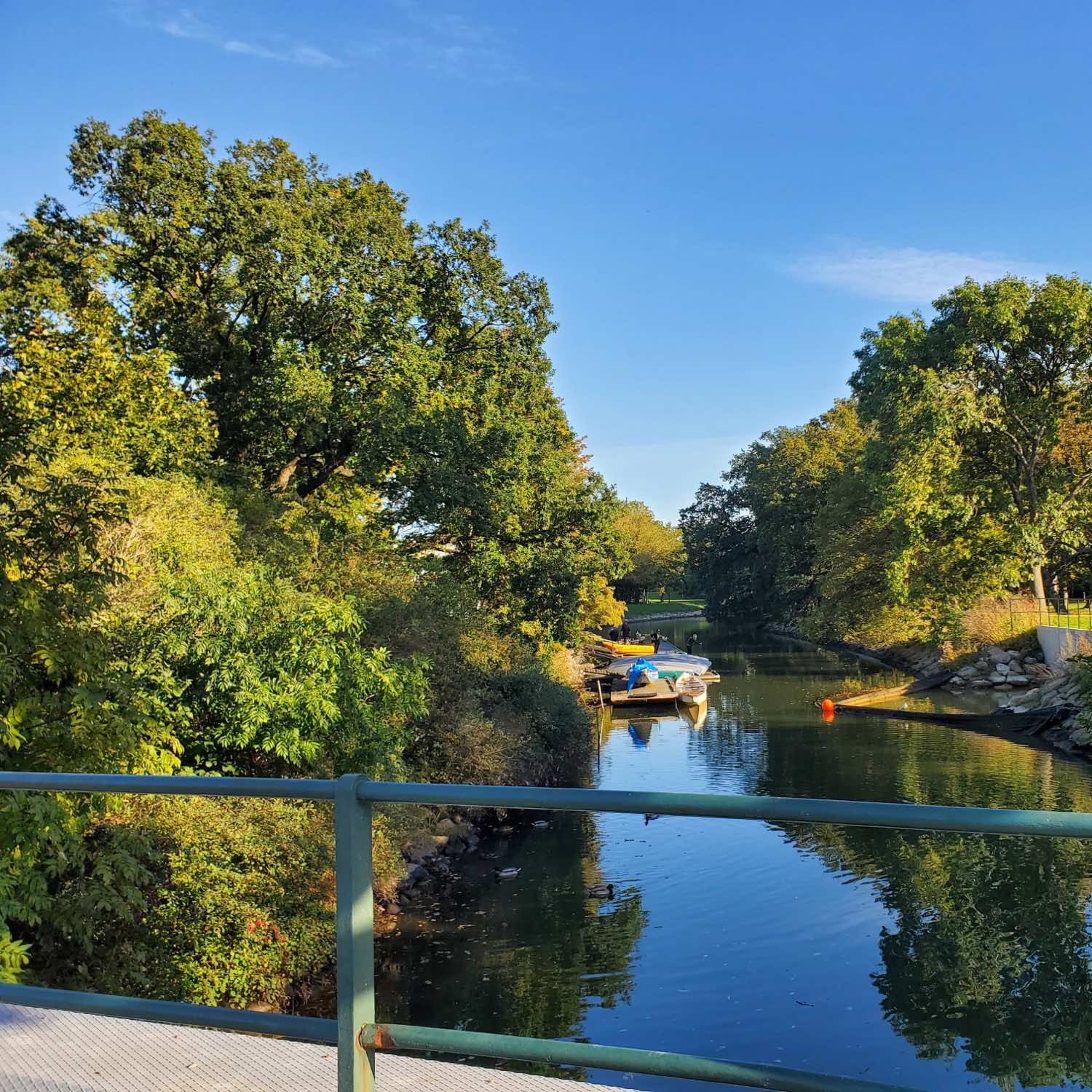 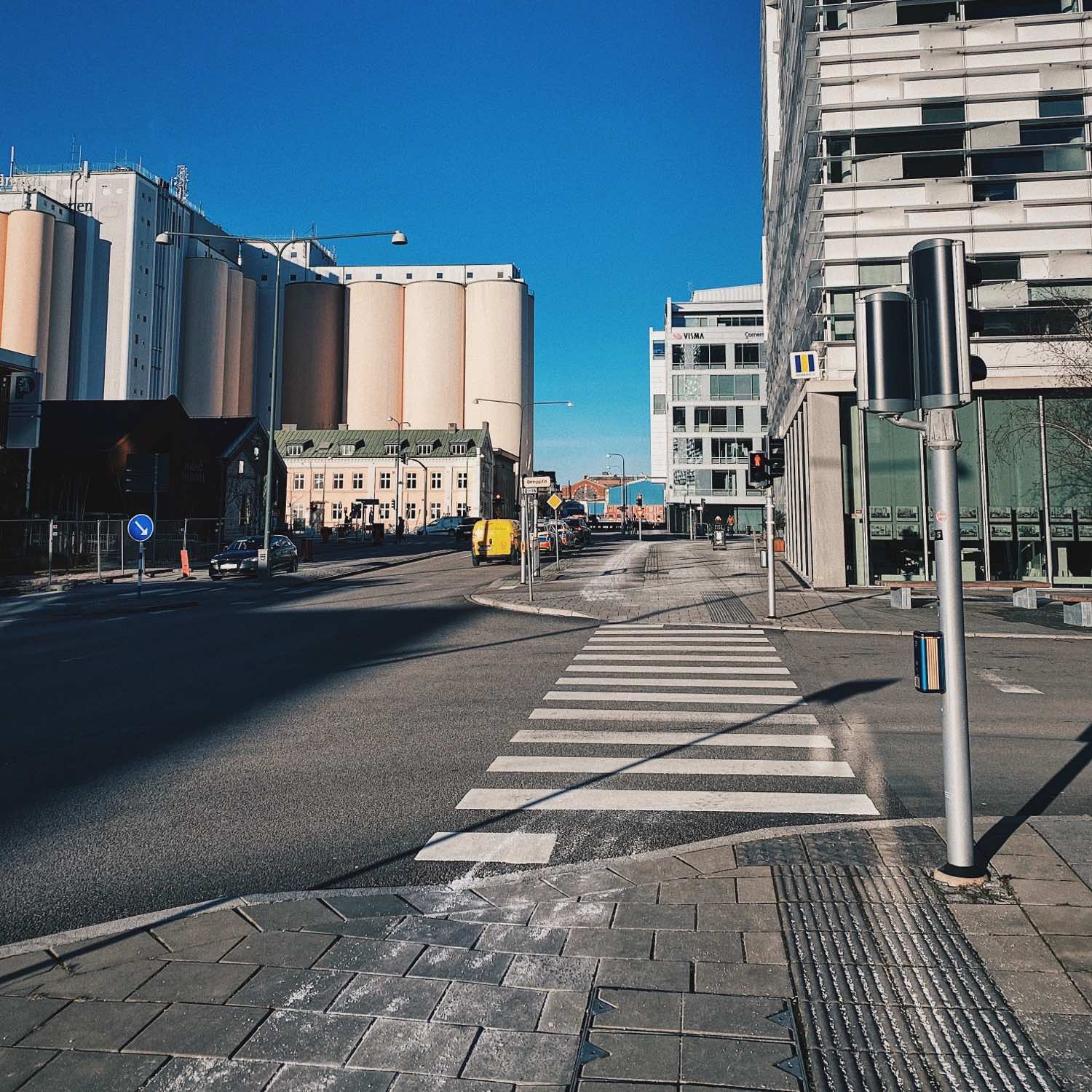 These have been vetted by Beyond the States to be the best universities in Malmö for international students. They are guaranteed to offer English-taught programs without any foreign language requirements. 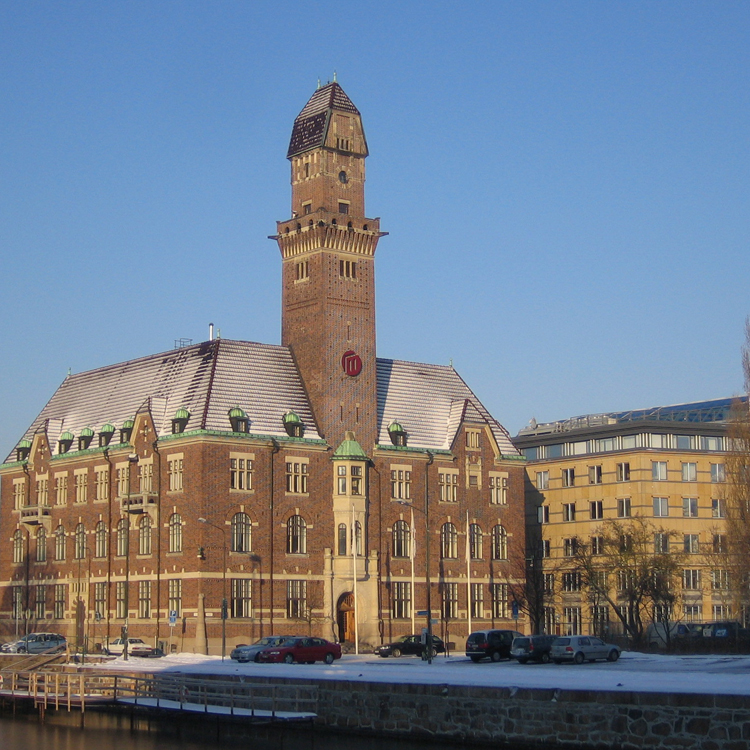 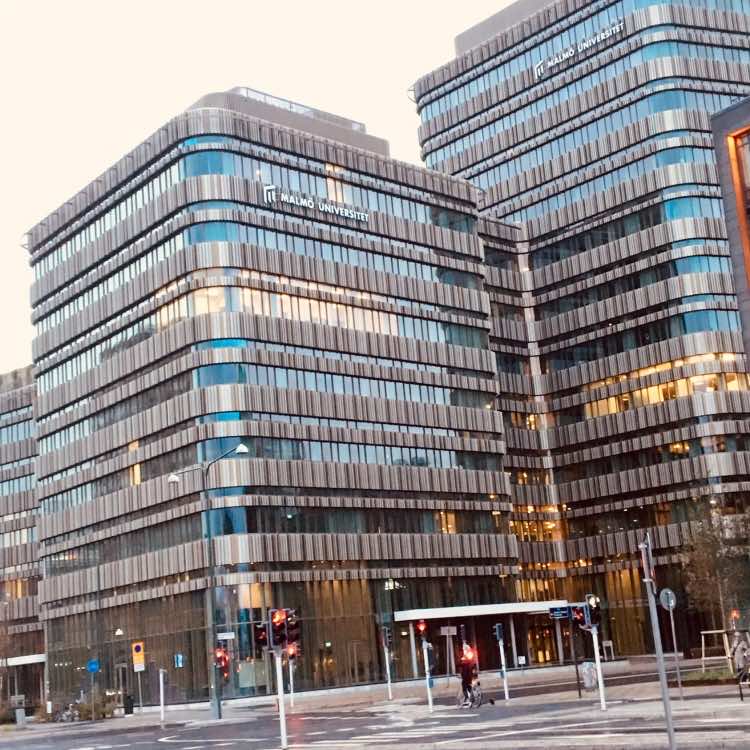 Malmö, located in the far south of Sweden, just across the Öresund strait from Copenhagen in Denmark, is the third largest city in the country after Stockholm and Gothenburg. A swirl of diversity, a mishmash of old and new, Malmö is one of the most eclectic cities in Scandinavia. Spiraling skyscrapers loom above bustling centuries-old squares, and unassuming brick facades house a treasure of modern artistic creations. This incredible city will capture your heart and leave you wanting more.

Founded in the late 1200s, Malmö originally belonged to Denmark, only becoming Swedish in 1658. Today, the city is home to over 316,000 people, a true melting pot of cultures, with residents hailing from over 170 countries. Belonging to the Skåne province, which covers the southernmost tip of Sweden. The Malmö weather is slightly milder than in the rest of the country. Located at the edge of the sea, it is a fairly windy city. But in general, you’ll find warm, pleasant summers and relatively temperate winters.

Malmo is a short 20-minute train ride to Lund and 40 minutes to Copenhagen.  Though it is Sweden’s 3rd largest city, it still feels quite small with just over 300,000 residents.  It is a former industrial city but when that became less lucrative, the city sought ways to revitalize and started Malmo University in 1998.  The city is known for innovation and is ranked 4th on Forbes' list of most inventive cities. Malmo is a young city, with half of the population under the age of 35, and is also known for its diversity.  The young and diverse population creates a nightlife scene that appeals to students. It also presents a lot of dining options that are within student budgets.  Malmo is actually known for its abundance of fantastic falafel.  Having had the best falafel of my life during this visit, I can personally attest to that claim!