As an international student, you can travel to Olomouc and get a college degree taught entirely in English. Read along to see why this city may be perfect for your bachelor's or master's degree. 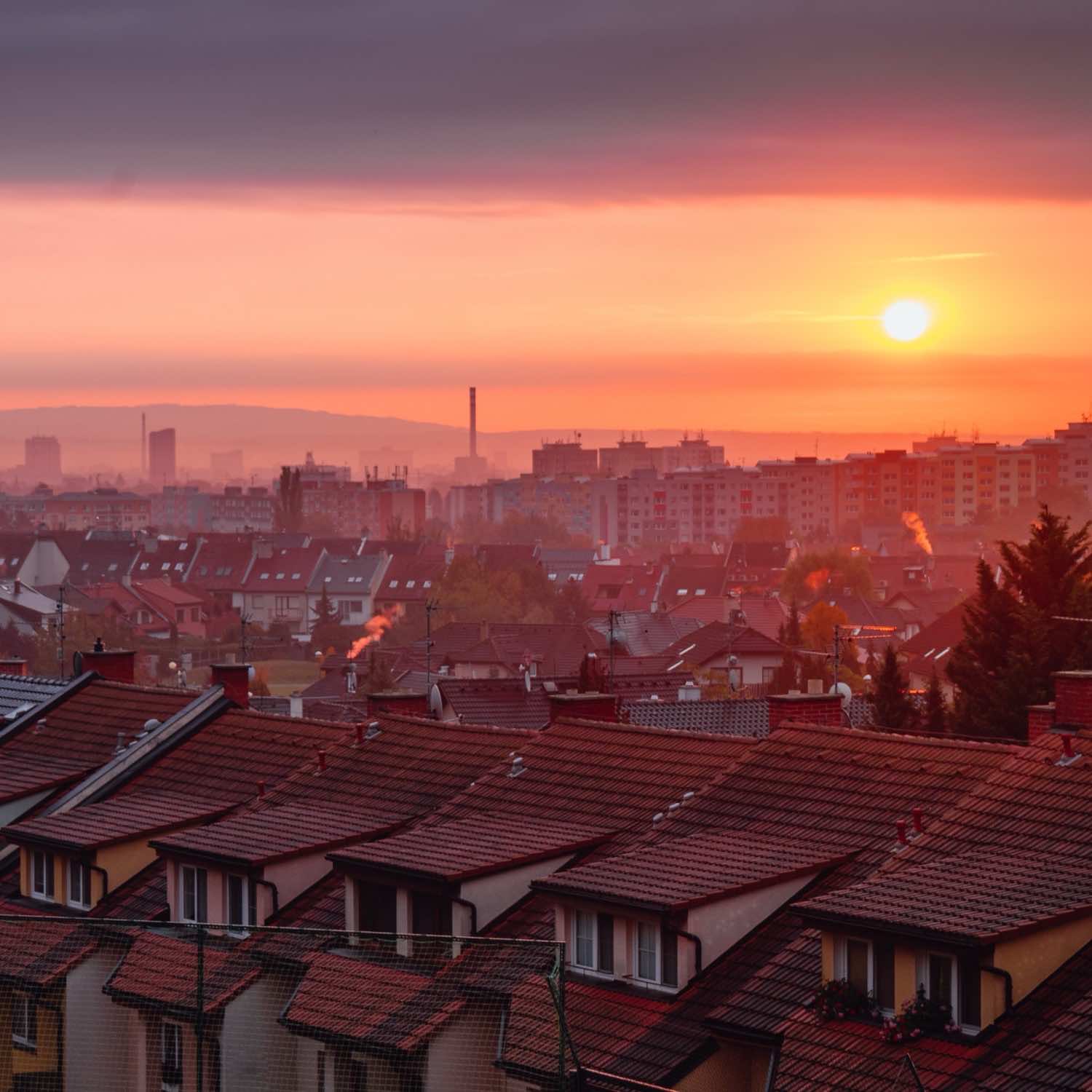 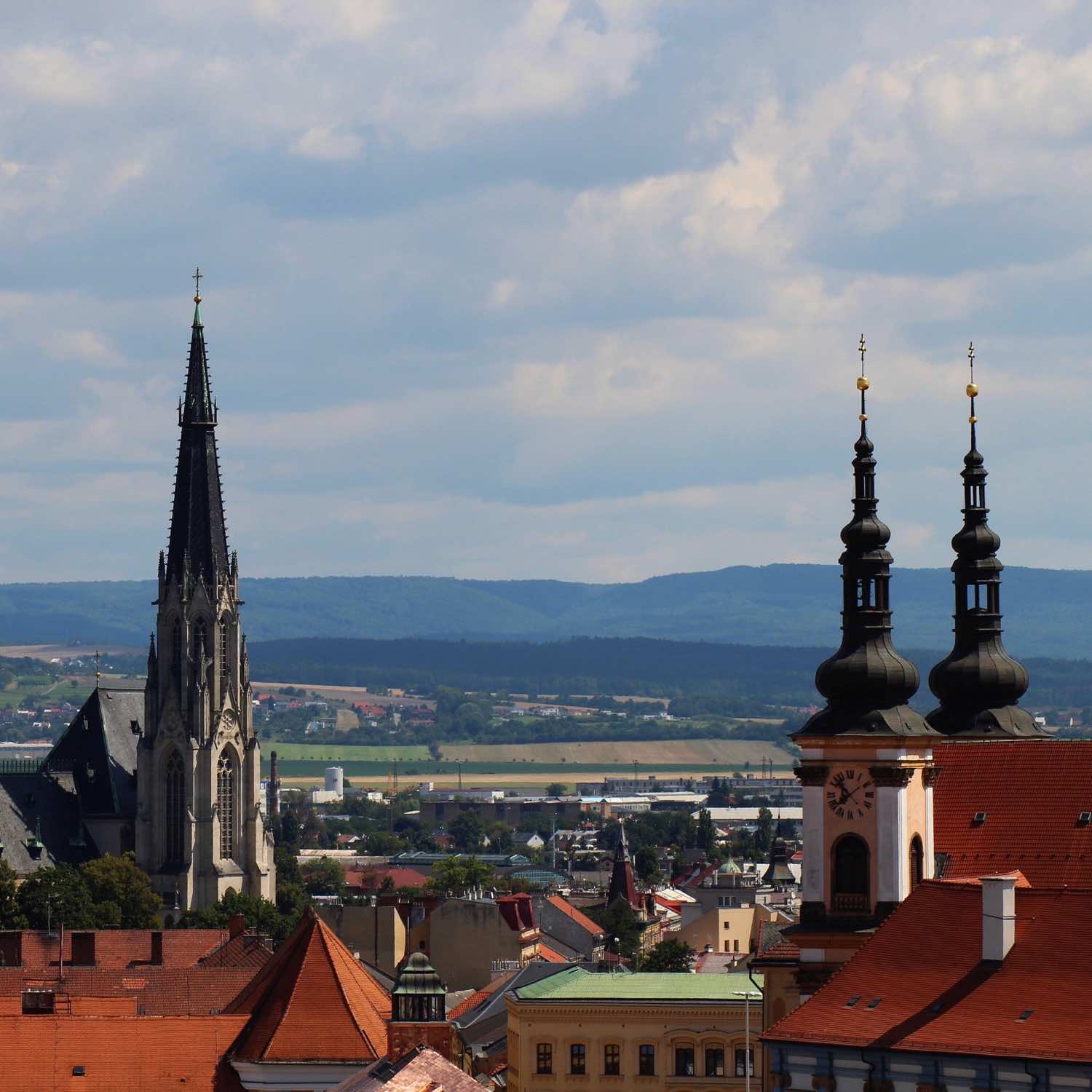 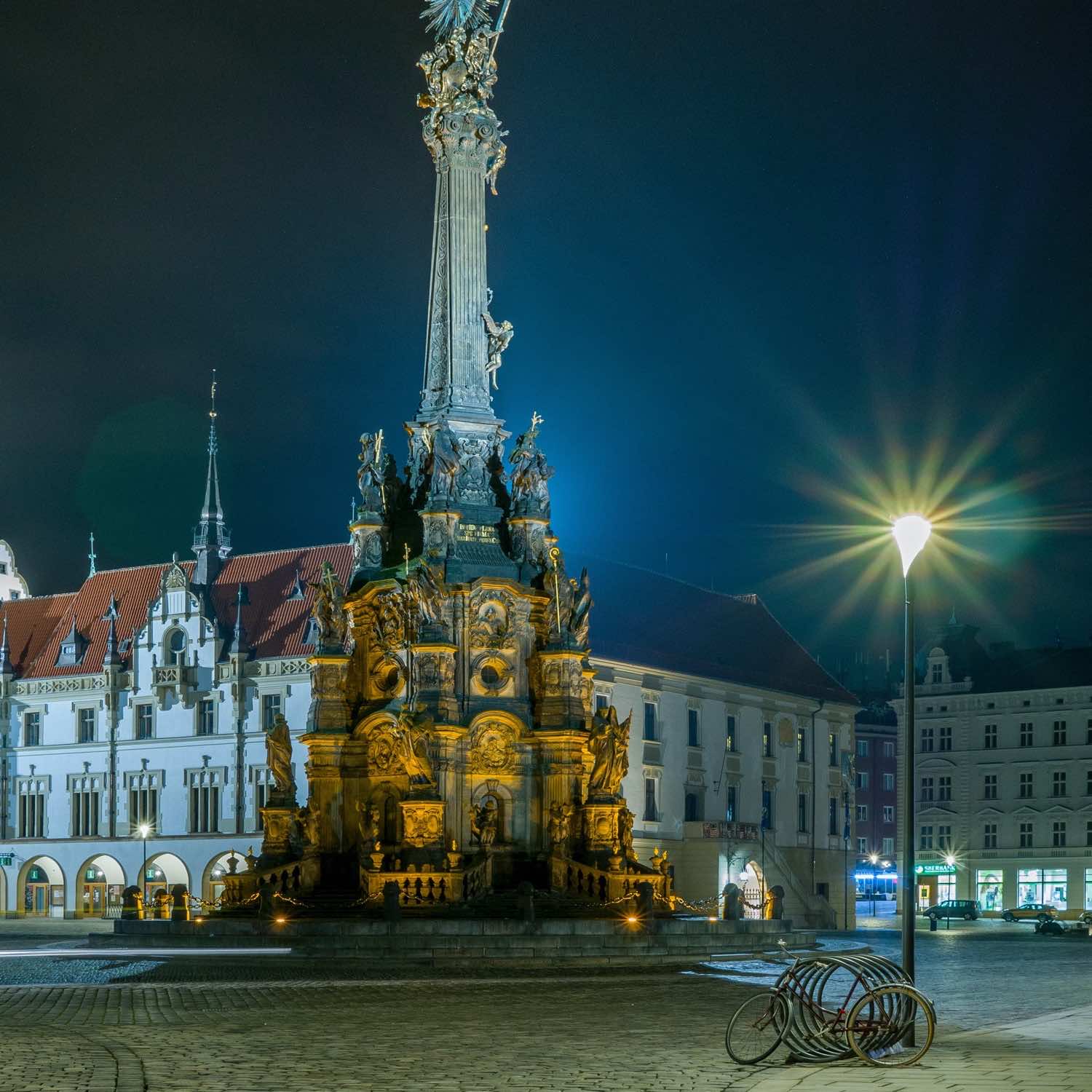 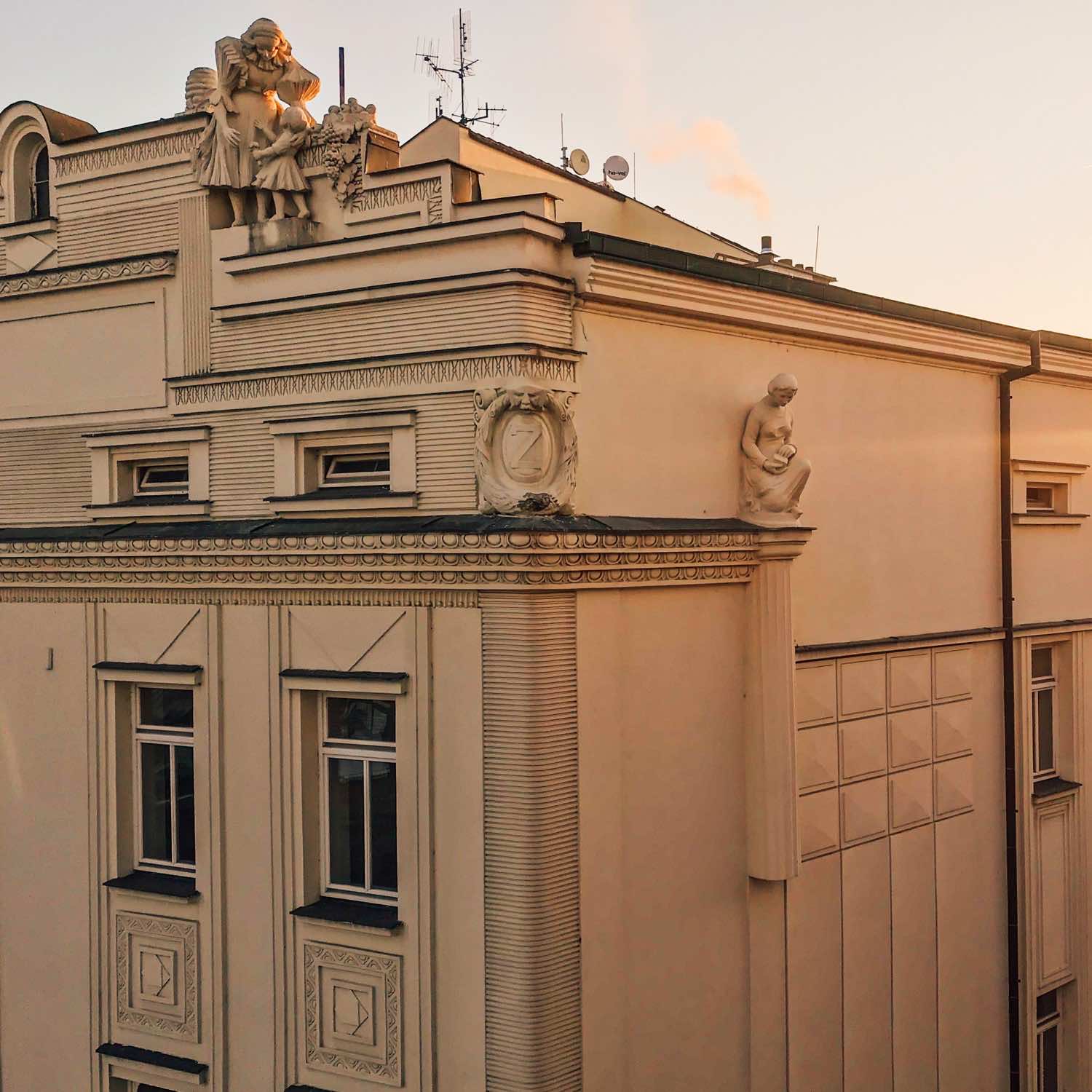 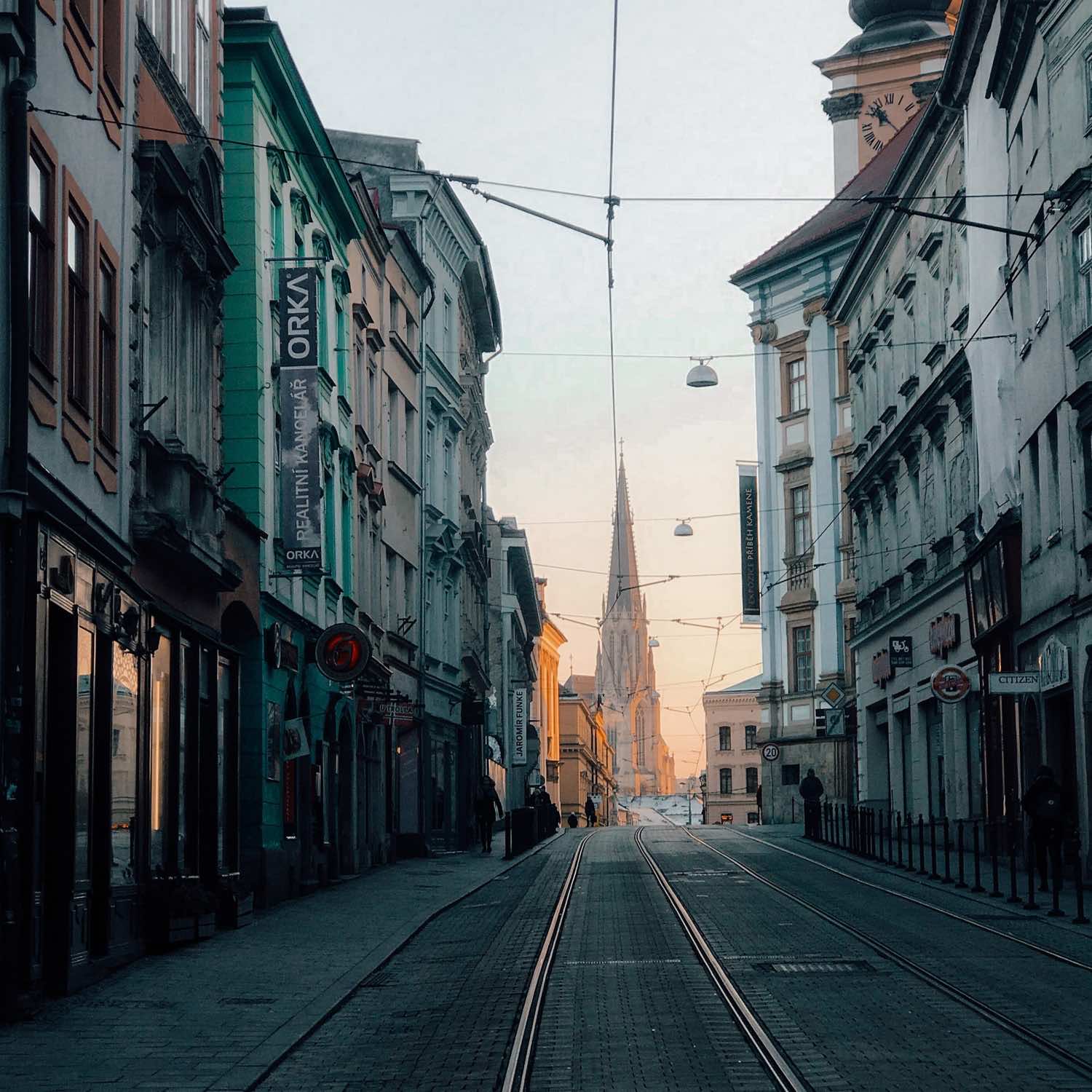 These have been vetted by Beyond the States to be the best universities in Olomouc for international students. They are guaranteed to offer English-taught programs without any foreign language requirements. 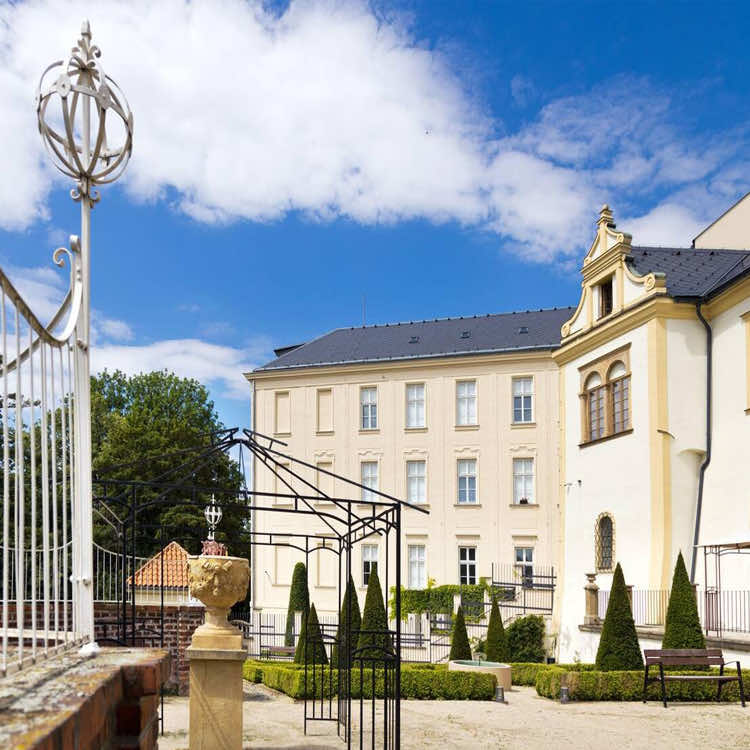 Olomouc is located very conveniently on the main railway line from Prague to Ostrava and further to Poland and Slovakia. The city was founded in the 11th century and very quickly it has become one of the most important towns in the area, becoming the capital of Moravia in 1187. The golden age lasted till the 17th century and Thirty Year’s War when Olomouc lost its importance and the capital title to Brno. Together with industrialization and the new railway line opened in 19th century the city got back on track but didn’t manage to regain its position. Today Olomouc is the 6th biggest city in Czech Republic with a big students population (around 25.000) as it’s a home to the second oldest university in the country (founded in 1573) – Palacky University. https://www.mywanderlust.pl/visit-olomouc-czech-republic/