As an international student, you can travel to Oslo and get a college degree taught entirely in English. Read along to see why this city may be perfect for your bachelor's or master's degree. 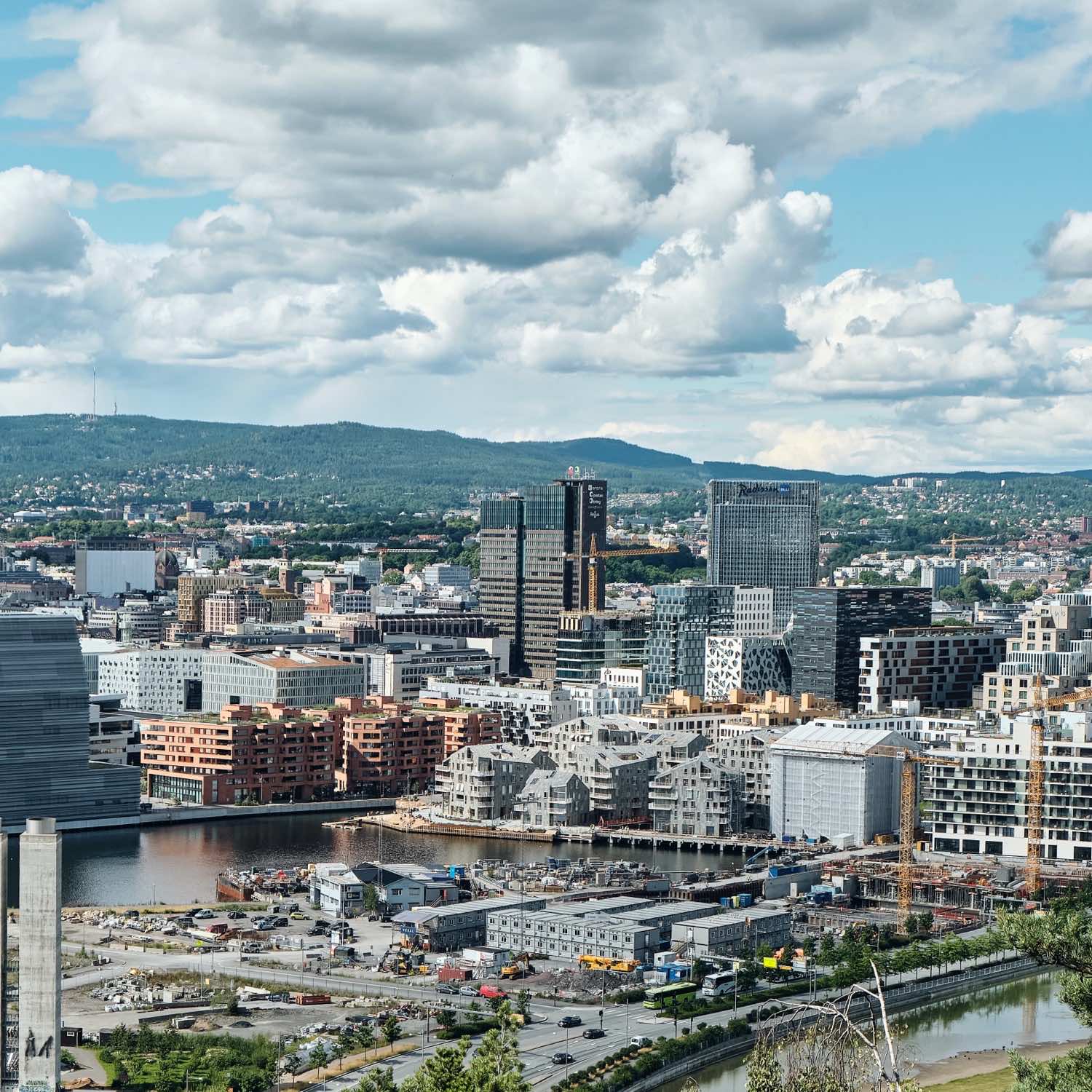 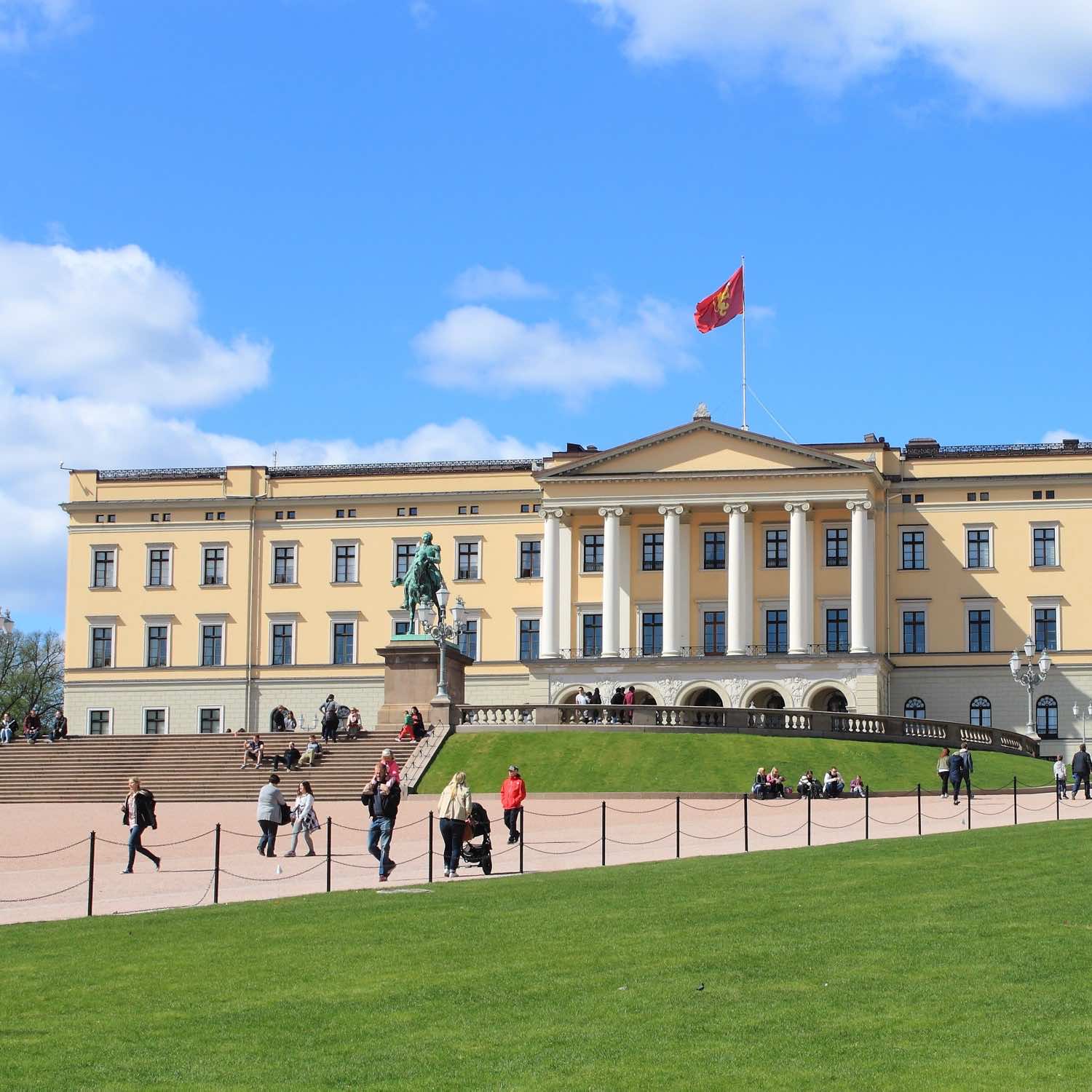 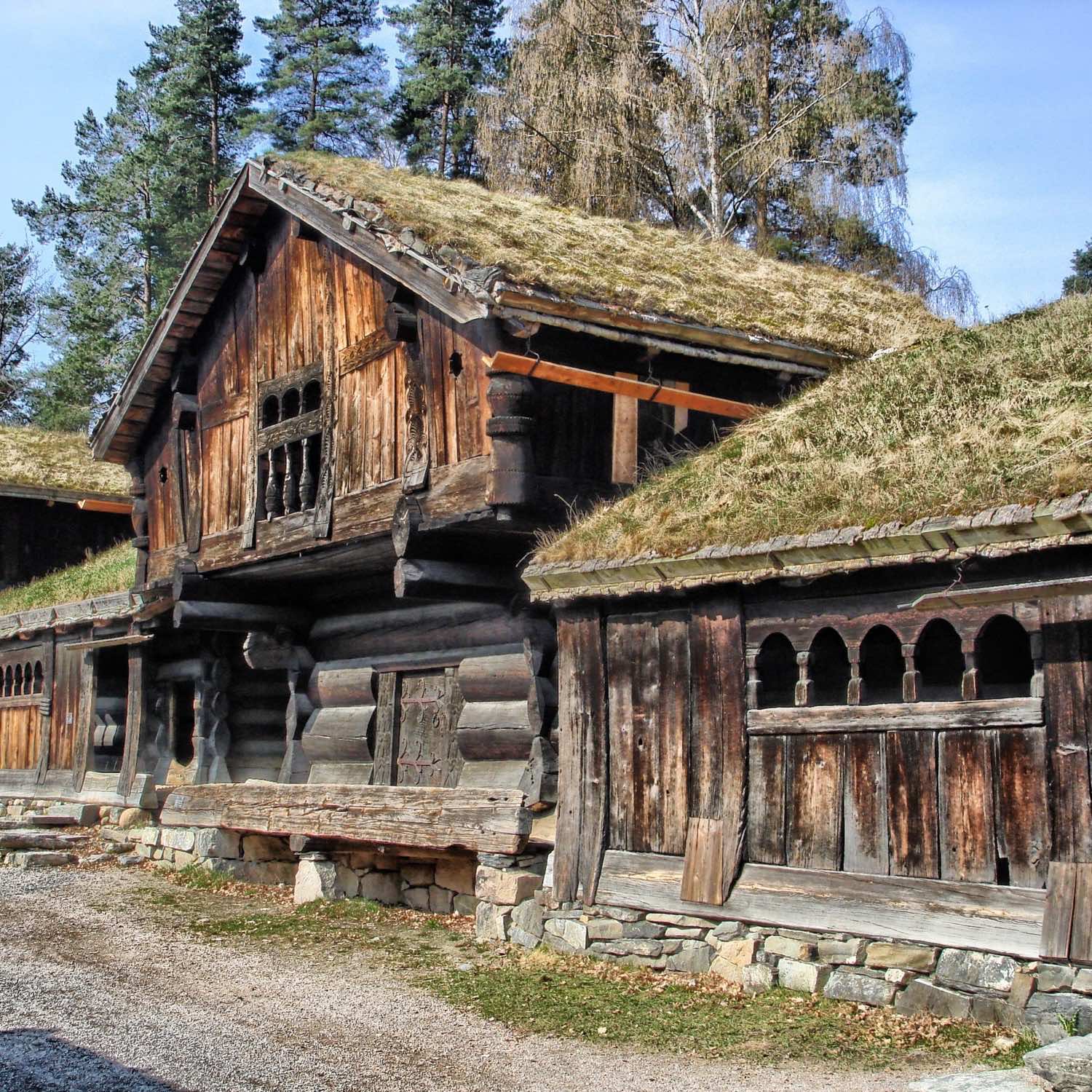 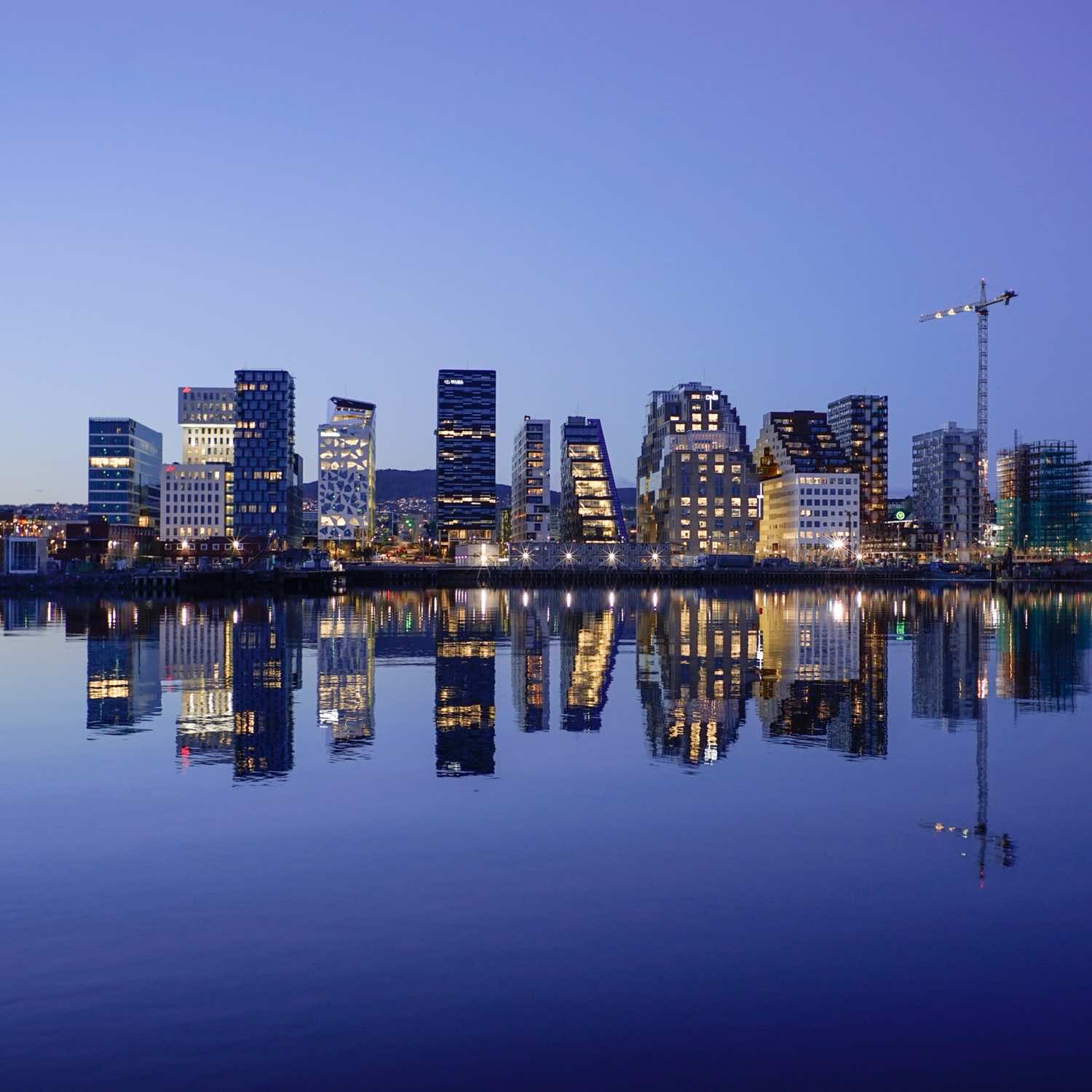 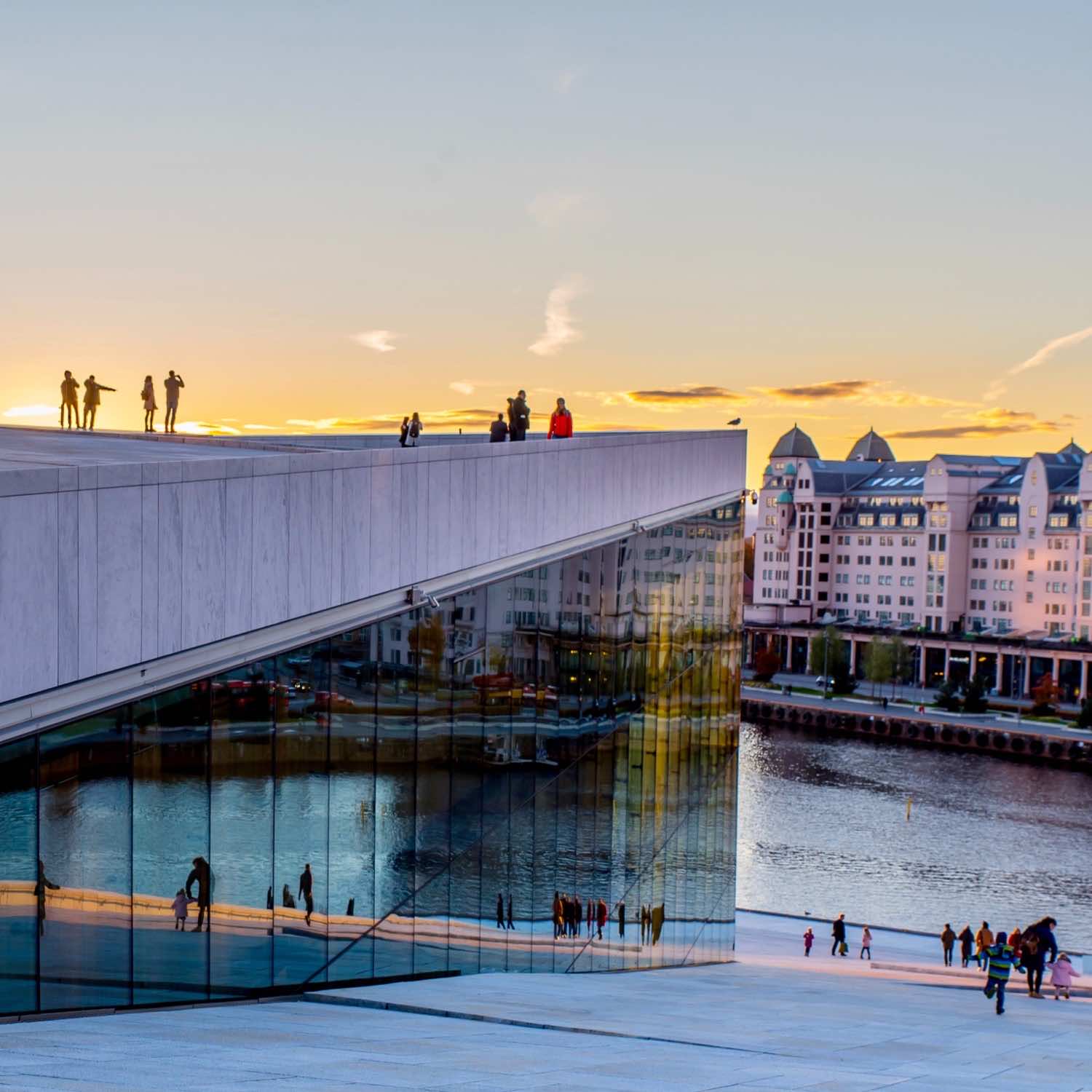 These have been vetted by Beyond the States to be the best universities in Oslo for international students. They are guaranteed to offer English-taught programs without any foreign language requirements. 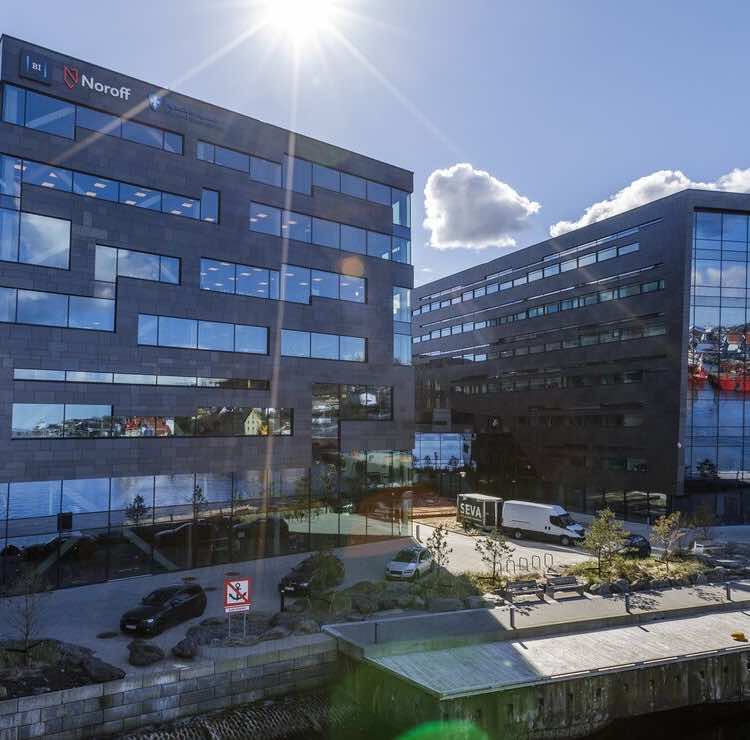 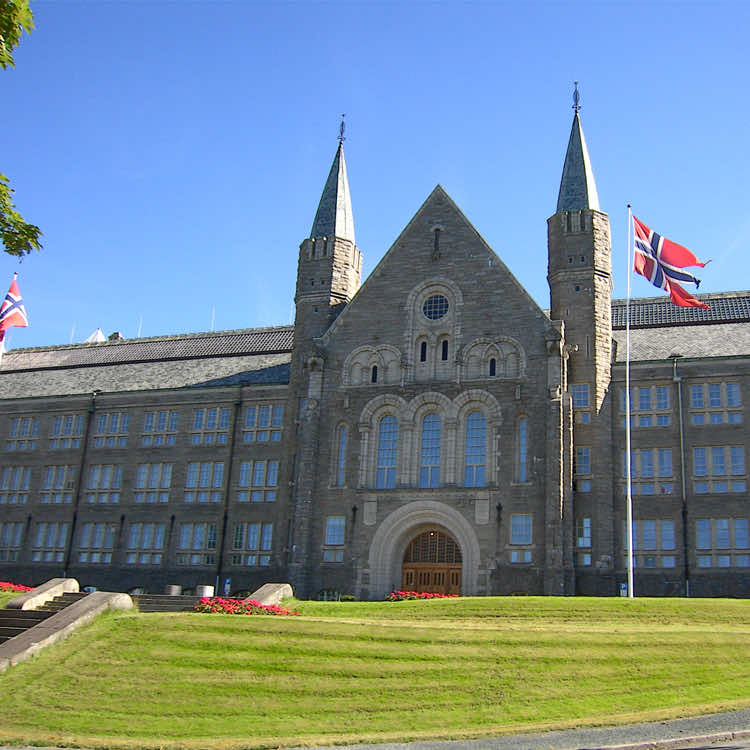 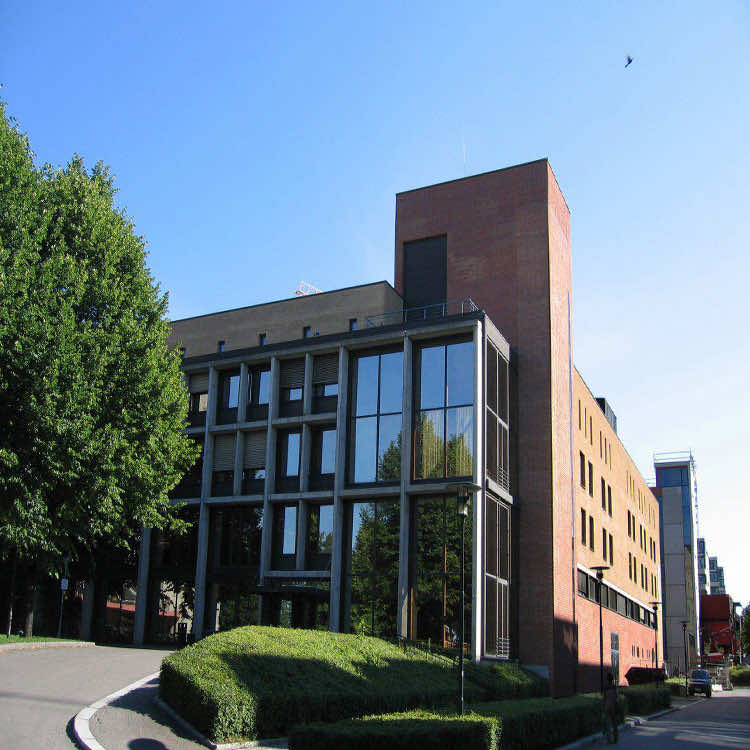 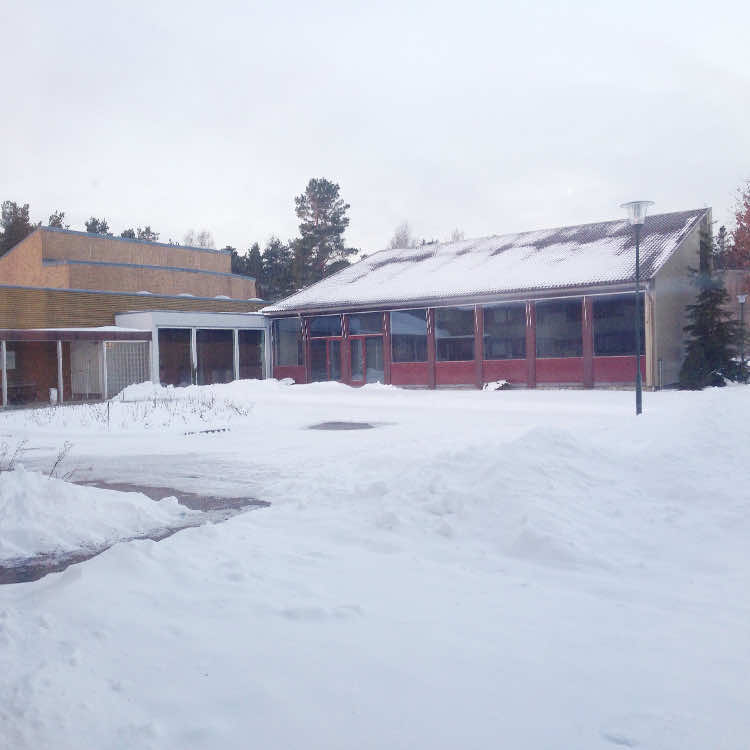 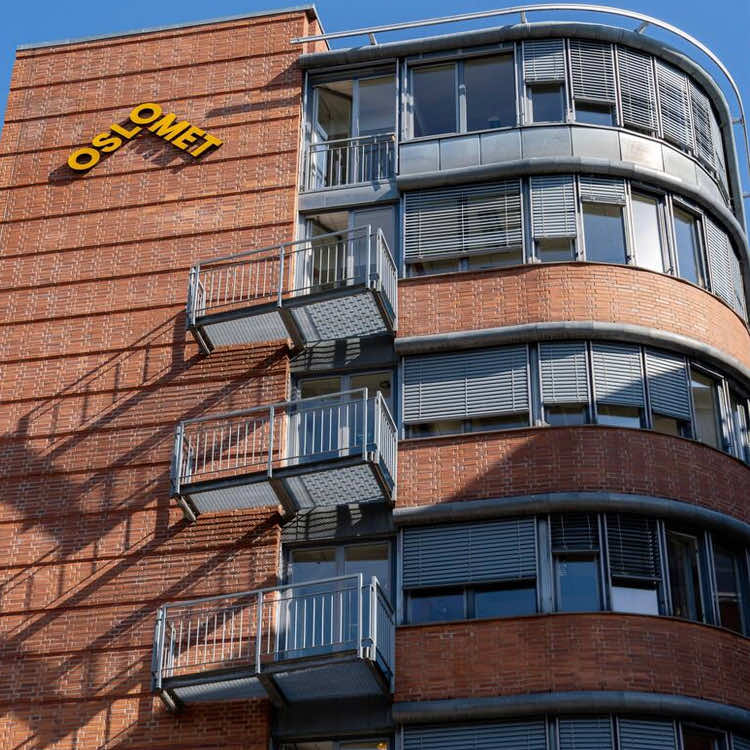 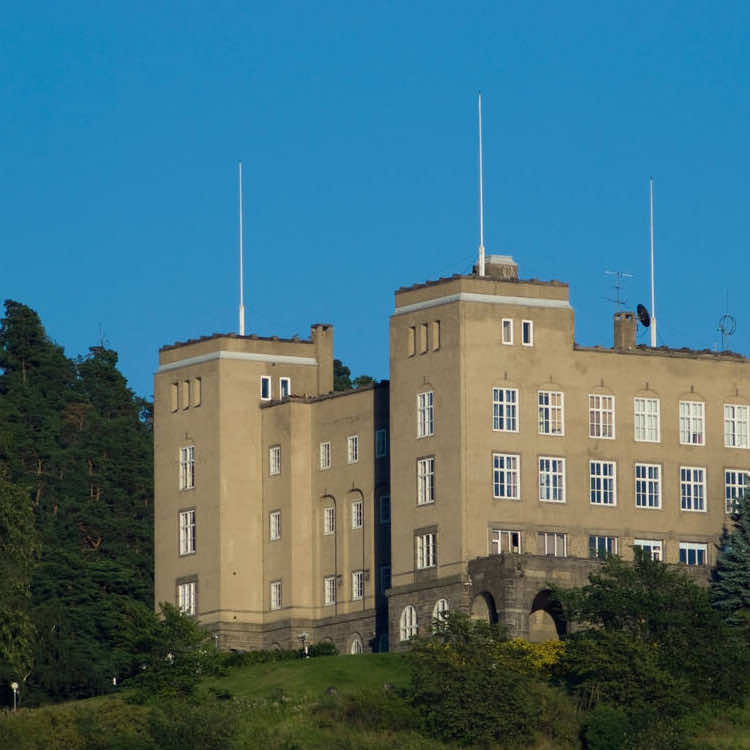 Oslo School of Architecture and Design 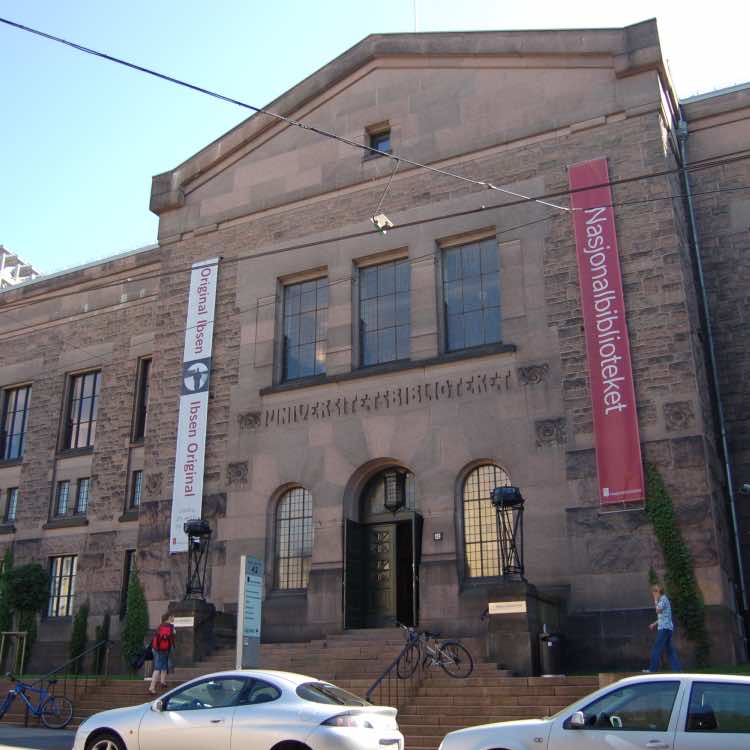 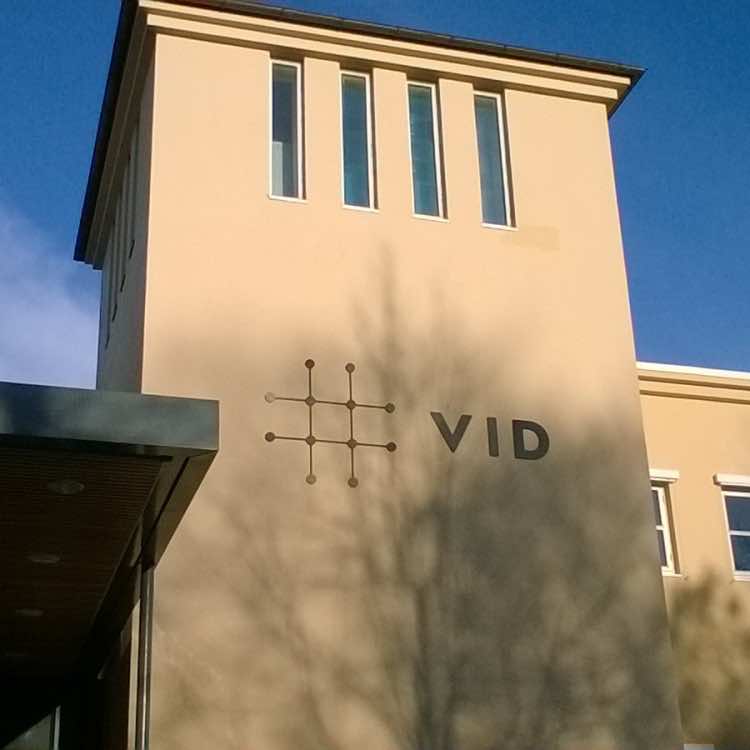 Learn about studying in this country.
Norway

Oslo is the capital of and the most populous city in Norway. Oslo constitutes both a county and a municipality. Oslo is the economic and governmental centre of Norway. The city is also a hub of Norwegian trade, banking, industry, and shipping. It is an important centre for maritime industries and maritime trade in Europe. The city is home to many companies within the maritime sector, some of which are among the world's largest shipping companies, shipbrokers, and maritime insurance brokers. Oslo is a pilot city of the Council of Europe and the European Commission's intercultural cities programme.

Oslo is considered a global city and was ranked as a Beta World City in studies performed by the Globalization and World Cities Study Group and Network. It was ranked number one in terms of quality of life among large European cities in the European Cities.