As an international student, you can travel to Pecs and get a college degree taught entirely in English. Read along to see why this city may be perfect for your bachelor's or master's degree. 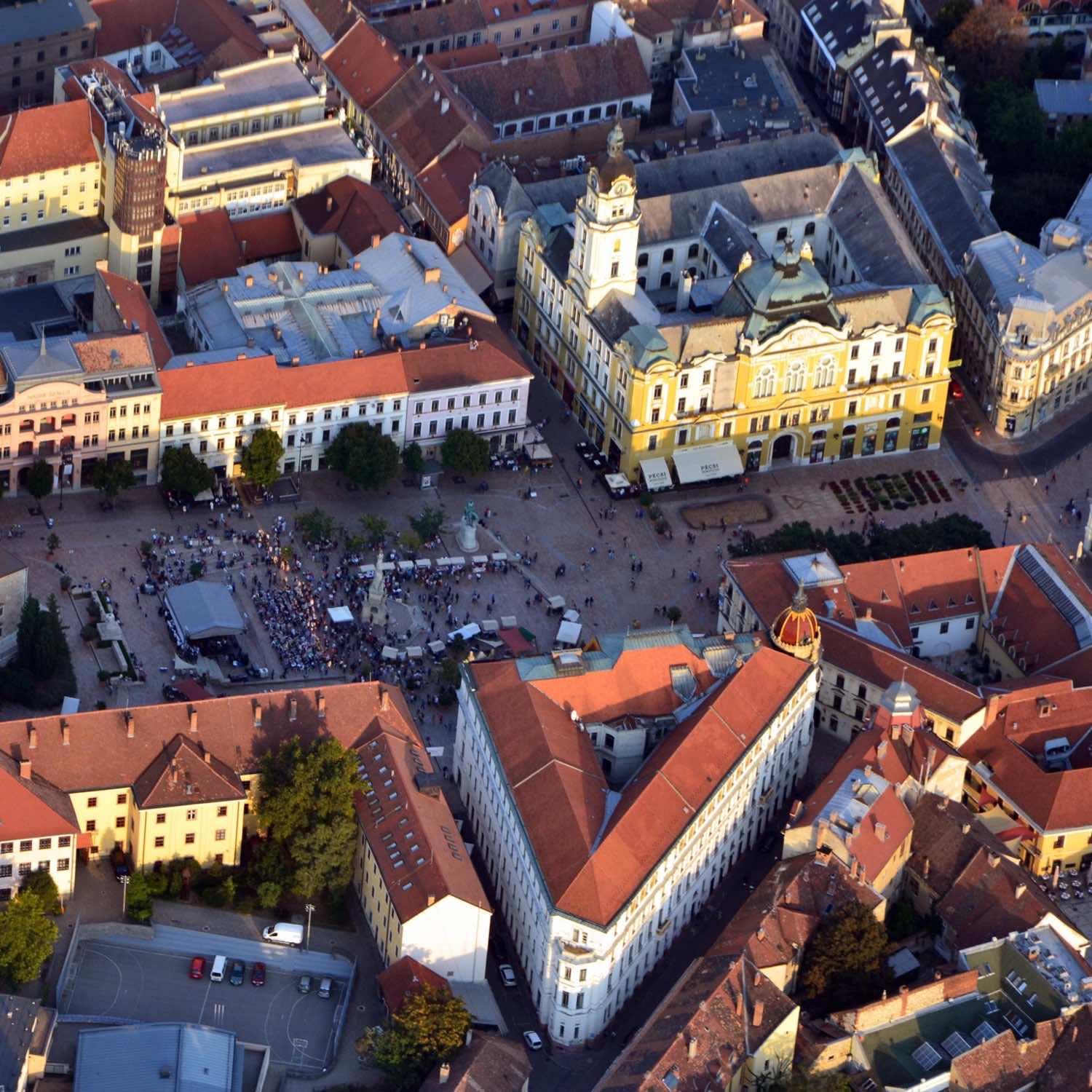 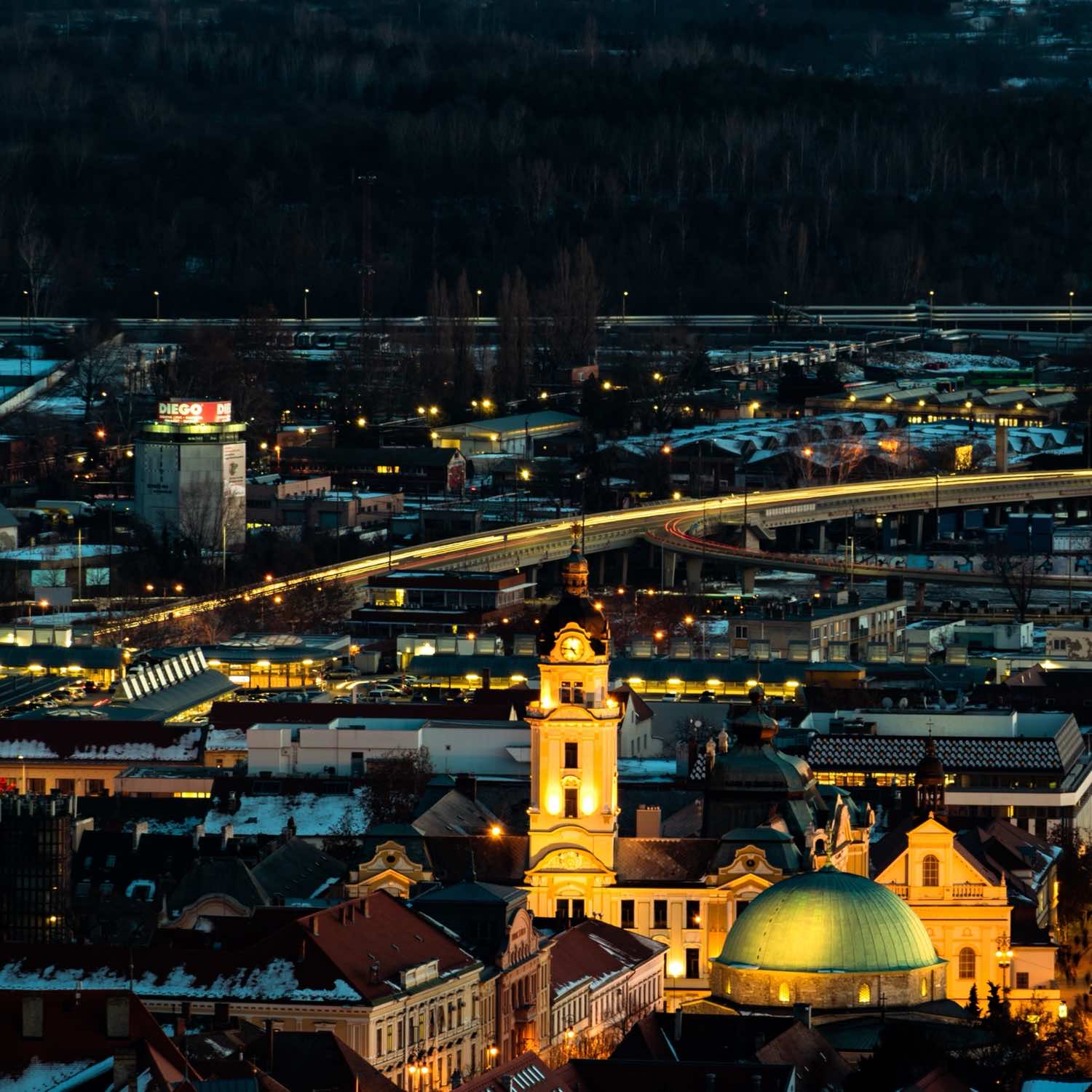 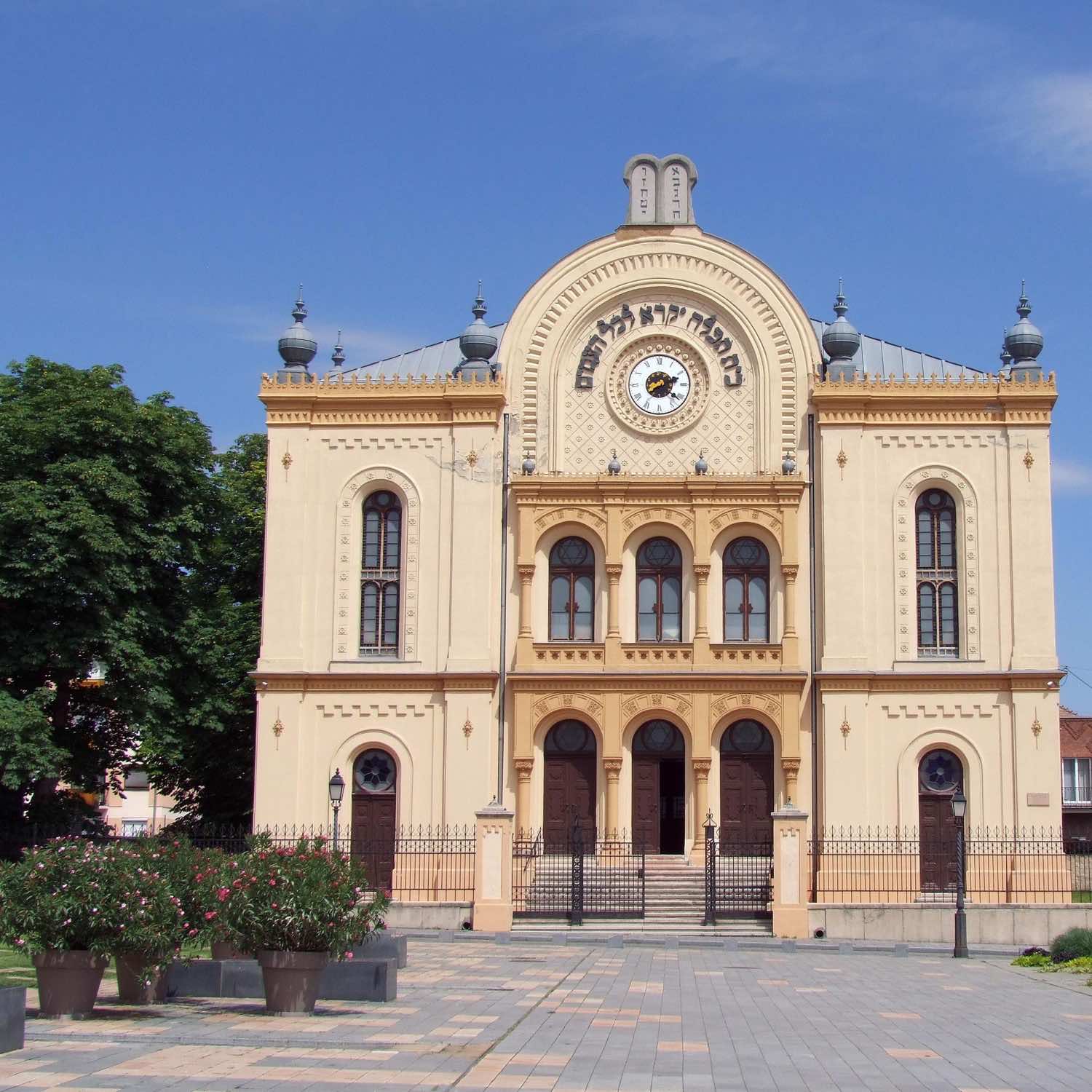 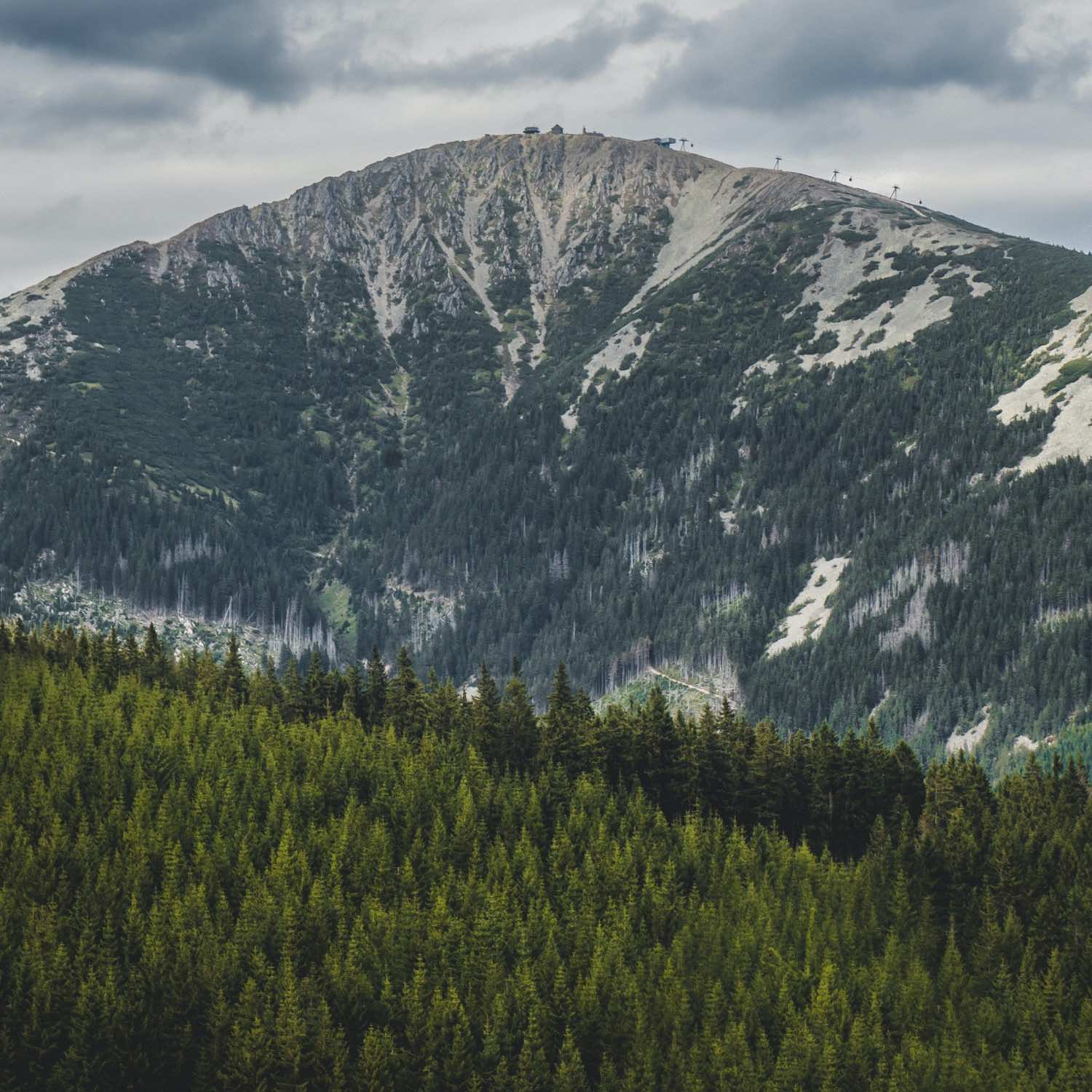 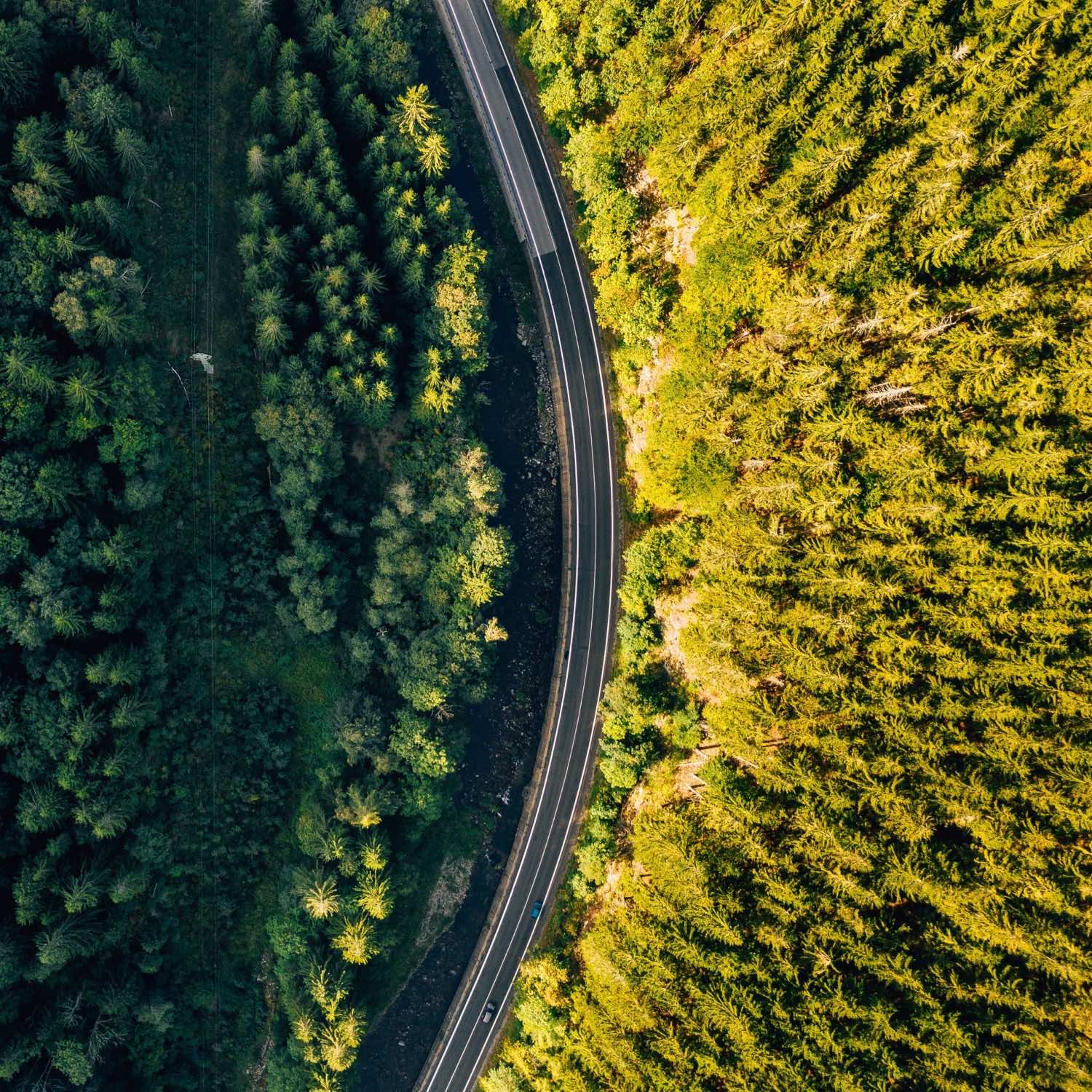 These have been vetted by Beyond the States to be the best universities in Pecs for international students. They are guaranteed to offer English-taught programs without any foreign language requirements. 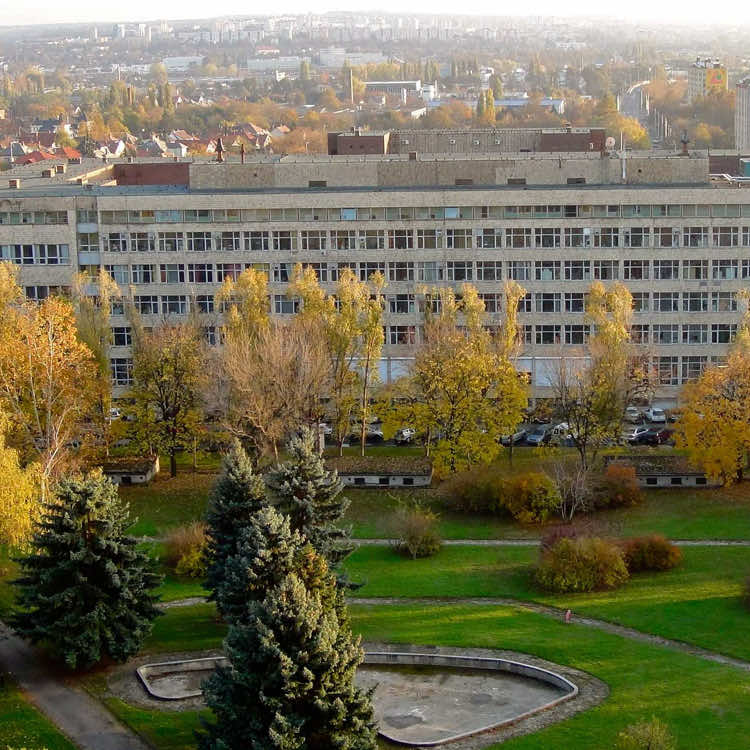 The ancient city of Pecs Hungary has a multicultural heritage that includes rich Hungarian traditions and a history dating to the Romans, who called it Sopianae. UNESCO has recognized the early Christian Necropolis of Sopianae, a remnant of the Roman Empire, as a World Heritage Site, and Hungary’s first university was founded here in the mid-fourteenth century.Pecs tourism benefits from the very Mediterranean climate in this part of Hungary, despite being far from the sea. This climate is great for grapes, and this is one of the prime regions for Hungary wine making. One of the things to do in Pecs is to set off on a champagne tasting trip through the city’s wine cellars. Then spend some time exploring the vineyards in the surrounding countryside.Another of the things to do in Pecs is simply stroll around the Old Town with its elegant central Széchenyi Square, Holy Trinity column, baroque Bishop’s Palace, classicist and art nouveau houses, and the dominating bulk of the mosque-like Parish Church. When you’re spending time here, Pecs travel and transportation is fairly simple—what can’t be done on foot is easily accessible by public bus.Other Pecs attractions include the Zsolnay Museum, containing significant tile, ceramic, and porcelain pieces made under the guidance of favorite son Vilmos Zsolnay, who gave his name to the town’s main square. During the reign of the Habsburgs, Pecs Hungary was a center of ceramic making, and many of the buildings display examples of the art. Shopping in town provides opportunities to purchase many unique Zsolnay designs as well as traditional Hungarian souvenirs. http://www.destination360.com/europe/hungary/pecs

Pecs is a student town, with almost 15% of the 150,000 residents attending the University of Pecs. Students and administrators note that the smaller size of the city helps students feel less overwhelmed than they would in a larger city. University buildings are not far from the city center, which holds cafes, pubs, cinemas (that show English movies with Hungarian subtitles), and other popular student destinations. There is a brewery in town that was founded in 1848 and produces eight kinds of beer.

Students can also take advantage of nearby hiking or trips to nearby Croatia. Though Pecs is a good three-hour train ride from Budapest, it has a culture of its own.

In 2010, it was named a European Cultural Capital for the year, and it is also a UNESCO World Heritage Site. I had grown accustomed to seeing the Soviet influence on architecture in this part of Europe, but Pecs holds architectural influence from the Ottoman occupation in the middle ages, mostly in the form of churches, which were turned into mosques and then back into churches.