As an international student, you can travel to Porto and get a college degree taught entirely in English. Read along to see why this city may be perfect for your bachelor's or master's degree. 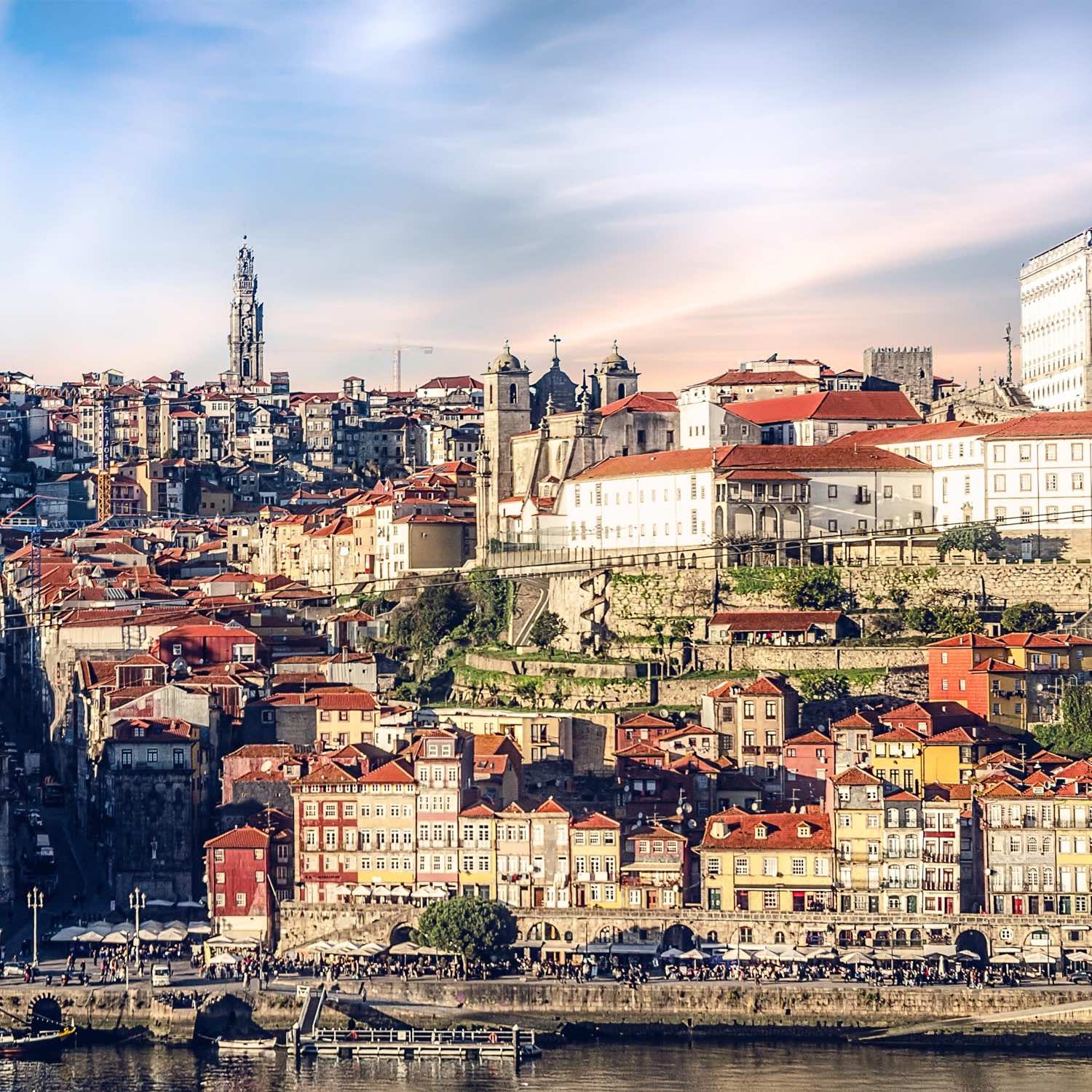 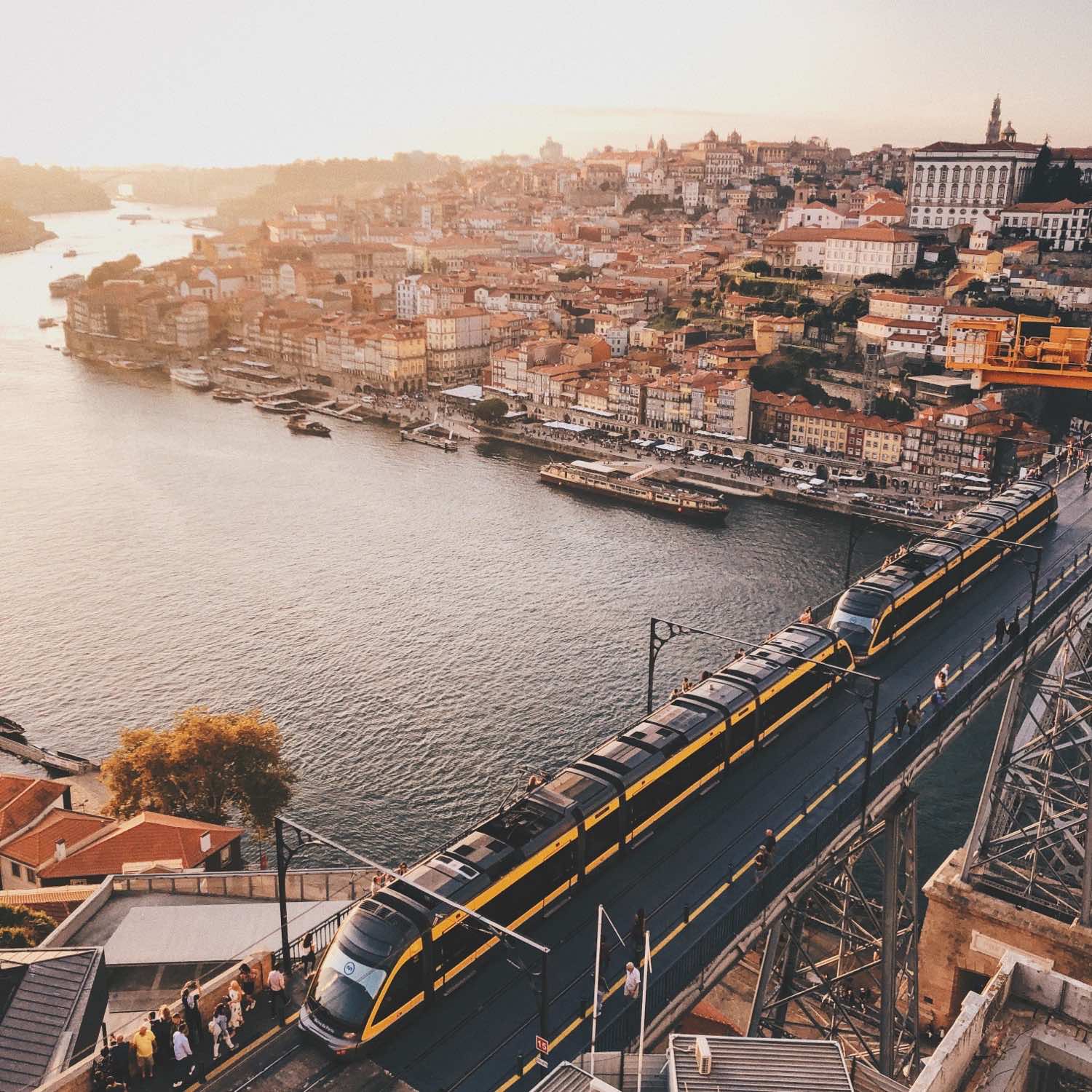 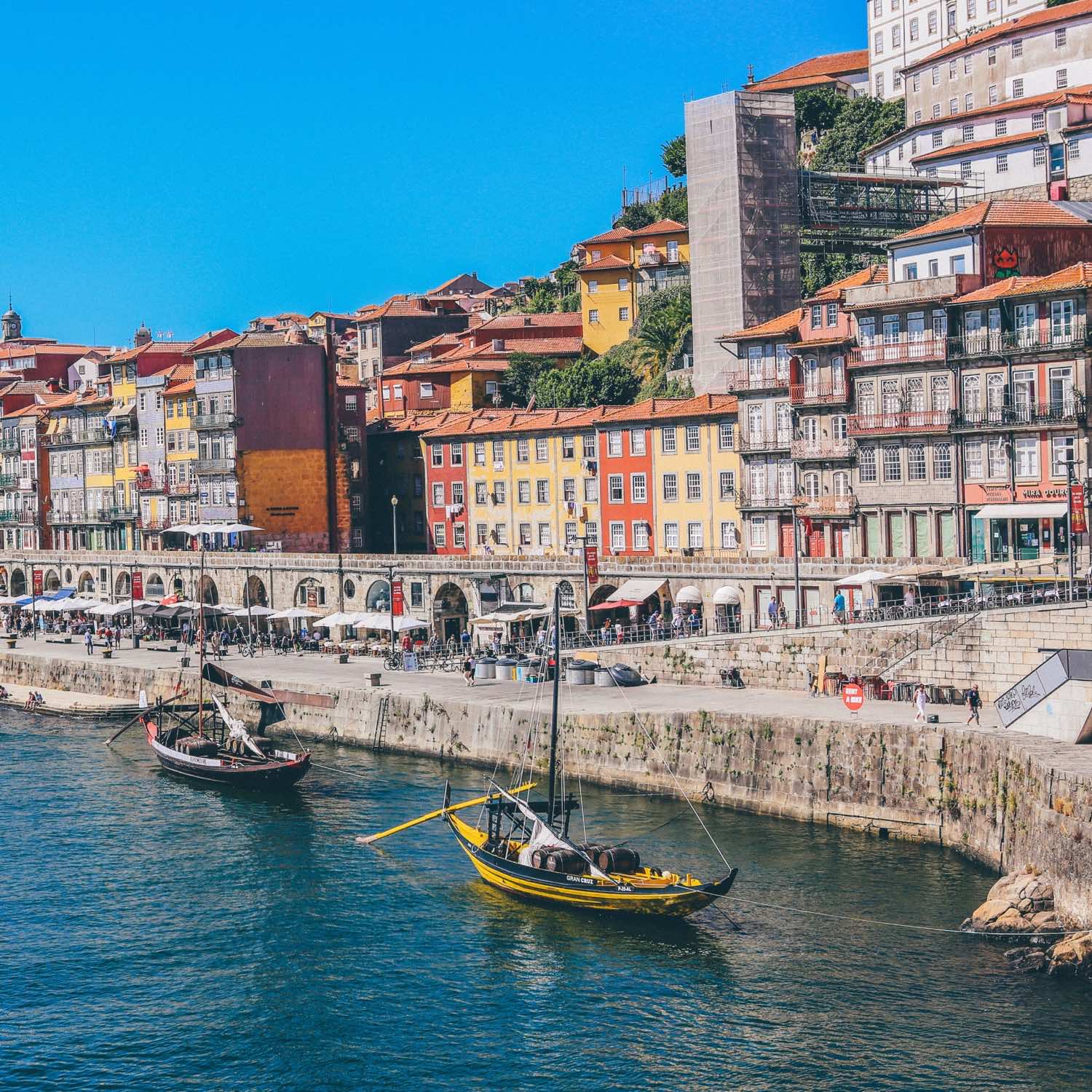 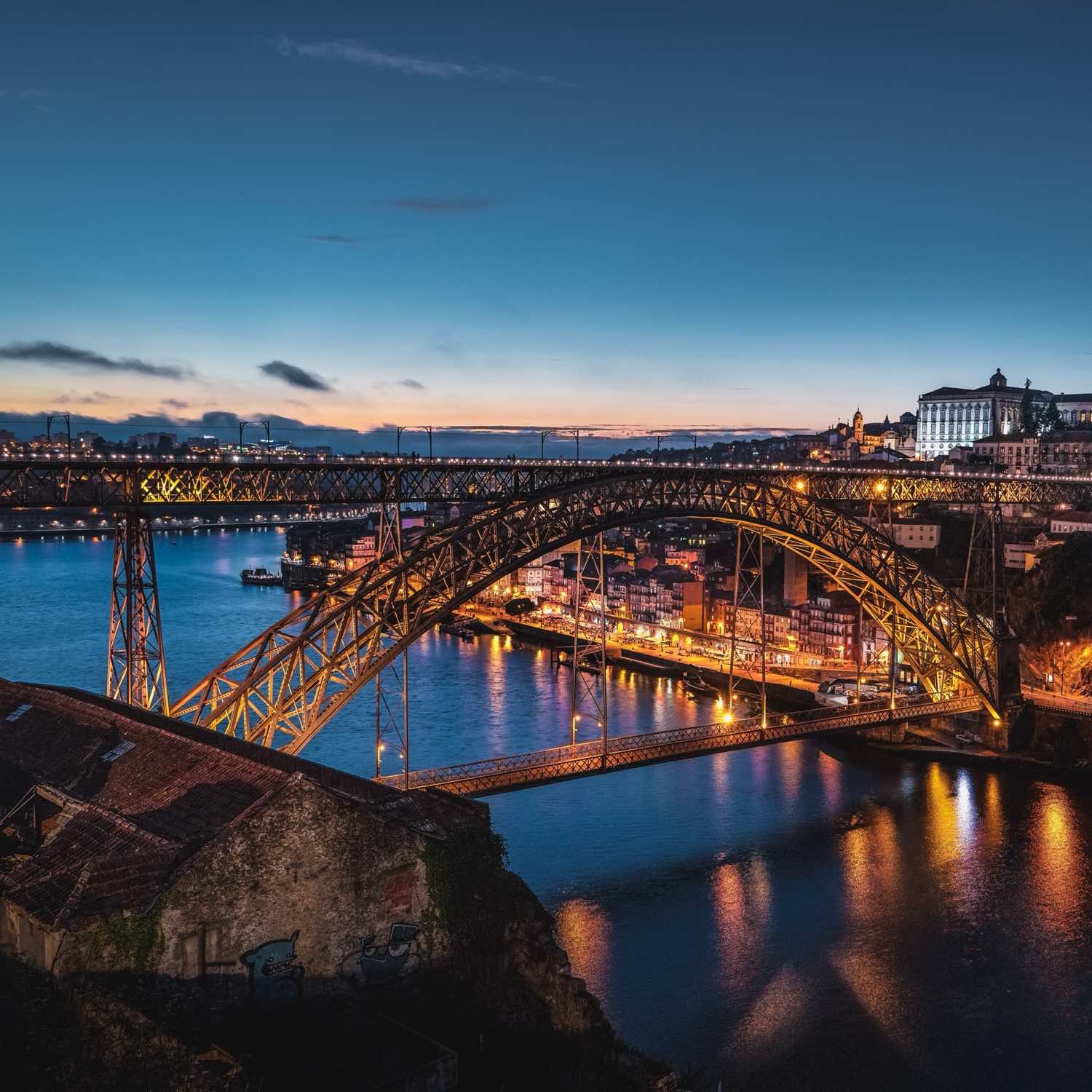 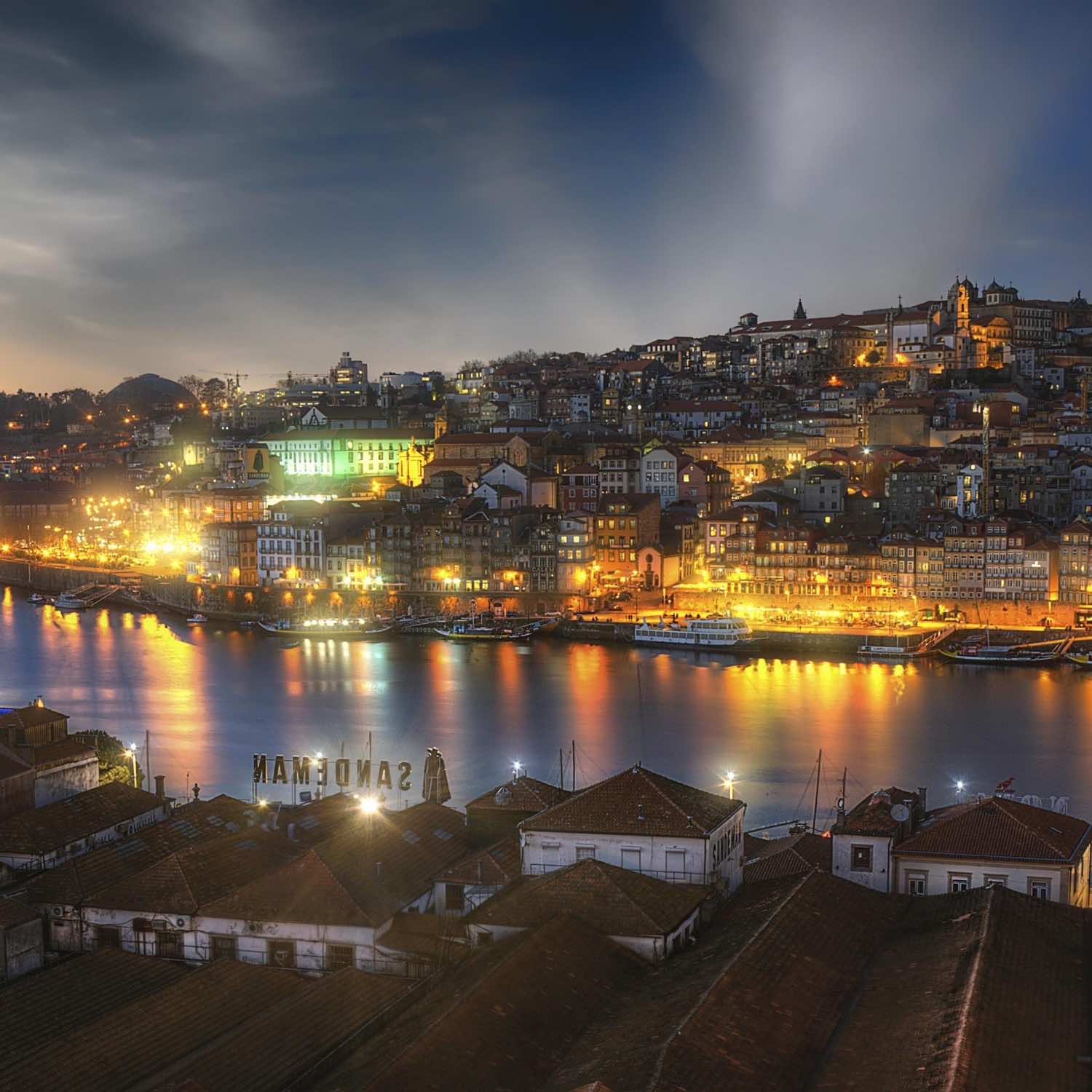 These have been vetted by Beyond the States to be the best universities in Porto for international students. They are guaranteed to offer English-taught programs without any foreign language requirements. 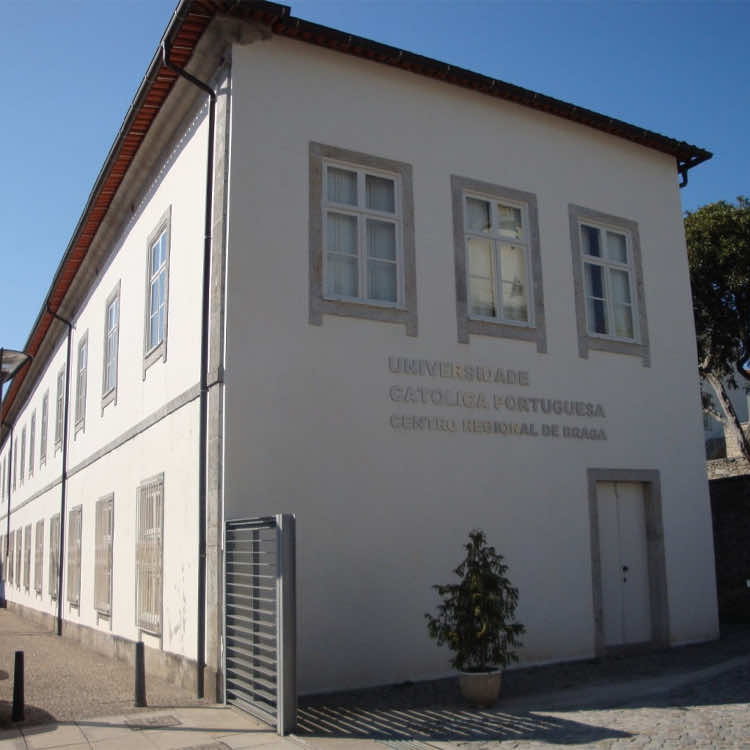 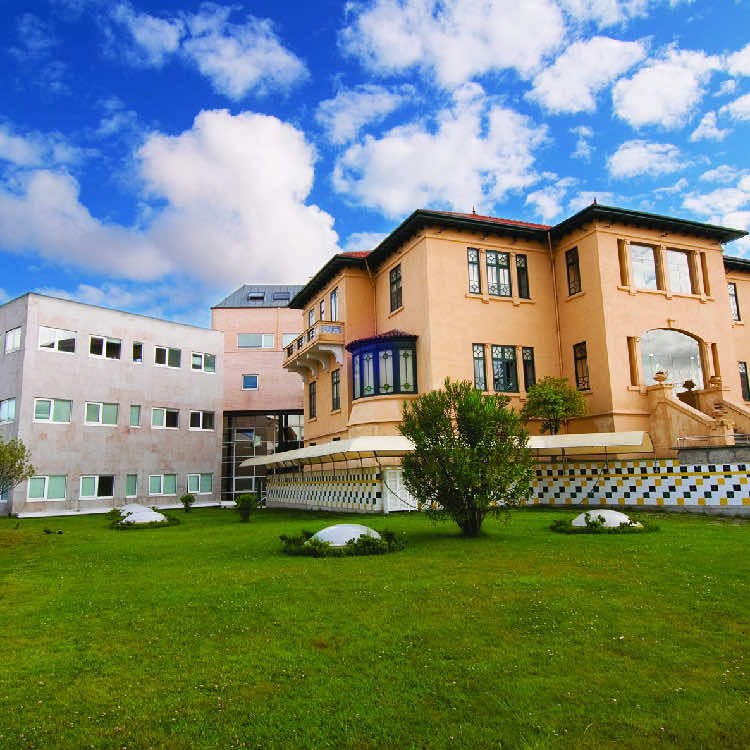 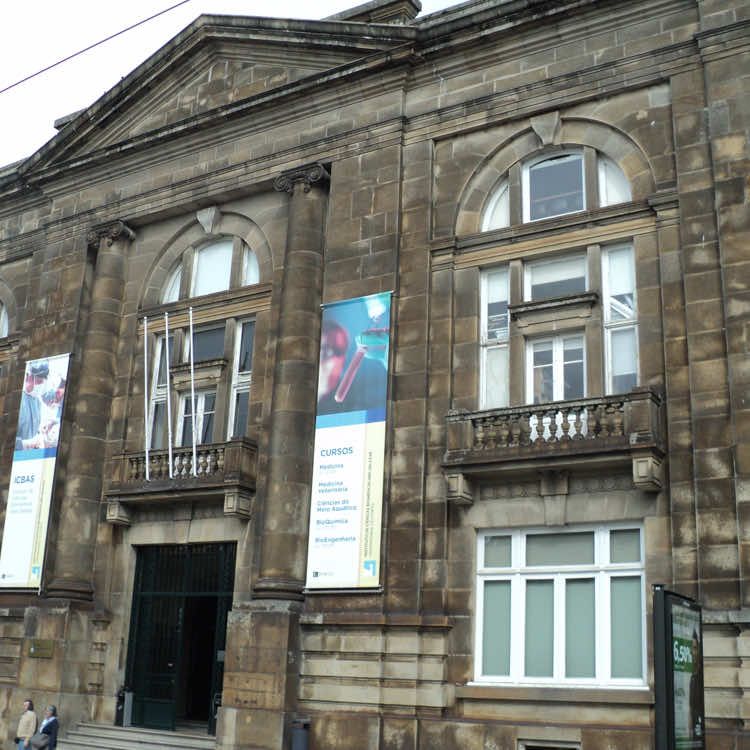 Learn about studying in this country.
Portugal

Mix monuments by leading world architects from the past and present, and some fantastic baroque carvings. Add a world-famous sweet wine and a certain British flavor. Place it all by a grand river, and you have O Porto, the port of Porto ---Portugal's second-largest metropolis and one of Europe's most charismatic cities.

Porto was one of the last undiscovered European metropolises, but, thanks to direct flights from New York and numerous connections to and from the rest of Europe, it is now a popular city break destination. But this is not a new city -- it's an ancient port steeped in history and tradition. It's a highly atmospheric place that has become known for its monuments by renowned architects (Gustave Eiffel's Dona Maria Bridge, Nicolau Nasoni's Clerigos Tower, Rem Koolhaas' Casa da Musica, or Siza Vieira's Serralves Museum), but just when you think you don't know much about this city, think again.

This is the city that originated and was named Port Wine, and gave birth to one of world history's legendary figures, Prince Henry the Navigator (you'll also see in new guidebooks that it is also the birthplace of that world-famous fictional character, Harry Potter—author J. K. Rowling was living in Porto as an English teacher when she started writing her first book).

These are just a few curious facts about this intriguing and majestic city, and if you want to find out more, go on exploring, and sample the city and its wine in person.