As an international student, you can travel to Stalowa Wola and get a college degree taught entirely in English. Read along to see why this city may be perfect for your bachelor's or master's degree. 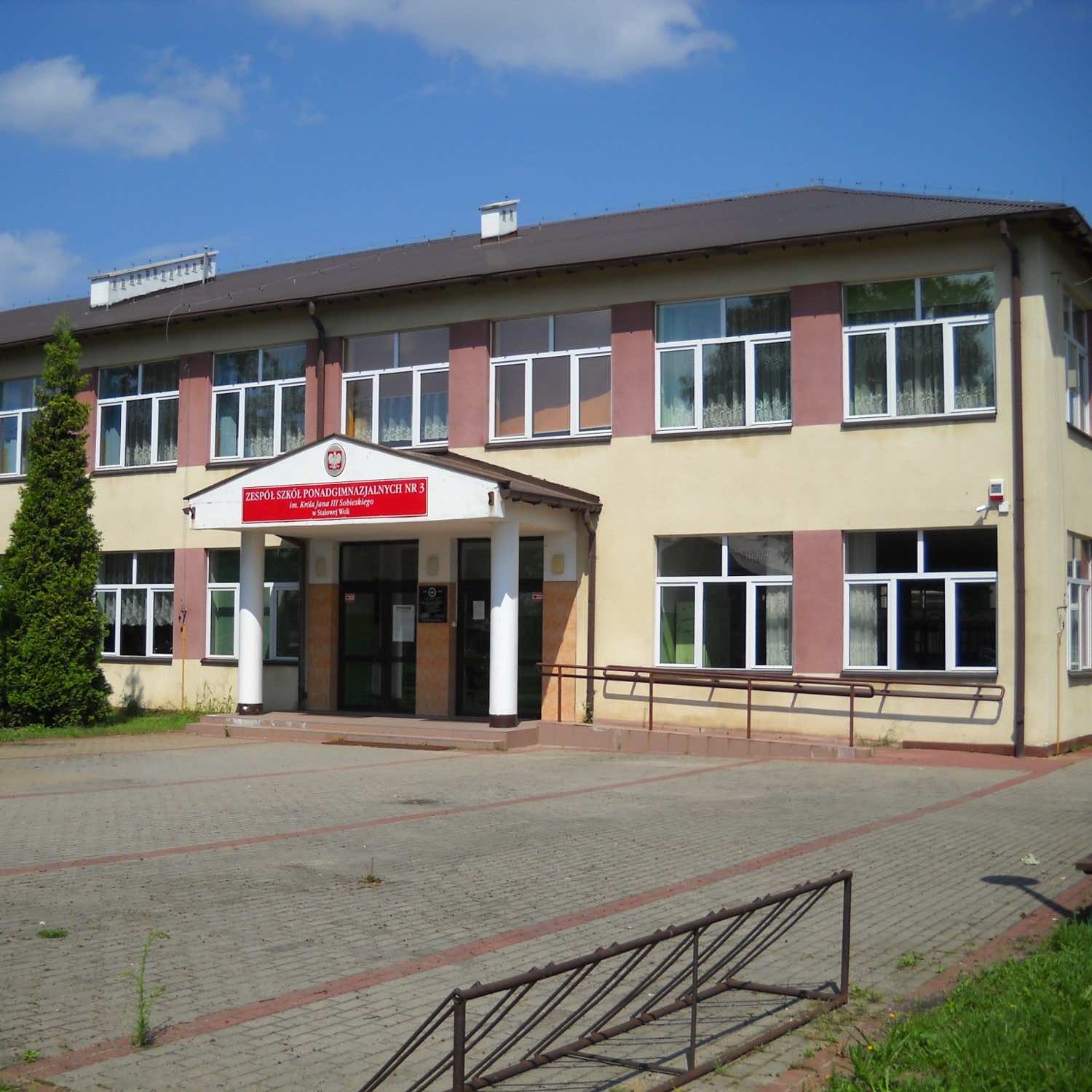 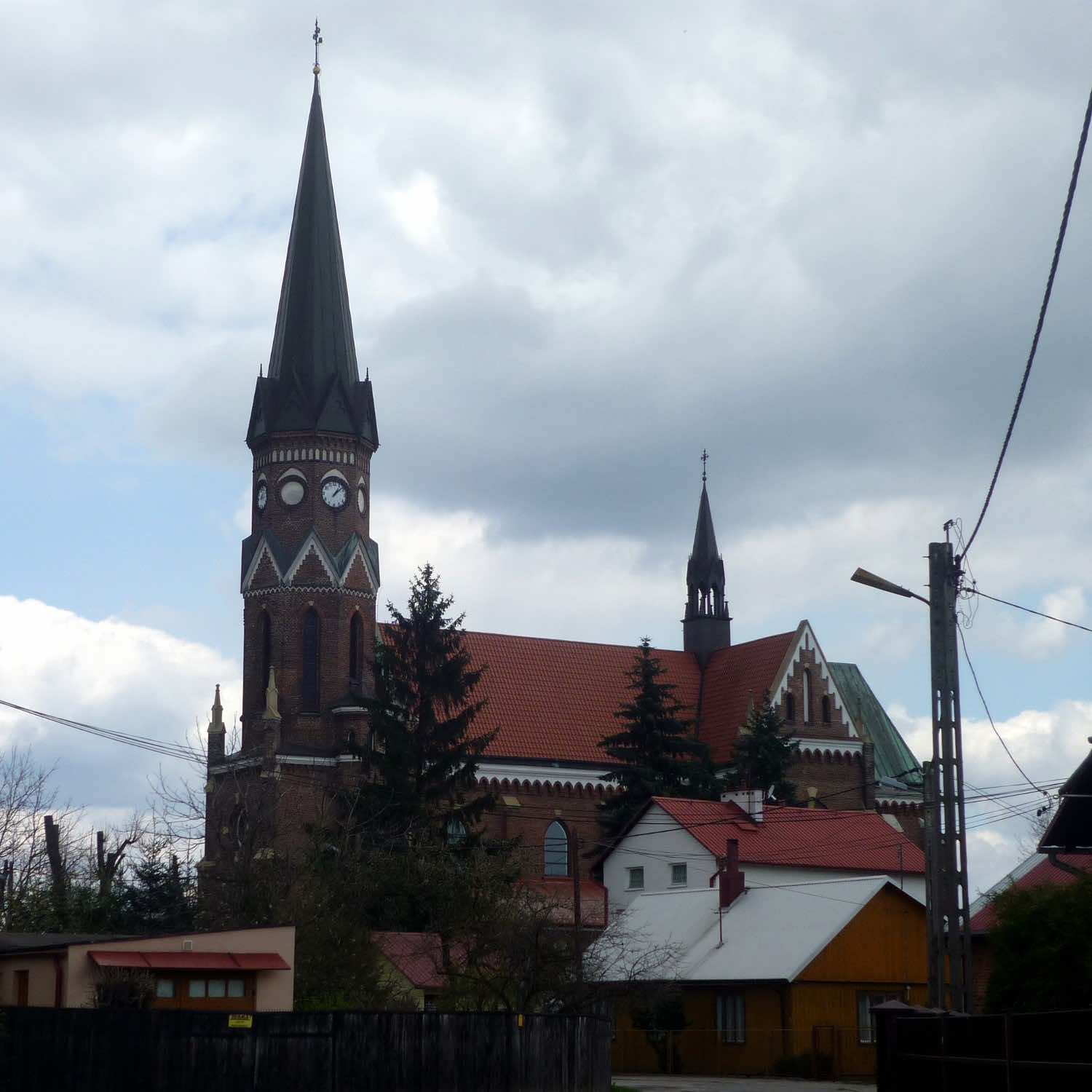 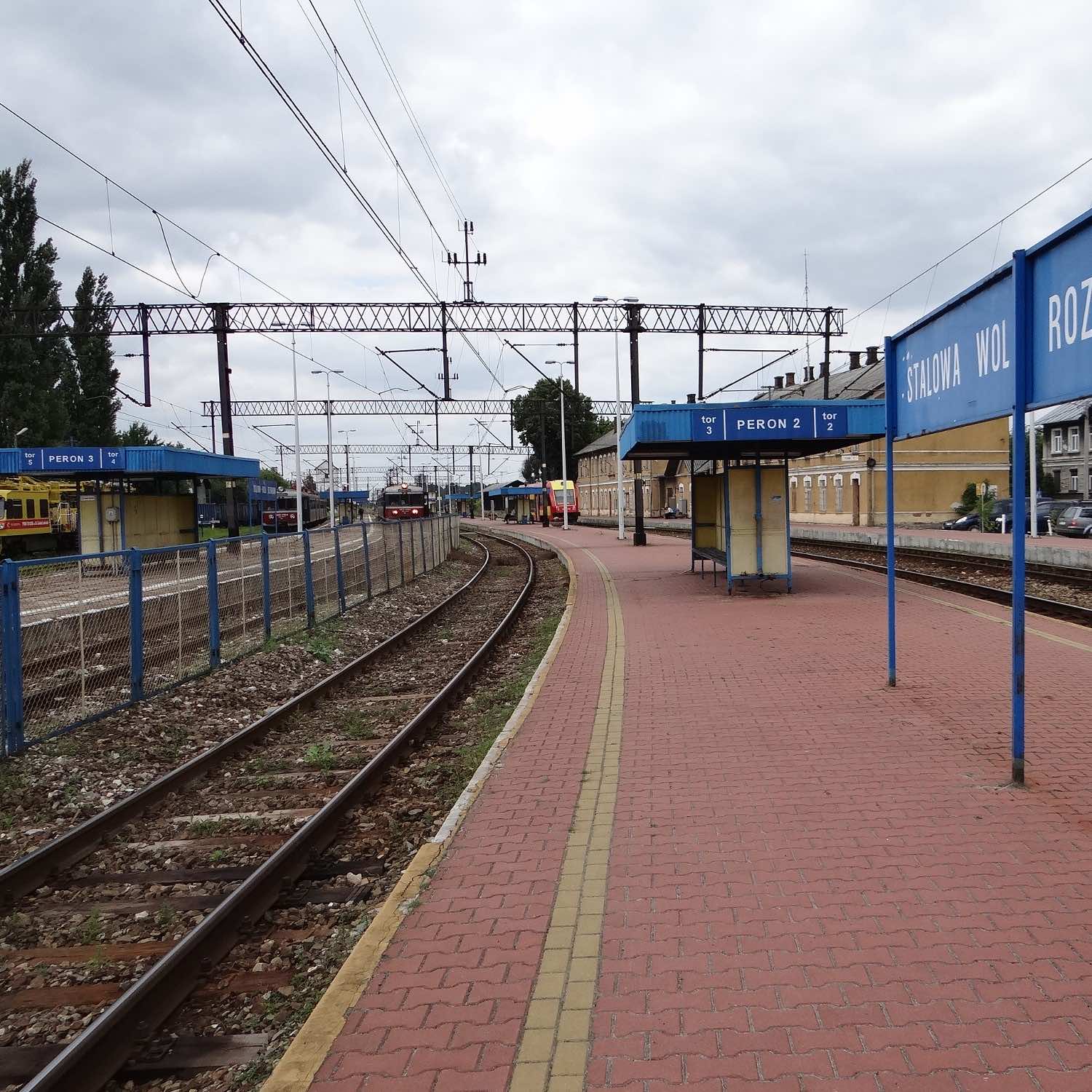 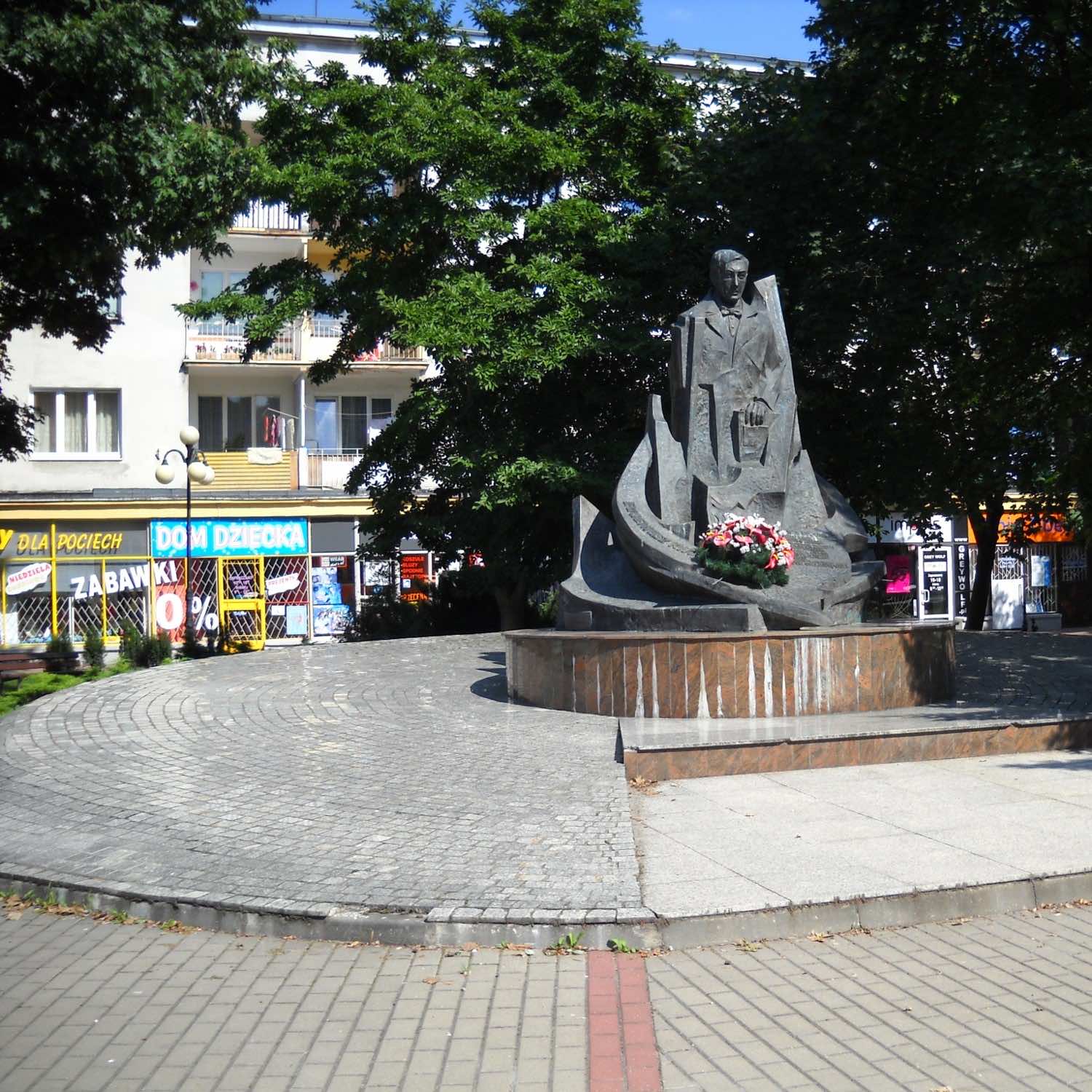 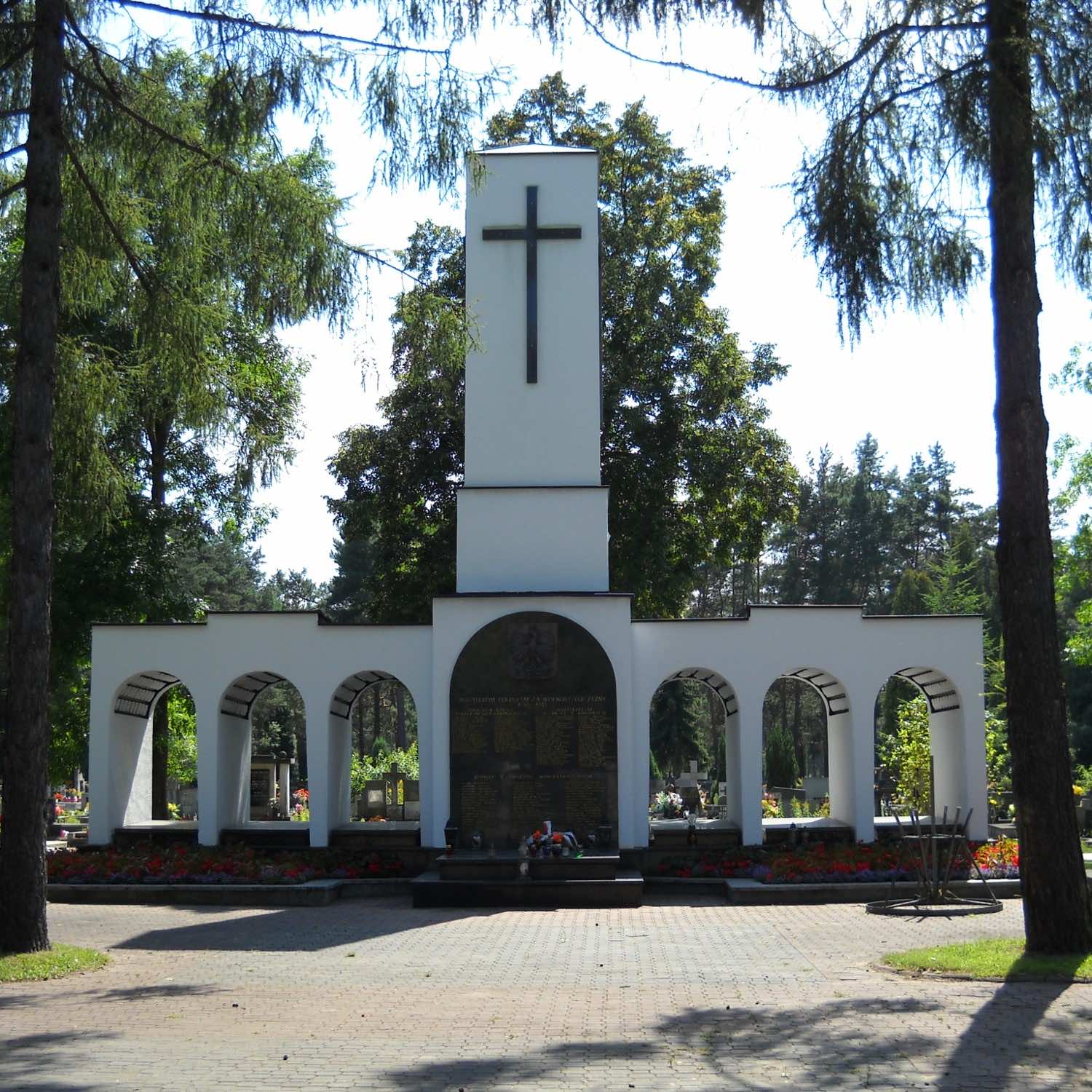 These have been vetted by Beyond the States to be the best universities in Stalowa Wola for international students. They are guaranteed to offer English-taught programs without any foreign language requirements.
Sorry, there are no other colleges in this city.

Stalowa Wola ([staˈlɔva ˈvɔla]) is the largest city and capital of Stalowa Wola County. It is located in southeastern Poland, in the Subcarpathian Voivodeship. The city lies in historic Lesser Poland, near the confluence of the Vistula and San rivers, and covers an area of 82.5 km2 (31.9 sq mi). Stalowa Wola is one of the youngest cities in Poland.

It was built from scratch in the late 1930s, in the forests surrounding the village of Pławo. The city was designed to be a settlement for workers of Huta Stalowa Wola (known in 1938–39 as Zakłady Poludniowe or Southern Works), a plant built as part of the Central Industrial Region. Stalowa Wola is home to the sports club Stal Stalowa Wola.