As an international student, you can travel to Timisoara and get a college degree taught entirely in English. Read along to see why this city may be perfect for your bachelor's or master's degree. 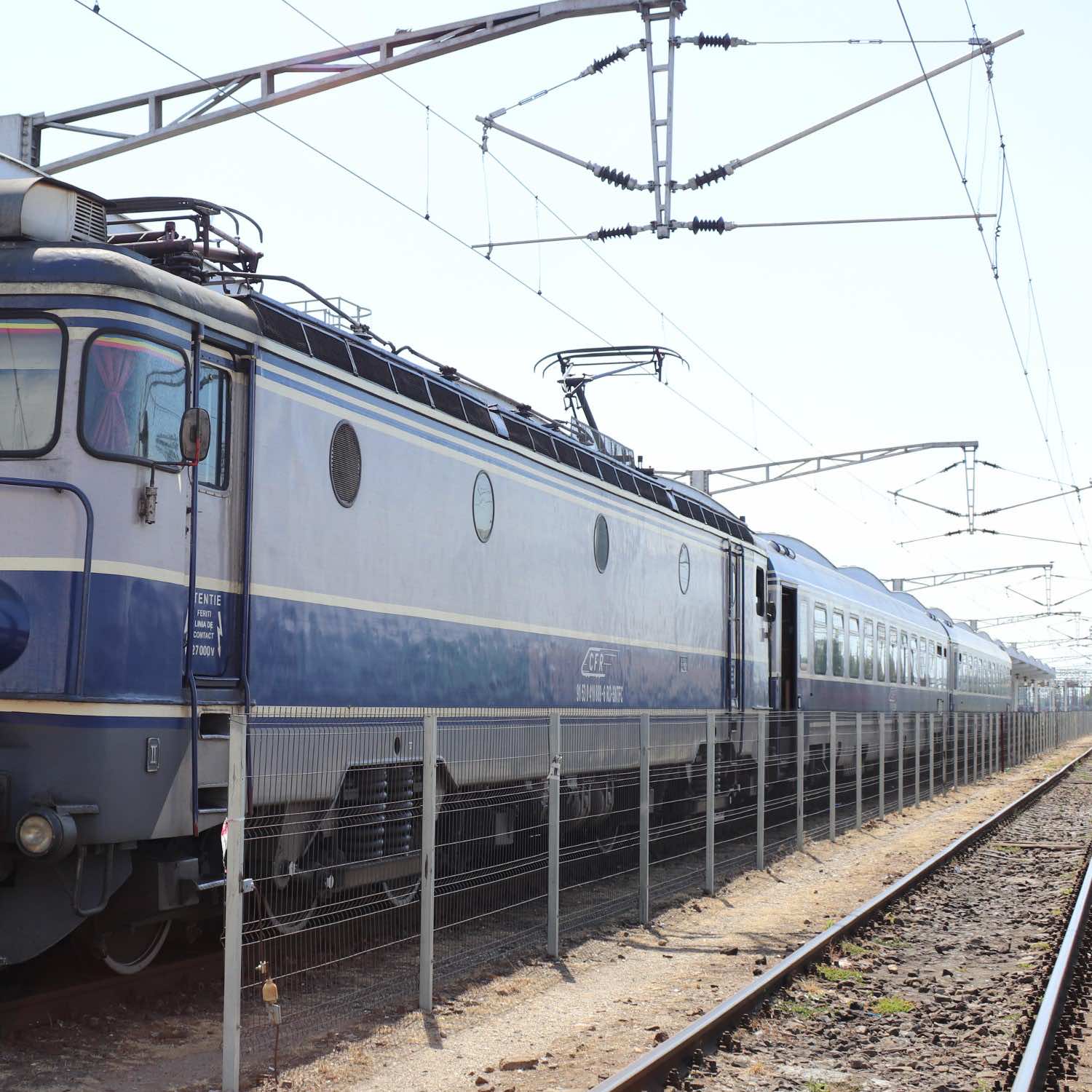 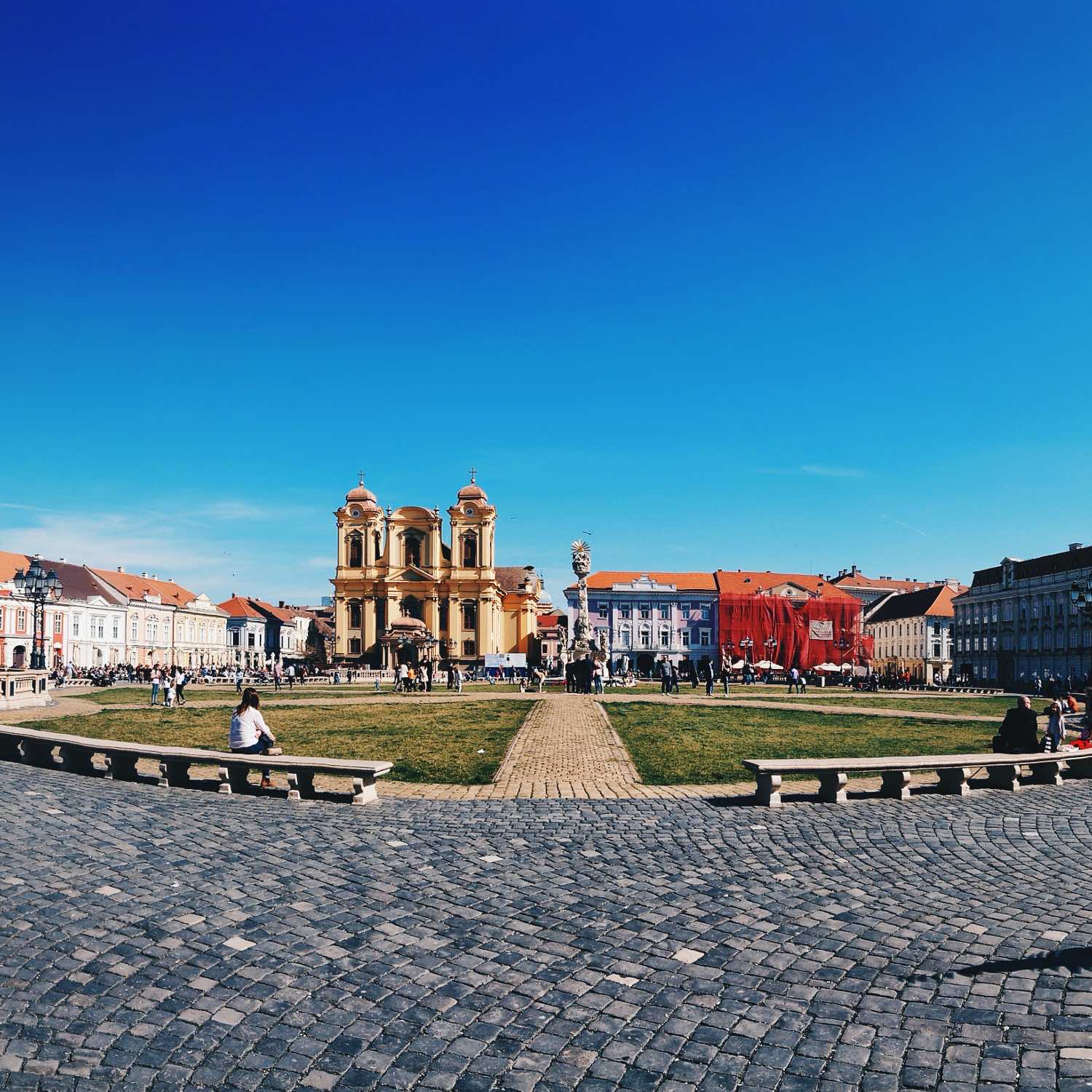 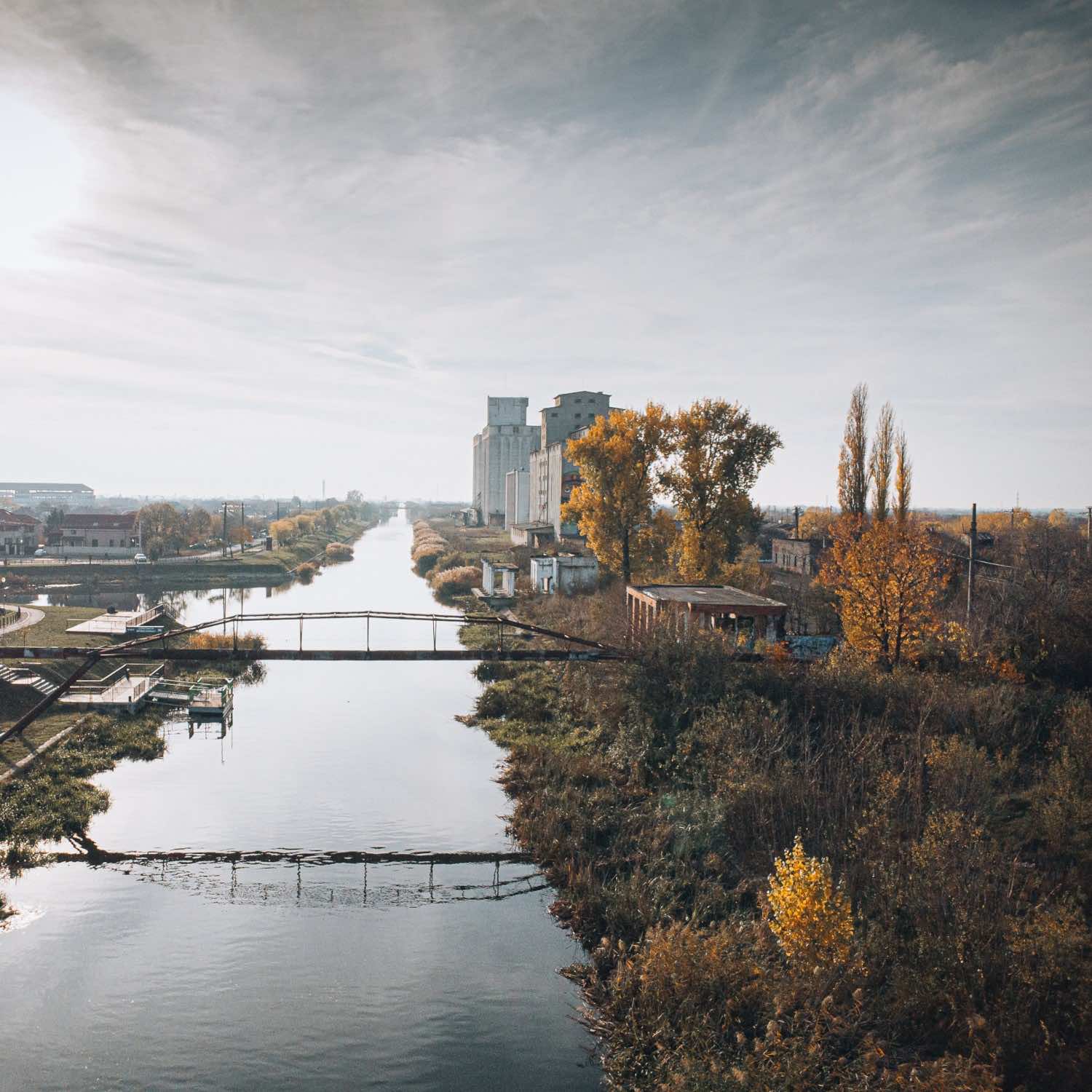 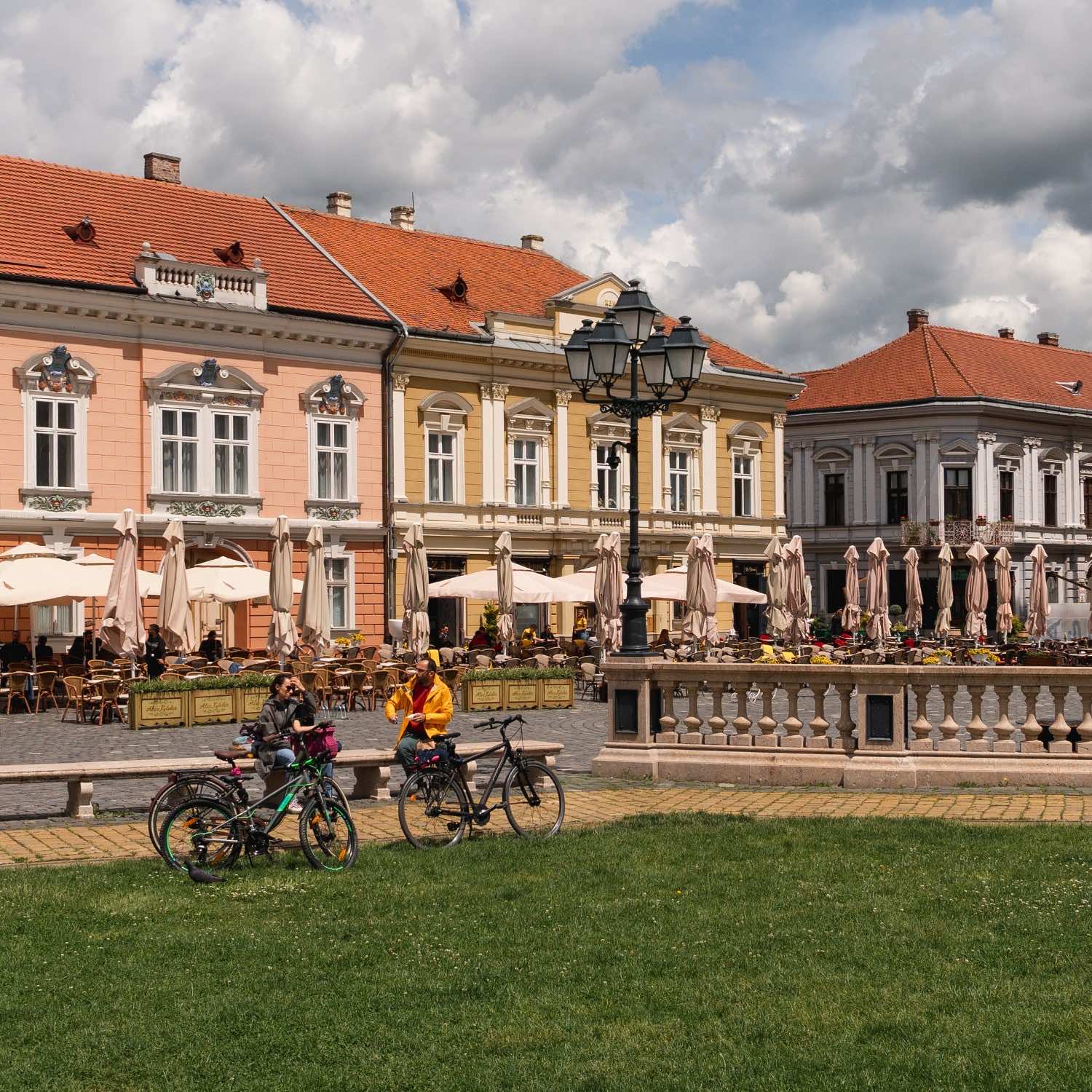 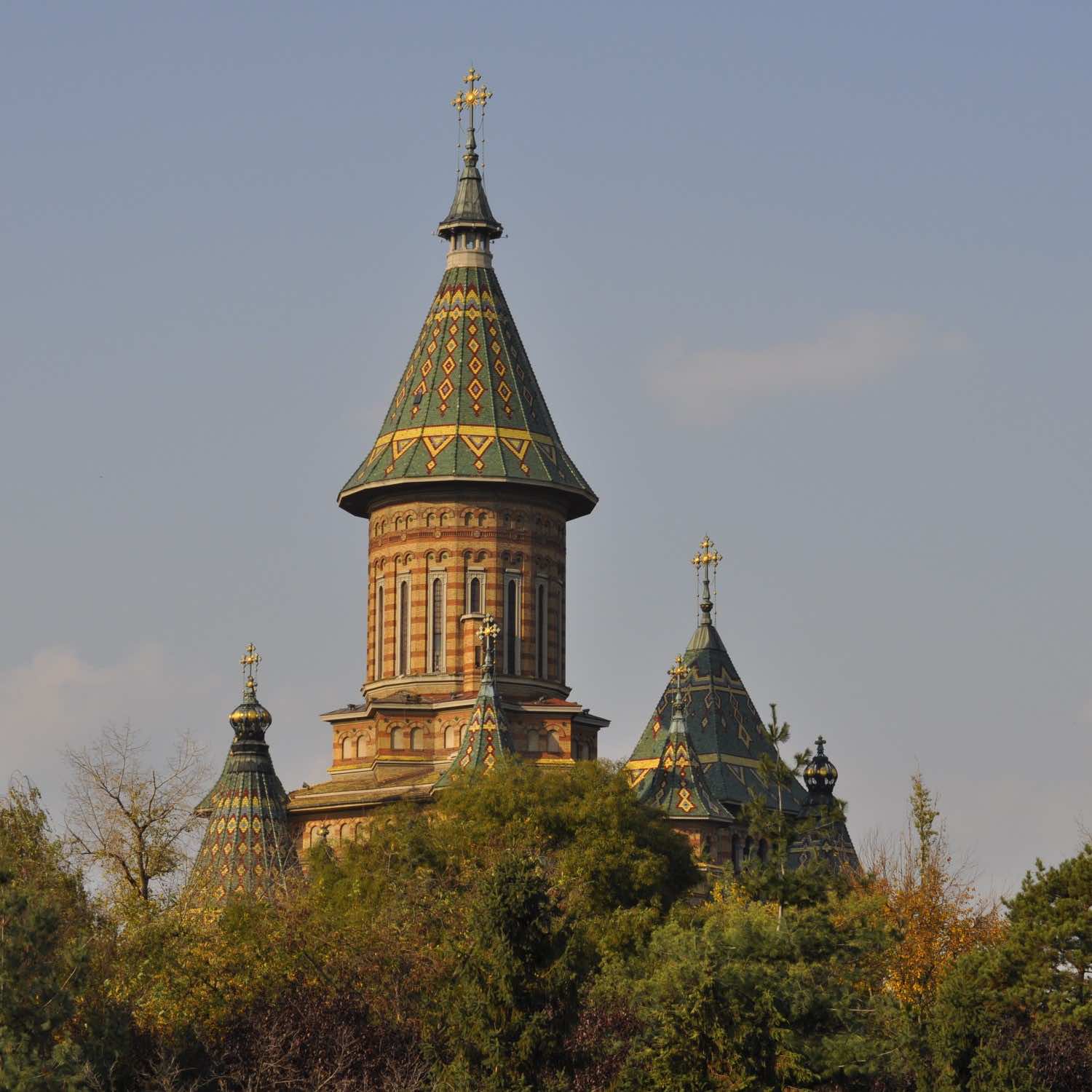 These have been vetted by Beyond the States to be the best universities in Timisoara for international students. They are guaranteed to offer English-taught programs without any foreign language requirements. 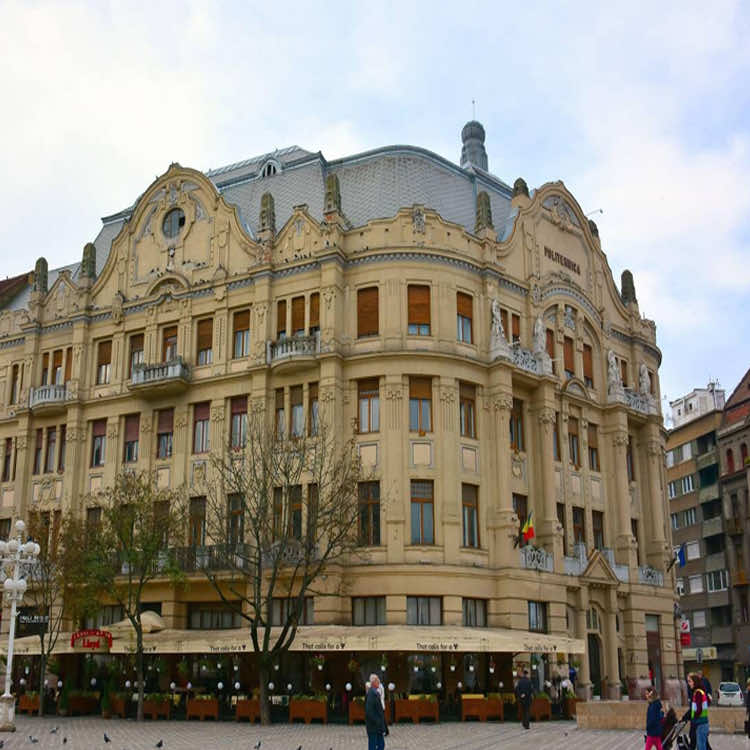 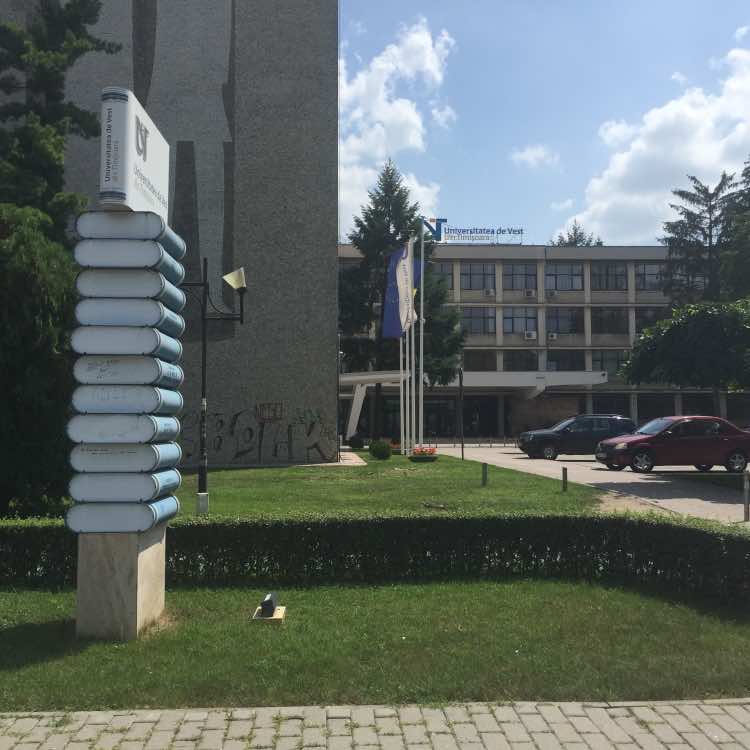 The first record of the city of Timisoara, built on the site of an ancient Roman fortress called Castrum Regium Themes, dates back to 1212. Over the years, Timisoara, the largest city in western Romania, has been influenced by many cultures. The Romans used it as an important crossroads fortress until the Tatars destroyed it in the 13th century. Conquered by Turkish armies in 1552, Timisoara remained under their protection until 1718, when the region of Banat came under Austrian rule for two centuries. Timisoara later became a vital commercial and manufacturing town. The Turks, Austrians, Germans, and Serbs all left their mark, and their influence can be seen in neighborhoods throughout the city even today. The charm of this city, settled on the northern bank of the Bega River, lies in its distinct architectural character and vibrant cultural life. Frequently referred to as "Little Vienna," Timisoara is home to year-round musical and theatrical performances, art galleries, museums, and buzzing nightlife. With its progressive, cosmopolitan atmosphere, Timisoara was the first city in Europe and the second in the world, after New York, to use electricity to illuminate its public streets. Thanks to its mild climate, Timisoara has lots of public squares and lush green retreats. The city is easy to explore on foot. If you get tired, a tram will be along in a moment; the system is fast, frequent, and efficient.