As an international student, you can travel to Utrecht and get a college degree taught entirely in English. Read along to see why this city may be perfect for your bachelor's or master's degree. 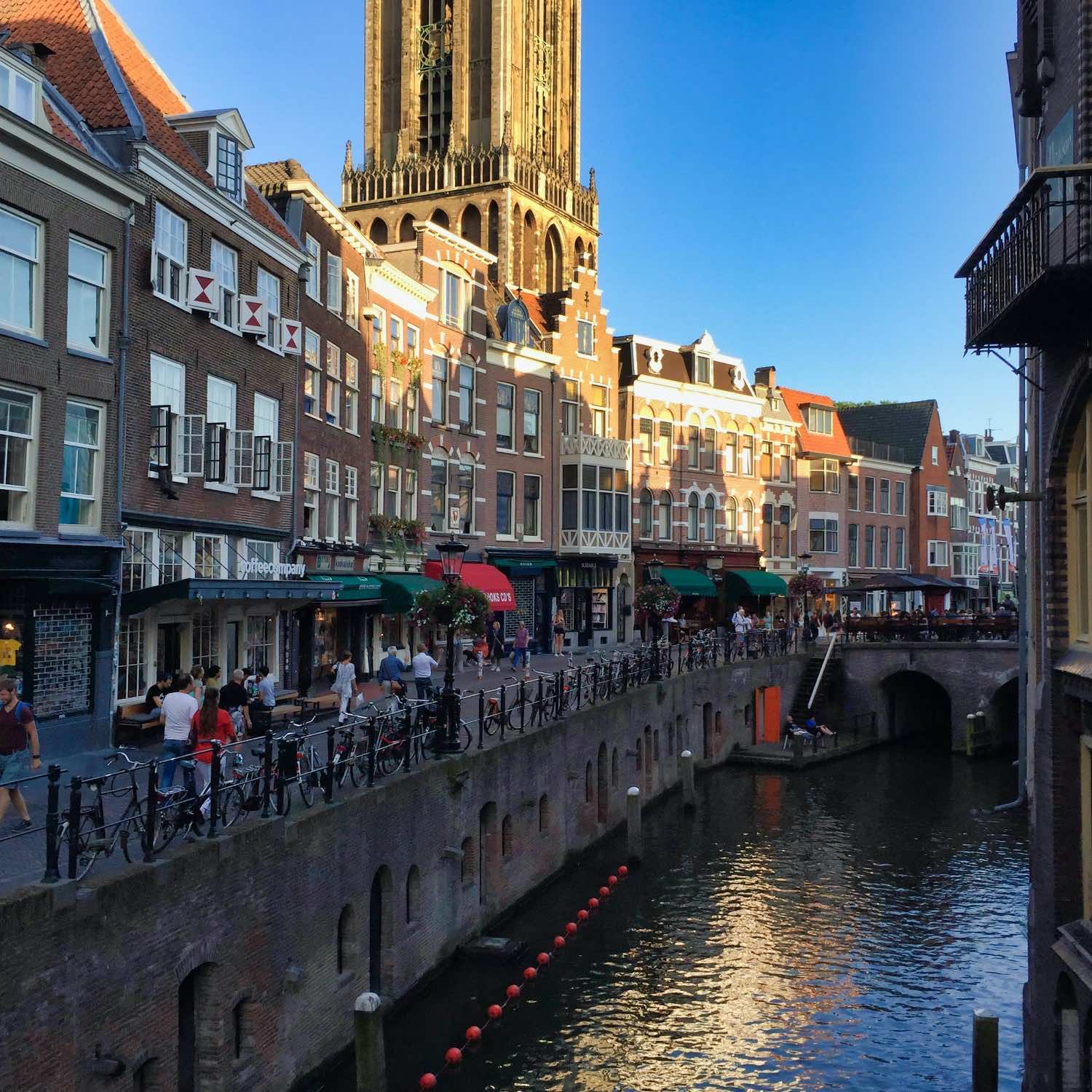 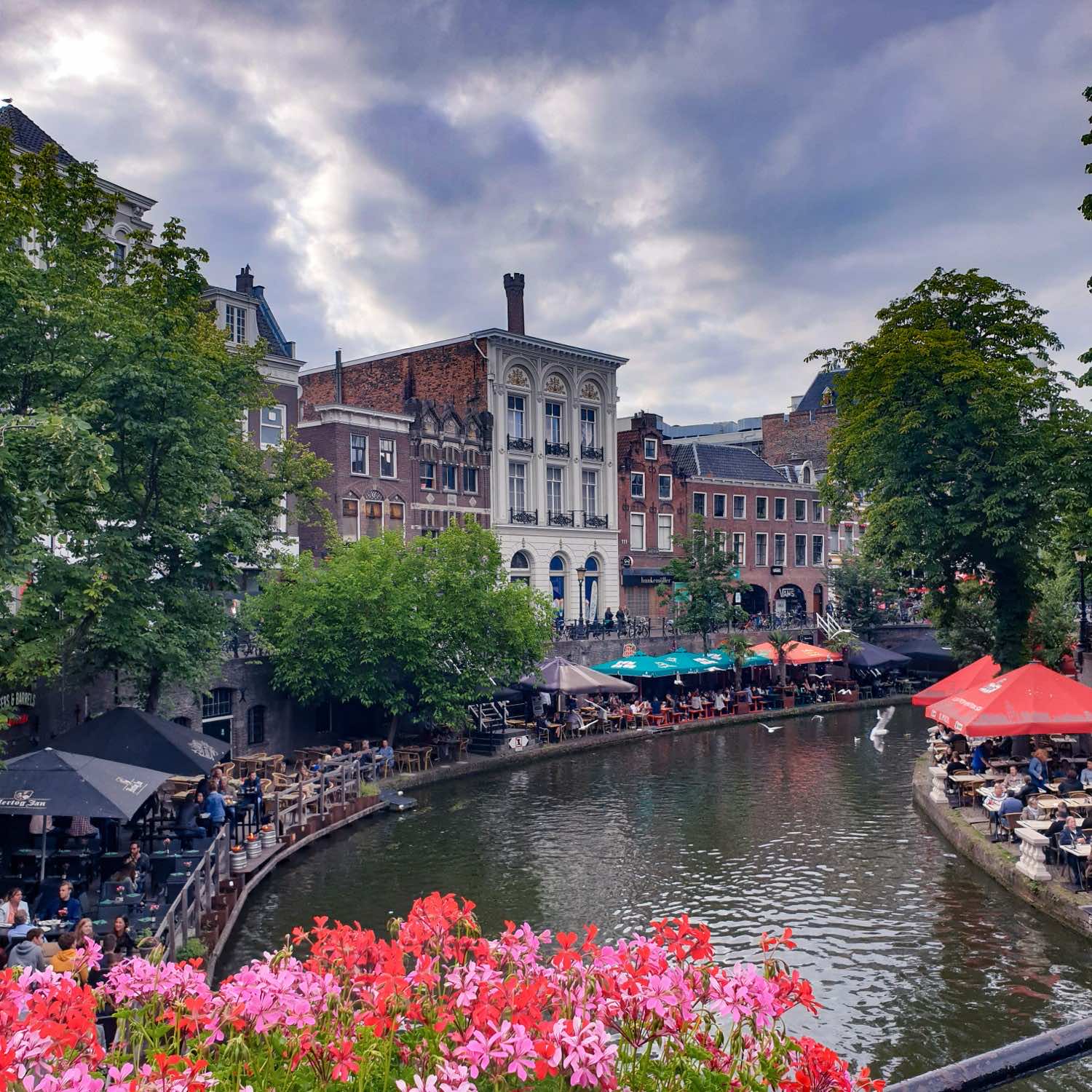 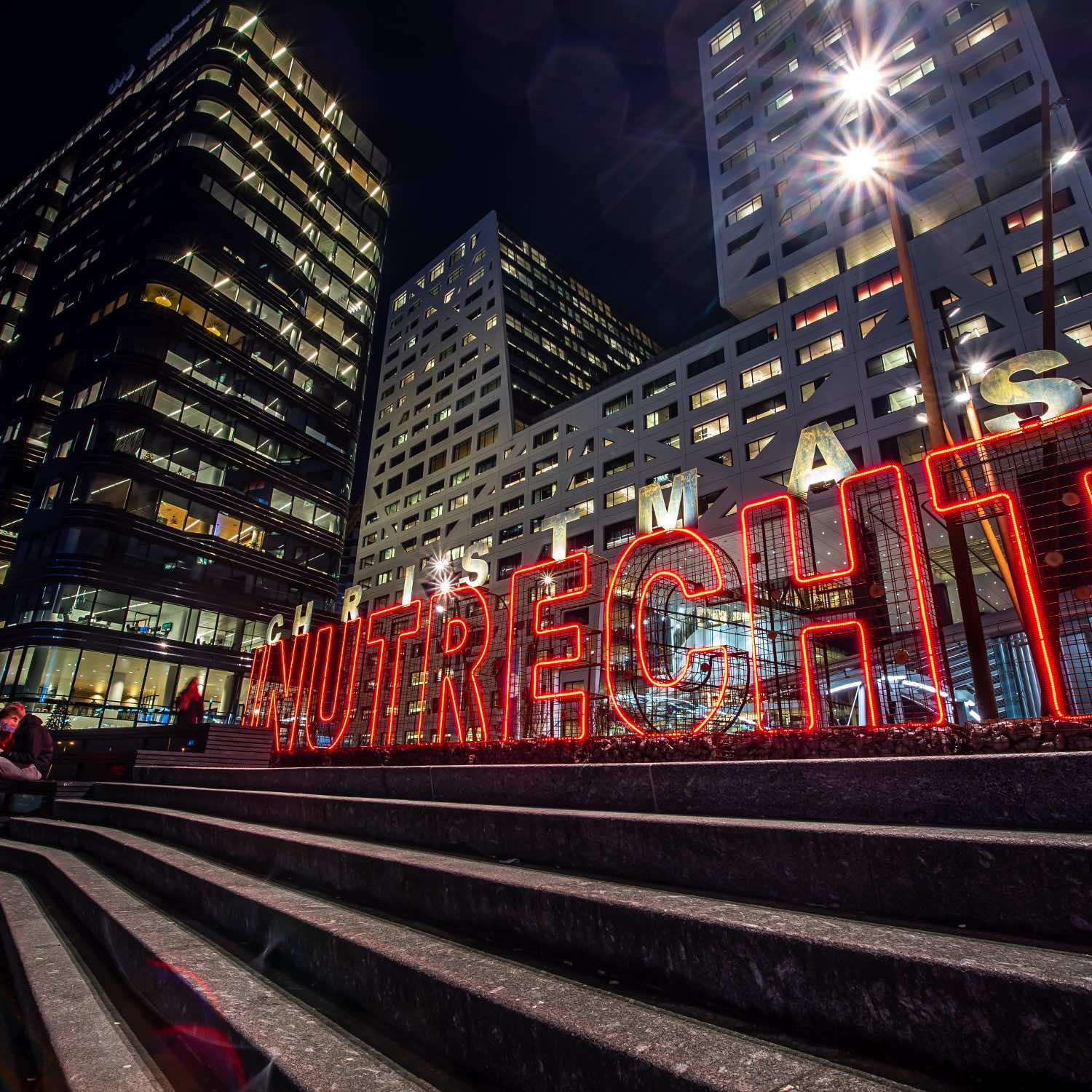 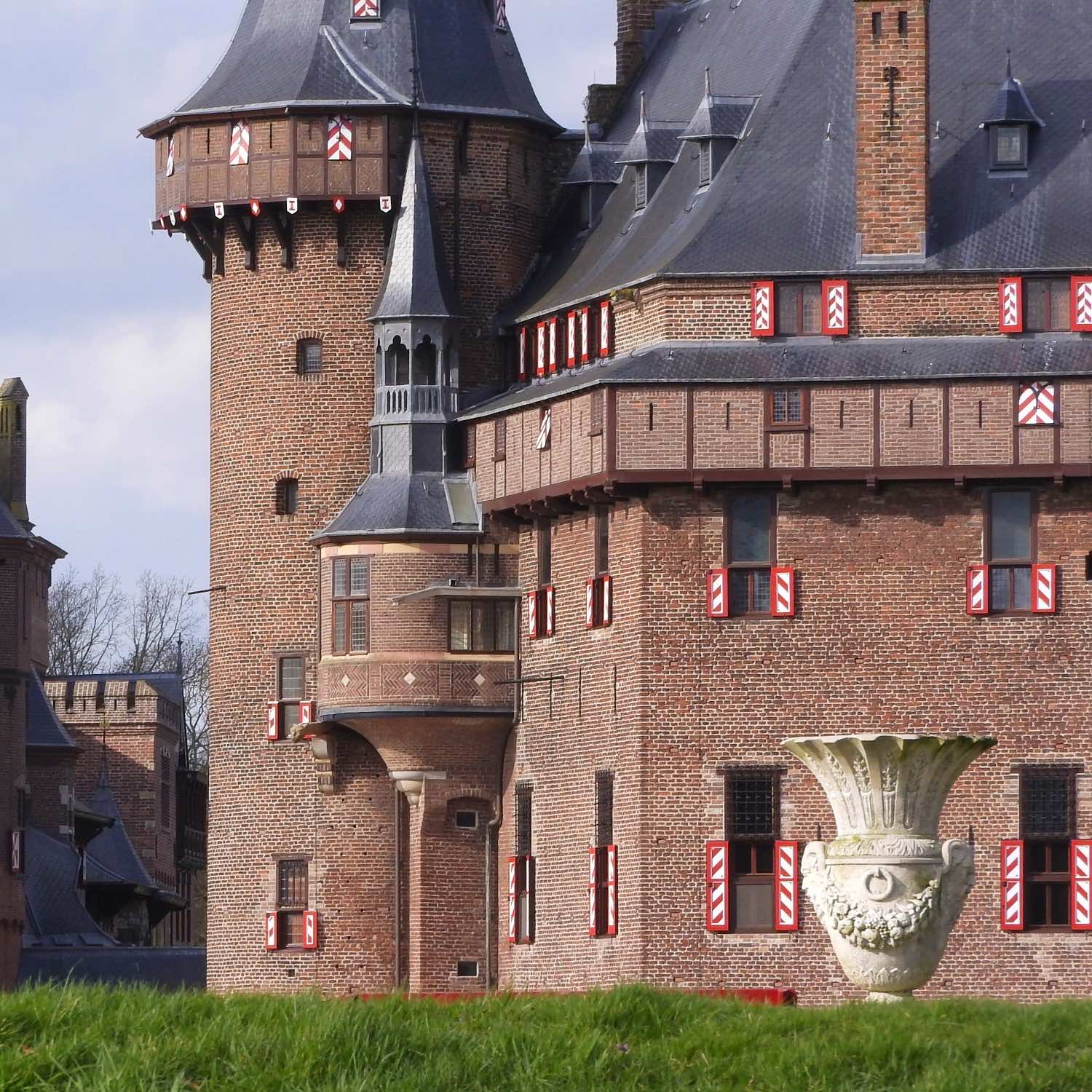 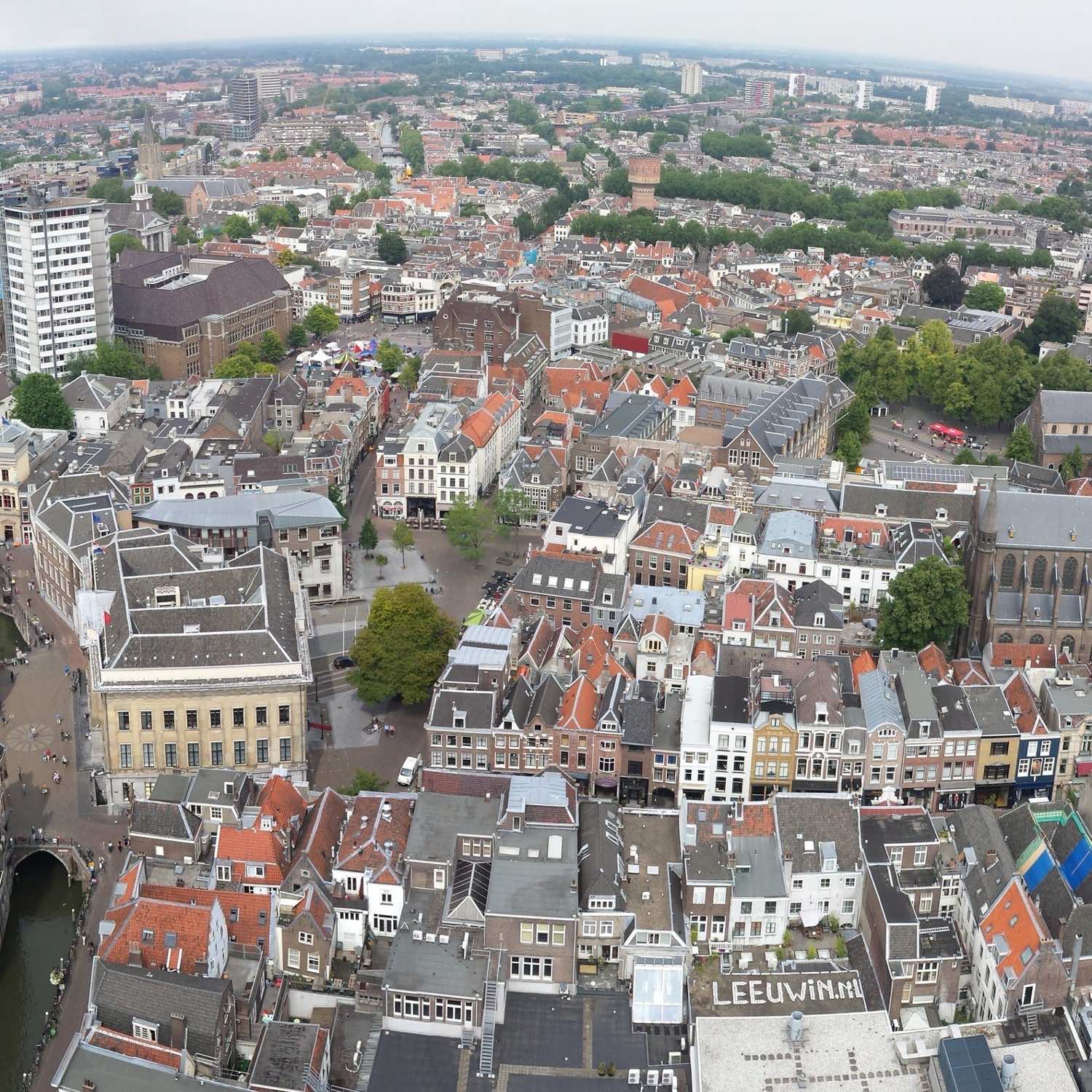 These have been vetted by Beyond the States to be the best universities in Utrecht for international students. They are guaranteed to offer English-taught programs without any foreign language requirements. 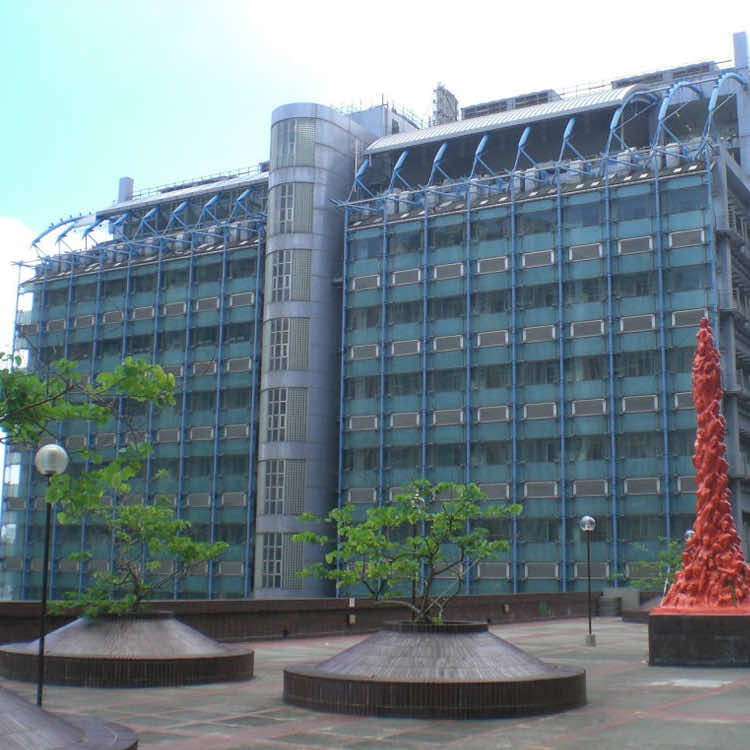 HKU University of the Arts 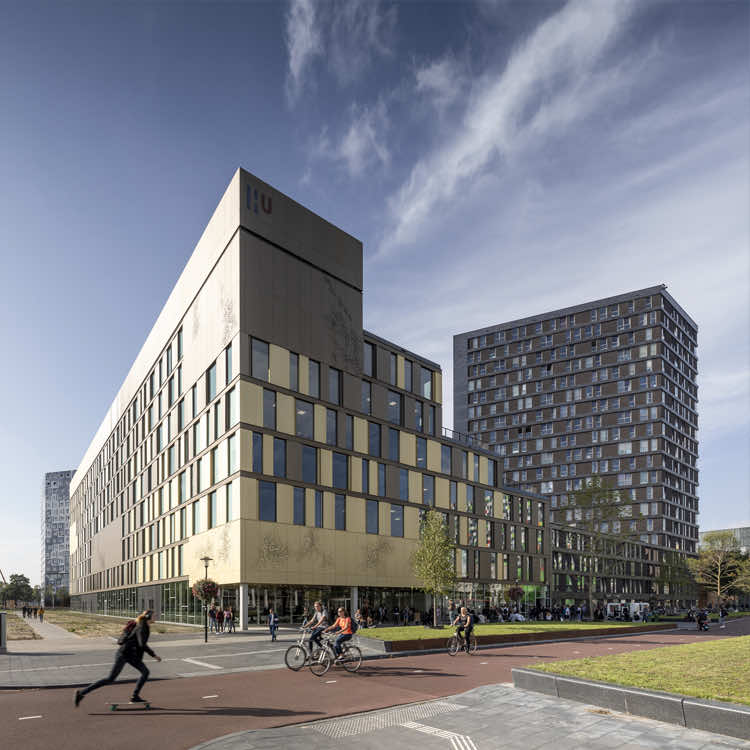 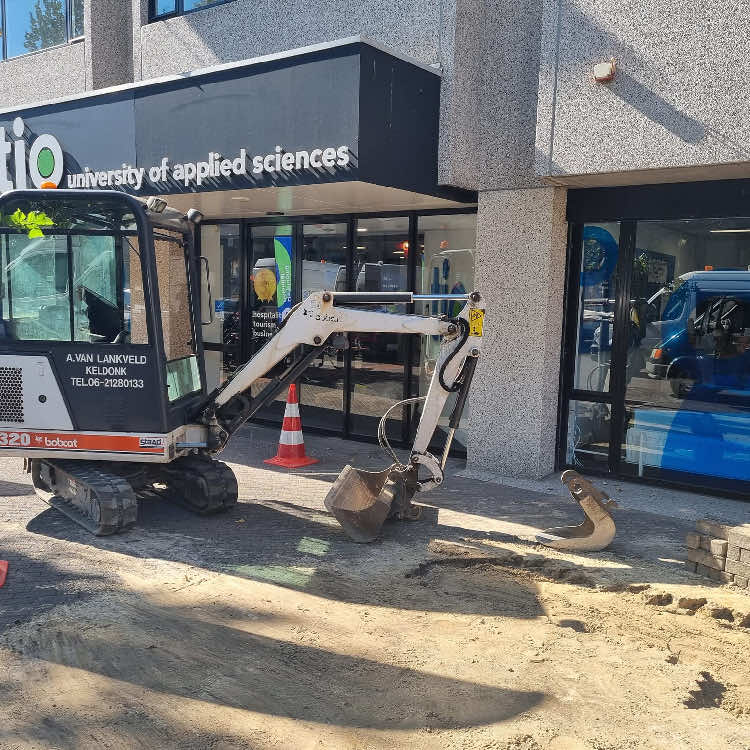 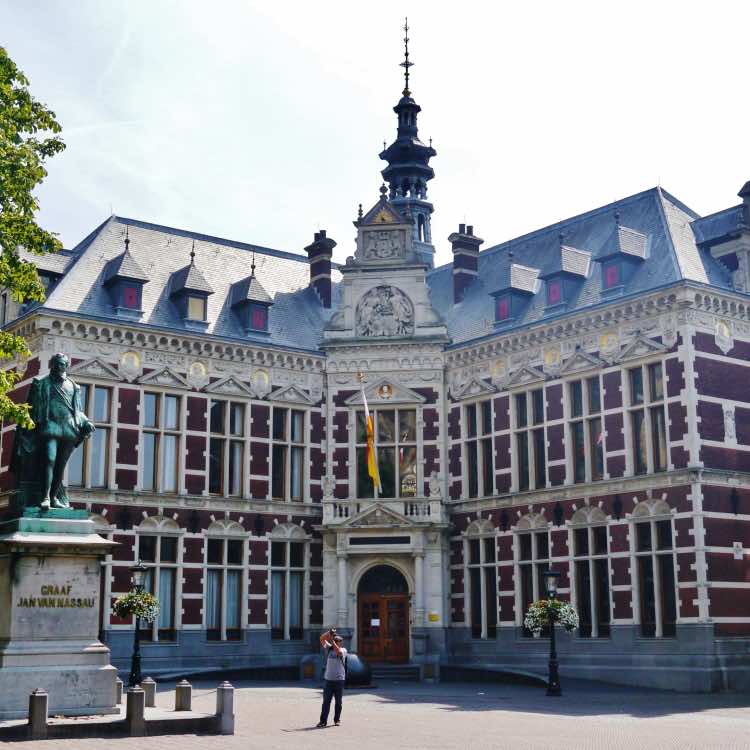 The province of Utrecht may be small in size, but its population is the largest in the country. Named after its capital city, Utrecht is located in the eastern part of the Randstad conurbation. The city of Utrecht is the fourth largest city in the Netherlands and was first established by the Romans in 47 AD. This ancient city features a number of buildings from the Middle Ages and is known as the religious center of the Netherlands. Today, the province of Utrecht is home to a number of nature preserves, castles, and bustling cities. With the region's having such a rich and long history, there are many old cities and ancient buildings to explore. The city of Utrecht features a historic center with an old cathedral tower that dates back to the Middle Ages. The Centraal Museum is a must-see, and there are plenty of quaint restaurants and cafes that add to the charm of the city. In addition to the capital city, Utrecht is a city that is best explored by train, as Central Station is located right in the center of town. A number of old castles can also be found in the province of Utrecht, including Kasteel Loenersloot and Kasteel de Haar.