Did you know that you can study at the best unis in Luxembourg and get your college degree taught entirely in English? Read along to exlore the best universities in Luxembourg offering bachelor's and master's degree options for international students. 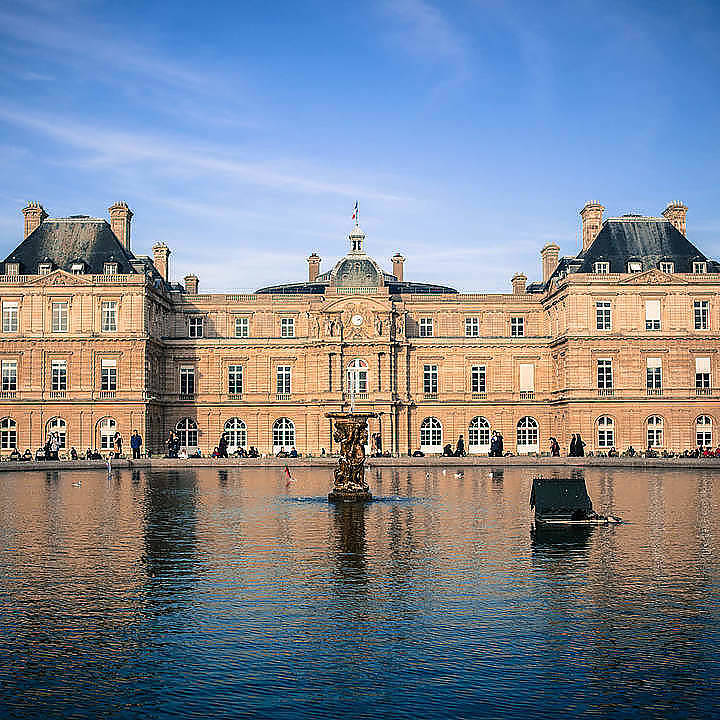 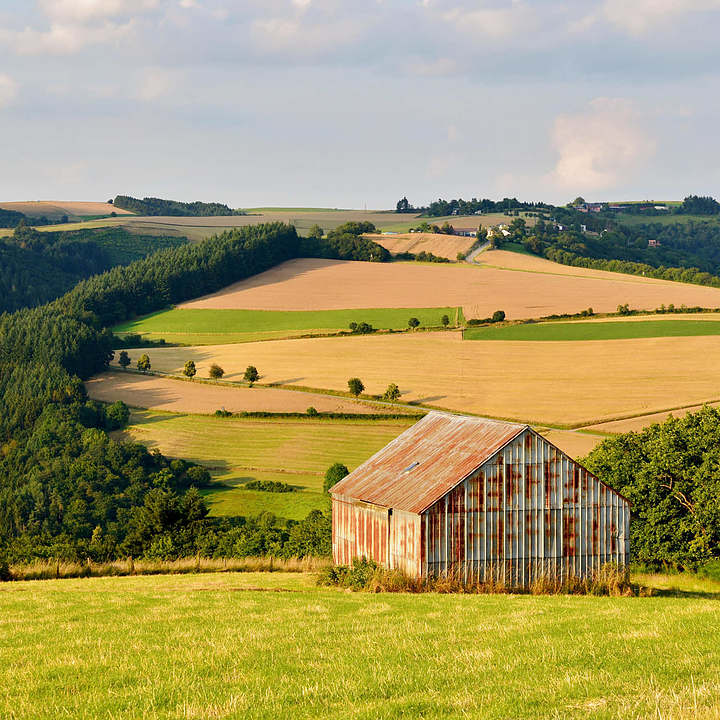 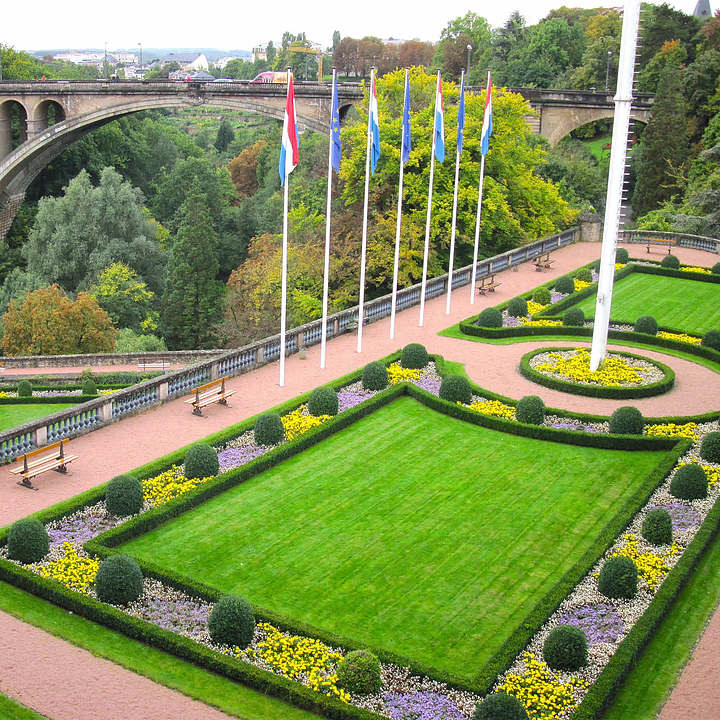 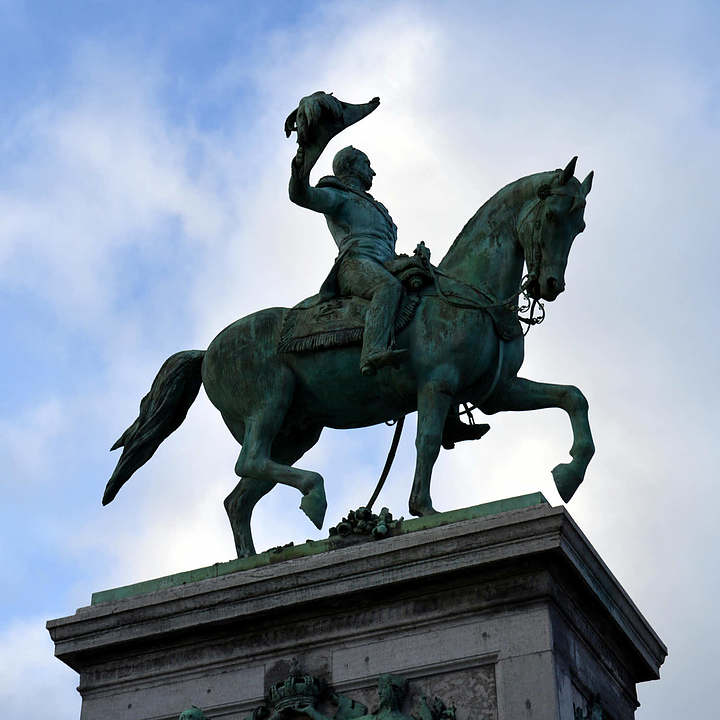 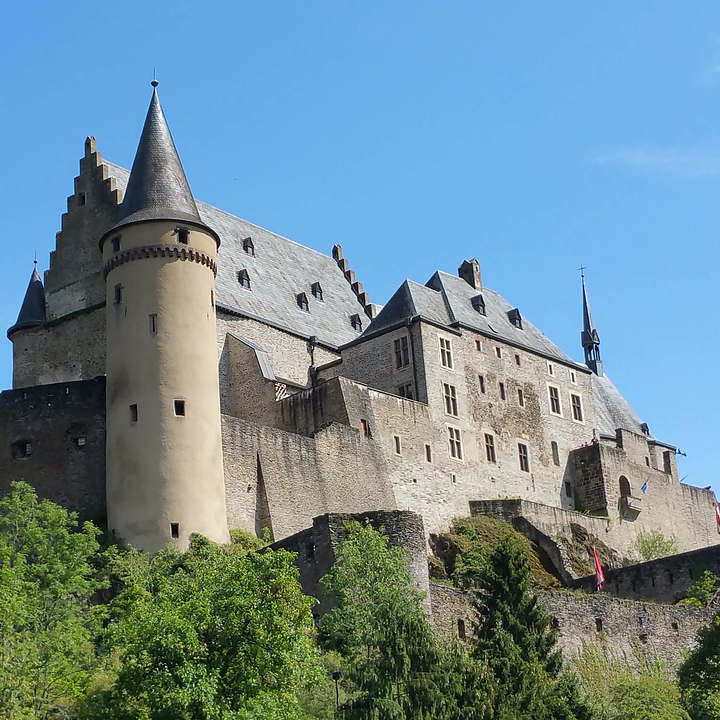 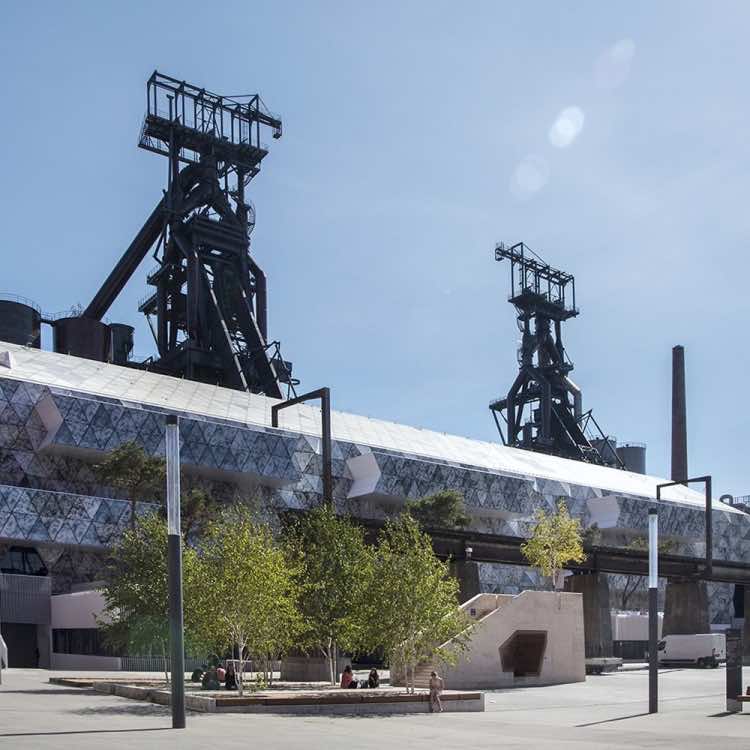 Why should I study in Luxembourg?

The Grand Duchy of Luxembourg is a landlocked country in western Europe. It is bordered by Belgium to the west and north, Germany to the east, and France to the south. With 576,249 citizens, Luxembourg is among Europe's least populous countries. Its capital, Luxembourg City, is, together with Brussels and Strasbourg, one of the three official capitals of the European Union and the seat of the European Court of Justice, the highest judicial institution in the EU. Founded as a Roman fortress, Luxembourg hosted a vital Frankish castle from the Early Middle Ages. Its climate is oceanic and rainy, especially in late summer, with warm summers and cool winters.

How to Get Into the Best Unis in Luxembourg

There are no national admissions criteria in Luxembourg. Each school determines its own standards.

Furnishing a fixed amount of funds for proof of means can be avoided if, through completion of a form, the student is declared to be under the full financial support of his or her family.

Working in Luxembourg as an International Student

International students can work up to 10 hours during the school year and full time over the holidays.

However, bachelor's students may not work during the school year until their second year in the program.

Students are required to apply for a temporary residence permit before arriving in Luxembourg.

This can be done at the local consulate or embassy. If there is no Embassy of Luxembourg available, a Dutch or Belgian embassy can usually provide the same applications.

Students will require health insurance coverage. They can either purchase their own or seek coverage through the national health plan.