Did you know that you can study at the best unis in Turkey and get your college degree taught entirely in English? Read along to exlore the best universities in Turkey offering bachelor's and master's degree options for international students. 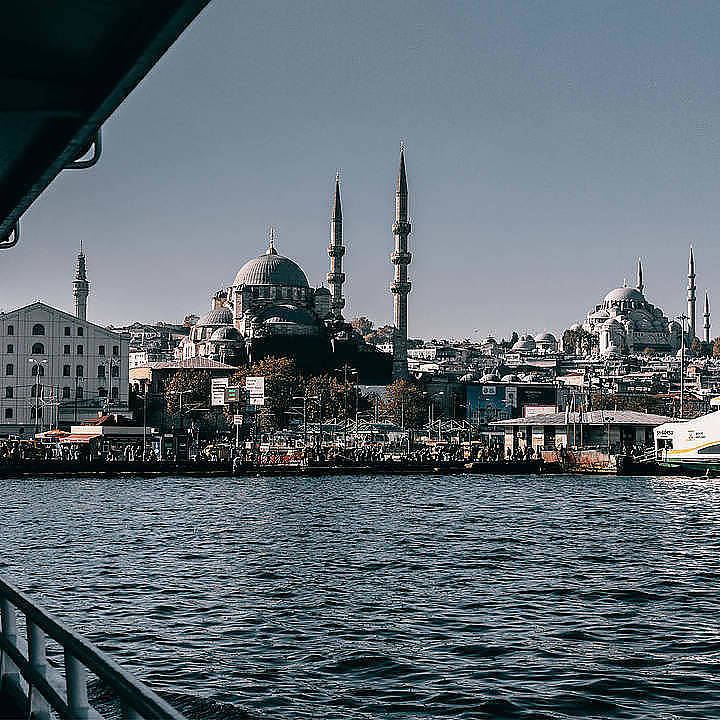 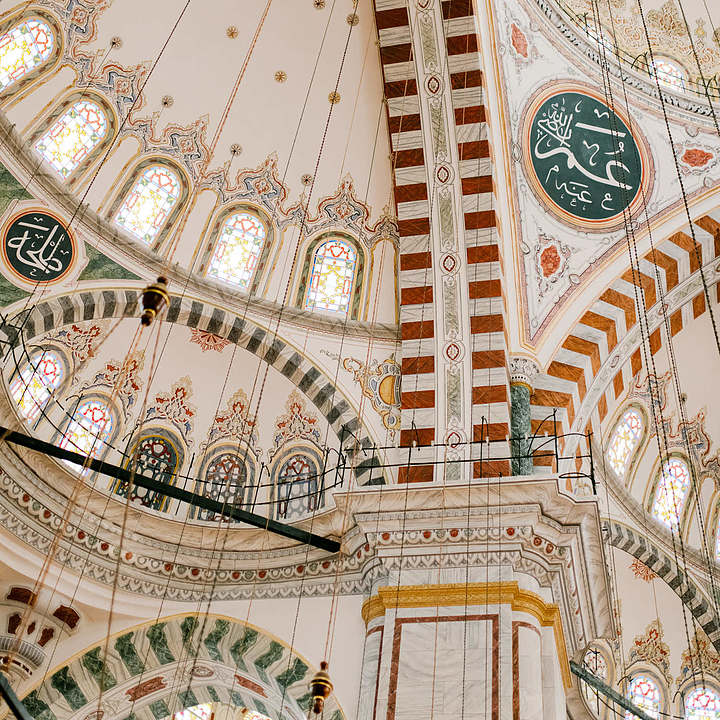 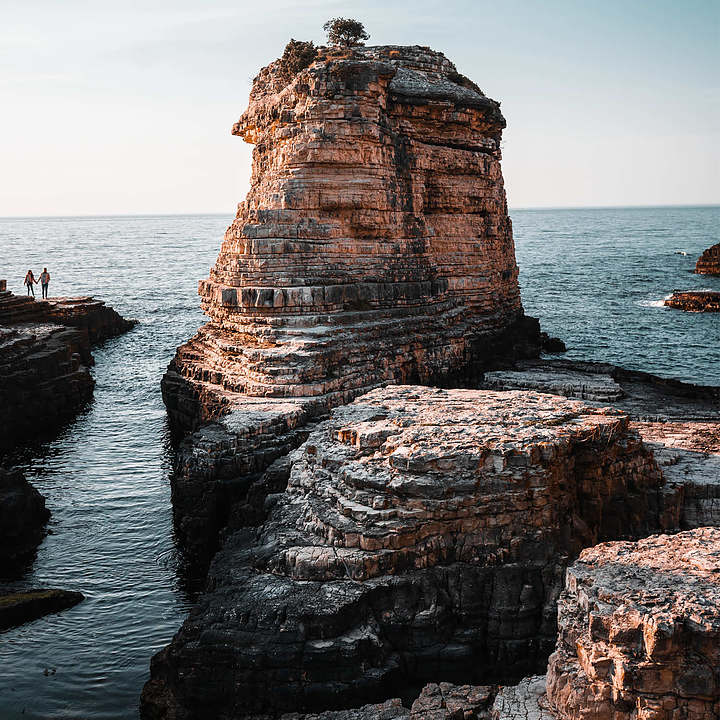 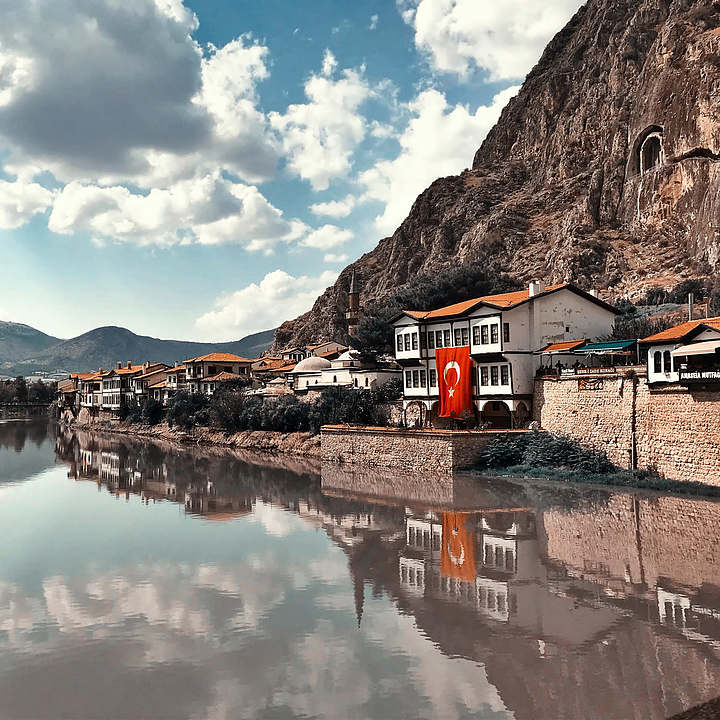 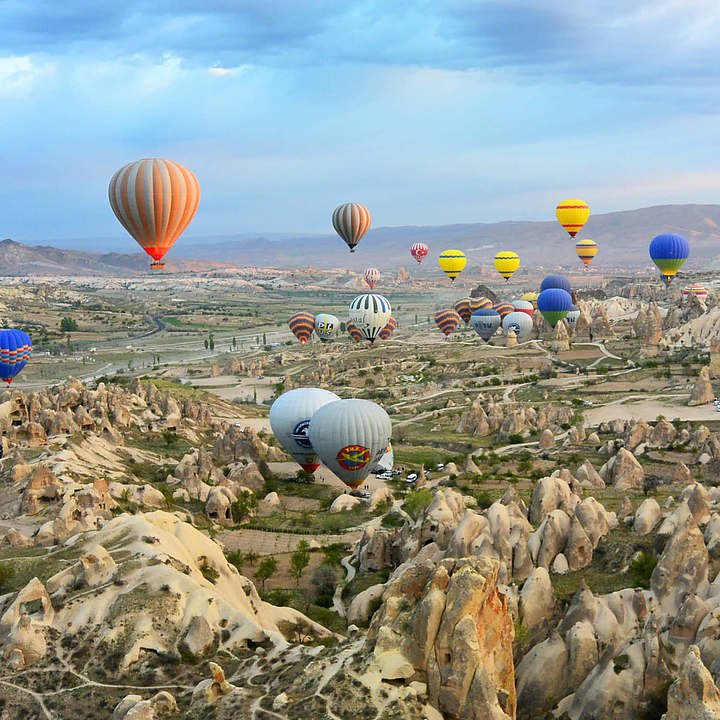 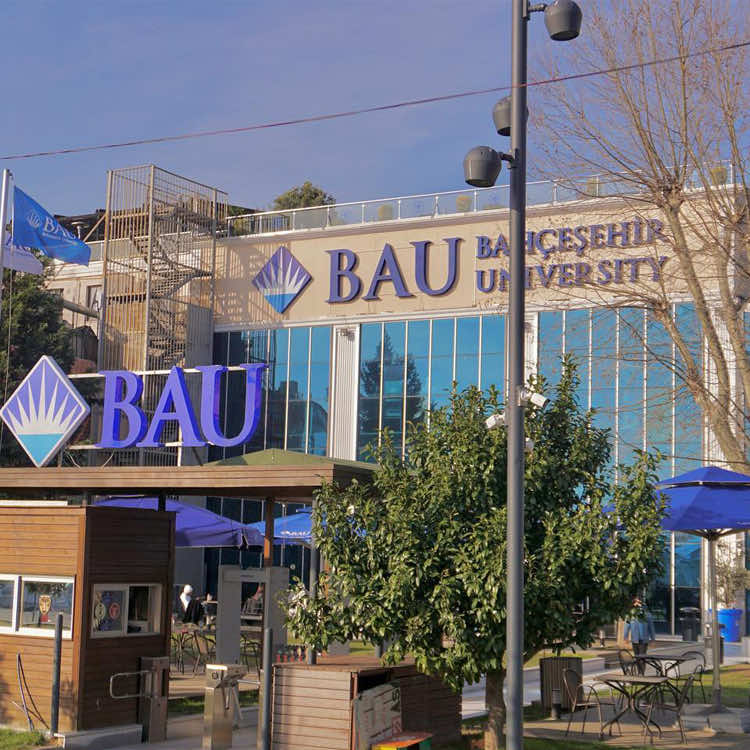 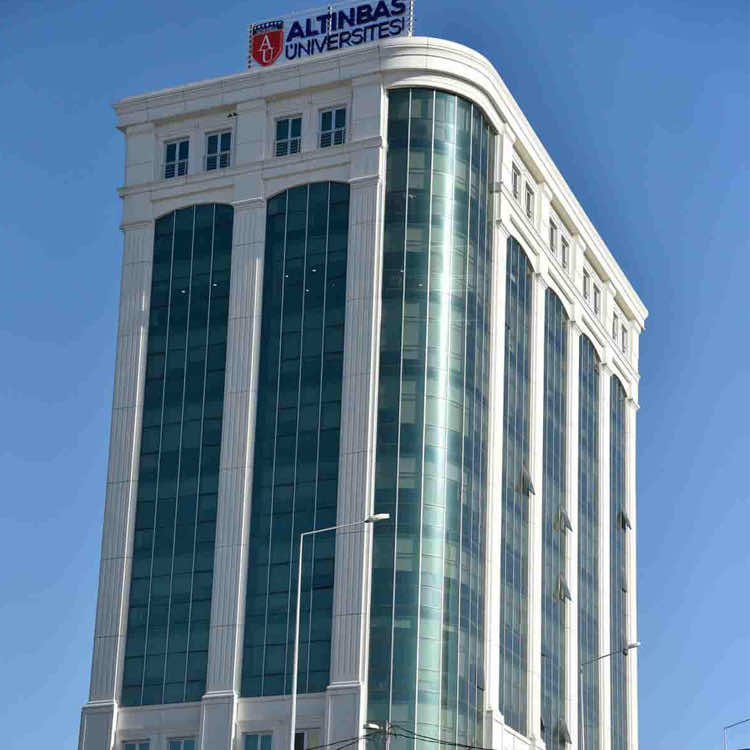 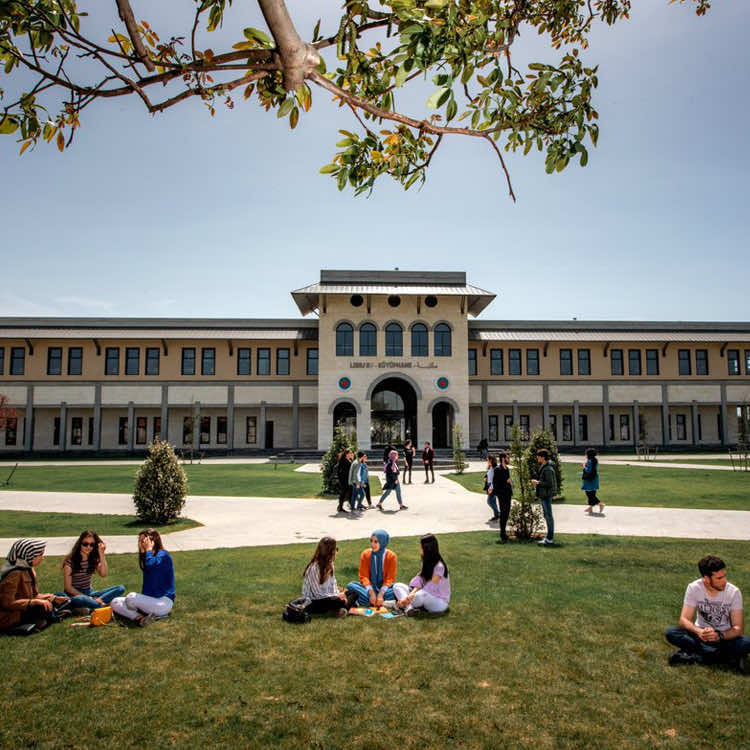 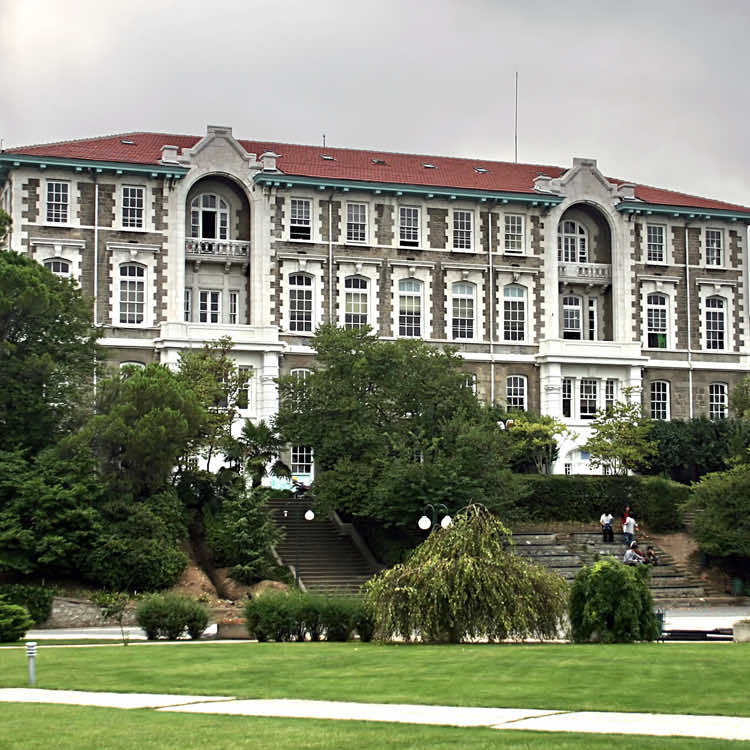 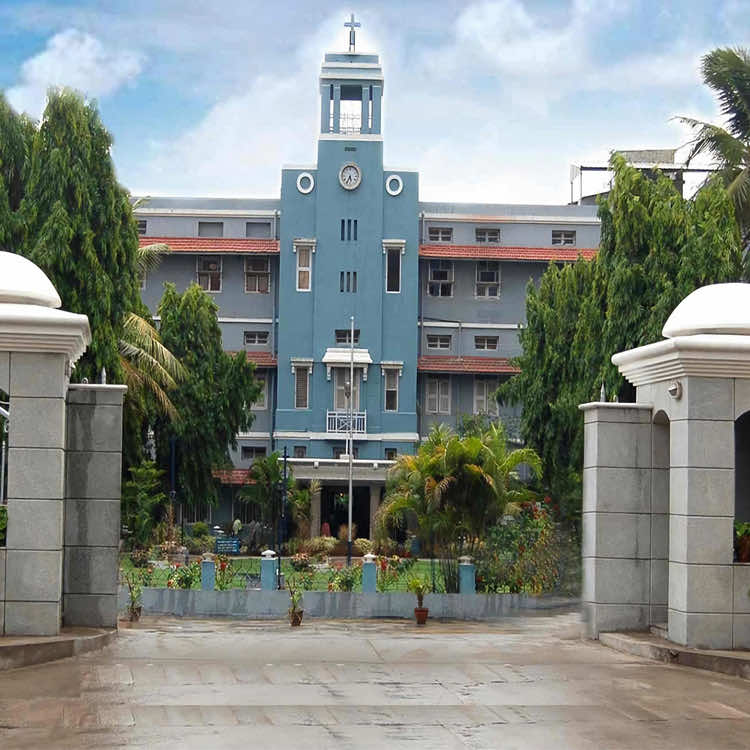 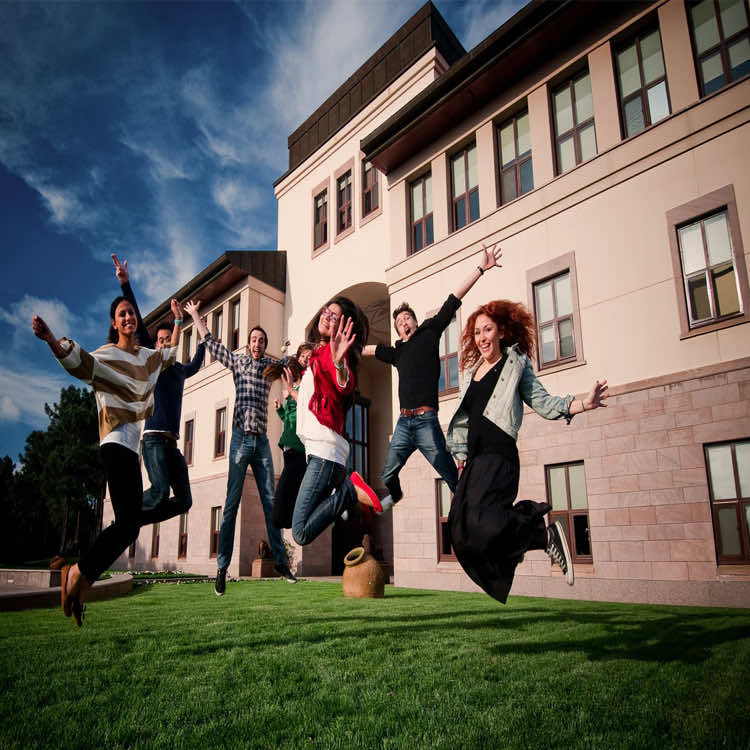 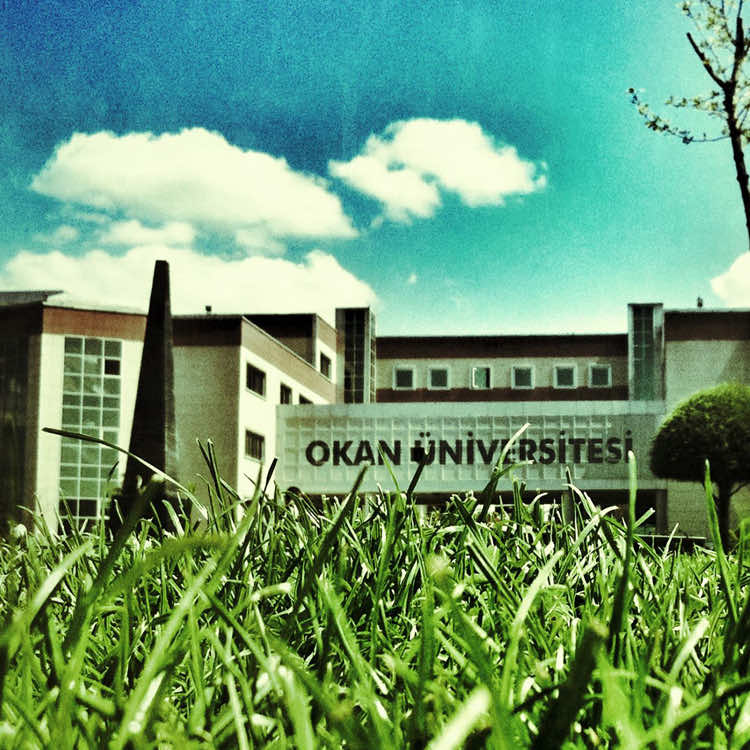 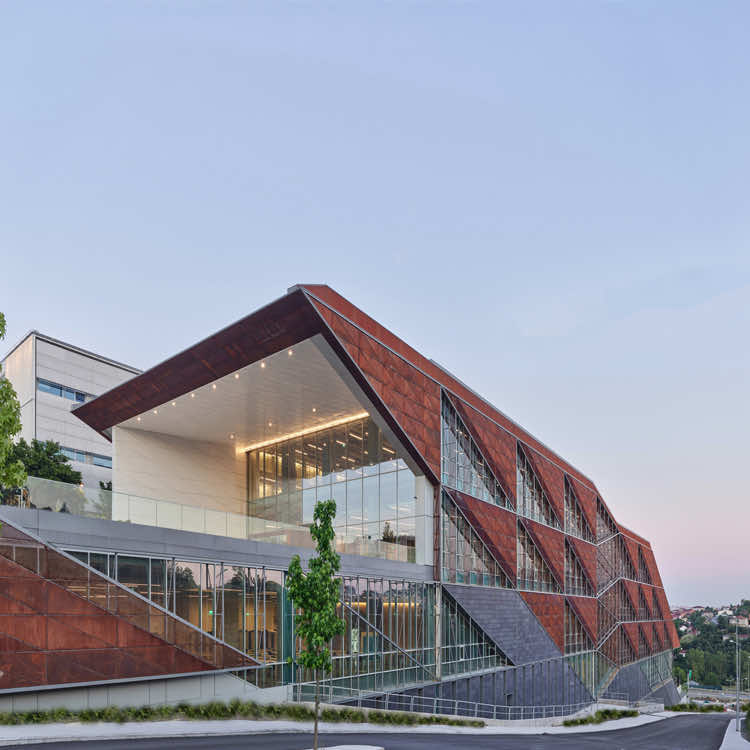 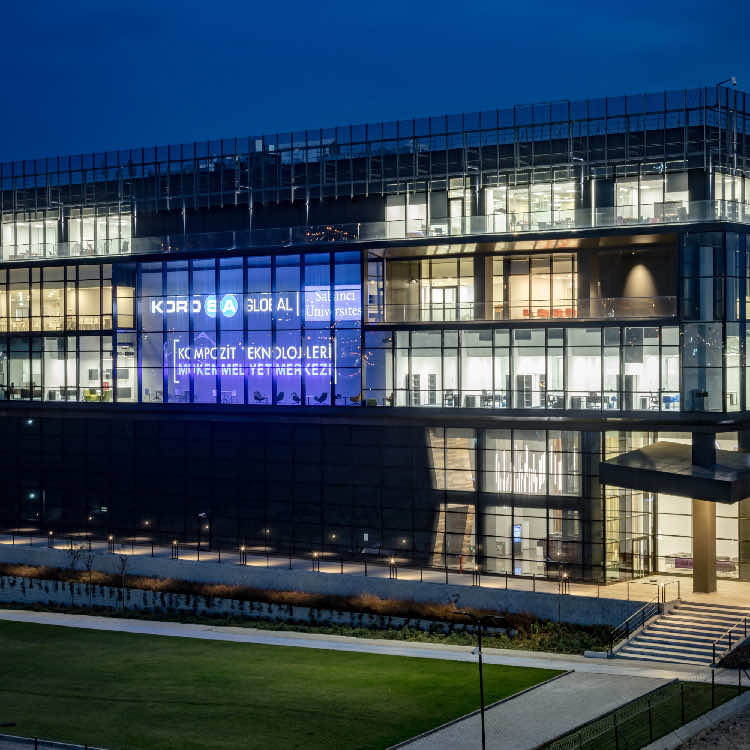 Why should I study in Turkey?

Turkey is becoming an increasingly popular place to study. It is an extremely varied country with an impressive history and geography. Part of its landmass is in Europe and the other part is in Asia.

Overall, Turkey is known for its spectacular sites, tasty cuisine, and hospitable people. Turkey sits in the southeastern corner of Europe and has a number of land and sea borders. To the east are the borders of Georgia, Azerbaijan, and Iran.  To the south are Iraq and Syria, and finally, to the northwest are Greece and Bulgaria.

In addition, the north of the country faces the Black Sea, while parts of the south and west are bordered by the Mediterranean Sea. All of these different borders make Turkey an ideal place to travel from. Turkey has one of Europe’s most extreme climates. In the summer, many low-lying areas reach temperatures in the 80s and 90s, while there are a number of cold mountainous areas that see winter temperatures below freezing.

The warm summer temperatures entice many tourists to the coastal areas. Turkey attracts around 30,000 international students each year. Nearly all of the English-taught programs in Turkey are located in Istanbul.

The higher education system in Turkey is internationally recognized. In particular, technical universities have built up a good international reputation. Unfortunately, there are some safety concerns when studying in Turkey. There have been strong political tensions over the past few years, with frequent rioting and occasionally violent protests against the government. There are also some ethnic tensions between Turks and Kurds, which have been ongoing for many years. With Syria to the south, there are also concerns that Turkey may get involved in the Syrian conflict.

However, Turkey is still a relatively safe place to visit and live, which is shown by the huge number of tourists that visit the country each year.

How to Get Into the Best Unis in Turkey

The schools set their own admissions criteria, so check with the school and program you're interested in. The common requirements are a high school diploma, proof of proficiency in English, and a high school transcript.

Many schools may require you to get your diploma legalized.  If your country is a member of The Hague Conference (and the US is a member), this is a fairly easy process as all you will need is something called an "apostille certificate" affixed to your diploma.  Your Secretary of State's office can generally issue this, but a full list is provided here.

Check here to see if your country is a member of the HCCH.

You'll need proof of sufficient financial resources for the period of your education in Turkey (bank statement, scholarship document, etc.).

No amount was specified in the sources we reviewed, so check with your school or consulate.

Working in Turkey as an International Student

Student visas must be obtained from a Turkish consulate, generally the one nearest to your place of residence in the country of your nationality. Student visas cannot be issued from within Turkey. You must take or mail a copy of your "Letter of Acceptance" from a Turkish university and a completed visa application form to the appropriate Turkish Consulate. Consulate staff can provide you with an application form upon request.

Please note that it generally takes around eight weeks from the time you submit your application until you receive your visa. The student visa will be stamped in your passport. Although a time limit will be indicated on your visa, your student visa remains valid as long as you are enrolled in school.

Note that rules seem to change regularly, so check with the Turkish embassy or consulate for the latest information about visa requirements. Within a month of arrival in Turkey, all international students must obtain a residency permit (Ikametgah Belgesi). This permit is required by the Directorate of Security in each province. You must submit the required documents and your passport to the Bureau of Foreign Residence Registration. You will be given a receipt indicating the date you can pick up your passport and residency permit. The process usually takes no longer than two to three days. It is necessary to return to the bureau to pick up your documents and passport. Students enrolled in a degree program at any university are usually given residency permits valid for one year at a time. The international office of your school will need to fill out some of the forms, so that's the best place to start.

All students holding a Turkish Residency Permit for more than 6 months will automatically be registered at the Turkish Social Security Institution through the centralized system.

Students are responsible for their own monthly payments of health insurance contributions.