Why US Students Should Study in the Czech Republic

Brno is one of those outside of the box locations that I would encourage you to consider if you are looking for a great student city, high quality educational options, and strong international student resources-all at an incredibly affordable price.
Jennifer Viemont on Oct 21, 2022 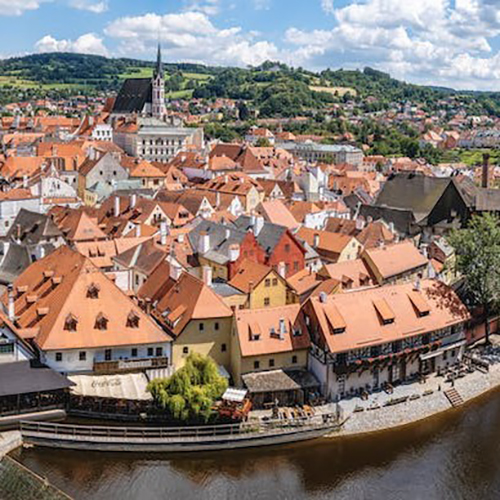 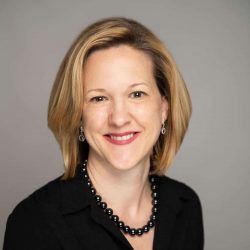 I would not have been able to name a city, other than Prague, in the Czech Republic before starting Beyond the States. I certainly would not have thought that the city of Brno is consistently rated one of the top ten student cities in the world! There are 70,000 students in this city of 400,000, making it a lively place with lots of opportunities for student life. Brno itself has been called “Little Vienna”, since many of the same builders and architects developed the city when the city walls were taken down in the 1850’s.

A university administrator told me that the sense of community throughout Brno makes it feel like a village, though it is actually the Czech Republic’s second largest city. To me, Brno felt like a large campus, due to the abundance of universities and students throughout the city. Having been in Vienna before I arrived in Brno, I was also struck by the lack of tourists in the city.

It’s not just students that are attracted to Brno. IBM, Honeywell, and Red Hat are just a few of the multinational companies with large offices in the city. These companies often look to the university students when hiring English-speaking, part-time employees.

Another benefit to living outside of capital cities is the affordability factor. Most universities in the Czech Republic have their own housing. Single rooms in Brno generally cost around $150 per month. Meals in student canteens can be found for under $3, and a monthly transportation pass for students is just $12 per month. This leaves plenty of budget left to explore nearby capital cities during the weekends! Students can get to Prague, Budapest, and Krakow in just around two hours and Vienna and Bratislava in just one.

I often visit cities that have a beautiful city center, but areas outside this section are more run down. I did not have that experience in Brno. I walked in many different parts of the city and noted how well-maintained it was. Further, I was also struck by the excellent condition of all the buildings were at both schools I visited. This is not the case with public universities in many countries. Even public universities in Prague were not as well restored. This may be due to the fact that the Brno area and universities had a very different experience under the communist regime than the universities in Prague.

After visiting Masaryk and grabbing some Vietnamese food for lunch, I walked about 30 minutes from the city center to Mendel University. Like Masaryk University, Mendel was founded 100 years ago, but is a much smaller school. There are 10,000 students at Mendel University. International students account for 20% if you include Slovak students but the number is still high-at 10%-without them.

There are so many things about this university that impressed me, that I don’t even know where to start! Let’s start with educational approach. Though many countries in eastern Europe still primarily use frontal instruction, Mendel University takes a more progressive approach. Most courses include a seminar component and incorporate hands on and practical work in addition to theoretical knowledge. The school has large agriculture and horticulture faculties, with focus on sustainability. They have their own vineyard, brewery, and forest that students in the different master’s degree programs use as labs of sorts. There is talk of adding an English-taught agrobiology bachelor’s program in the future.

Each faculty (department) has its own culture of sorts. The Faculty of Development and International Studies, which provides two of the three English-taught bachelor’s, is known for being especially dynamic, and progressive. Professors are accessible to students outside of class and even known to socialize with groups of students from time to time, like their counterparts in Northern Europe. The other benefit to studying in this faculty is that the building has it’s own dorm (with guaranteed housing) and canteen, along with classrooms. This building is less than a ten minute walk from the other parts of campus. Students take this walk through the university’s botanical garden, that is only accessible to those connected with the school. I saw these gardens in February, when nothing was in bloom outside of the greenhouses, but they were very peaceful and I imagine that they are breathtaking in the spring.

Brno is one of those outside of the box locations that I would encourage you to consider if you are looking for a great student city, high quality educational options, and strong international student resources-all at an incredibly affordable price.