As an international student, you can attend ESPCI Paris and get an English-taught degree for little to no tuition. Read along to see why this may be the perfect school for you. 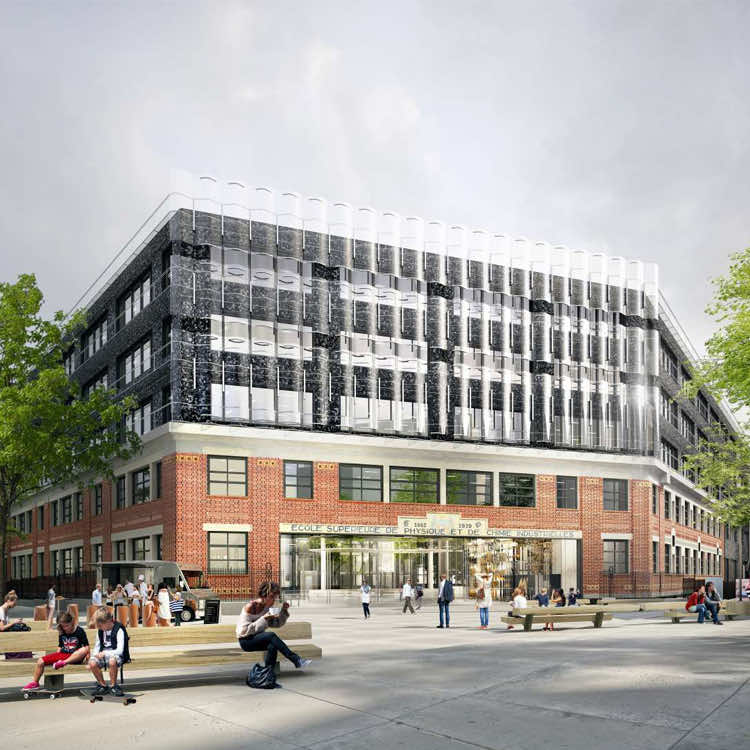 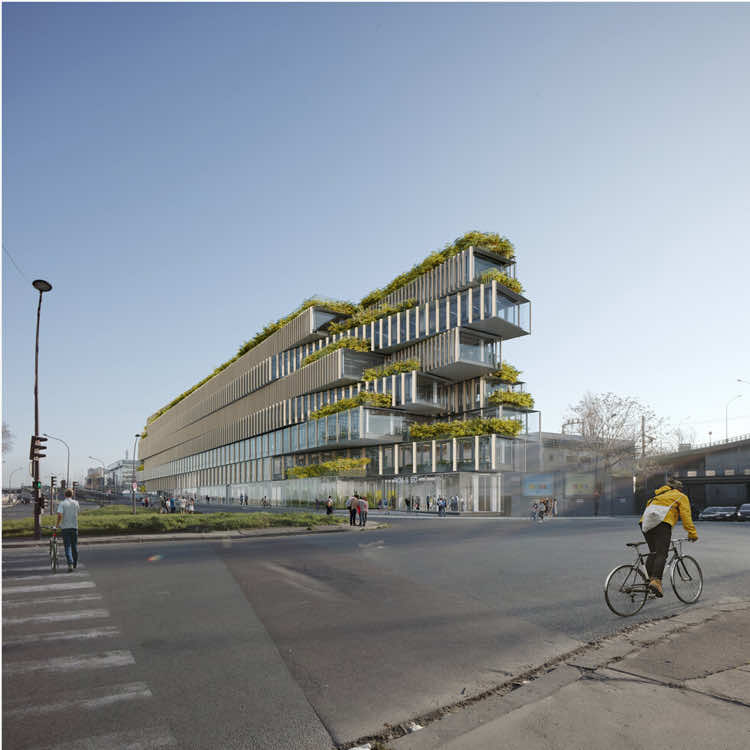 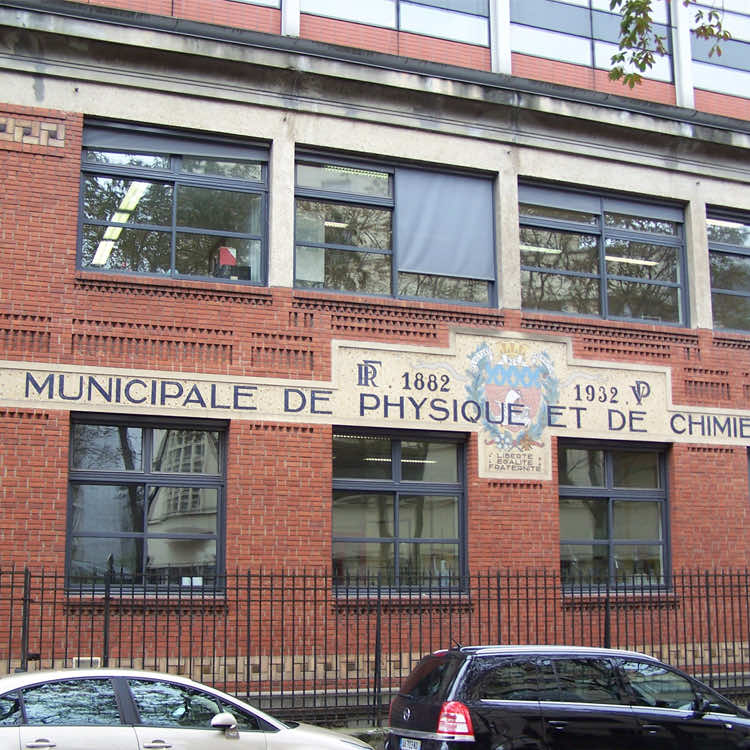 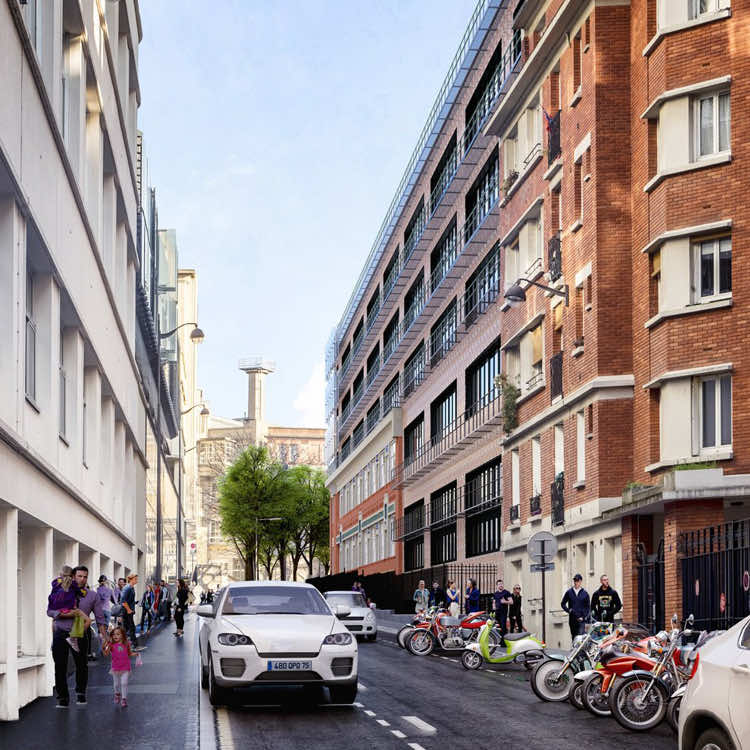 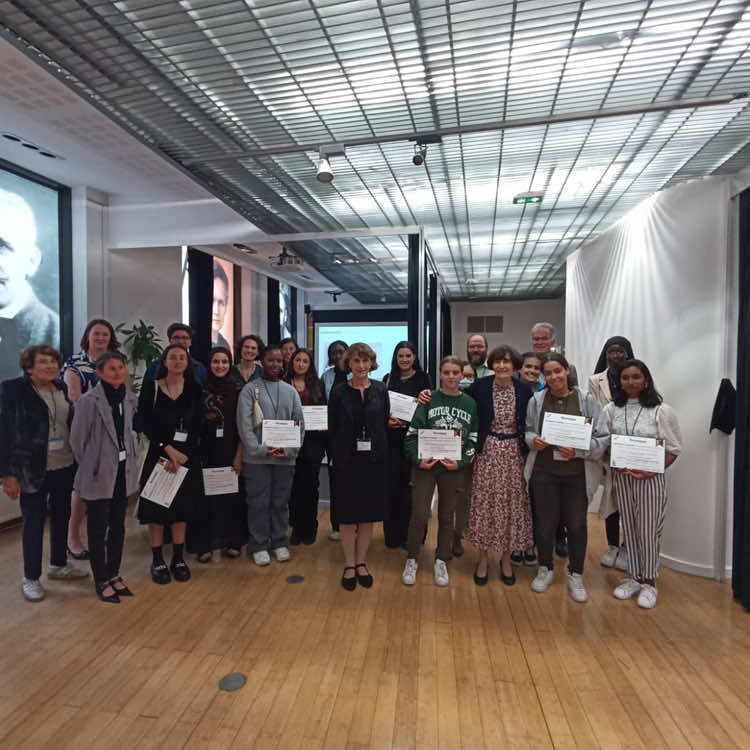 ESPCI Paris-PSL is a major institution of higher education (a French Grande École d’ingénieurs), an internationally renowned research center, and a fertile ground of innovation for industry.Founded by the City of Paris in 1882, for over a century the School has attracted leading scientific innovators like Nobel Prize laureates Pierre and Marie Curie, Paul Langevin, Frédéric Joliot-Curie, Pierre-Gilles de Gennes, and Georges Charpak, who continue to contribute to the institution’s international reputation.The school’s culture of excellence remains as vibrant as ever. Fully 60% of graduates go on to complete a thesis and earn their PhD. The School’s teaching faculty and researchers are building tomorrow’s knowledge base, publishing an article a day in top international scientific journals; inventing the industry of the future; and filing for a patent every single week. ESPCI Paris is a model of excellence and an illustration of the French exception. ESPCI Paris is a component school of PSL University and a founding member of ParisTech, the Paris Institute of Science and Technology.