University of Agricultural Sciences and Veterinary Medicine: A Guide for International Students

As an international student, you can attend University of Agricultural Sciences and Veterinary Medicine and get an English-taught degree for little to no tuition. Read along to see why this may be the perfect school for you. 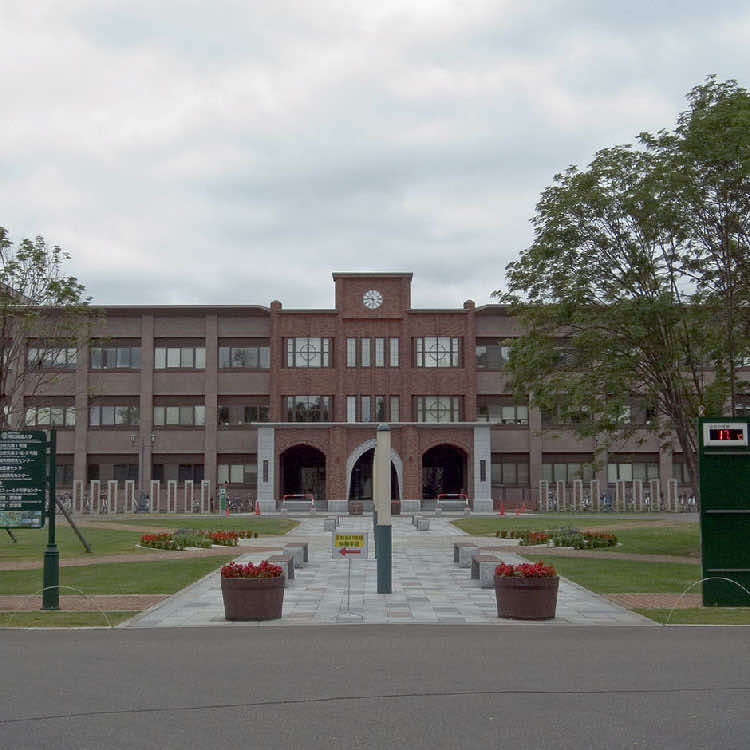 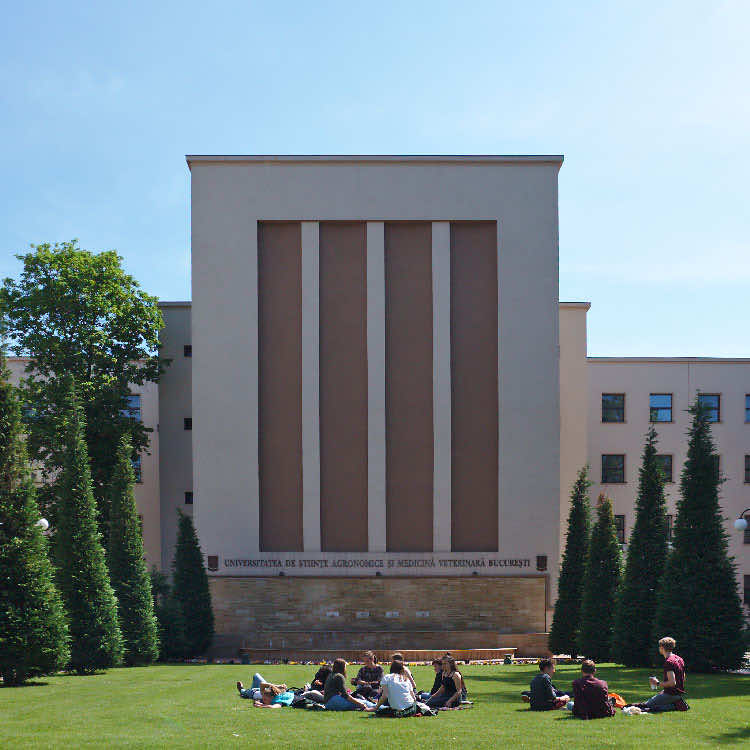 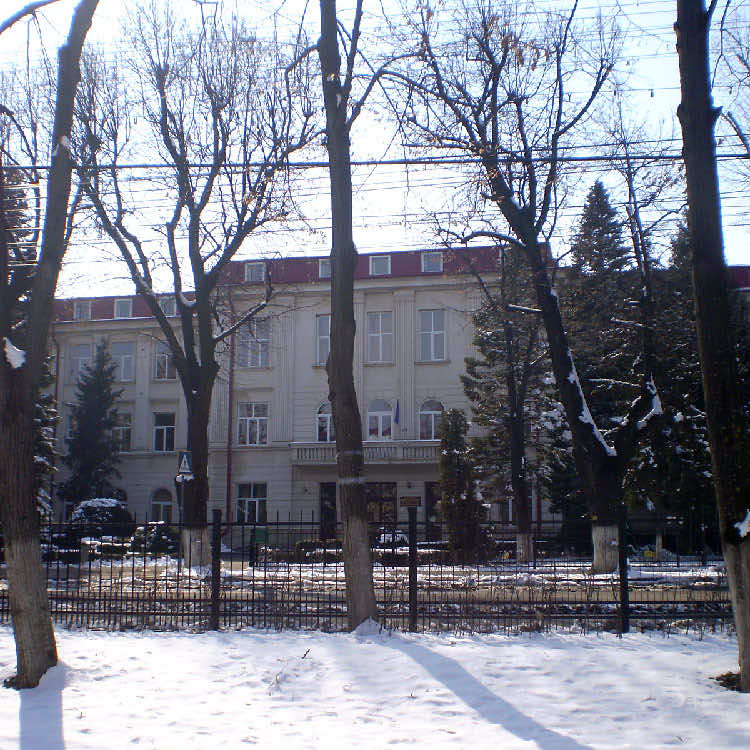 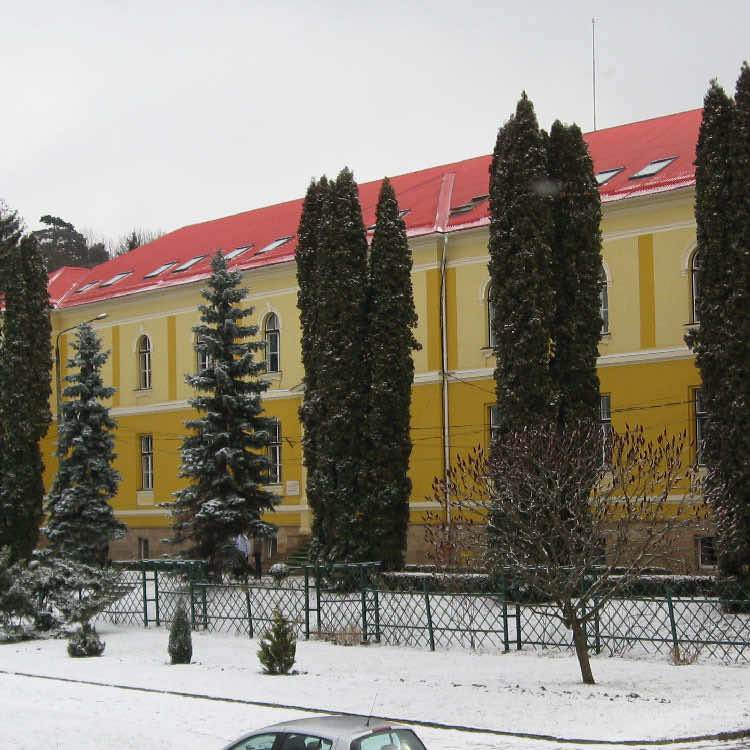 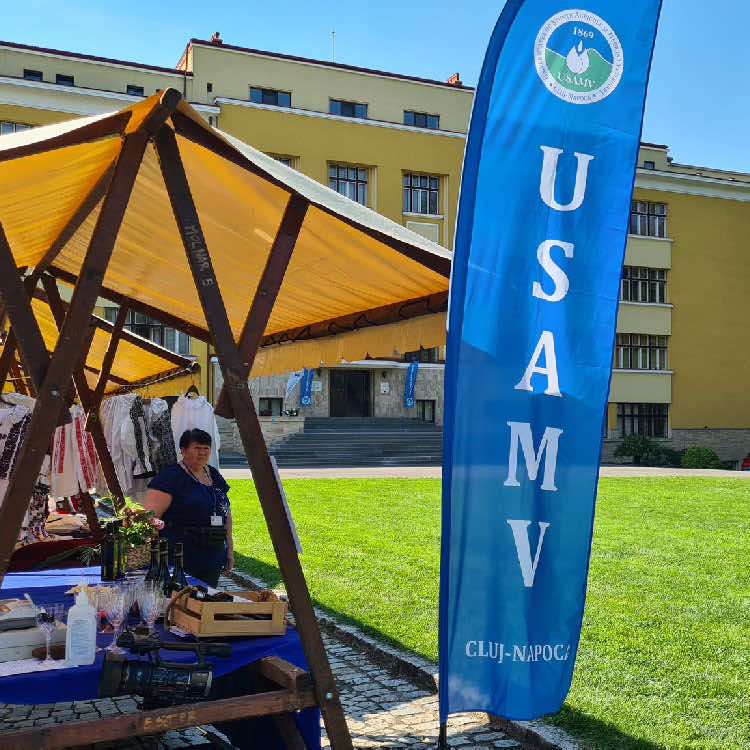 Cluj Napoca
Learn about studying in this city.

Romania
Learn about studying in this country.

Its ascendant trajectory was the outcome of the effort and of the competence of many ensuing generations of teachers and students of the agronomic education of Cluj at that time.

Since 1921, the agronomic academic education in our country has been set to four years of study, of which three of theory and a fourth one during which the student had to take part in stages in state-owned or private farms. Beginning with the year 1922, the graduates have been receiving the agronomic engineer degree.In 1929, following the reorganization and the modernization of the higher agronomic education, the Agronomic School of Cluj became the Academy of High Agronomic Studies Cluj.as a result of the Vienna Diktat, between 1940 and 1945, the Academy of Agriculture of Cluj (teaching staff, students, and a part of its inventory) took refuge in Timişoara, where they carried out the activity as the Faculty of Agronomy Cluj-Timişoara. In 1945, The Faculty of Agronomy returned to Cluj. Since 1948, it has functioned as thge Agronomic Institute of Cluj, initially with one faculty, that of Agriculture. In 1959, the Faculty of Animal Science was created, followed by the creation of the Faculty of Veterinary Medicine in 1962.The Department of Horticulture came into being in 1977, along with the Department of Agriculture, became the Faculty of Agriculture and Horticulture.

From 1978-1987, the Agronomic Institute of Cluj functioned with two faculties: the Faculty of Agriculture and Horticulture and the Faculty of Animal Science and Veterinary Medicine. These faculties were merged into one faculty, the Faculty of Agronomy.In 1991, the Agronomic Institute changed its name, becoming the University of Agricultural Sciences. In 1995 it became the University of Agricultural Sciences and Veterinart Medicine Cluj-Napoca.Beginning with the year 1990, the university was restructered, having four faculties (Agriculture, Horticulture, Animal Science and Biotechnologies, Veterinary Medicine), new specializations being subsequently created for the full-time education (BcS), college, master (MS), doctorate (PhD), long distance learning (ID) and part-time learning (FR).The educational system has been aligned with the Bologna Standards, and the ETCS credit system was introduced in 1998.The new strategy adopted by the unviersity aims to expand and to strenghten the international relations, the modernization of the entire educational, research and outreach process, thus contributing to the development of the Romanian agriculture, in accordance with the EU standards.The University of Agricultural Sciences and Veterinary Medicine Cluj-Napoca is currently one of the most reputed universities in Romania. The USAMV Cluj is member of the Romanian Consortium of the Universities of Agricultural Sciences and Veterinary Medicine and of the Association of the Universities of Cluj-Napoca, as well as of the European University Association by which was assessed in 2003.

Admissions decisions are made based on applicants' grades (85%), motivation letter (10%), and relevant community service (5%). Applications are accepted April 11th-July 15th.

The students have the opportunity to practice team games and engage in various sport activities within the sports center and the gymnasium equipped with sport and fitness gear.Student organizationsLeague of Life Sciences Students Cluj-NapocaAssociation of Biotechnology, Fishery and Animal Science StudentsAssociation of Veterinary StudentsFood Science and Technology Association

Double rooms in the student residence cost just 43 euros a month!  If you are willing to share a room with even more students, the rate goes down to as low as 23 euros a month (though you are sharing with 5 other people at that rate).