University of Applied Arts Vienna: A Guide for International Students

As an international student, you can attend University of Applied Arts Vienna and get an English-taught degree for little to no tuition. Read along to see why this may be the perfect school for you. 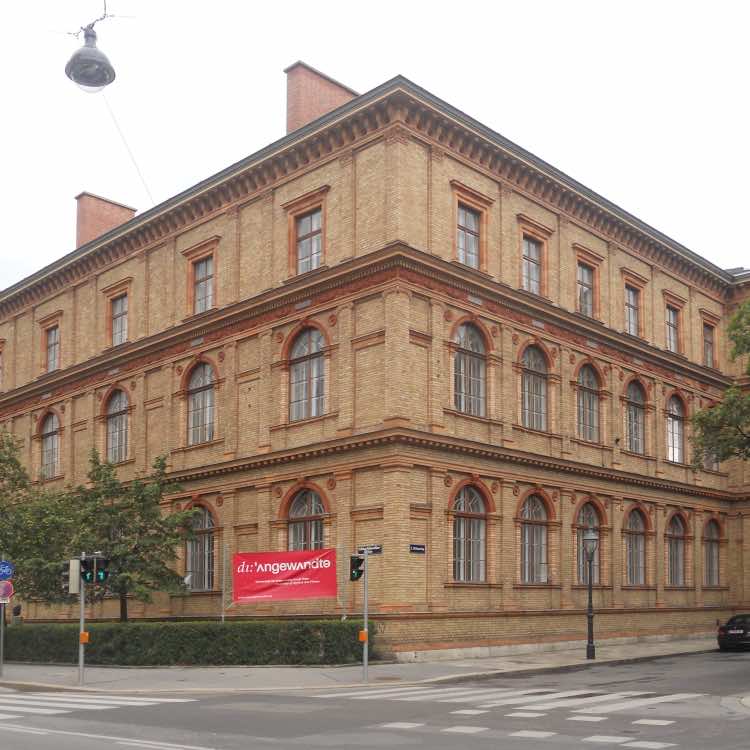 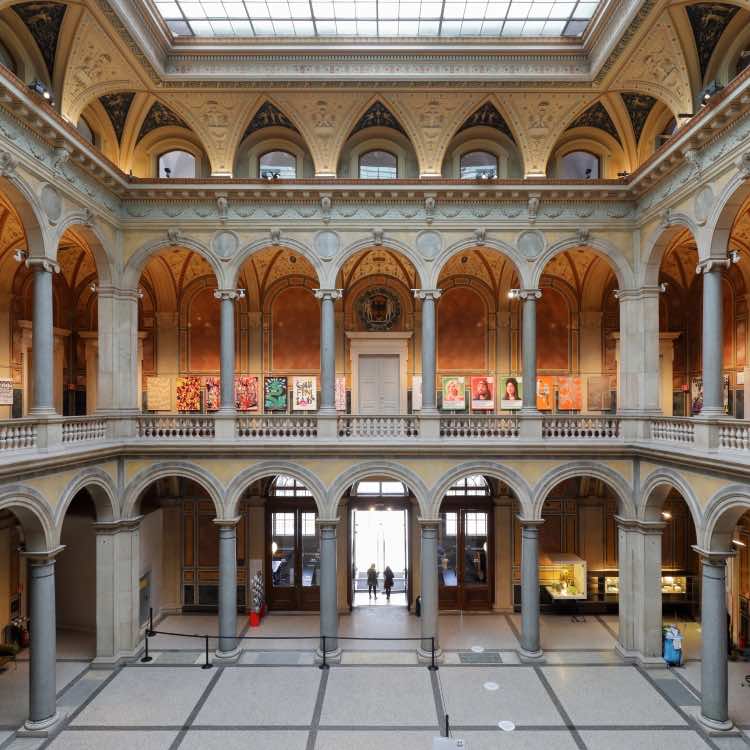 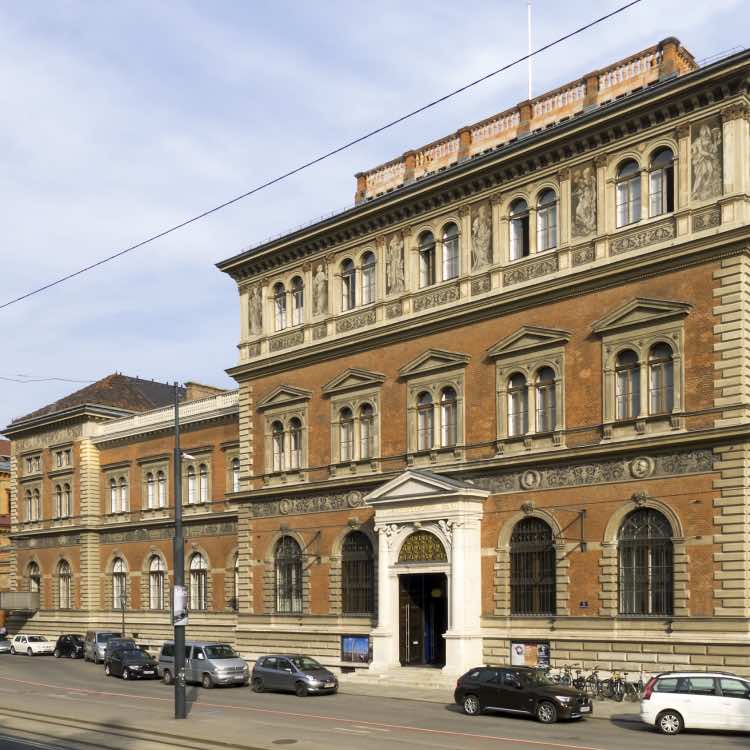 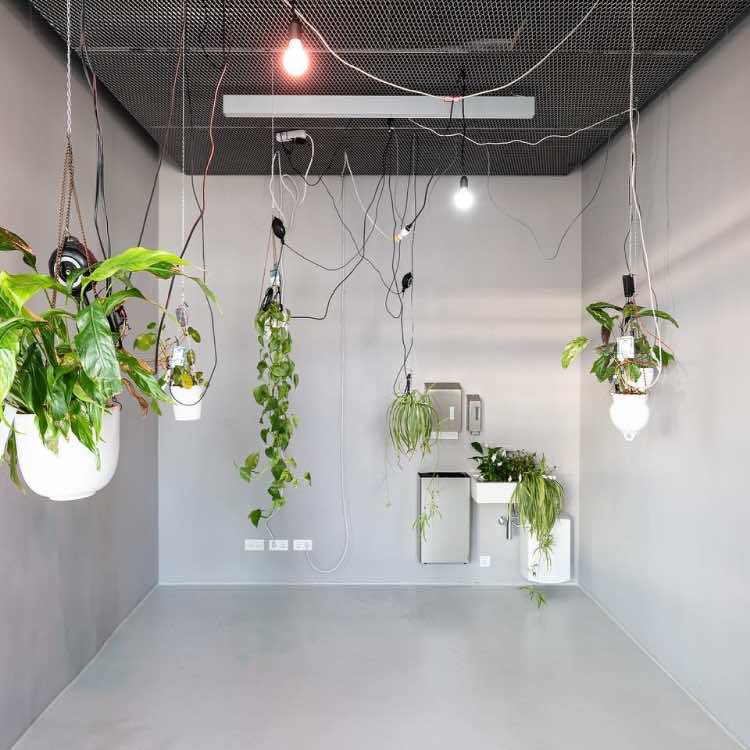 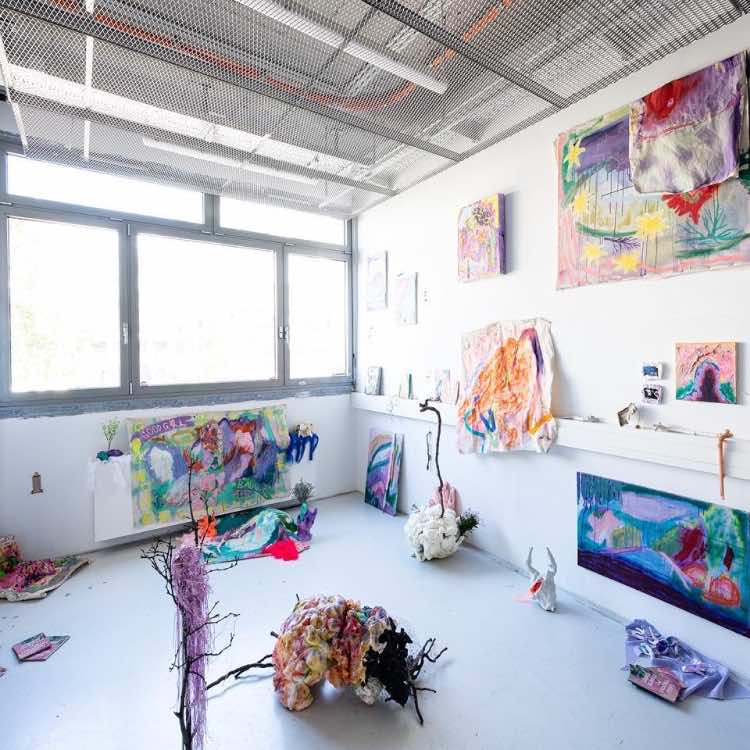 Vienna
Learn about studying in this city.

Austria
Learn about studying in this country.

In the heart of Vienna, the capital of the Danube monarchy, the predecessor institution of the current University of Applied Arts, the Imperial Royal Arts and Crafts School, was founded in 1867. It was closely affiliated with the Imperial Royal Austrian Museum of Art and Industry (today the MAK), the first Arts and Crafts museum on the European continent. It was established in 1863, following the example of the South Kensington Museum in London, now the Victoria & Albert Museum, and was to serve as a collection of models for artists, industrialists, and the general public.

The university does not provide housing. Apartments in town can be found from 300 to 800 euros per month.

Vienna University of Economics and Business