University of Bergamo: A Guide for International Students

As an international student, you can attend University of Bergamo and get an English-taught degree for little to no tuition. Read along to see why this may be the perfect school for you. 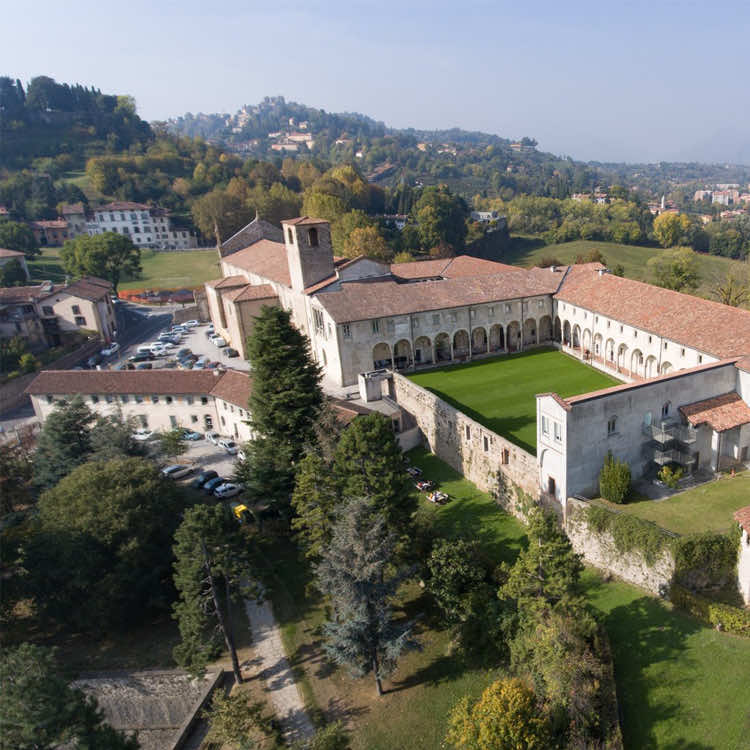 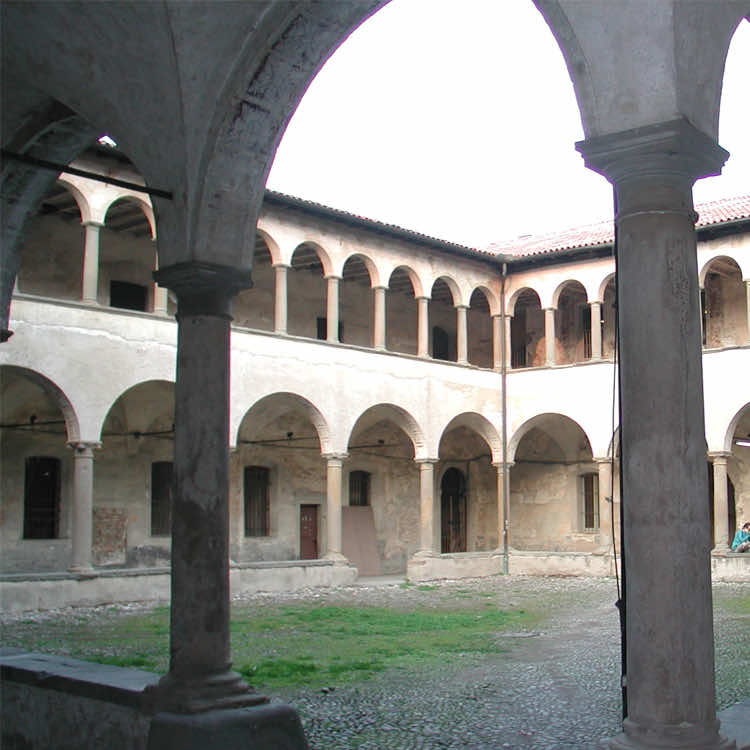 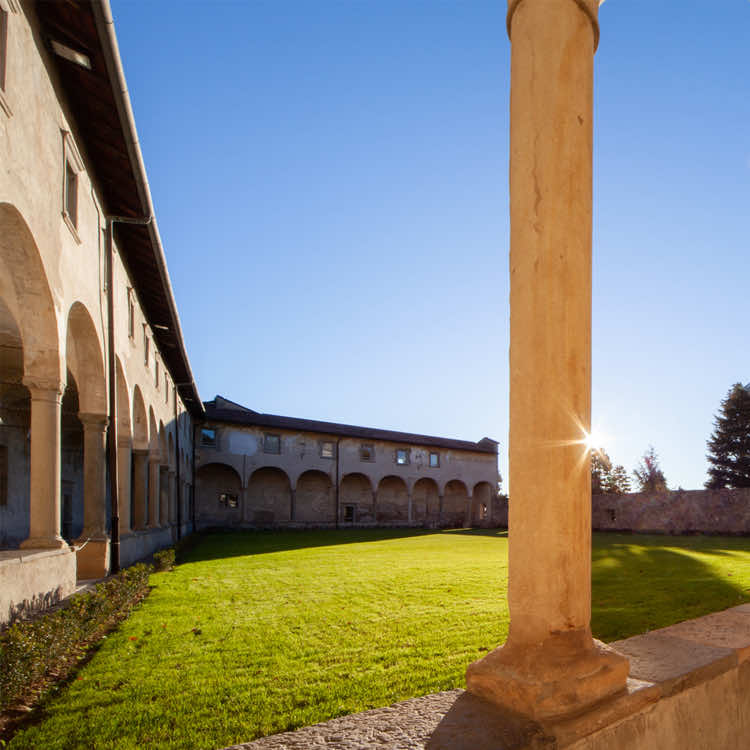 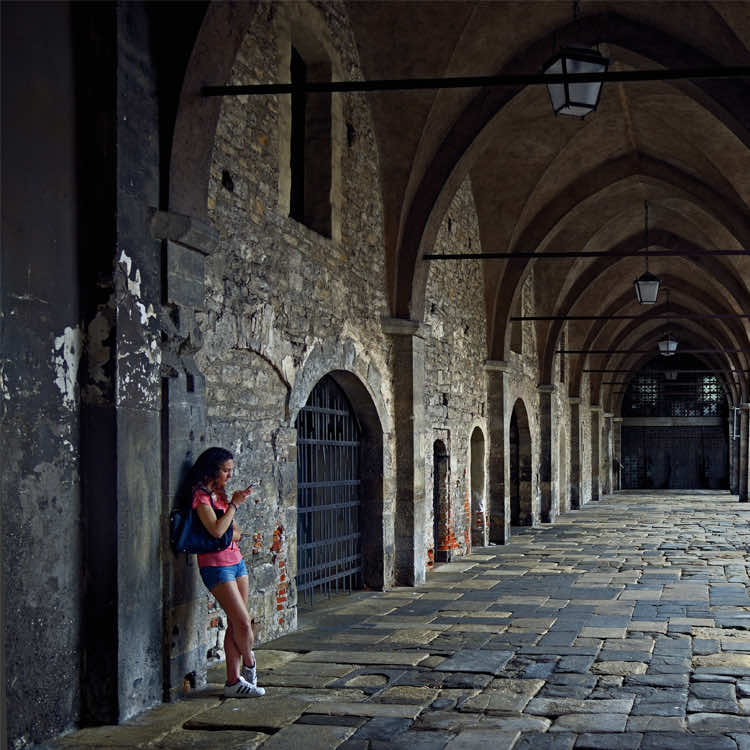 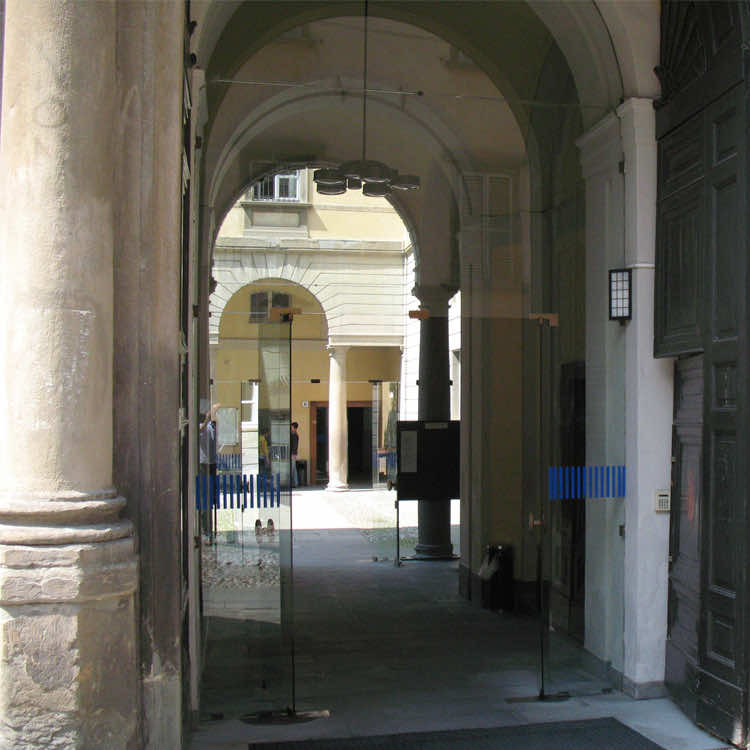 Bergamo
Learn about studying in this city.

The University of Bergamo is located in Lombardia, a region in Northern Italy with more than 10 million inhabitants and one of the regions with the highest GDP per capita in Europe. With a history older than the foundation of Rome, Bergamo grew as a key town in Medieval times and is now a bridge between Western and Eastern Europe; its airport is the Southern European hub for Ryanair and other low-cost airlines, turning over 9 million passengers in 2012.