University of Modena and Reggio Emilia: A Guide for International Students

As an international student, you can attend University of Modena and Reggio Emilia and get an English-taught degree for little to no tuition. Read along to see why this may be the perfect school for you. 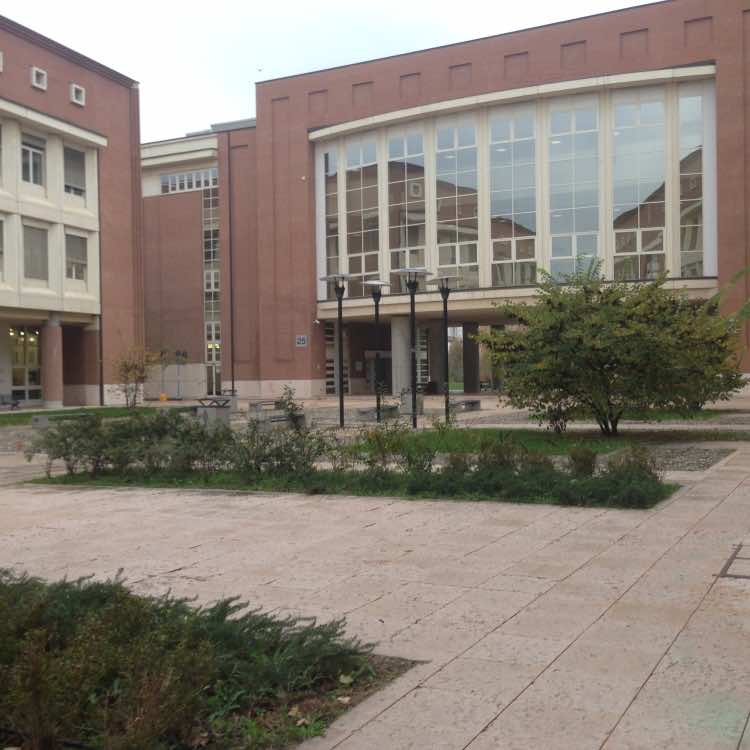 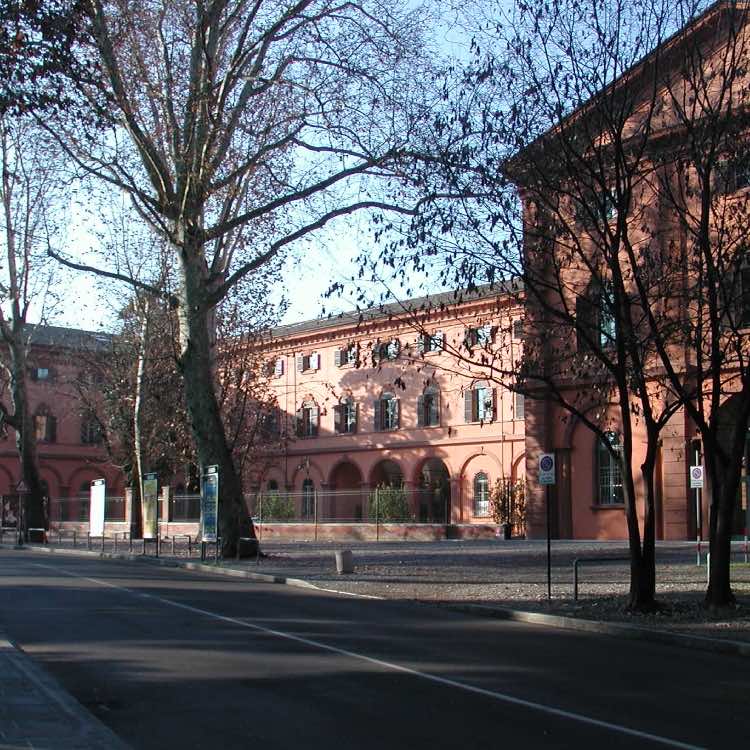 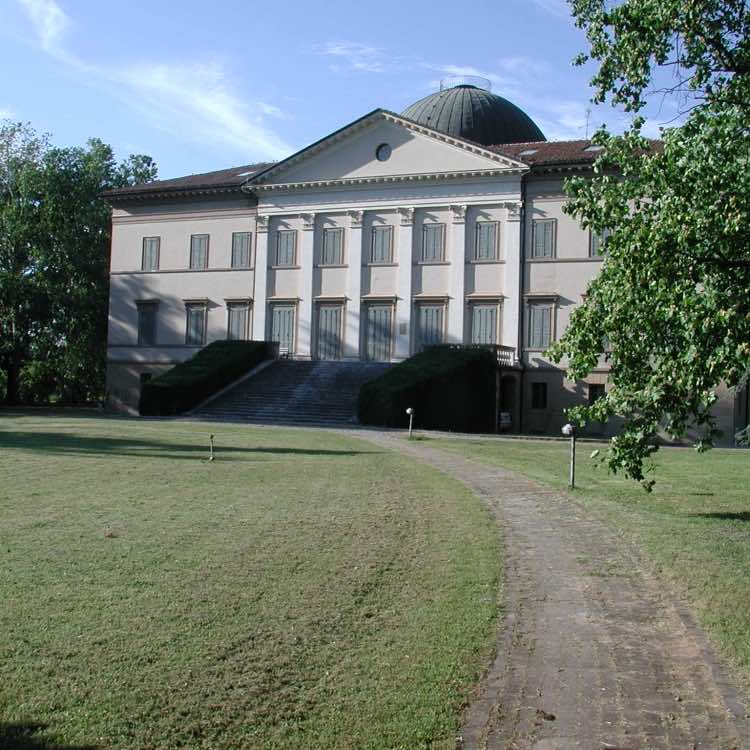 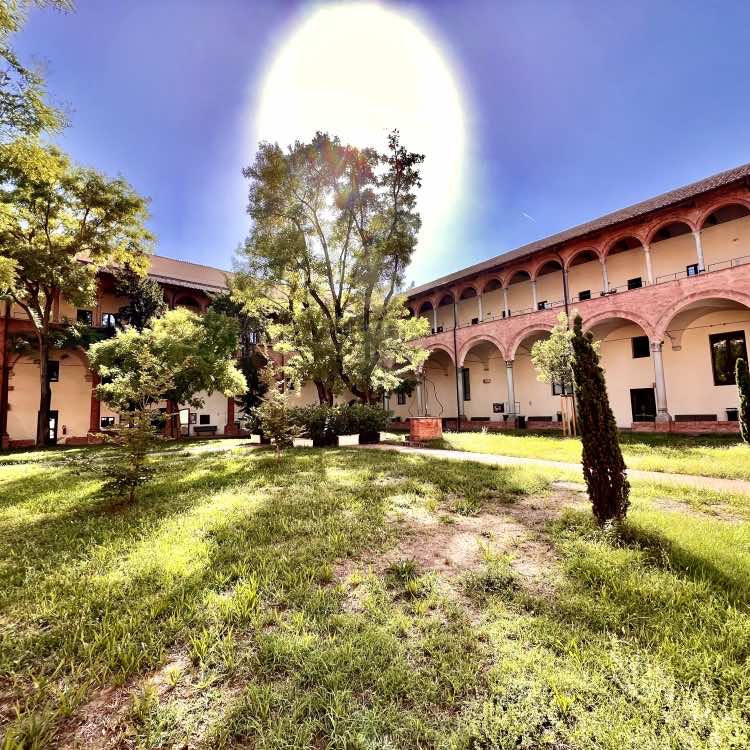 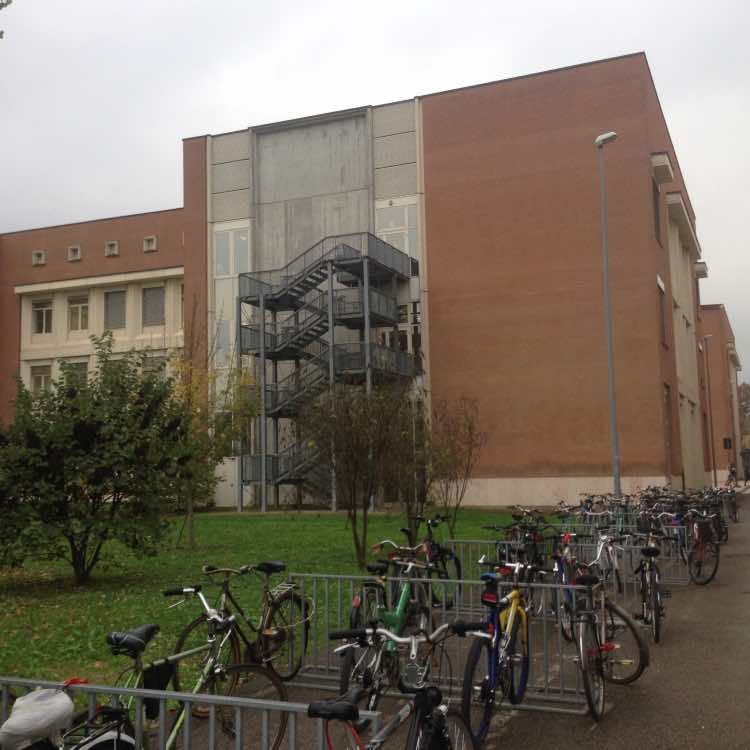 Modena
Learn about studying in this city.

The University of Modena dates back to 1175, a few decades after the founding of the University of Bologna, making it one of the oldest universities in Italy and the world. It was established by the city of Modena, which financed professors' contracts through local taxation. The first to be invited to teach was Pillio da Medicina from Bologna. The School of Law (Studium iuris) was subsequently formed around him and made up the nucleus of the University.

In the two centuries that followed, the Studium expanded from legal studies to include the training of notaries and the study of medicine as well. The subsequent history of the University was profoundly marked by the changing fortunes of the ruling Este family. Between the sixteenth and seventeenth centuries, when the Court of Este settled in Ferrara, academic titles were no longer awarded, and the activities of the Studium were greatly reduced.Only after the Court moved to Modena in 1772 did the University regain its original splendour and academic prestige, receiving an imperial charter from Duke Francis II. The University offered multiple disciplines, including law, medicine and surgery, pharmacy, and mathematical, physical, and natural sciences.

University of Modena and Reggio Emilia