A Guide to Studying History in Europe

Did you know that, as an international student, you can get a degree in History at a top-ranked European university? Best of all, it's taught entirely in English and costs less than 1 year of tuition at a US college. 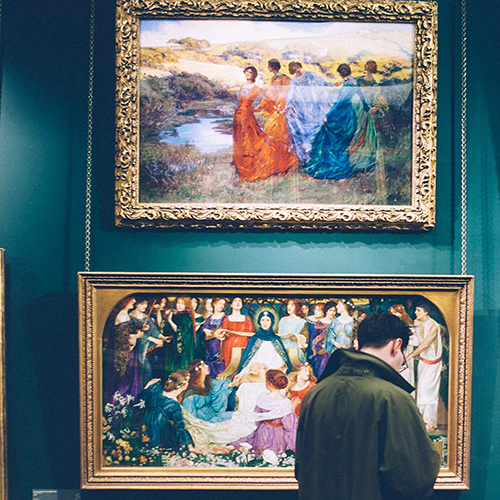 Many people think of history as boring, irrelevant stories about dead people. If we're being honest, this is often true.

Historians, however, tend to believe that even the uninteresting parts of the past deserve to be recorded. They know better than anyone that such knowledge is very difficult to recover once lost. There may also be lessons to be learned from them, or at least connections drawn to other events and circumstances. Something as trivial as a shopping list or a newspaper advert from a few hundred years ago can often provide valuable clues that help to prove or disprove some hypothesis.

Not many people study history just for history's sake, though. Like in many social sciences, the point isn't always which conclusions you arrive at, but how exactly you arrive at them.

History students become used to thinking in terms of cause and effect, or rather the multiple causes and effects associated with each event. They learn to have an incredible eye for detail, seeing both the forest and the trees, and can research even complex issues fairly rapidly.

Only about 3,500 people work as historians per se, often in academia, large libraries, museums, and local historical institutions. This is a much smaller number than the average number of new graduates annually. Many other people with a bachelor's degree in history go on to find positions as teachers in schools. The average salary for a history graduate is $51,000 per annum.

By far the majority of history graduates, however, end up working as lawyers, politicians' aides, journalists, as writers or in publishing, researchers, or civil servants. It is in these jobs, as well as many others, that the high-level thinking skills a history degree develops can make an employee exceptionally effective. When exactly Columbus sailed the deep blue sea may not matter to a company, but a worker who can think critically and distinguish important information from trivial will always be in high demand.