A Guide to Studying Lighting Design in Europe

Did you know that, as an international student, you can get a degree in Lighting Design at a top-ranked European university? Best of all, it's taught entirely in English and costs less than 1 year of tuition at a US college. 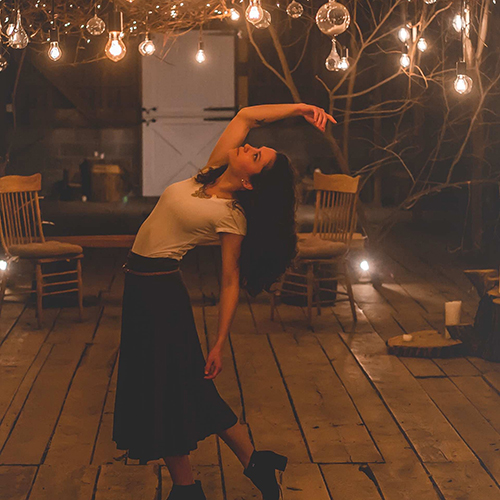 Lighting design is one of those professions that combine engineering and "soft" skills, and so is worth a look if you're technically minded with a creative streak. Some of the tasks lighting designers might face in their work are:

The challenges involved in lighting design work can range from trivial to overwhelming. In the latter case, projects are generally left to qualified architects and engineers who've taken a master's degree in lighting design. This supplements their existing knowledge of physics, electrical systems, and design with an impressive laundry list of other subjects: human psychology and physiology, the social and cultural norms surrounding lighting, visual arts, and power conservation among others.

Bachelor's degrees in lighting design, which are what about two-thirds of people in the profession have, typically do not dwell too much on the scientific aspects of the work. Instead, they often have considerable overlap with theater courses and prepare students for employment in that field. Architectural lighting is also covered, though. At both American and European universities, a large portion of the course consists of practical "learning by doing", so be prepared to get your hands dirty. It's also best if you don't have a fear of heights.

Lighting designers may work for or with architectural firms, municipal authorities, public venues like museums and theaters, electricians, companies that manufacture lighting fixtures, and so on. Though someone with advanced education in the field and considerable experience can earn much more, the average salary for lighting design is around $60,000.