University of Erfurt: A Guide for International Students

As an international student, you can attend University of Erfurt and get an English-taught degree for little to no tuition. Read along to see why this may be the perfect school for you. 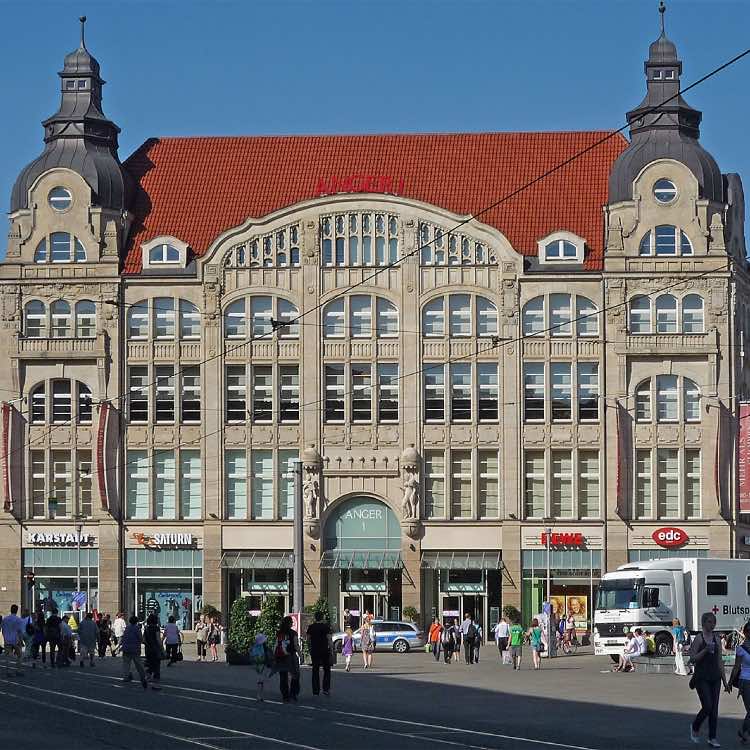 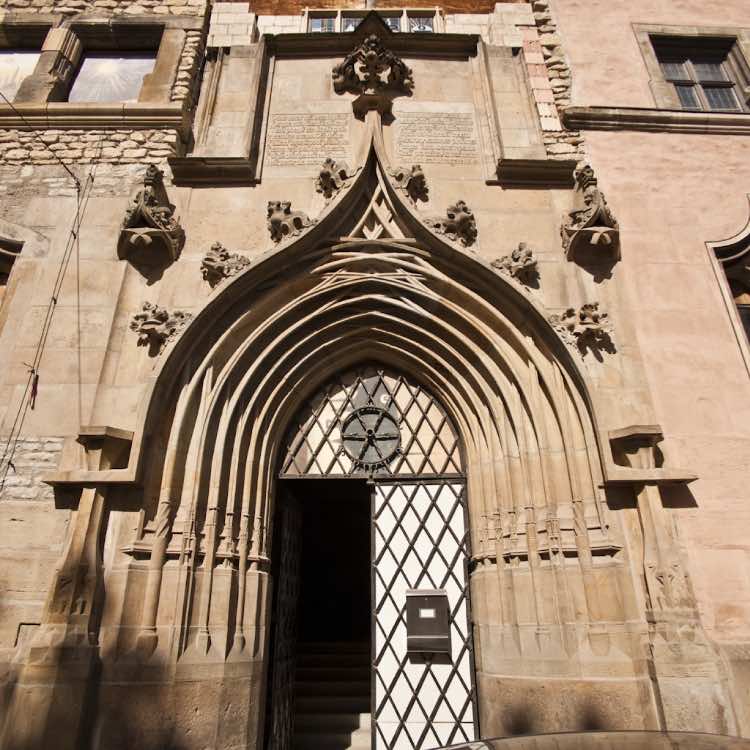 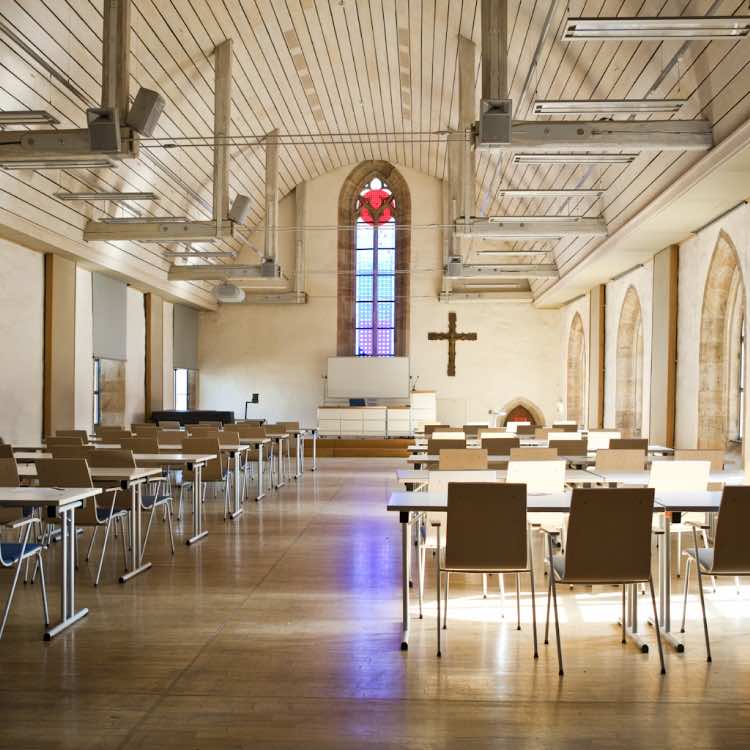 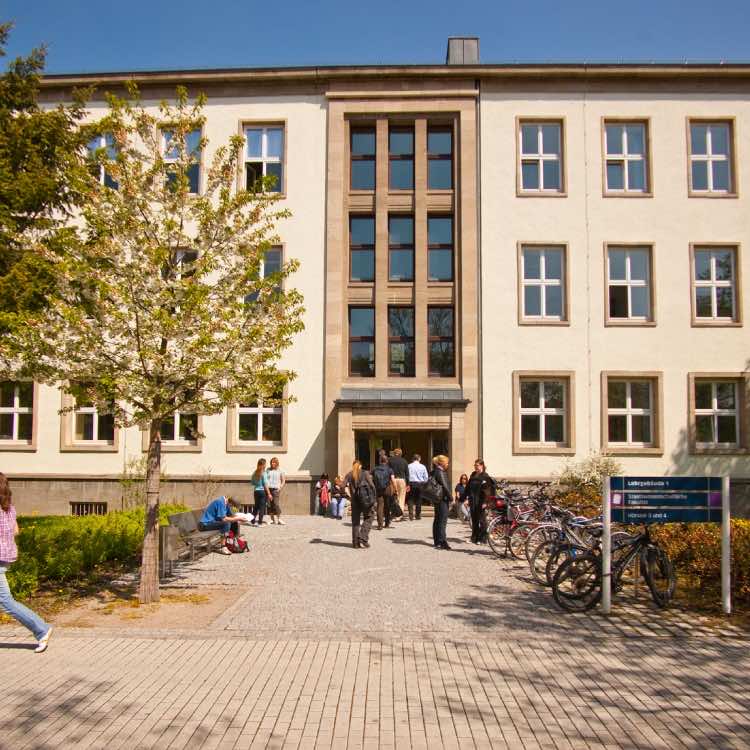 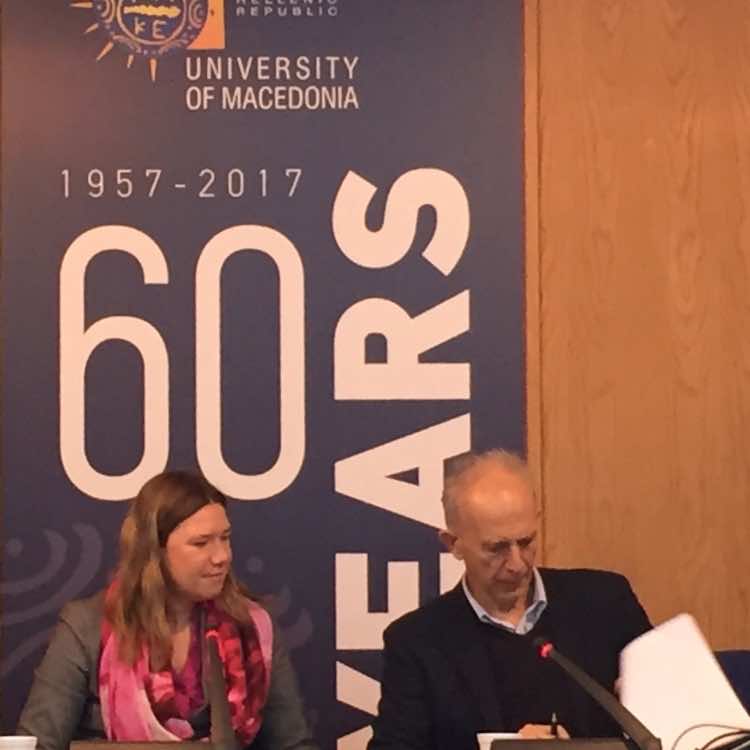 Erfurt
Learn about studying in this city.

The University of Erfurt is a public university for the arts and humanities with a particular focus on cultural and social sciences. Founded in 1379, closed during the 19th century, and reopened in 1994 following German reunification, the school has acquired recognition due to the quantity and quality of its academic achievements in the fields of education, religion, and other key disciplines. All curricula, including those for teacher training, have been accredited as best-practice models for the implementation of the Bologna system. Conveniently situated near the capital city’s downtown area, the University of Erfurt encourages direct communication among all members and facilitates educational exploration as well as interdisciplinary research both on campus and at international partner schools. The university’s mentoring system, its required general education program, and its integrated career orientation program make it a model for other schools. It offers students from Thuringia, other German states, and countries around the world a variety of degree programs at the bachelor's, master's, Ph.D., and post-doctoral levels. The university’s curriculum, combined with many other facets of the UE experience, prepares students for success in nearly every field imaginable.